Author Gaël Faye surprised by the violence of "Small country"

The novelist had the feeling to relive his childhood during the Rwandan genocide in front of the adaptation of his own novel "Small country", which leaves in theaters this Friday 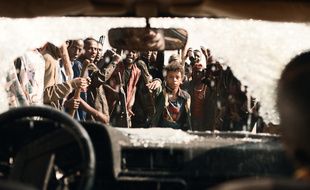 The Franco Rwandan novelist, rapper and screenwriter Gaël Faye was shocked when he discovered Eric Barbier's Little Country and we can understand why. The film is inspired by his autobiographical novel, awarded the Goncourt des Lycéens in 2016, recounting his past in the early 1990s in the heart of the Rwandan genocide.

Scheduled for March then postponed due to a pandemic, the film is released this Friday to stick with its presentation at the Angoulême Festival. “Even though I attended the shooting, seeing it all on the big screen took my breath away as if I was witnessing my own childhood. It was as strong as it was anxious because Eric Barbier was able to restore the atmosphere of my book while tightening up the action, ”he confides to 20 Minutes .

A novelist in the making

This period was painful for Gaël Faye, then a preteen living in Burundi. He was confronted with the war and the separation of his parents embodied by Jean-Paul Rouve and Isabelle Kabano. “I remember living carefree like all children my age,” says the 37-Spring novelist. I must have grown up fast and too soon. After having done the four hundred blows with his friends, the young hero discovers the horror of a fratricidal war and the heartbreak of having to go into exile in France. “This is also what fed my need to write,” he admits. I might never have been an artist if I hadn't known all of this. "

Petit Pays Gaël Faye A novel that presents Burundi through the eyes of a ten year old child. This is the story of exile, racism, devastation, colonization, genocide in Rwanda. It is told with poetry, modesty, nostalgia and tenderness. It's sweet despite the harshness of the circumstances. A pretty novel. #petitpays #gaelfaye #litterature #burundi

Gaël Faye fully supported Eric Barbier in his adaptation while leaving him great freedom. "I had seen The Promise of Dawn so I trusted him," he said. This film obviously touches me directly, but I think it can move all audiences by the way it shows how we can quickly fall into civil war. This conflict, seen at the height of a child, describes the situation between Rwanda and Burundi by insisting on the incomprehension of a hero too young to grasp the complexity of the political situation.

“I was surprised by the violence of the film, explains Gaël Faye. The image is harder than the writing to restore it. It appeals to all the senses to take the spectators to the guts. The author is proud to see  Petit pays on the big screen. “We talk about roots, exile and childhood,” he says. It's not just my story because it seems to me that these topics can speak to everyone. The film as the novel, prove him right.

"Tenet": Is the salvation of cinemas based solely on Christopher Nolan's film? 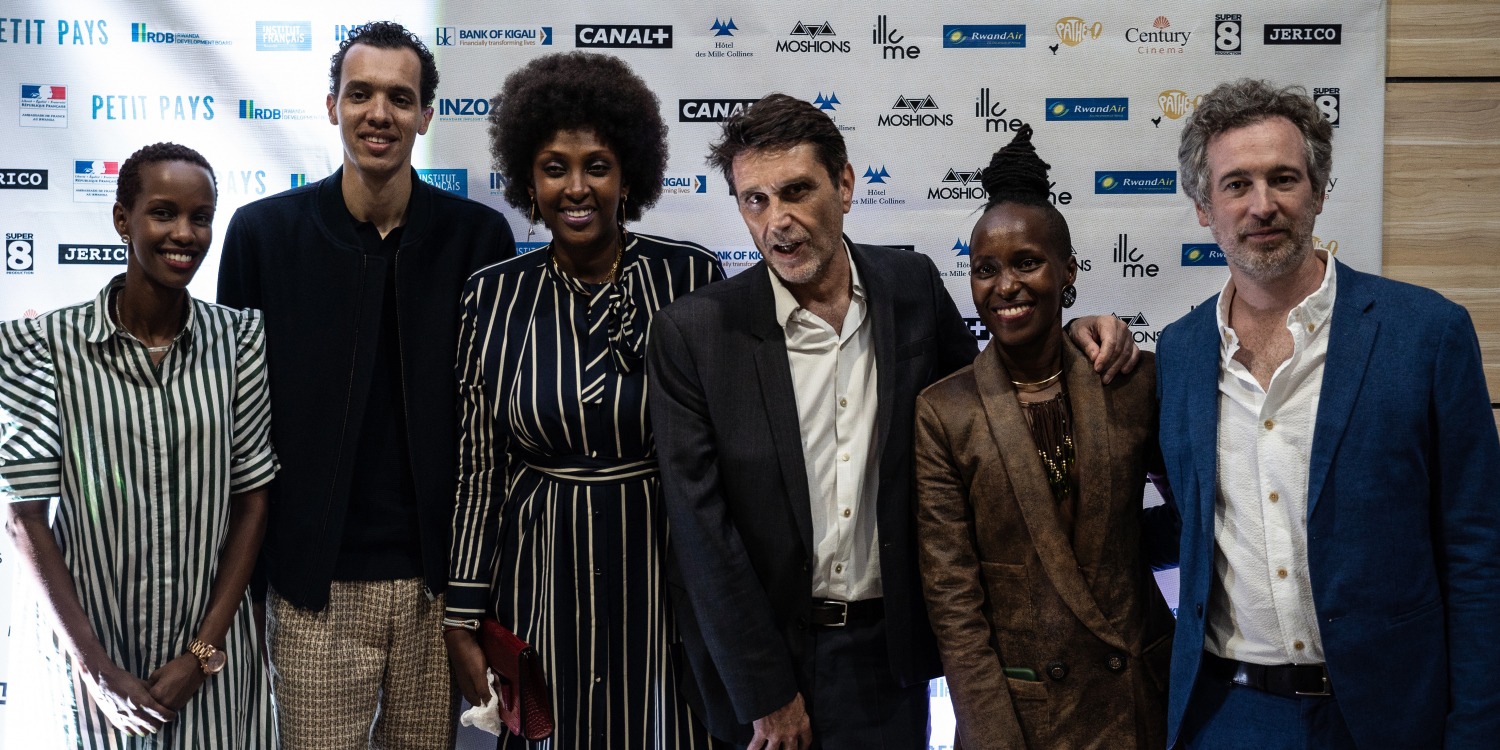 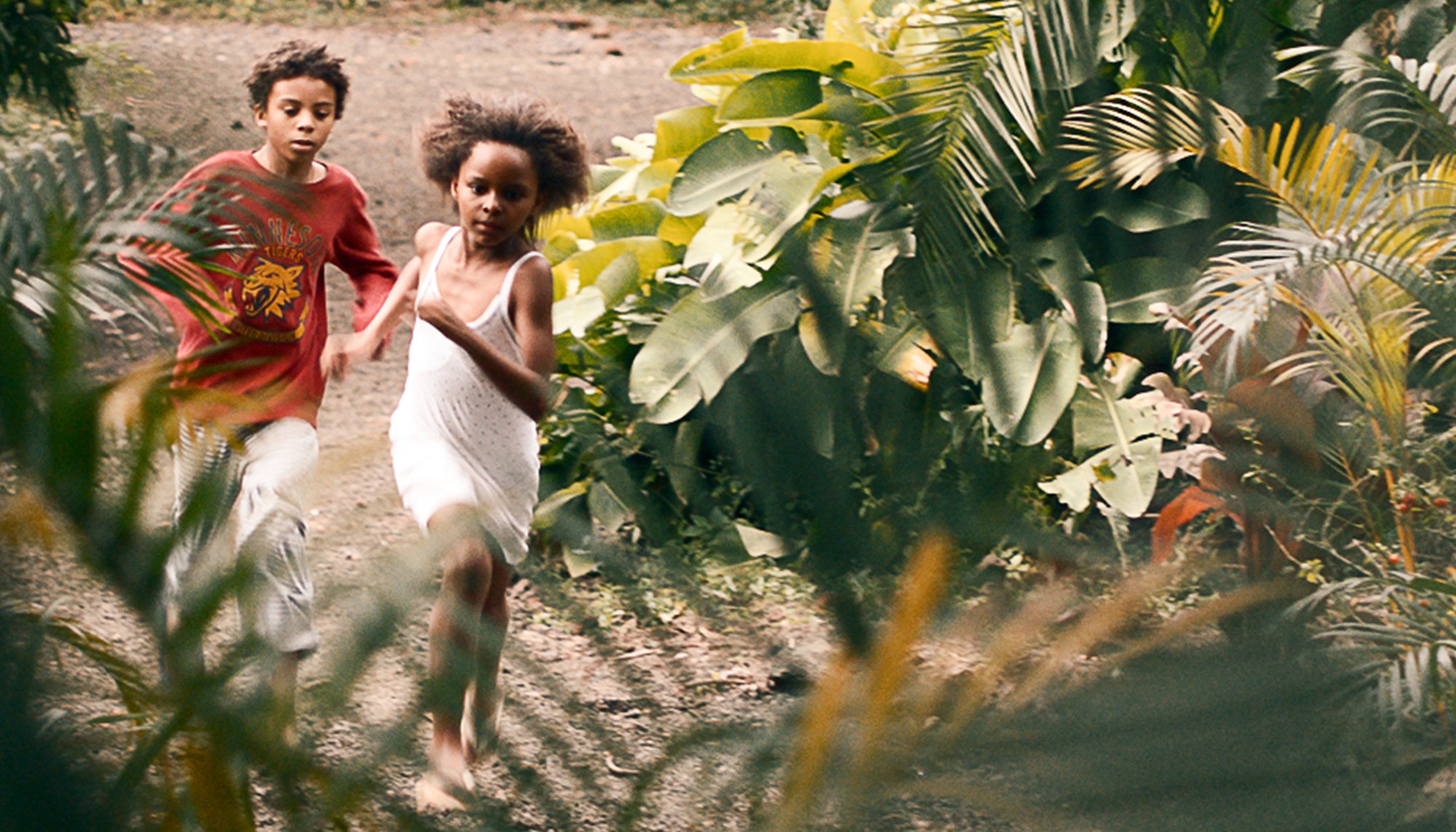 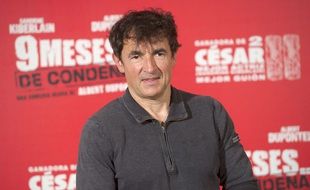 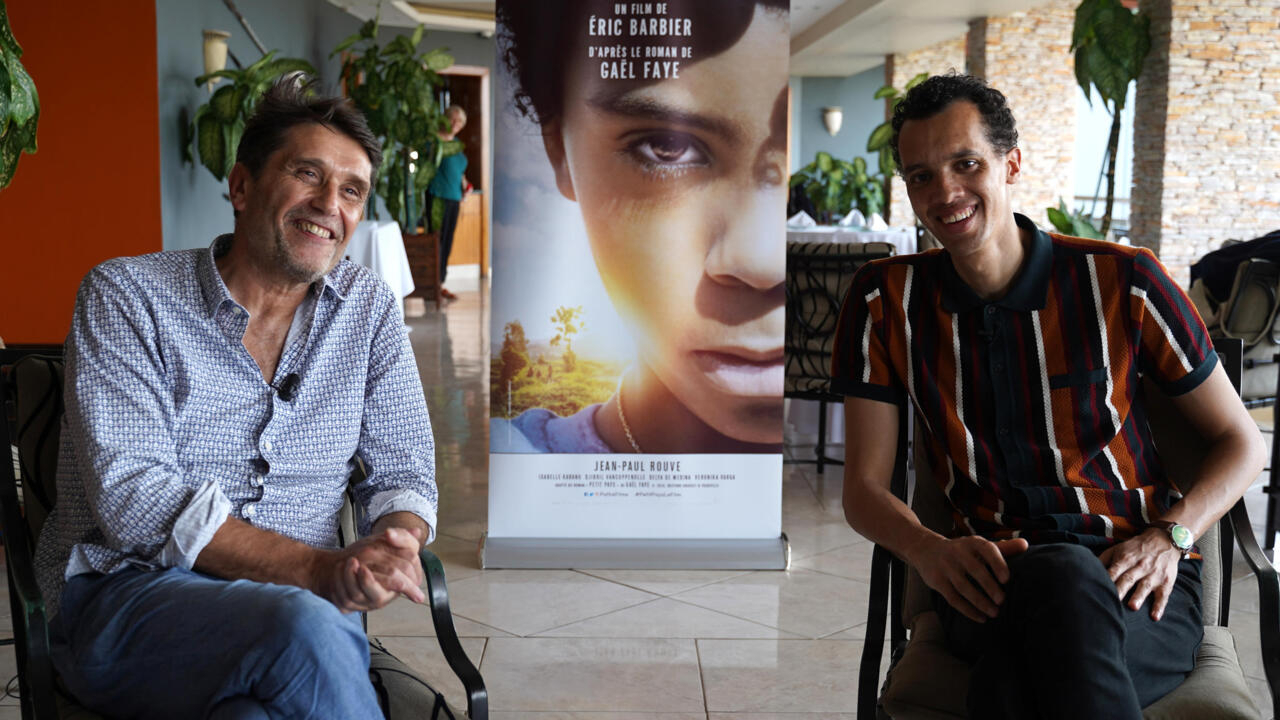 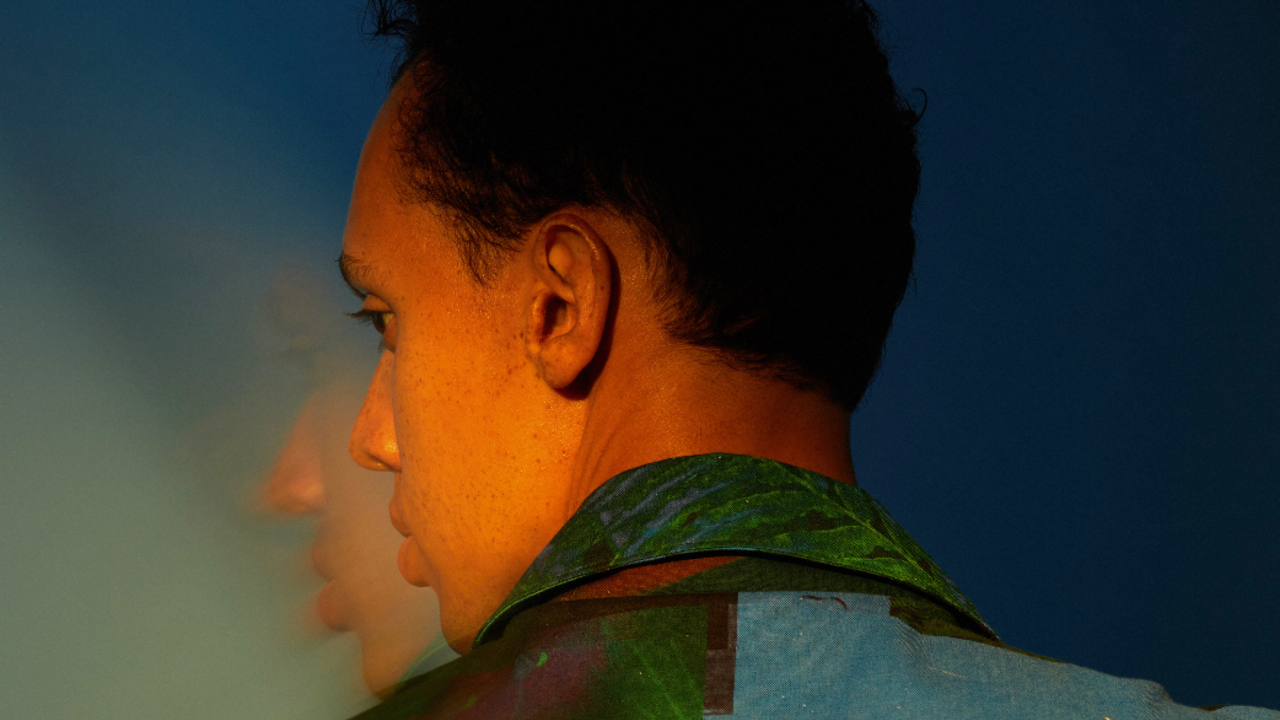 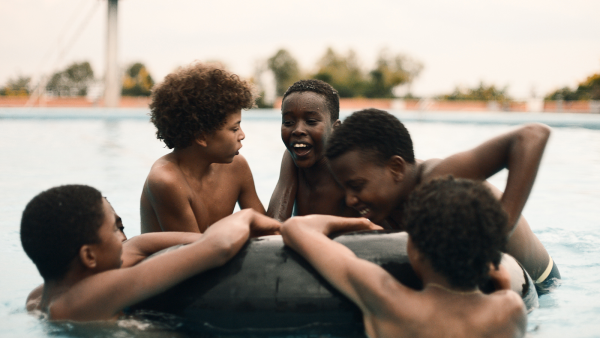 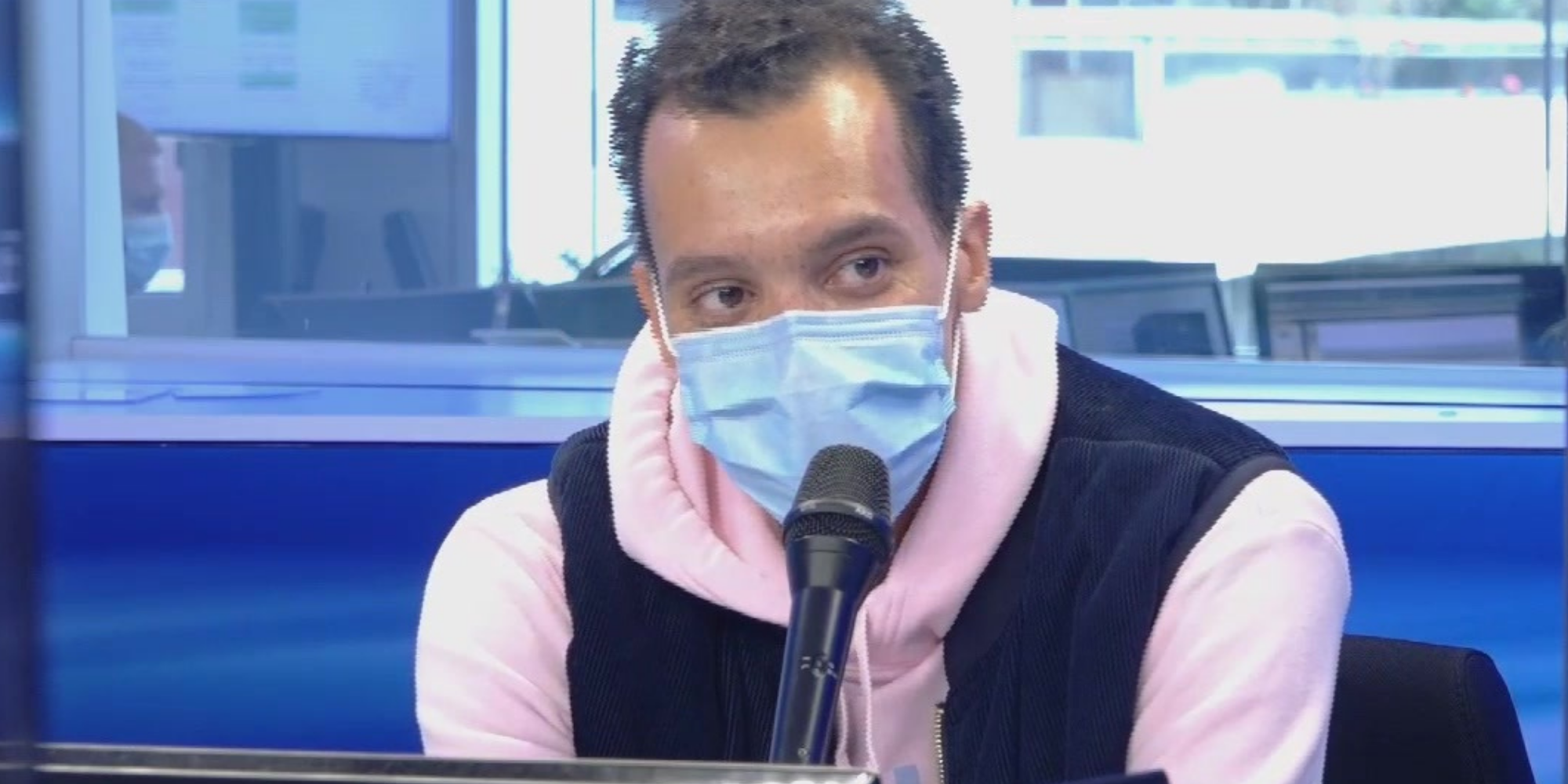 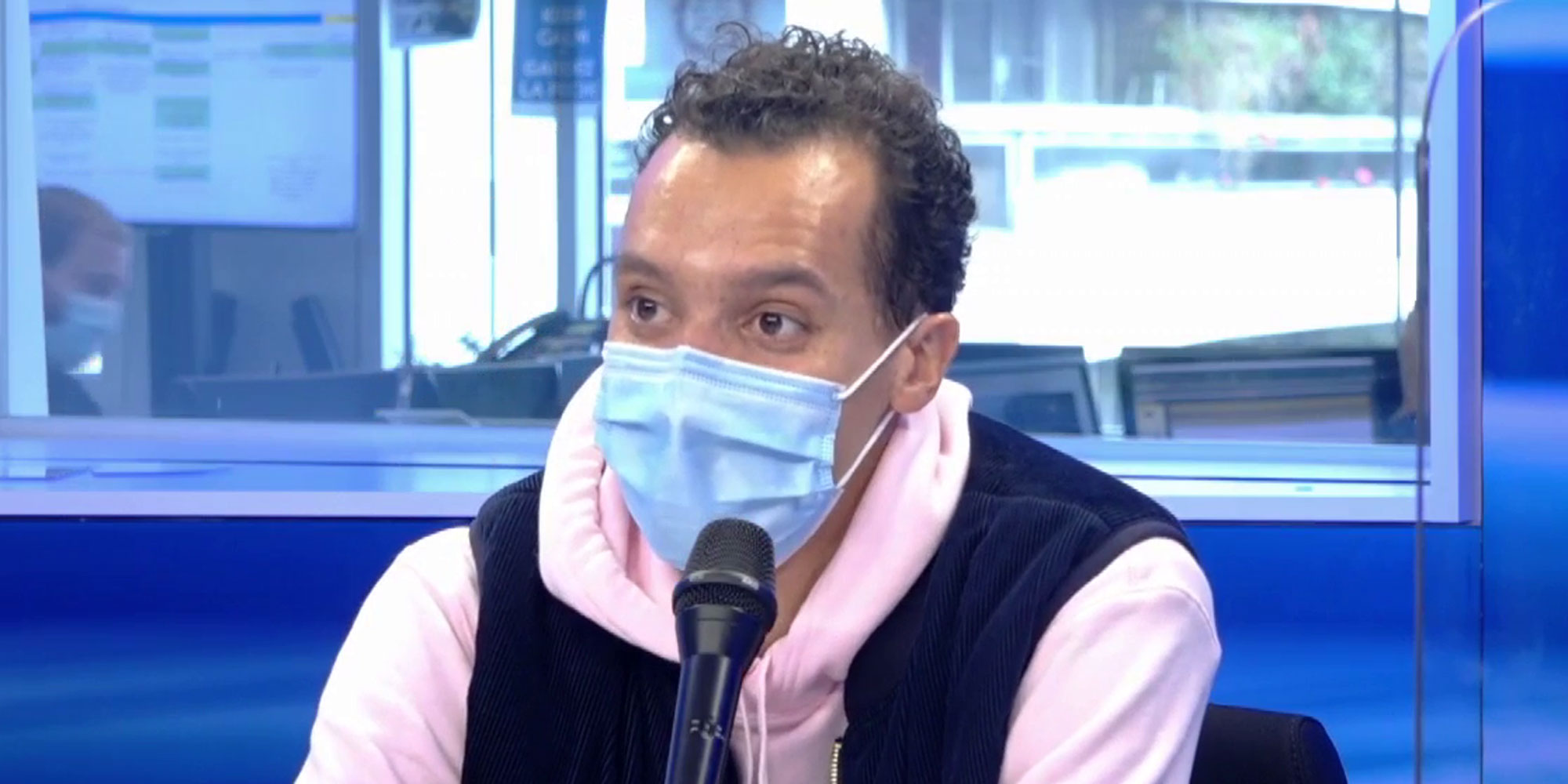 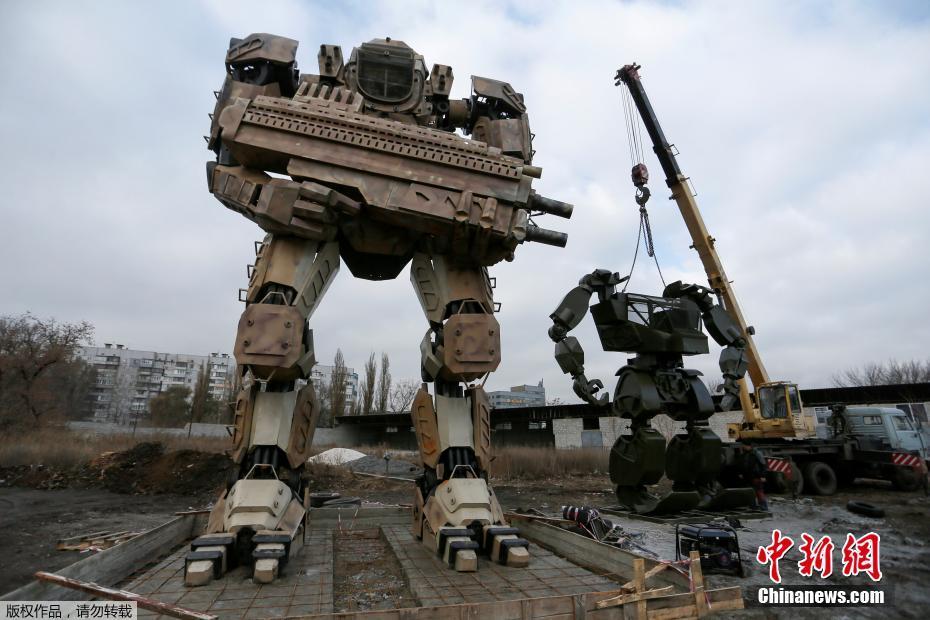 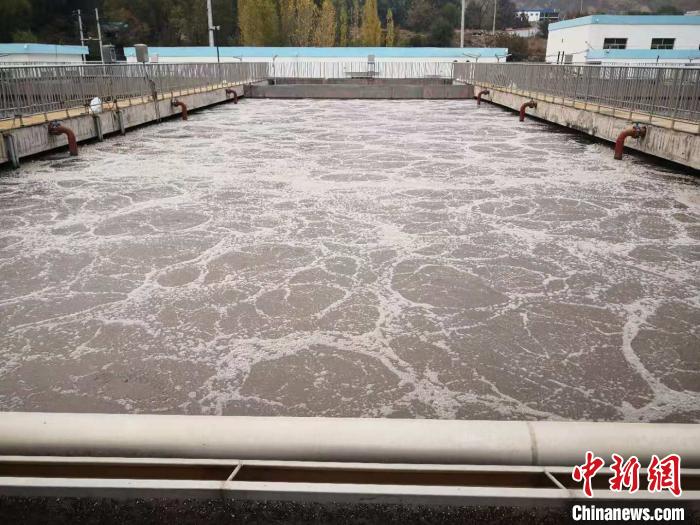 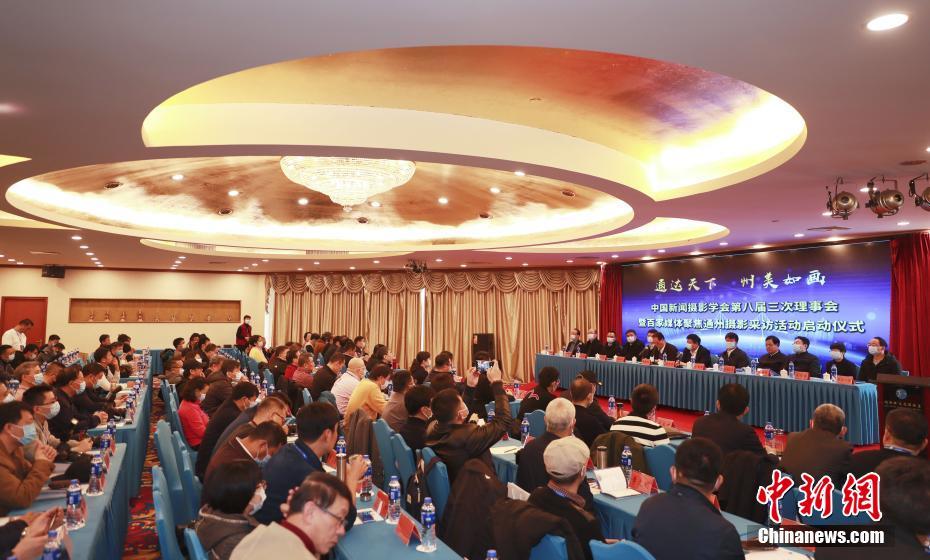