Dirty play with someone else's hands

“What suddenly happened? No doubt, Washington intervened. The European Union put up with American sanctions against third countries because of the gas pipeline, and even reared. He announced the development of counter-sanctions. Her shirt was closer to her body. Just about to turn on the answer. Before that, Denmark broke down, overly concerned about its cracking. Probably, the United States felt that there was not enough leverage, and bent the descendants of the Vikings (Norway is not a member of the EU) - they forced them to prick Russia at least like that. "

It never happened, and here it is again. Norway has declared the Russian diplomat persona non grata - the deputy trade representative in this country. Now he has to leave. The formal reason is yet another spy scandal, to believe which after the Skripals case is not to respect yourself. Allegedly, our diplomat learned from a previously arrested Norwegian, Indian by nationality, their state secrets. Decided to sacrifice a non-standard Norwegian for a good scandal with the Russian Federation?

It is easy to understand how real the accusation is from publicly available facts. The hapless Indian with a Norwegian passport faces up to 15 years in prison for passing on information that “could harm the fundamental interests of Norway”. Nevertheless, he categorically denies guilt and demands (demands!) To be released from prison. Any psychologist will confirm that this can only mean one thing: he was not detained red-handed, there is no irrefutable evidence.

Russia's reaction to the expulsion was instantaneous: our Foreign Ministry protested. Even the circumstances of the diplomat's arrest unmistakably indicate that the case, as the Americans say, "smells like a rat." That is, unclean. Our diplomat was not only searched, but also not given the opportunity to contact his embassy or call a representative of the consular department. Is the Vienna Convention trampled on? Alas. For the umpteenth time.

"Of course, they will draw their conclusions in Russia," our ambassadors wrote on Facebook. And this is not a threat. This is not accepted in diplomacy. Surely there will be symmetrical actions and some of the descendants of the Vikings will have to return from Moscow to Oslo.

In addition to the general tension with the West, there may be some specific reason here. And it's almost on the surface. DNV GL, in which the captured Norwegian served, is familiar to our officials and companies working in shipbuilding, oil and gas, infrastructure projects, as flaky. Among other things, she is engaged in the certification of subsea pipelines. Warmly? Very.

DNV GL even has a representative office in Moscow. What businessmen are good at is sincerity. They are interested in money, not political games, even if they are their compatriots. The company did not hide the truth and directly stated that the Indian-Norwegian "did not have access to classified information" and "did not work on projects in the field of defense, as well as for the needs of the Norwegian Armed Forces or government structures."

After such recognition, the official Oslo should turn on the back. Apologize, dust off the hindu that was dented during the capture, ask for forgiveness from Moscow

But it seems that the real degree of guilt, when it comes to the global geopolitical confrontation, no longer interests anyone. Namely, this is what we are talking about with 99% accuracy. Nord Stream 2 is a clue, a pretext for violating all conceivable legal norms from the presumption of innocence to the Vienna Convention.

Until now, receiving blows from one country or another, Russia quite reasonably did not expect it from Norway. The fact is that Oslo has its own interest in the project: a third of the shares of one of the pipe construction contractors - the Kvaerner company- owned by the Norwegian government. Perhaps for this reason, a day ago, Norwegian Prime Minister Erna Solberg was very restrained in her assessments, insisting on a full investigation.

What happened suddenly? No doubt, Washington intervened. The European Union has endured-endured American sanctions against third countries because of the gas pipeline, and even reared. He announced the development of counter-sanctions. Her shirt was closer to her body. Just about to turn on the answer. Before that, Denmark broke down, overly concerned about its cracking. Probably, the United States felt that there was not enough leverage, and bent down the descendants of the Vikings (Norway is not a member of the EU) - forced to at least prick Russia.

The expulsion of diplomats without any reason is one of the tricks America has long tried. Recently, there was a similar expulsion from Slovakia. Washington then did not even begin to hide its interest, praising Bratislava for its diligence. It is unfortunate that the beacon of the free world is so petty. On the other hand, it is an indicator of American helplessness. Detaining in lawlessness, expelling a diplomat - it seems that this is all they can now. Let's endure.

To be Europe with Russian gas. Everything goes to the point that Moscow will be able to turn the tide with the completion of the Nord Stream 2 in its favor. 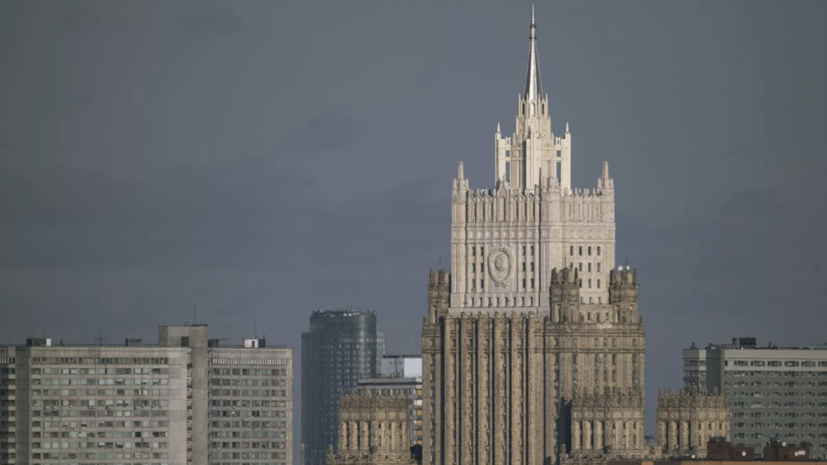 News/Politics 2021-02-11T14:08:13.725Z
The Russian Foreign Ministry appreciated the contacts of the FRG authorities with the opposition of Belarus 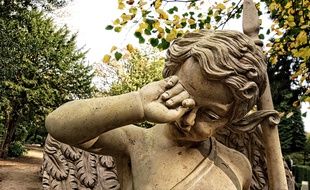 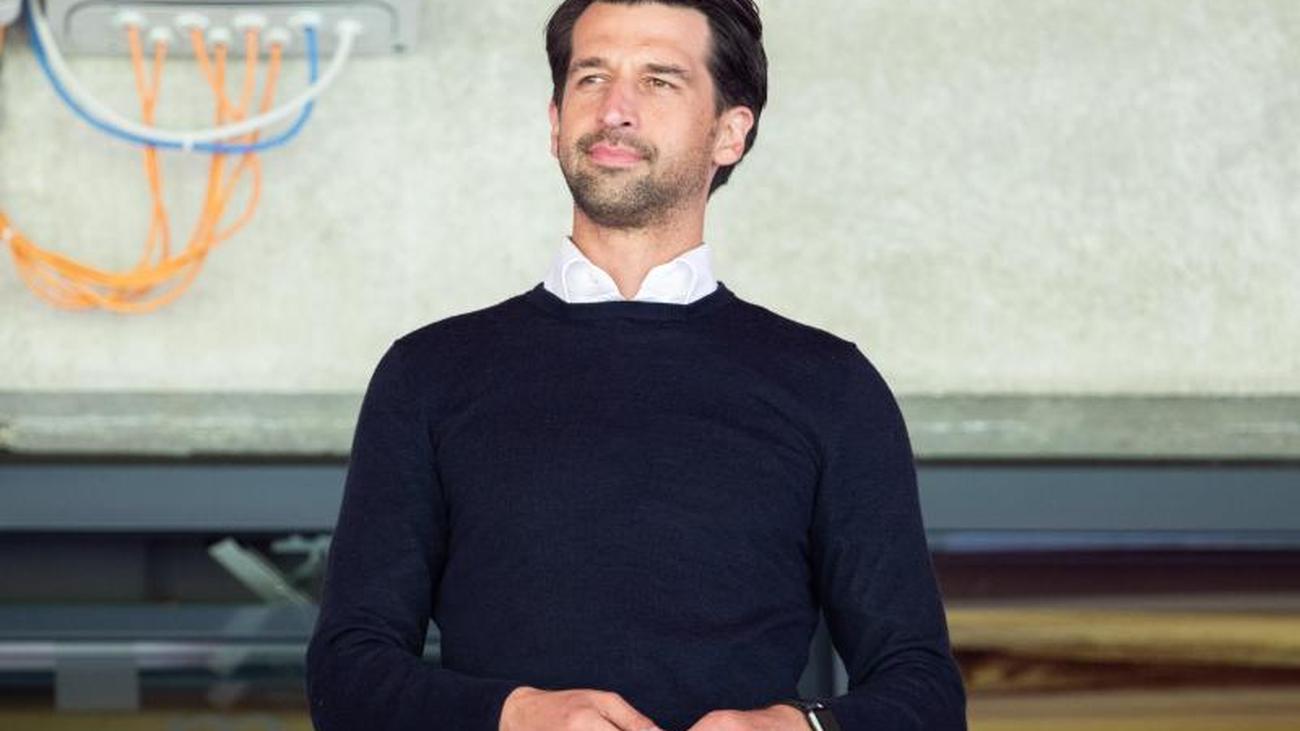 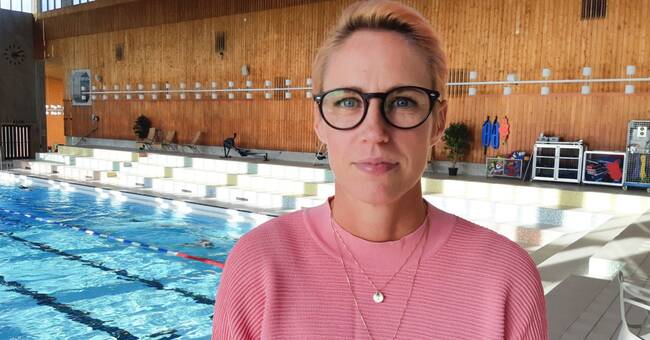 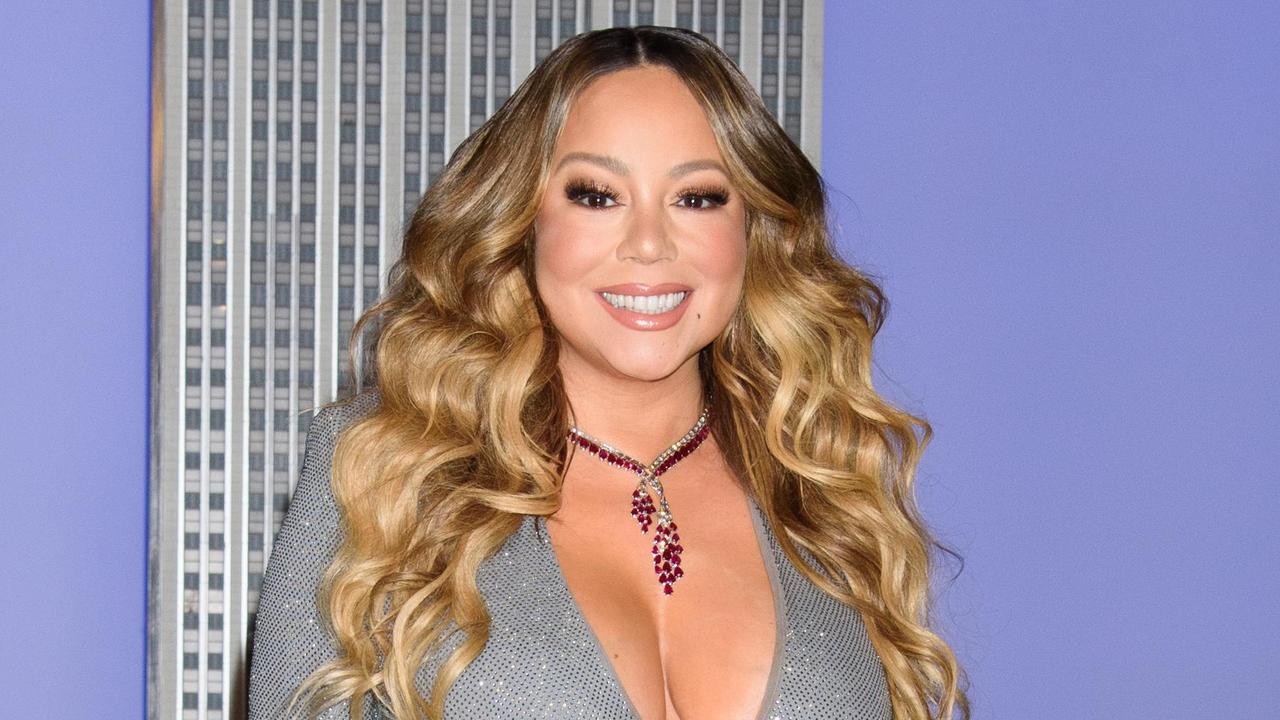 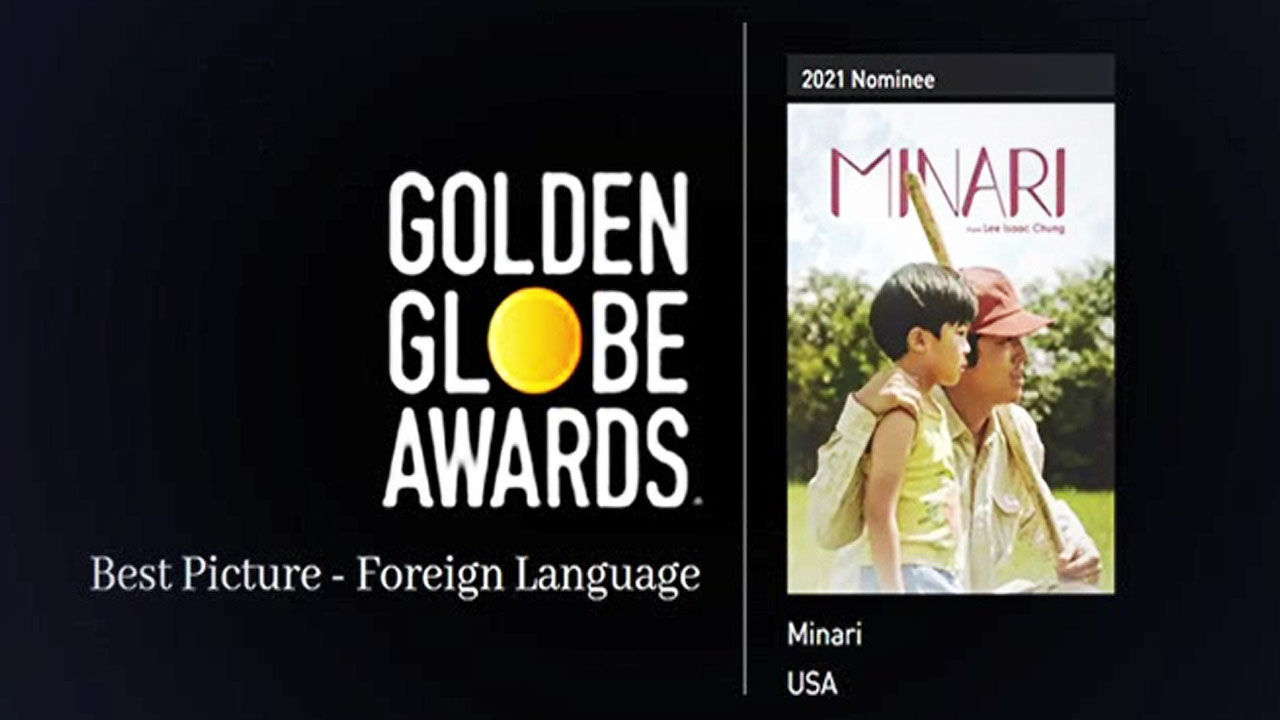 Life/Entertain 2021-03-01T02:45:28.326Z
Are there enterprises in Nanyang, Henan that occupy arable land for mining and destroy the ruins? Official response