The old man tripped on a dog leash and died. How are the legal responsibilities of each party divided? -Chinanews video

A few days ago, a video of "an old man tripped on a dog leash and fell to the ground and died" caused heated discussions on the Internet.   According to a report by the government of Xingtan Town, Shunde District, Foshan, Guangdong, Luo Tian (a pseudonym, 12 years old), a villager in Luoshui, led the dog that his neighbor had kept at his door to play. When passing through Luoshui market, the do...

A few days ago, a video of "an old man tripped on a dog leash and fell to the ground and died" caused heated discussions on the Internet.

According to a report by the government of Xingtan Town, Shunde District, Foshan, Guangdong, Luo Tian (a pseudonym, 12 years old), a villager in Luoshui, led the dog that his neighbor had kept at his door to play. When passing through Luoshui market, the dog broke free from the restraint rope. The dog was running. The rope accident tripped Mai Xiu (female pseudonym, 88 years old) of the village, causing Mai Xiu to be injured and died after being sent to the hospital without treatment.

What responsibilities should be borne by the minors of the girl, the owner of the dog, and the elderly victim? On August 19, a reporter from China News Agency interviewed Liu Changsong, the director of Beijing Mugong Law Firm.

Liu Changsong believes that, after all, the case was the consequence of tortious damage caused by the dog leash during the dog walk, and the legal provisions on the liability for the damage of raising animals must be applied to resolve it. The newly promulgated "Civil Code" will only come into effect on January 1 next year, and the relevant provisions of the "Tort Liability Law" must now be applied. As the latter has not been formulated for a long time and the system is relatively mature, the "responsibility for damage to feeding animals" is almost the same.

The Tort Liability Law stipulates: “If the animal raised causes damage to others, the animal breeder or manager shall bear the tort liability; however, if it can be proved that the damage was caused by the intentional or gross fault of the infringed party, the liability may not be assumed or reduced "It can be seen that the regulations are very clear. The animal breeders (owners) or managers (entrusted caregivers) are generally responsible for the damage caused by the breeding of animals, and there is no need to consider whether there is any fault in their management. In other words, the dog owner must be held responsible if he is not at fault, and he must be held at fault even if he is at fault. This is theoretically called "no-fault responsibility."

"The animal that raises causes damage to others" refers to the instinctive action of raising animals to cause harm to people. It mainly refers to being bitten by an animal but not limited to this. It also includes being hit by a running animal, hitting an object, or even the same animal. No contact at all, just being frightened by an animal falling down and getting injured, or being injured by a dog rope dragged quickly in this case, all fall into this range. However, it is not this kind of responsibility that a dog is instructed to bite or kill a person. It is an act of intentional injury or intentional killing using an animal as a tool and should bear the corresponding criminal liability.

Under what circumstances can the owner of an animal be exempted from liability in whole or in part? There is only one statutory exemption reason, that is, "the damage was caused by the intentional or gross fault of the infringed." Like stabbing a dog with a stick to cause a dog to hurt people, it is caused by "intentional", and the dog owner can even exempt all of them; if he thinks the dog is docile, he uses his finger to make the dog's mouth, and the result is bitten, which is caused by "grand negligence" , The dog owner is at least partially exempt. In addition, even if the victim has general negligence, such as passing by the door of someone’s house knowing that a dog’s dog hurts someone, and being bitten by a dog, there is no exemption from the dog’s owner.

Liu Changsong said that the elderly victim in this case was staggering on the side of the road and did not even have any general negligence. Now the dog was injured and killed innocently, and the animal breeder or manager should bear full responsibility.

The special feature of this case is that the girl with the dog in the video is a minor about 12 years old, which makes the judgment of responsibility a little more complicated. The local dog-raising regulations in Foshan also clearly require that “the dog should be led or carried by a person with full civil capacity”. A child about 12 years old is a person with limited civil capacity, and her guardian should educate her to comply with the regulations and not to lead a dog alone. activity. The girl’s guardian should be held responsible according to the law for the girl who violated the rules and caused the damage to others.

The police report only said that the girl brought out a dog that was kept by another villager in front of the house. The dog owner knew or did not know, agreed or disagreed and did not introduce it. Then she took the dog to the street with two possibilities. Dogs, the responsibility should still be borne by the dog owner, because the hired person is responsible for the consequences of the infringement caused by the hired person. Moreover, the dog owner knows that the girl does not have the right to hold the dog and entrust it, and he is at fault.

Liu Changsong told a reporter from China News Agency that if the girl and her guardian strictly abide by the local dog-raising regulations, perhaps this "unexpected incident" and the corresponding civil liability could be avoided.

Life/Entertain 2020-08-19T09:22:20.381Z
Old man tripped by a dog rope and died. Lawyer: Can hold civil accountability against the woman involved-Chinanews.com 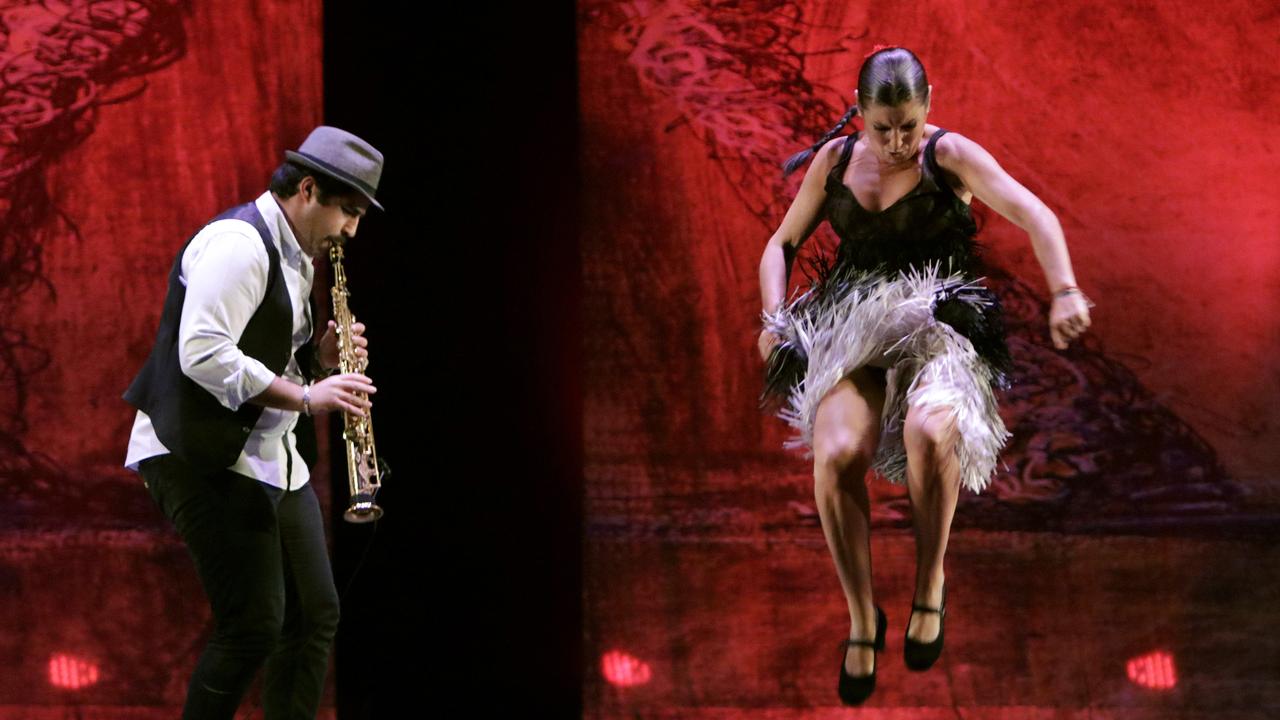 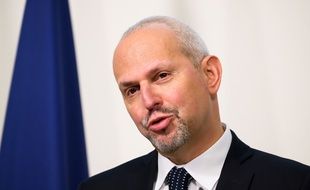 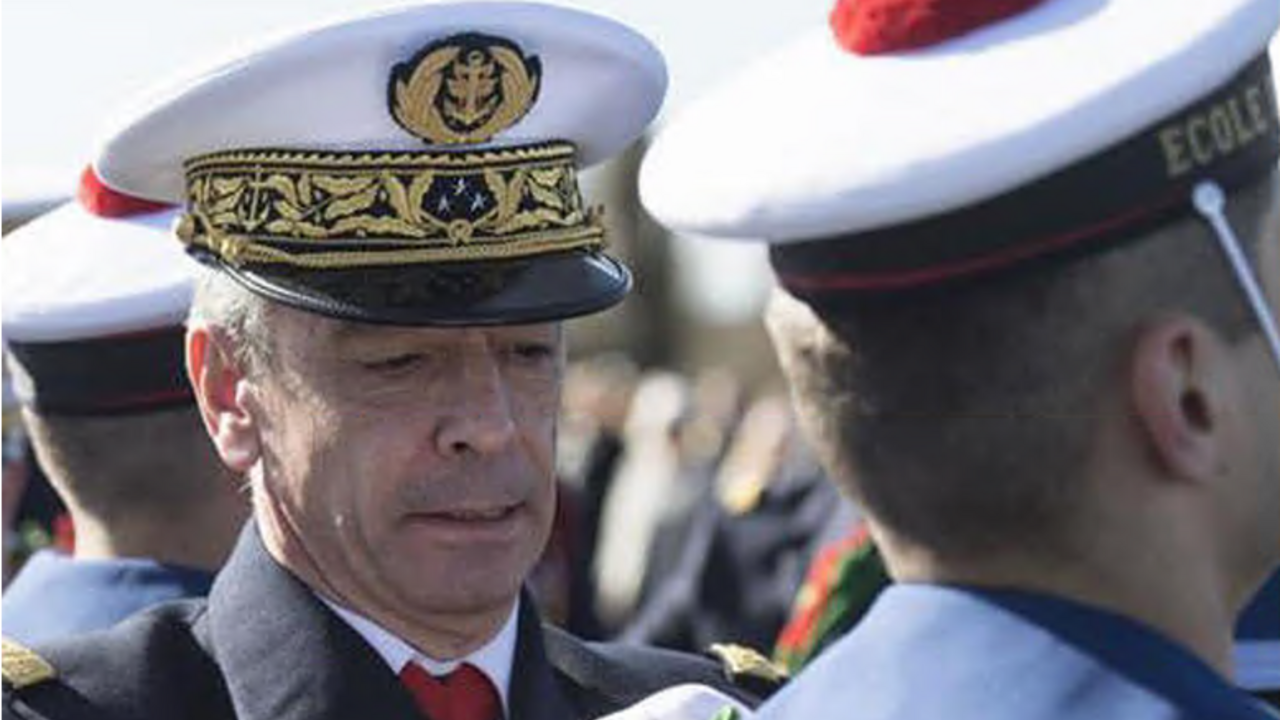