The Minister of Health of Belarus Vladimir Karanik in an open letter to the protesters said that the day before, citizens gathered near the building of the department who "did not need a dialogue." 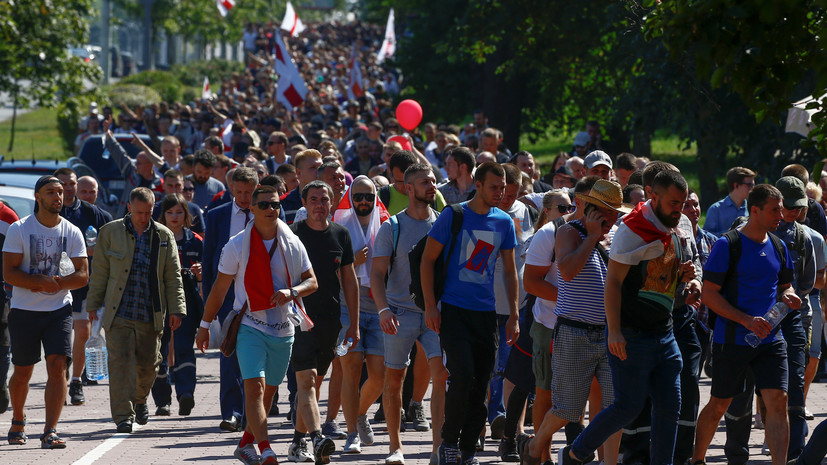 The minister's letter was posted on the website of the Belarusian Ministry of Health.

According to him, on August 17, people who positioned themselves on the Internet as representatives of the medical community were asked to gather near the Ministry of Health in Belarus and ask their questions.

Karanik added that he went out to the audience to "establish a dialogue with colleagues."

“Unfortunately, as you probably saw, there was no dialogue, the impression was that the audience did not need it,” the minister said.

He also added that at the rally near the Ministry of Health "representatives of the medical community were far from the majority."

In addition, Karanik responded to calls on social networks addressed to doctors to go on strike. The minister stressed that he "has no words to give a clear definition of such calls."