Mr. and Mrs. Kawai-mae, the first trial this month on 25th

[NHK] The first trial of former Minister of Justice Katsuyuki Kawai and his wife, Representative Kasato, who was charged with a large-scale acquisition over the Upper House election last year was held at the Tokyo District Court on the 25th of this month...

The first trial of former Justice Minister Kawai Katsuyuki Kawai and his wife, Representative Kaori, who was charged with a large-scale acquisition involving the Upper House election last year, will be held in the Tokyo District Court on 25th of this month. The trial will take place in a “100-day trial,” which is quickly heard and will focus on what the couple will make in an open court.

Former Minister of Justice Katsuyuki Kawai (57) distributed over 29 million yen to 100 people, including local legislators and executives of the supporters' association, over the House of Councilors election last year when his wife, Satoshi (46), was elected for the first time. As a result, he was prosecuted on August 8th for the acquisition of a violation of the Public Offices Election Law, and Senator Satari is also accused of distributing 1.7 million yen to the five local members.

In this case, Kawai and his wife's first trial will be held at the Tokyo District Court on the 25th of this month.

The trial is. It was held in a "100-day trial," which prompts a hearing to reach a decision within 100 days of prosecution, and the 17th had a 55-day deadline to be held within the year.

According to the people concerned, Mr. and Mrs. Kawai alleged innocence in the trial, and former Minister Kawai is urging the prosecution to terminate the trial on the suspicion of conducting illegal judicial transactions.

Former Minister Kawai and Representative Satoshi will both lose their status as members of the Diet depending on the judgment, and the focus will be on what the couple will make in an open court. 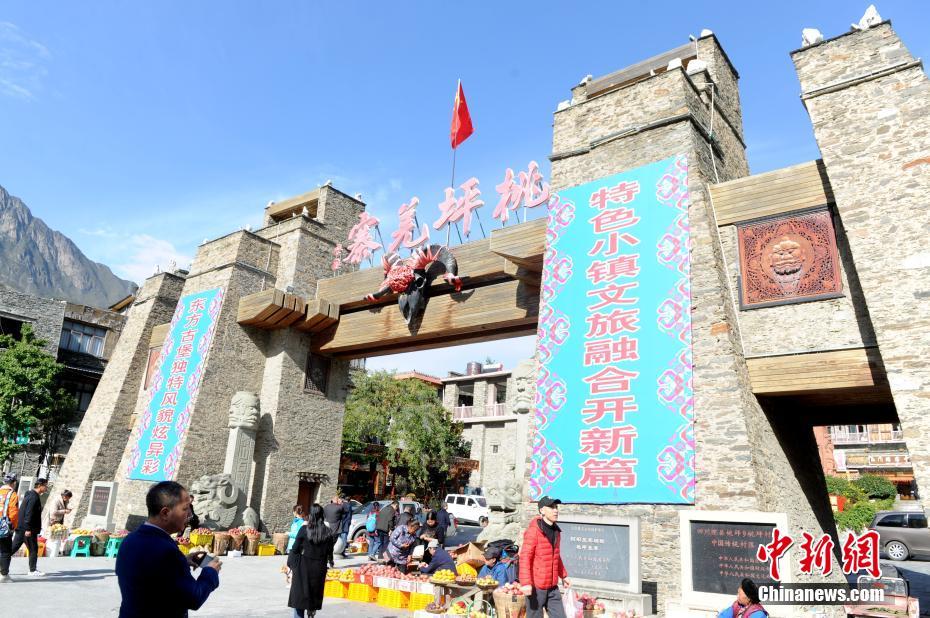 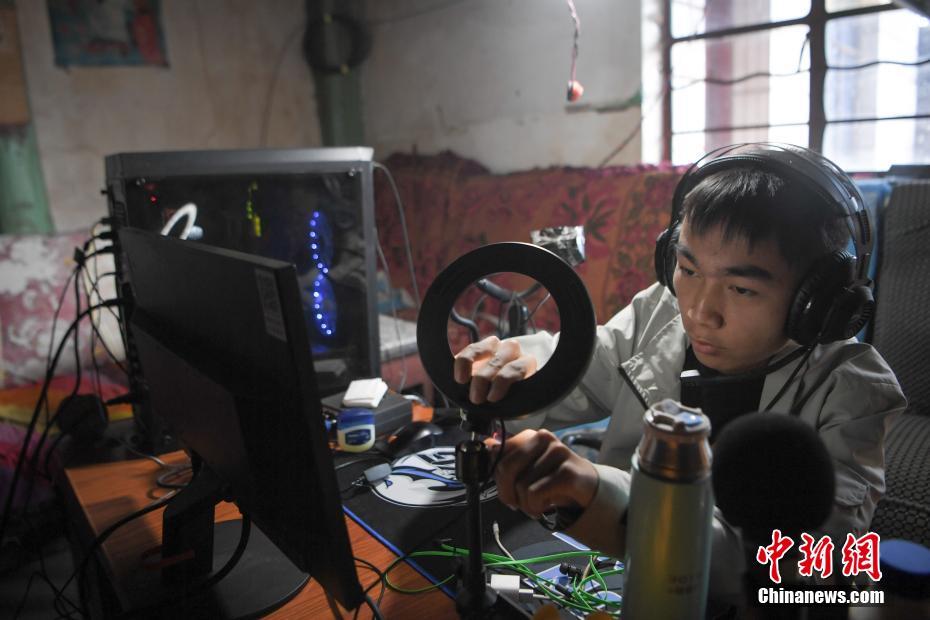 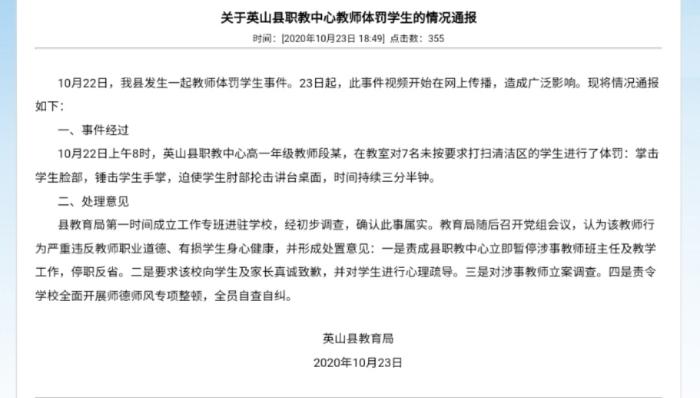