Reported by Zhang Zijian from the Nujiang River in Yunnan, the website of the Central Commission for Discipline Inspection and State Supervision Commission The Commission for Discipline Inspection of Fugong County, Yunnan Province learned the lessons of the two directors of the county poverty alleviation office, and focused on the use of funds for poverty alleviation projects to ensure that po... 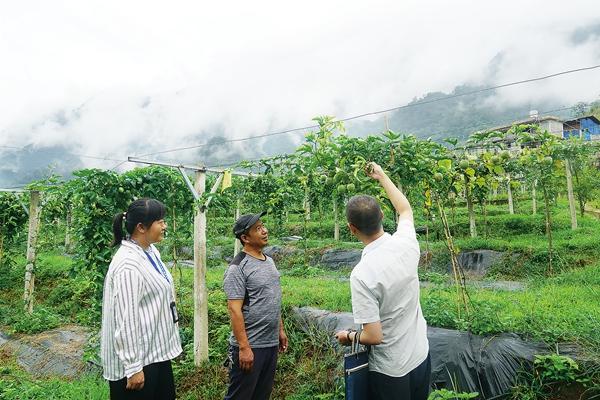 Reported by Zhang Zijian from the Nujiang River in Yunnan, the website of the Central Commission for Discipline Inspection and State Supervision Commission

At 9 o'clock in the morning on August 5th, at the opening site of the Public Resource Trading Center of Fugong County, Nujiang Lisu Autonomous Prefecture, Yunnan Province, representatives of 12 bidding companies took their seats one by one, and the County Education and Sports Bureau relocated tables, chairs and equipment in the school reporting hall. Wait for the procurement project bid opening meeting to start on time.

When you walk out of the bid opening room, you can see Biluo Snow Mountain and Gaoligong Mountain. The grass and fruits planted on the mountain are the most important economic crops and poverty alleviation industry projects in Fugong County sandwiched between the two mountains.

Fugong County, located in the hinterland of the Nujiang Grand Canyon, is affected by topography and relatively backward economic development. It is one of the most impoverished counties in the country. Not only did Yang Linzhong and Zheng Baoji fail to take responsibility, they took advantage of "loopholes" to find "opportunities" and used their powers to partner with illegal businessmen to engage in power and money transactions, which seriously harmed the vital interests of the poor and caused huge losses of state-owned poverty alleviation funds.

"Before, due to the irregular bidding process in the county and the inadequate supervision of poverty alleviation funds, Yang Linzhong and Zheng Baoji used their power to arrange projects to accept bribes from the project boss." He Xinwen introduced that they were only two of them intervening in the purchase of grass fruit seedlings. At the tip of the iceberg of disciplinary violations, they also intervened in the purchase and sale of sumac seedlings, ordering cattle, and ordering sheep. Among them, Yang Linzhong has repeatedly accepted bribes totaling 10,116,400 yuan from many people. As Yang Linzhong's predecessor, Zheng Baoji has also used his power to seek profit again and again, illegally accepting others' property of 805,700 yuan.

Investigating cases is not the purpose, but digging into the root causes and promoting corrections with cases is the key. "The case fully exposed Fugong County's previous issues of heavy project delivery and fund allocation, light project implementation, fund supervision and tracking effectiveness." He Xinwen said. Immediately, the County Commission for Discipline Inspection issued a supervision proposal to the County Poverty Alleviation Office and the County Finance Bureau, recommending a comprehensive supervision of the county's poverty alleviation fund use and supervision since 2018, and urging the industry poverty alleviation department to earnestly perform the supervision of poverty alleviation funds and make timely corrections Existing problems. At the same time, a supervisory proposal was issued to the Public Resources Trading Center to further standardize the bidding procedures.

On the largest piece of flat ground in the gully Fugong County, a few residential houses were erected, and there were a school, a hospital and three basketball courts around it. "People here love to play basketball. It can be said that the best piece of land in the county is given to poor residents who have moved." said Li Chunfu, director of the county poverty alleviation office.

On the side of the basketball court is the location of the county poverty alleviation office. In the county town with an inch of land and money, Li Chunfu and five colleagues had to squeeze into one office.

"Yang Linzhong has severely undermined the principle of democratic centralism, engaged in'one talk,' intervened and intervened in the contracting of construction projects. Since last year, we have formulated and improved 8 rules and regulations, including internal party supervision,'three important and one large' collective deliberations and decision-making." Li Chunfu While introducing and displaying the record materials of the democratic life meeting, “The county poverty alleviation office, under the supervision of the county commission for discipline inspection, convened a special democratic life meeting to promote reform through cases to find problems and strengthen rectification.”

The Lisu nationality living in Nujiang Lisu Autonomous Prefecture has a habit of hunting since childhood. "Where there are many hunters, wolves dare not come" is an old saying that is widely circulated in the local area, and the truth in it is profound.

"Under the supervision of the County Commission for Discipline Inspection and Supervision, the Transportation Bureau, the Housing Construction Bureau, the Agriculture Bureau and other poverty alleviation departments have carried out project bidding in accordance with regulations and disciplines to ensure that the power and project funds operate under the sun." He Xinwen said , The industry’s poverty alleviation department has also strengthened the preliminary research work of the project, clarified the supervision methods of key links such as project bidding, project acceptance, and appropriation of project funds, forming a mutual restraint mechanism.

Life/Entertain 2020-07-09T08:03:55.291Z
This village cadre actually used the special funds for poverty alleviation to run his own cooperative 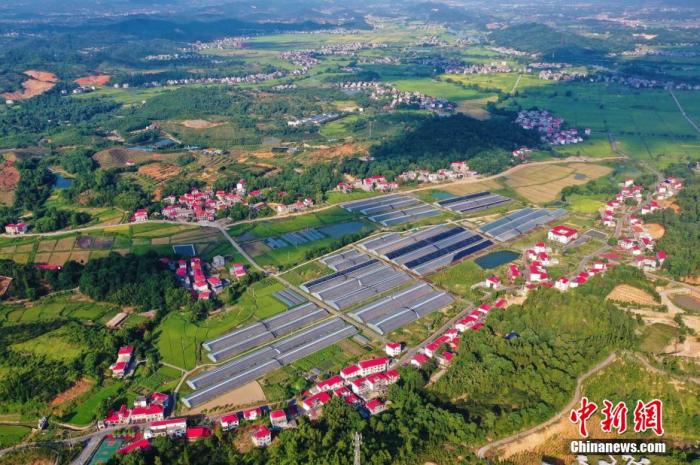 News/Politics 2020-09-01T13:50:29.574Z
Two departments: to ensure that all emergencies will not be affected by disasters and other emergencies

Business 2020-05-12T06:33:06.048Z
The comprehensive evaluation of the 14 provinces ’poverty alleviation effectiveness evaluation last year was worth 300 million yuan each 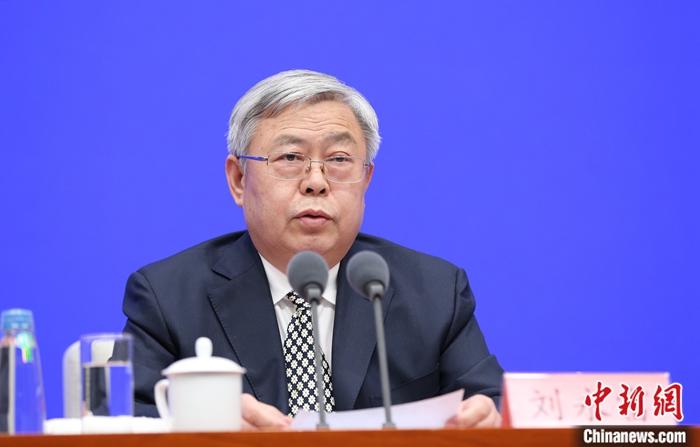 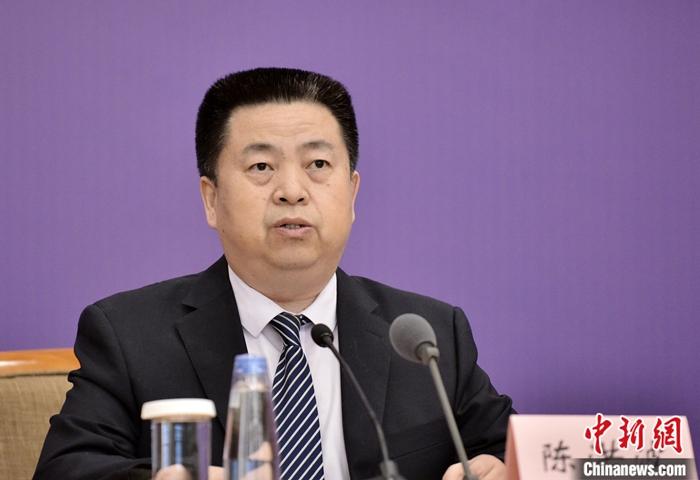 News/Politics 2020-05-12T06:57:34.652Z
The comprehensive evaluation of the 14 provinces ’poverty alleviation effectiveness evaluation last year was 300 million for each award 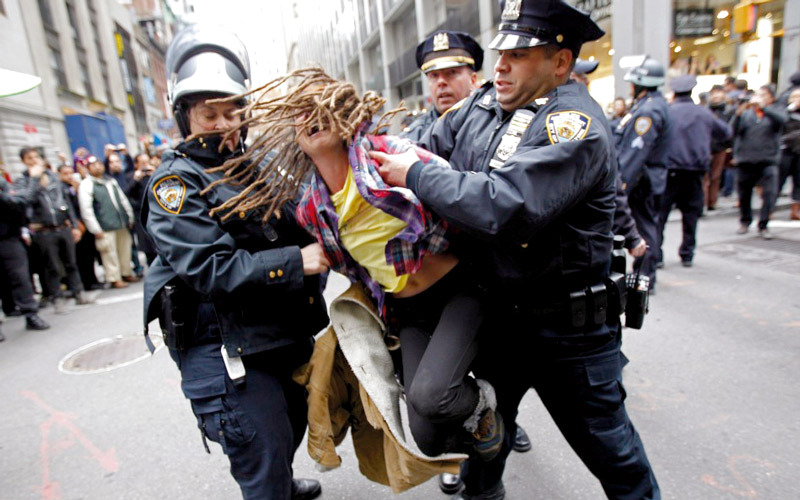 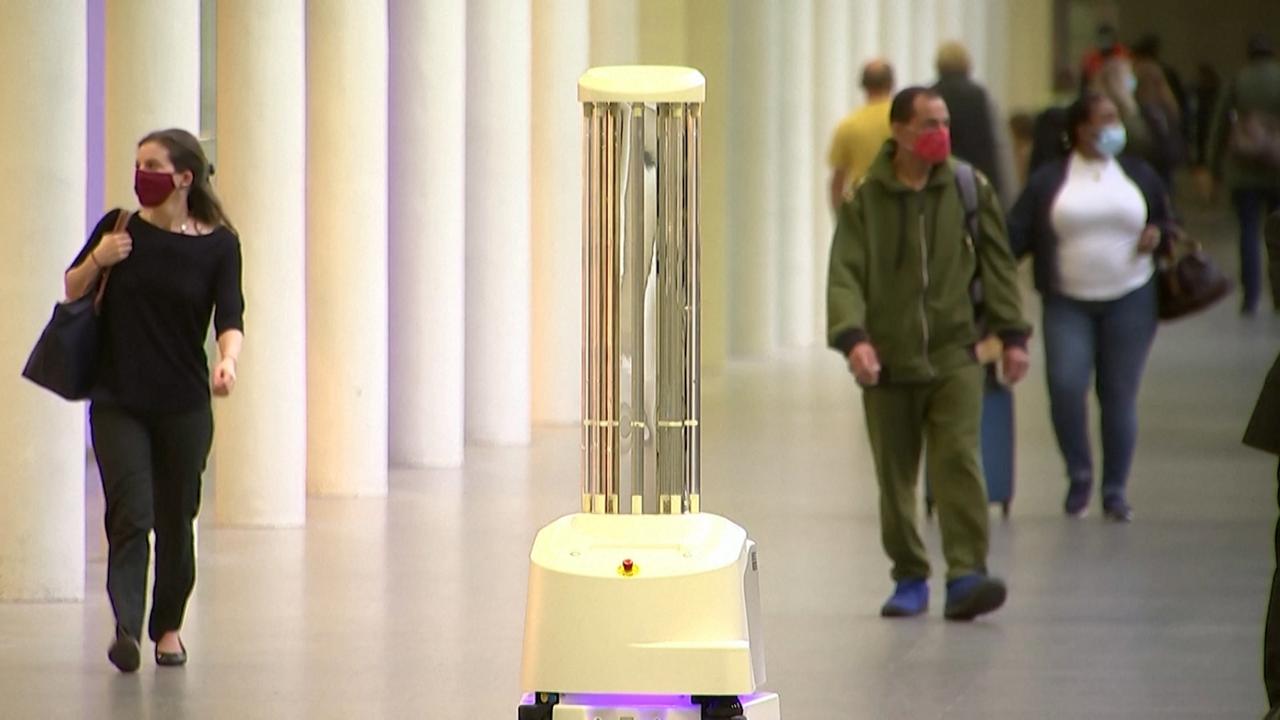