How did the "professor" expose the dictatorship of the Bourguiba regime?

Through a love story that brought together a law professor who defended the Bourguibian regime and his student who helped Italian journalists cover the events of the Gafsa Governorate, he tries &amp; quot; the professor &amp; quot; He revealed the failure of the Tunisian intellectual in defending freedoms in his country.

The film "The Professor" directed by Mahmoud bin Mahmoud - as reported in the episode (9/8/2020) of the program outside the text - tries to address what he considered the Tunisian intellectual's betrayal of his societal role in confronting oppression and defending freedoms.

For his part, the official spokesperson of the Tunisian General Labor Union, Sami Al-Tahe, stated that it was not possible to inform the public opinion about the political and social events taking place in Tunisia, because it was not allowed for the media to speak explicitly about what was happening in the country, and the foreign press was not It has the right to meet the opposition in Tunisia.

As for the former political prisoner, Mohamed El-Saleh, he said that the regime of Habib Bourguiba did not understand that militancy was nothing but a kind of fueling the fire, and fueling the Tunisian struggle between power and the components of society advanced in their awareness of embracing freedoms and democracy.

In light of this reality, in 1976 democratic and human rights forces gathered to establish the Tunisian League for the Defense of Human Rights, in an attempt to denounce the repression and expose the regime’s practices.

This is what was discussed in the film "The Professor", which reviewed the reasons that pushed the regime at the time to open the way for the establishment of the first Arab human rights organization, focusing on the efforts of the intellectuals affiliated with the authority in its structures to obstruct the normal course of its work.

The director of the film, Mahmoud Bin Mahmoud, explained that the presence of the Human Rights Organization in Tunisia during that period was under American pressure, considering that it was an opportunity to polish the image of the ruling regime abroad and to obtain material aid regardless of its practices.

He added that the film reviewed a series of constitutional violations that include confiscation of individual freedoms, torture, police harassment and political trials.

Mahmoud faced many obstacles to the completion of the film "The Professor." The regime of Zine El Abidine Ben Ali, like the regime of Borgia, would not allow talking about freedoms nor addressing its transgression of basic principles of human rights. 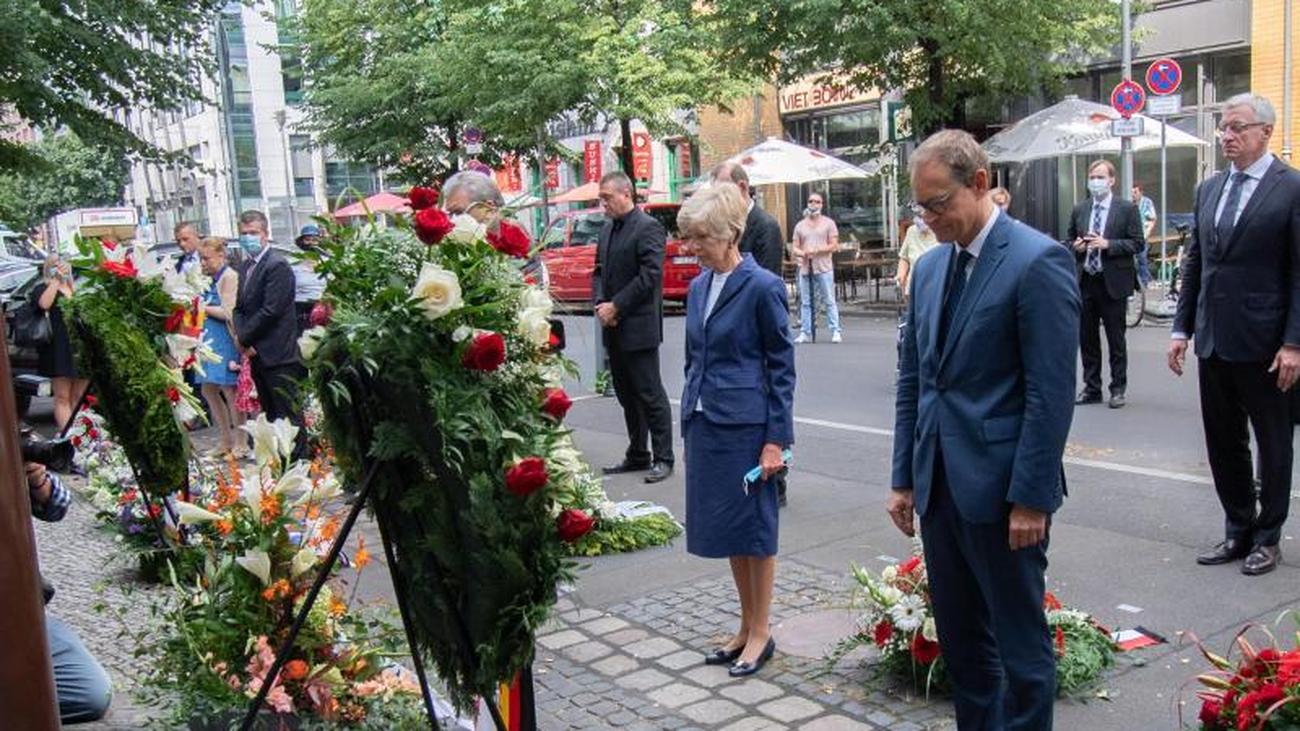 News/Politics 2020-09-15T10:08:13.965Z
China marks a month without coronavirus infections and awaits the vaccine for November 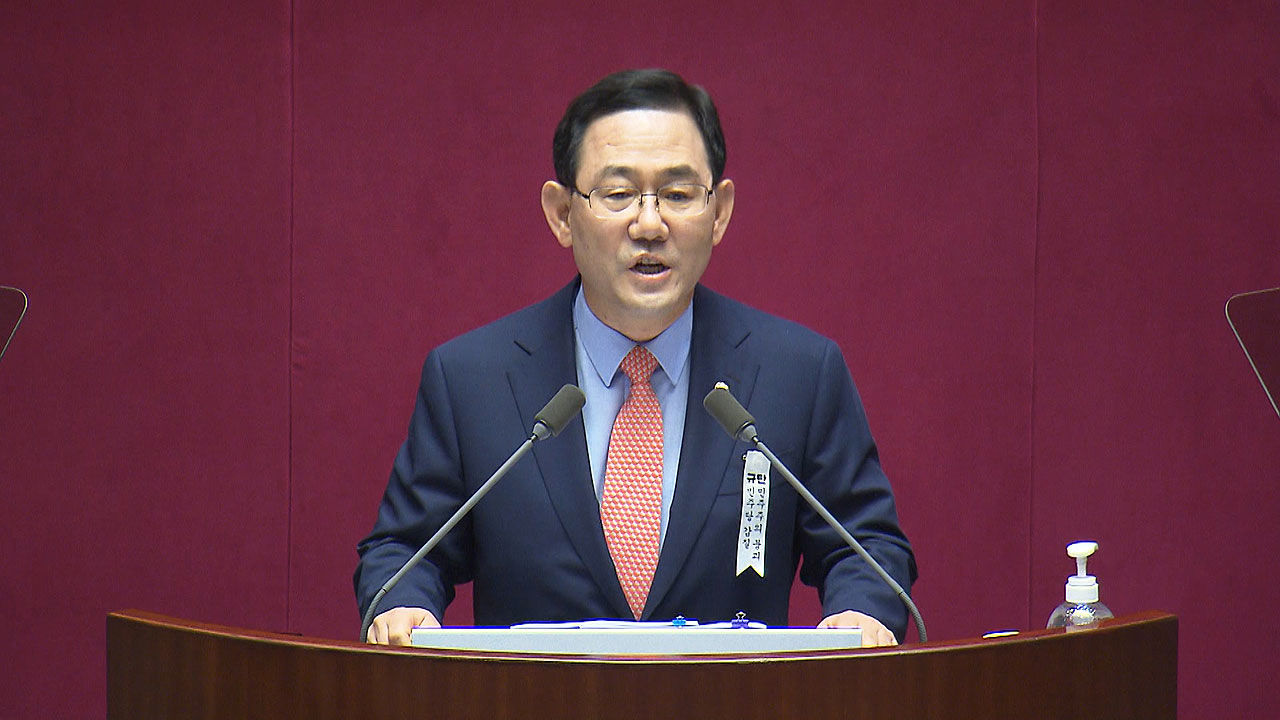 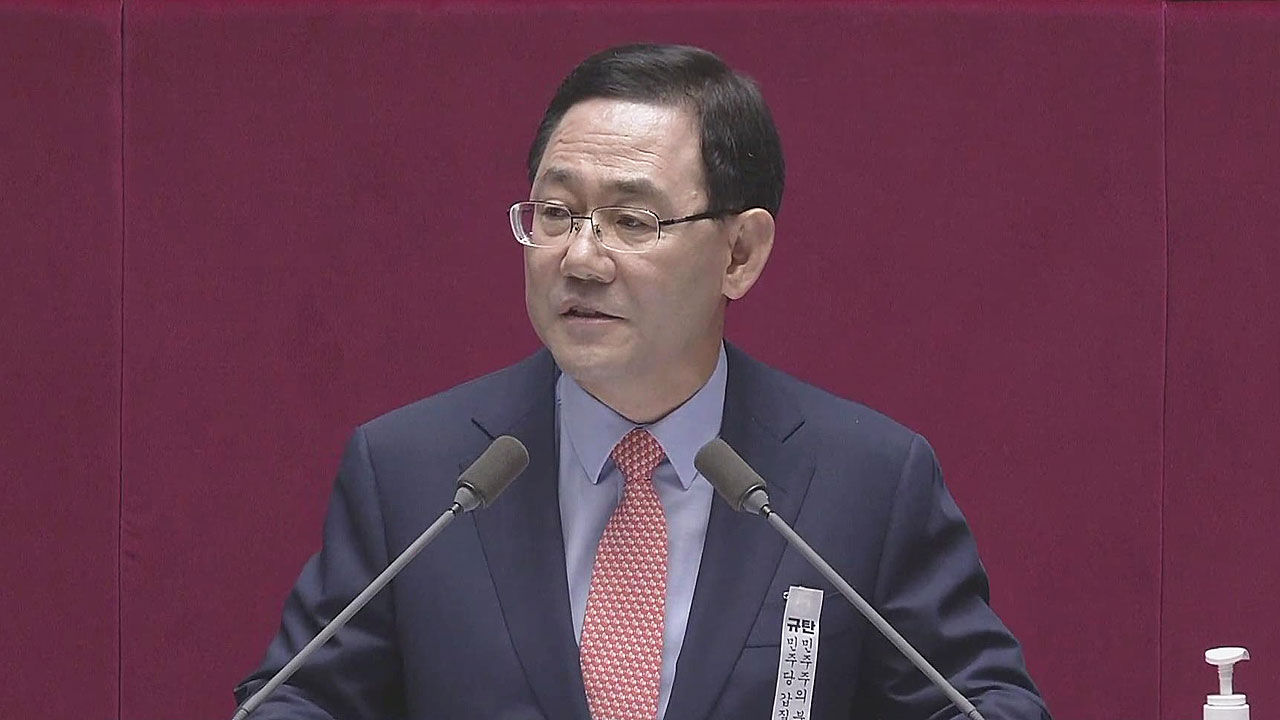 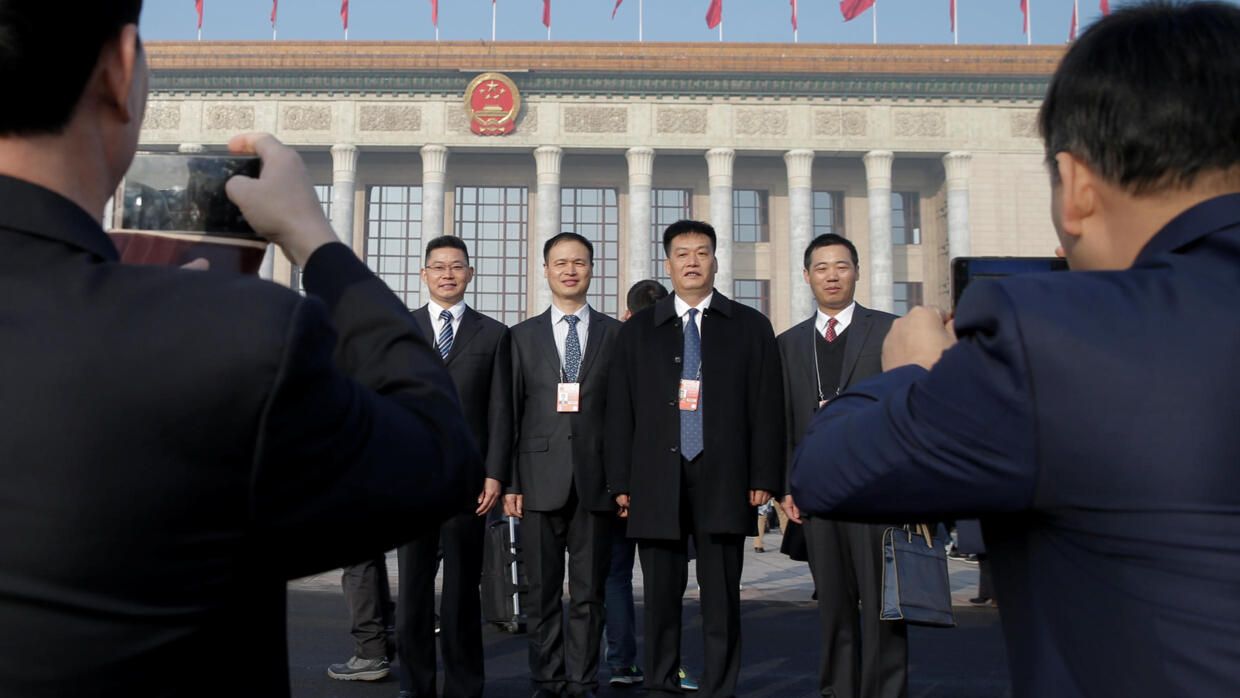 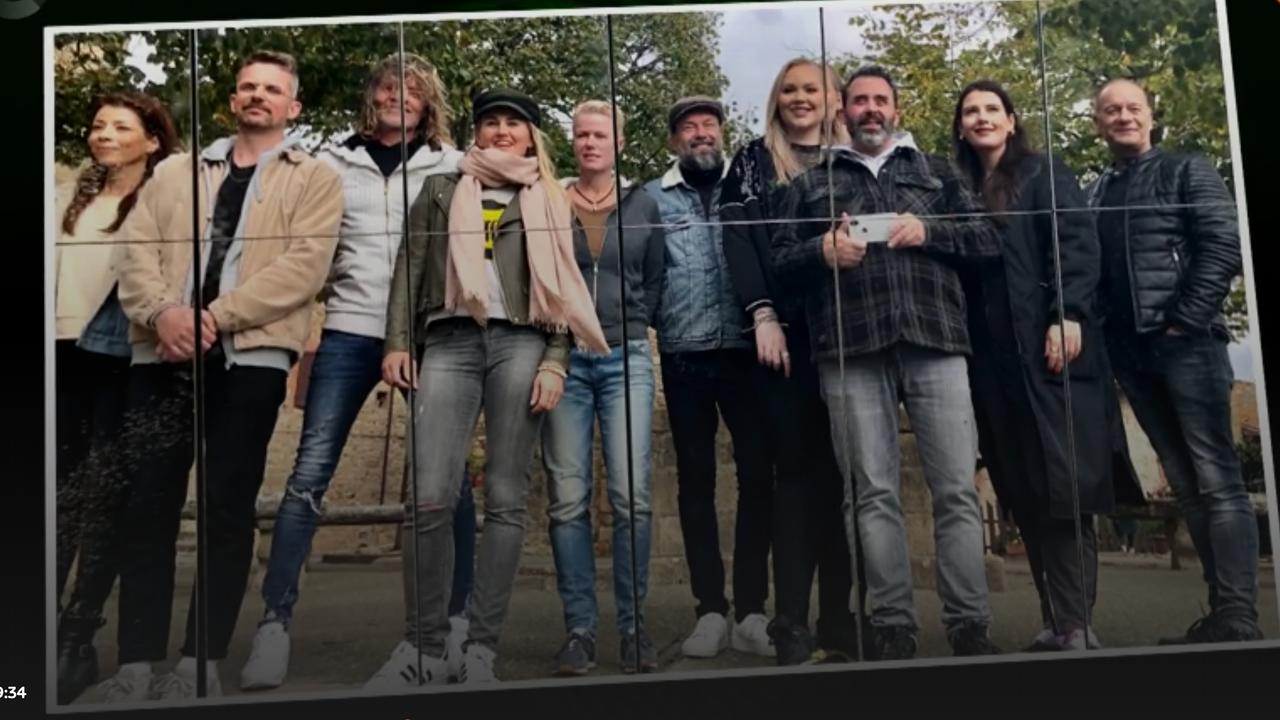 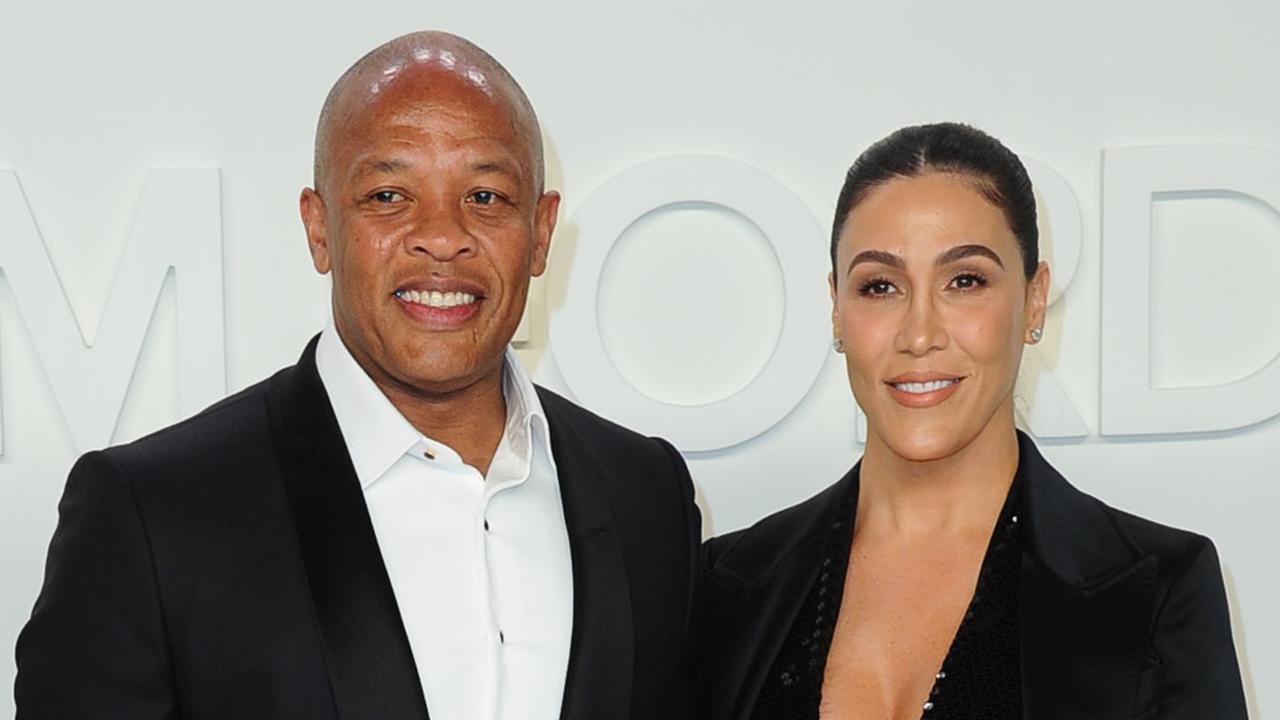 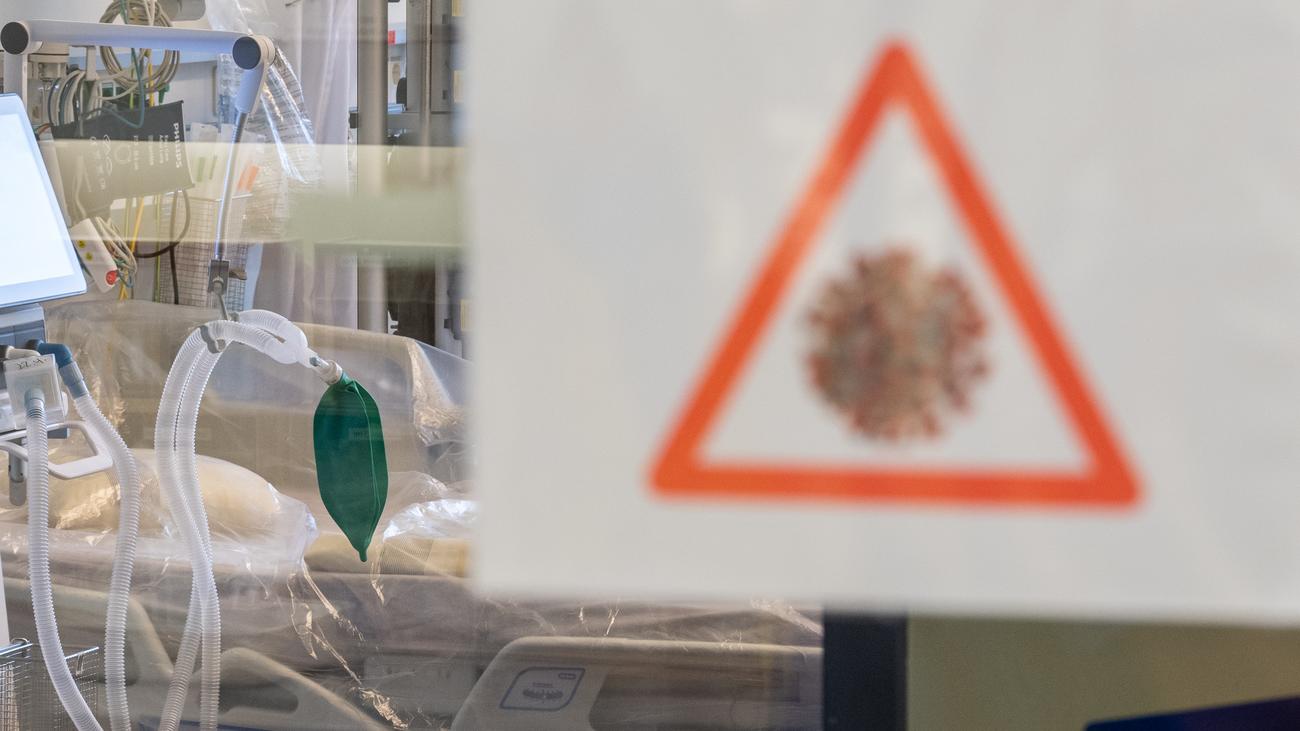 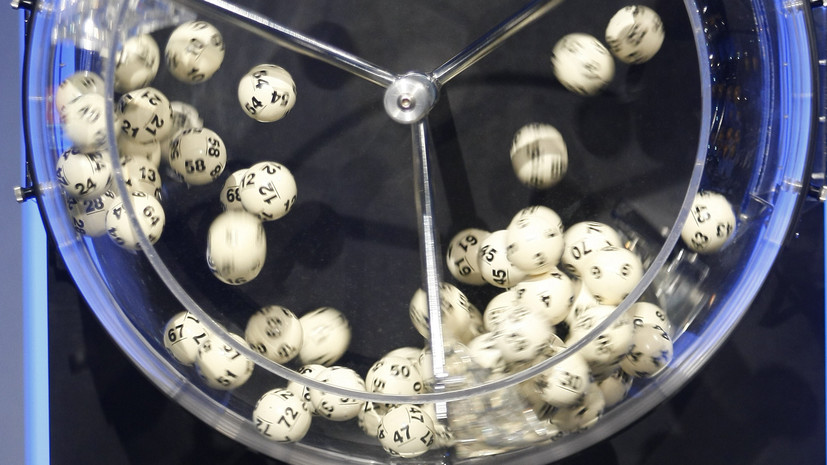