AOA actor Kwon Min-ah explained the reasons for her unsold members' SNS and revealed her honest feelings about each member. It is controversial that it is the first time that Kwon Min-a, who had been sniping Jimin in public, mentioned the real names of other members of AOA.

AOA actor Kwon Min-ah explained the reasons for her unsold members' SNS and revealed her honest feelings about each member. It is controversial that it is the first time that Kwon Min-a, who had been sniping Jimin in public, mentioned the real names of other members of AOA.

Kwon Min-ah said on her SNS on the 6th, "There are many people who ask why they have unpaid with members in DM and ask them to swear or explain, but I will tell you too. I don't think I did anything to swear." Posted.

Kwon Min-ah first brought out Seolhyun's thoughts. He said, "Every member knew that I was having a hard time because of my sister (Jimin), and when we talked at the end, Mr. Kim (Seolhyun) said,'I don't care about anything, I just hate this situation.' "I was sad," he said.

Next, "other Kim's younger brother," said member Min-Kwon Kwon, "When you came to apologize not to apologize with Shin Ji-min's sister, the last time, when you came to apologize,'Are you a good memory?' I was young, my friend, so I kept nagging or doing whatever, and I know it's young, but I don't know what that sound is like. "It seemed to me that I wasn't good enough, but I didn't seem to be sincere," he explained.

Regarding Yuna, he said, "Well, my sister (Yuna) was really caring for me and thinking about it, but no one gave me someone in front of her."

Kwon Min-a seemed to have good feelings about member Hye-jung. He said, "My new friend (Hyejung) said to my sister,'Why can't you remember, I know and know everything?' And he said,'If you get an apology, get it straight'. "But don't apologize properly," he said.

Kwon Min-a said, "Who used the word'bystander' a lot, but Kim's friends were particularly good friends, and I thought that my friend was a bystander enough, so I ended up following him first, and later I wanted to erase my memories of AOA. The members themselves stated why they were unpalatable. He added, "I don't ask you to understand, I don't mean you shouldn't send DM. Now I think I just wrote because I just wanted to be honest."

Previously, Kwon Min-ah made a shocking confession that she had been harassed for a long time by Jimin, who was the same AOA member, and tried to make extreme choices. After that, Jimin withdrew from the group and ceased entertainment. And on the morning of this day, Kwon Min-a re-published criticisms of Jimin and FNC Entertainment on her agency. He posted a picture of his wrist wound and said that he had tried to make an extreme choice about a month ago, asking Jimin and FNC, "Is it really difficult to say a serious apple?" 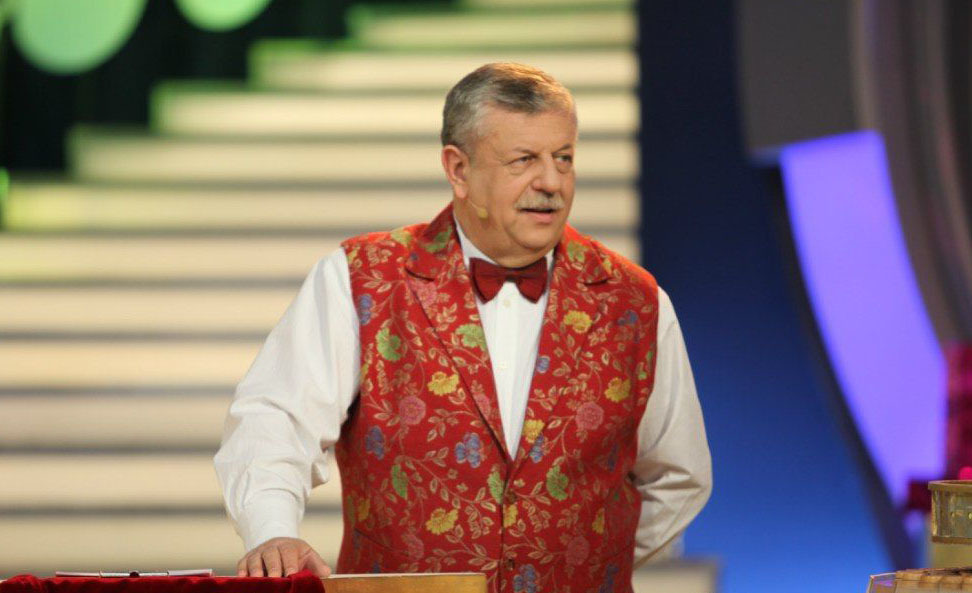