From oat to pea milk: which alternative do you choose? 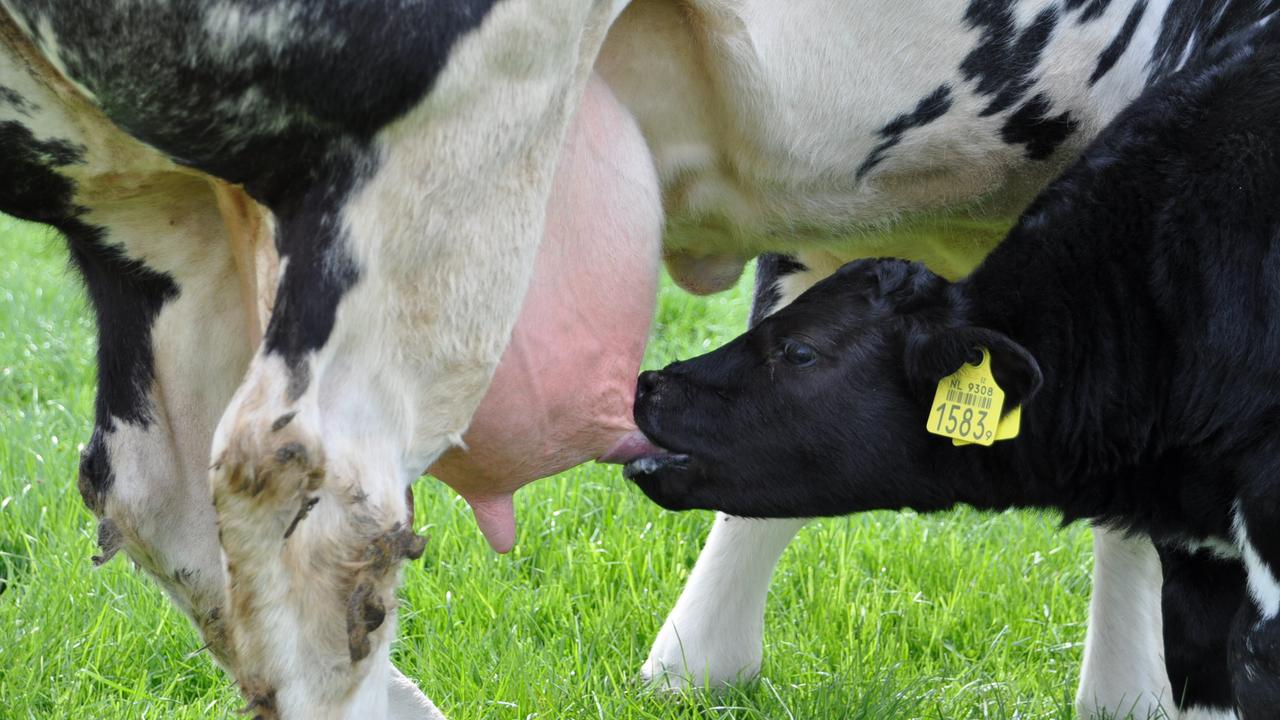 We can regard that as good news, says Stacy Pyett, researcher at Wageningen University (WUR), because in the long term we want to move towards a society in which we get half of our proteins from plants and half from animal products. Ideally it will be 70/30. We are not there yet. In order to provide the growing world population with sufficient proteins in the future, says the WUR, we will have to look for alternative protein sources.

Truly all dairy alternatives are better for the earth than dairy. A 2018 study from the University of Oxford found that producing a glass of animal milk causes almost three times more greenhouse gas emissions than any plant milk.

Pyett: "The consumer has plenty of choice, but this theme contains a lot; it is about climate impact, nutritional value, animal welfare, costs and water consumption. You can include all that in your search for an alternative, so there is no ideal replacement."

Almond milk: takes a lot of water to make

The nut milks, says the WUR researcher - because you also have cashew, hazelnut and coconut milk - you can better leave them for climate reasons. "Producing nut milk takes a lot of water. Moreover, the nuts are often not locally grown in Europe."

80 percent of global almond production takes place in Central Valley, California; an area plagued by drought. Almond milk is not vegan: almond cultivation flourishes thanks to the hard work of bees, who die en masse on the almond groves. For pollination, 70 percent of all commercial bees are flown in, according to reports from the British newspaper The Guardian. The bees are working so hard that a large number of them die: last year a record number - more than a third of them - did not reach the end of the season.

This drink is not a full-fledged dairy alternative. There is simply too little protein in it, Pyett said. Moreover, rice milk cannot be produced locally, and growing rice takes a lot of water.

It sounds vegan, but it is not, says Alexandra Yablonska, who is responsible for the Milk, Je Kan Zonder! Campaign at the Dutch Association for Veganism. Animal rights organization PETA investigated the living conditions of macaques (a monkey species) and came with rather shocking results: the macaques are forced to harvest coconuts for our milk and are abused.

Reason for Albert Heijn, among others, not to sell Chaokoh and Aroy-D products for the time being. Yablonska: "Veganism is not a diet, but a lifestyle in which you resist the use of animals. Monkeys and bees are used for our gain, and therefore those types of milk are not vegan. Coconut milk is very fat, and I would only recommend people to arrive. "

This dairy alternative could very well be the winner. Pyett: "The taste is neutral enough to replace milk, something that cannot be said of legume milk, for example. It can be grown locally, so that your ecological footprint is less than for example with soy and almond milk." Oat milk is also easy to make yourself.

This is how you make oat milk yourself

Soy milk: good if it does not come from the rainforest

Soy milk is a worthy substitute for milk in terms of protein. Growing soybeans here in Western Europe has not yet proved cost effective, so much of the soy is still coming from South America, where patches of rainforest in the Amazon are being burned to make way for the cultivation of soy. Soy is also grown in North America and Canada, where no rainforest is sacrificed, and even in Twente Dutch soy is grown on a small scale.

"Take fruit instead of yogurt."

Those who want a more plant-based diet do not have to make things difficult for themselves, according to the WUR researcher. "I would stay away from too much processed food. Take a can of chickpeas instead of a ready-made veggie burger. Replace your yogurt bowl with a piece of fruit instead of looking for complicated yogurt made from peas. Then are you there too? "

Whether we as Dutch people have an extra hard time leaving our glass of milk? No, Pyett knows. European ING research into the interest for protein alternatives mainly shows the difference between men and women across Europe. "Men mostly miss meat, women miss cheese."