What is "Anelka, the incomprehensible", the Netflix documentary on the French striker?

The Netflix platform released a documentary on Wednesday on the former striker of the French team, "Anelka, the misunderstood". And expectations are high as the Knysna disaster still raises questions. Unfortunately, the film responds only very partially and lacks roughness. 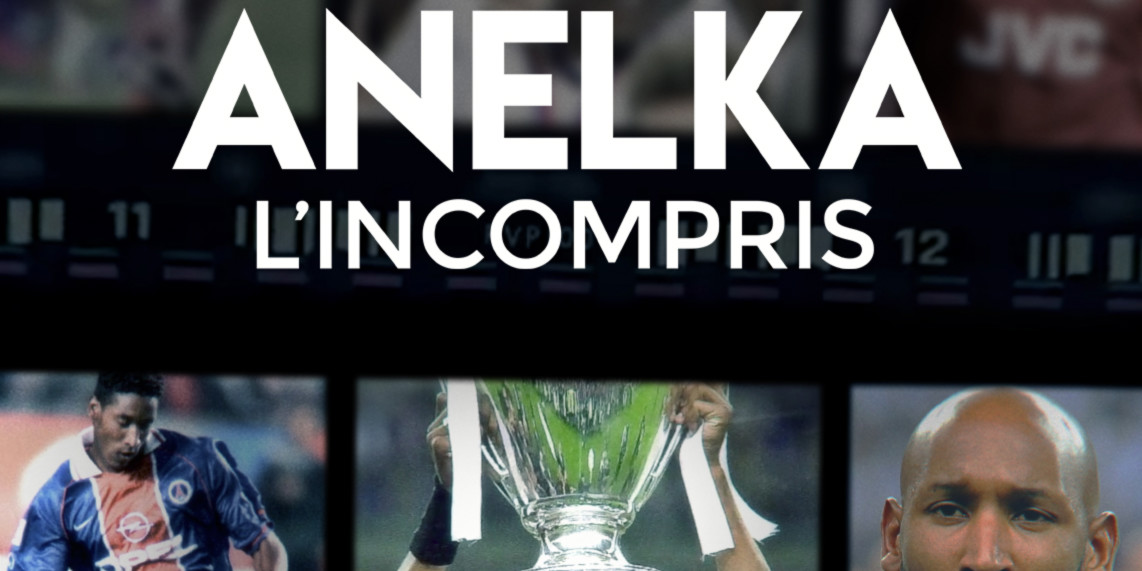 The Netflix platform released on Wednesday a documentary on the former striker of the French team, "Anelka, the misunderstood". And expectations are high as the Knysna disaster still raises questions. Unfortunately, the film responds only very partially and lacks roughness.

Ten years after the calamitous episode of Knysna during the 2010 FIFA World Cup in South Africa, questions remain. What did Nicolas Anelka really say to Raymond Domenech, since he claims that L'Équipe did not transcribe his words and that he never launched the now famous' Go fuck you dirty son of a bitch? you? Who spoke to the press about the altercation between the coach and the striker during the half-time of a disastrous match for the French team, at the start of a competition that was shaping up to be just as calamitous? It is probably in search of the answers that many viewers will go to watch Anelka, the misunderstood , documentary which hits Netflix this Wednesday.

The objective and the point of view are clear: to give the version of Nicolas Anelka, who speaks at length for a little more than 1h30, surrounded by his childhood friends and his former teammates. On the remarks made, the footballer says: "Those who know me know very well that if I had said what came out in the press, I would have assumed. I have always assumed everything that I said and everything I said. " Nothing new, therefore, Nicolas Anelka having always denied having insulted his coach.

Defender William Gallas, too, testifies in the documentary to this effect. "I was next door in the locker room and at no point did he say what was written." The sentence, the real one, would therefore be this: "You just have to do it alone, your shitty team." Anelka, the misunderstood does not learn anything, it is Raymond Domenech himself who revealed it in another documentary, Sélectionneurs .

It is clear, moreover, that the Netflix film is not very rich in revelations. Certainly, he has the merit of returning to difficult episodes of the generally tormented career of Nicolas Anelka, in particular his arrival at Real Madrid in 1999. The player, now aged 41, tells of the difficulty of integrating into a a team that leaves him no room, the sudden media pressure on his young shoulders (he was 20 at the time).

There is also Gérard Houllier to give a little relief to this documentary, the former Liverpool coach explaining why, despite a promising collaboration, he did not finally buy Anelka from PSG in 2002. But with these few too rare exceptions close, the film, which moreover does not stand out formally, lacks too much roughness to be truly fascinating. 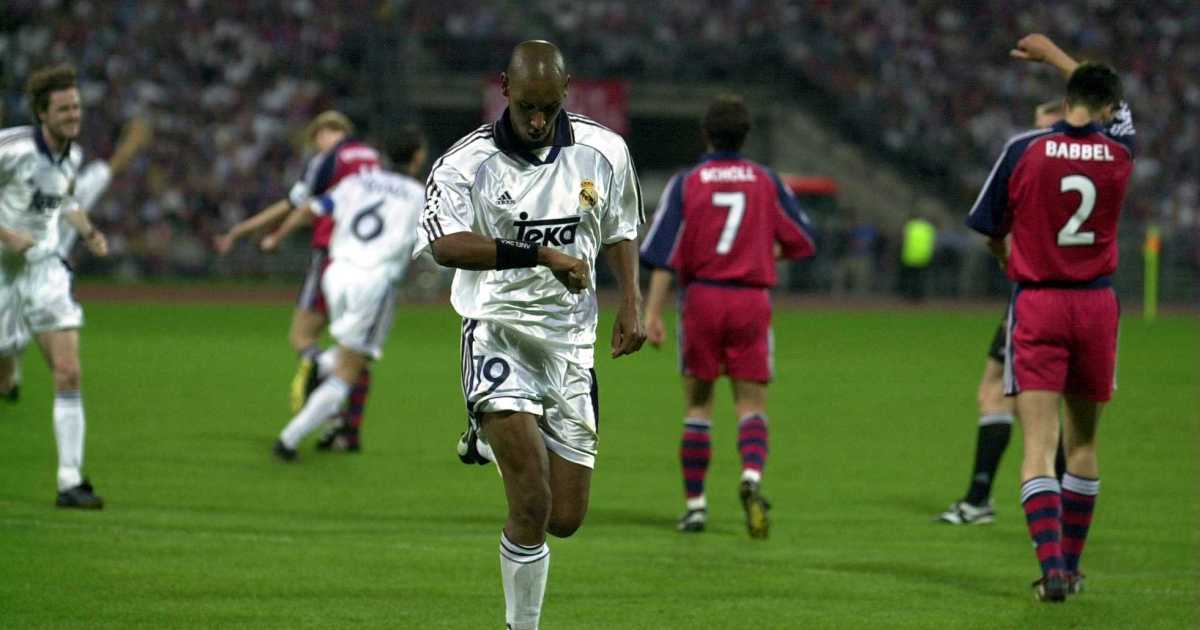 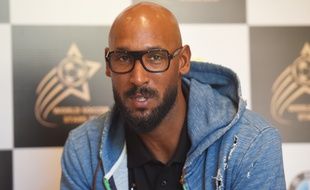 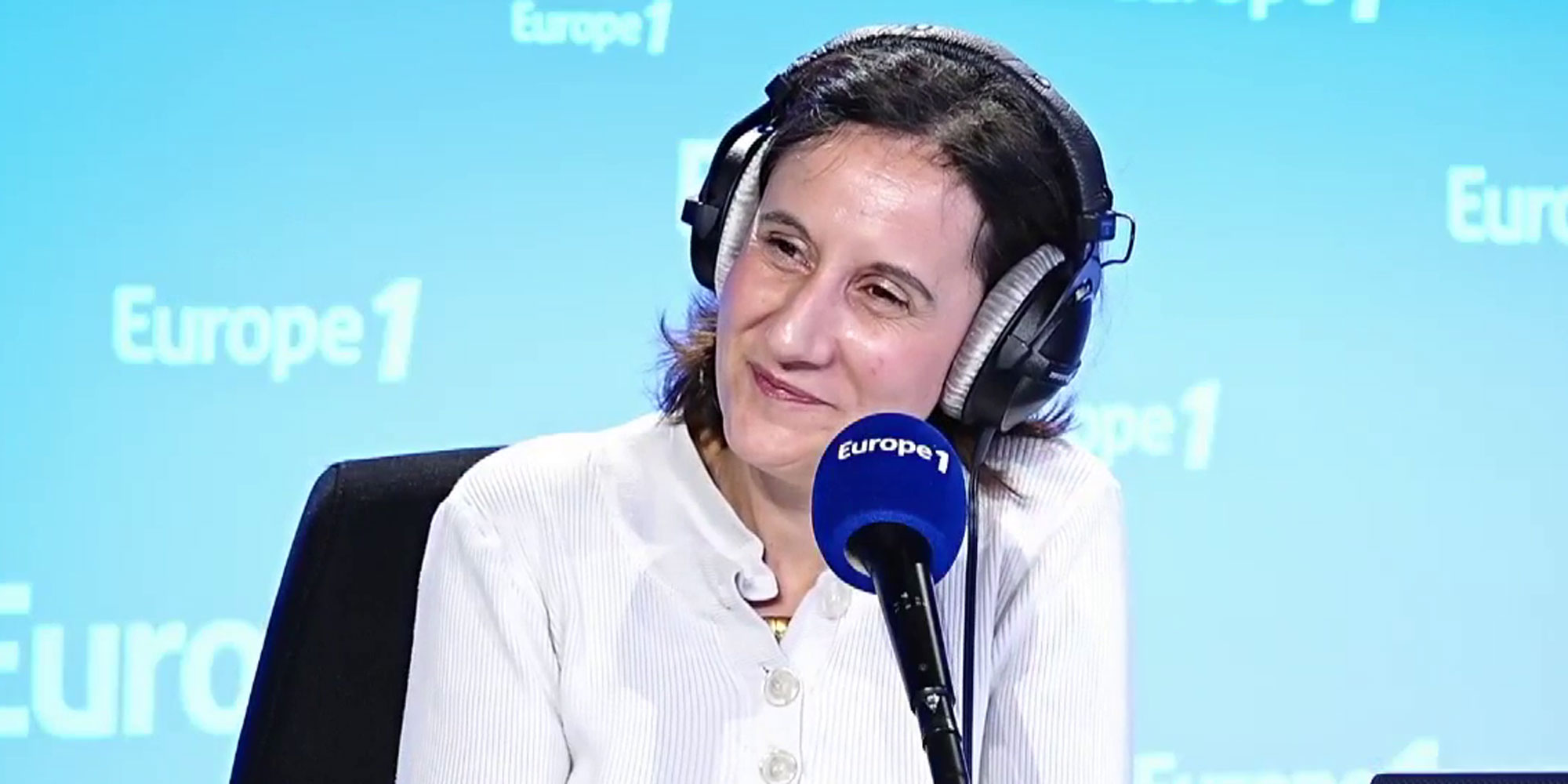 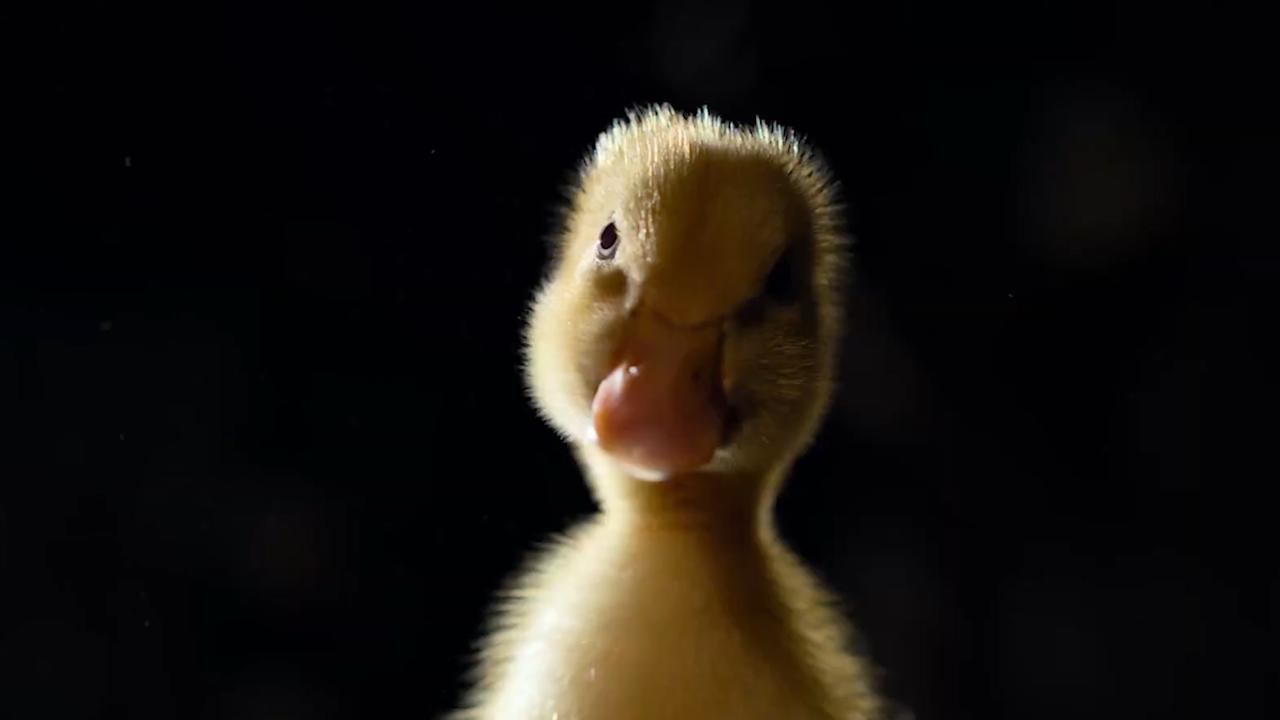 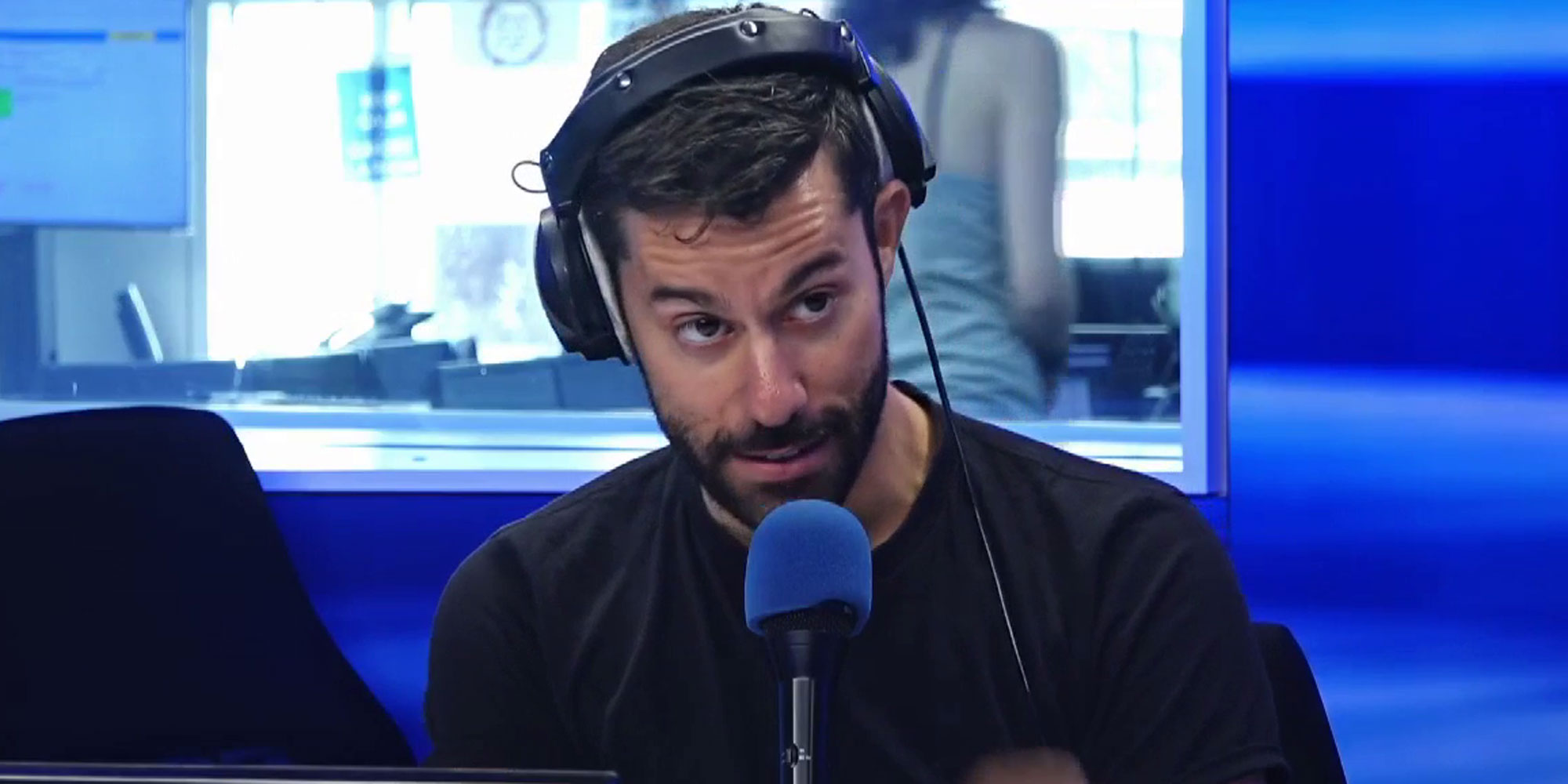 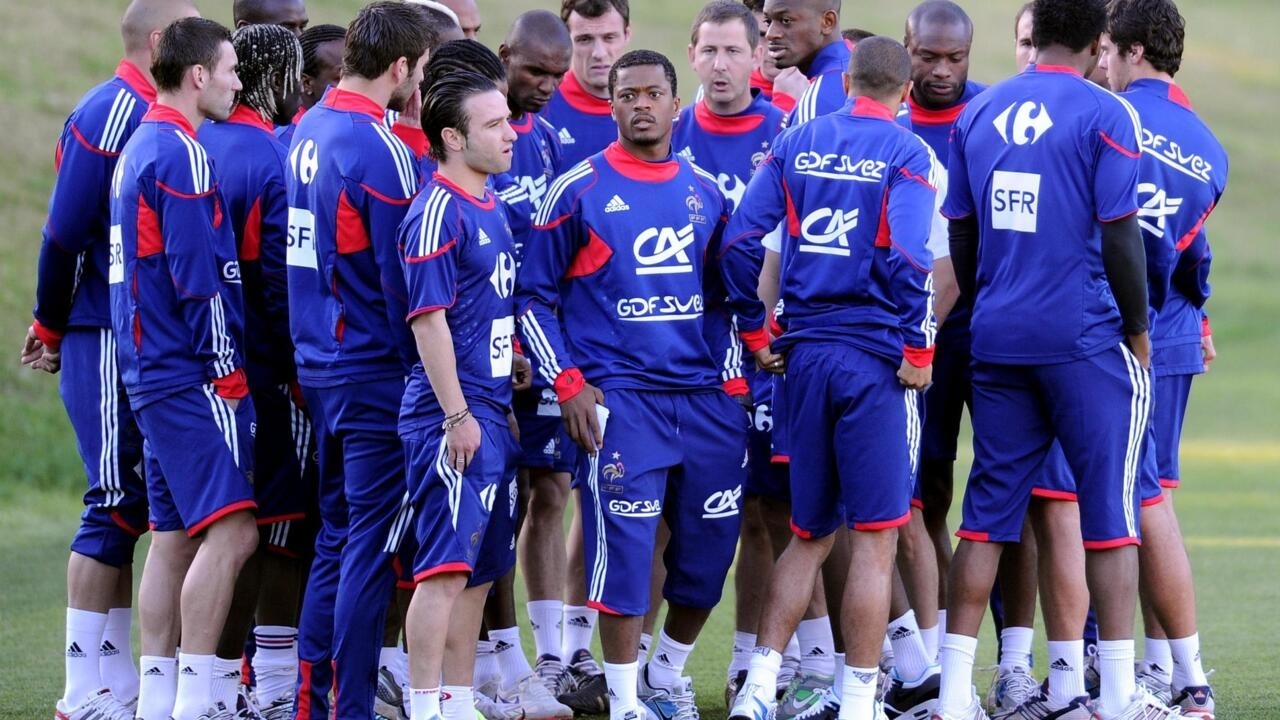 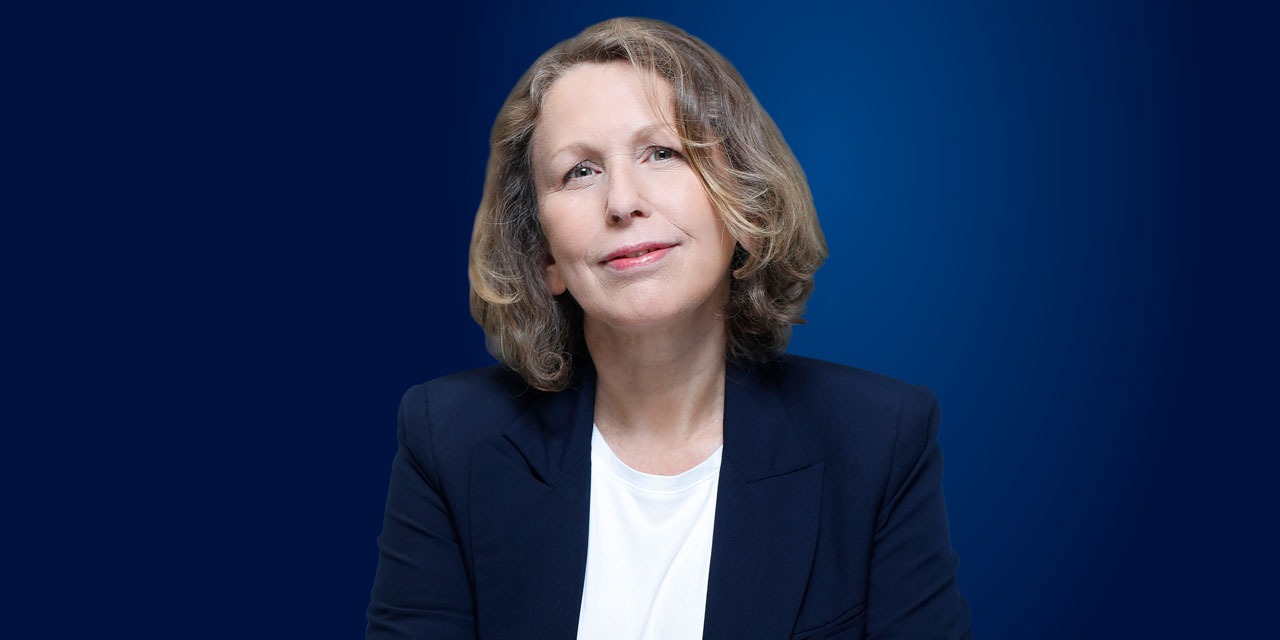 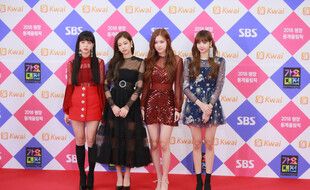 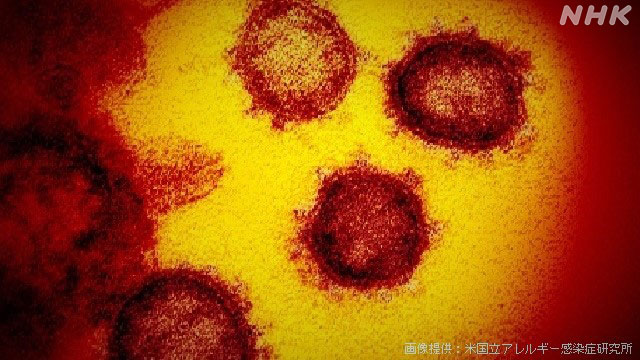 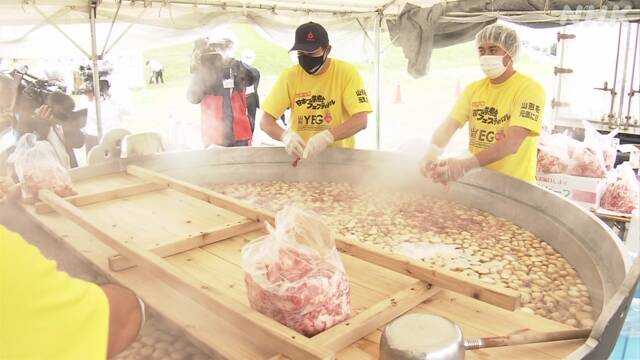 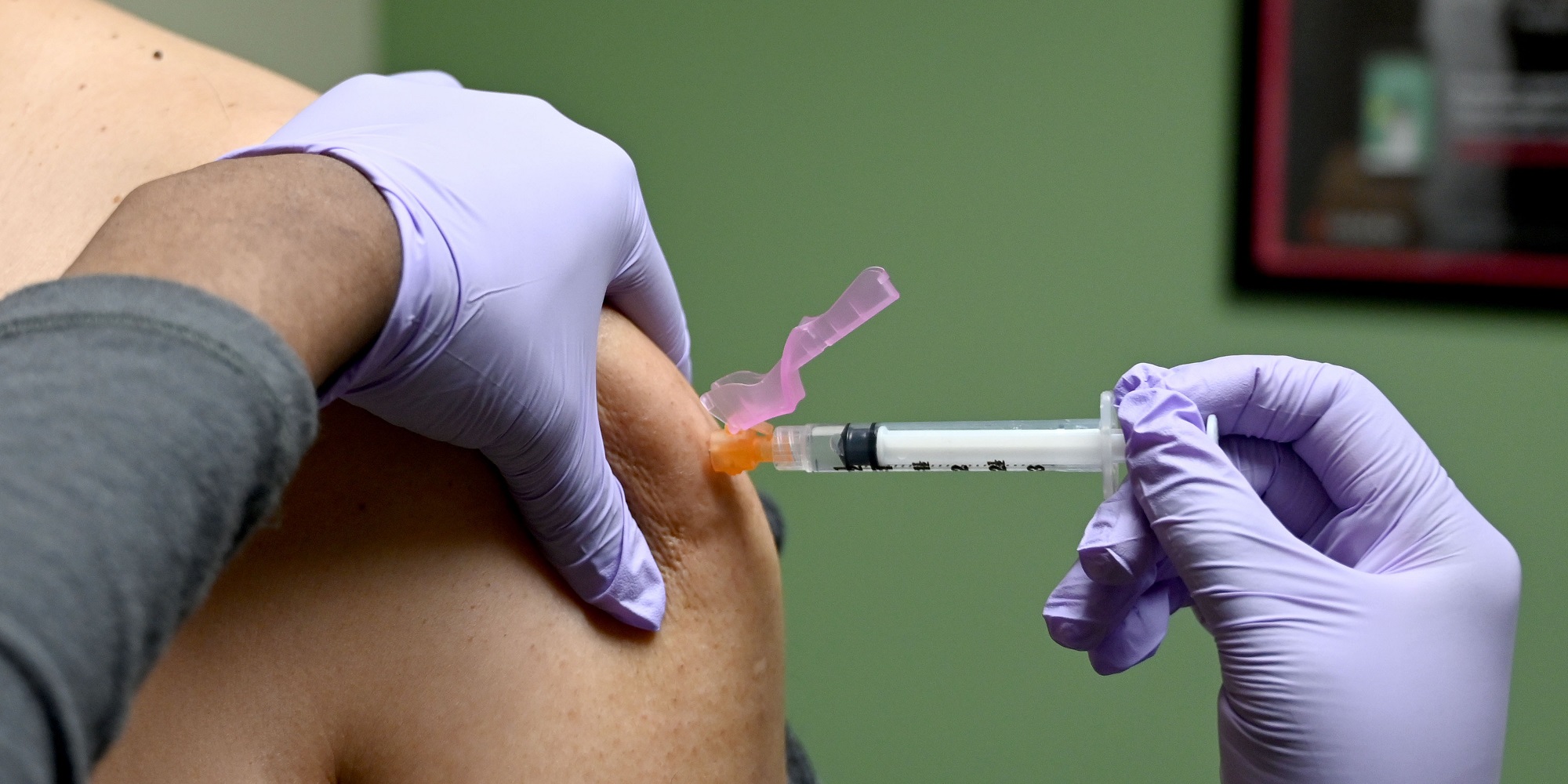 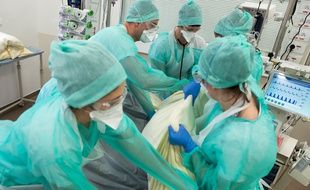