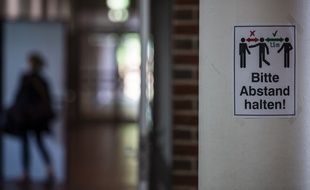 Across the width of a bridge, along the quays, in the heart of a wide avenue ... No matter where you look, every inch of the viral photo is occupied by a compact crowd, stretched out as far as the eye can see. view.

And the various Facebook posts relaying this cliché all convey more or less the same message: it would prove, by the image, the extent of the “anticoronavirus” demonstration bringing together people hostile to measures restricting individual freedom to fight against the epidemic - or even doubting its existence - which took place in Berlin on Saturday August 1.

While the event would have gathered, according to the police, about 15,000 people (most of them unmasked), some Internet users advance the figure, very distant, of 1.3 million people.

The photo used is in any case misleading since it was taken in Zurich, Switzerland, on the occasion of a famous techno parade, the Street Parade. It is found in particular on the site of the event, which brings together every year - except this summer, due to the Covid-19 epidemic - hundreds of thousands of people since the 1990s, as we can also see in the retrospective recently devoted to him by RTS.

The authentic photos of the “anticoronavirus” demonstration nevertheless show a large crowd, in particular those taken during the gathering of the participants in this “Freedom Day” in front of the Brandenburg Gate. But their total number remains far from the one million participants put forward, as the German fact-checkers cited by our colleagues at CheckNews were able to verify.

This “anticoronavirus” rally in any case aroused strong reactions, in particular from local authorities, the Berlin police having announced that they had “filed a complaint” against the organizer of the event for “non-compliance with the rules of 'hygiene', while the number of new Covid-19 infections has started to rise again in Germany in recent days.

No, a video does not show a "Covid-19 death" moving during his evacuation 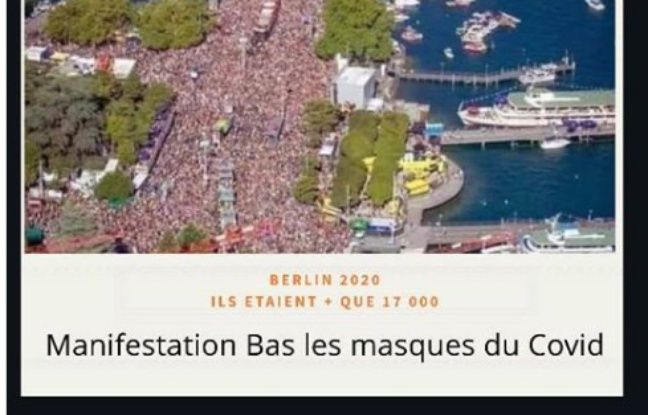 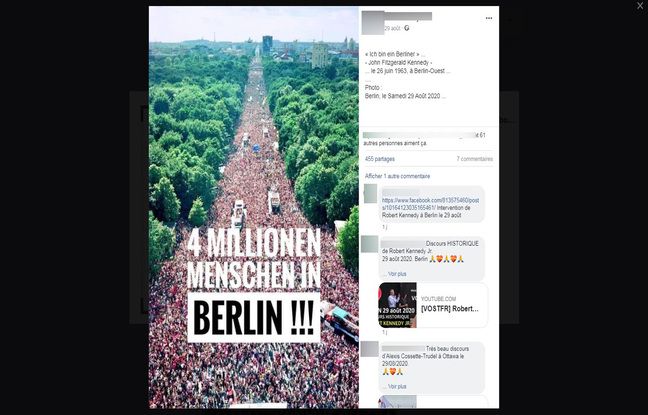 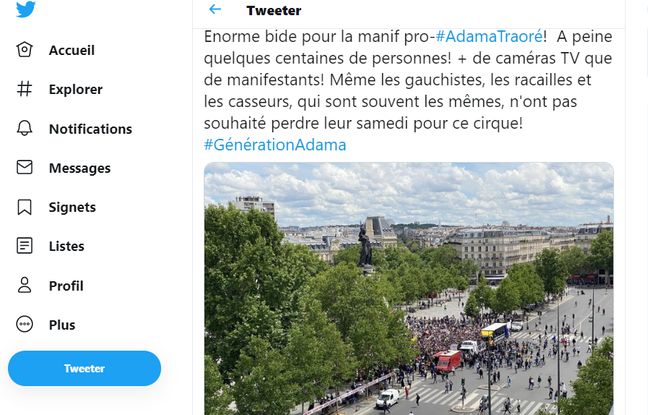 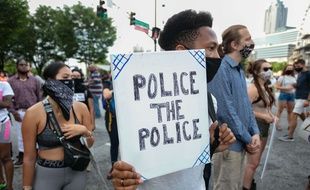 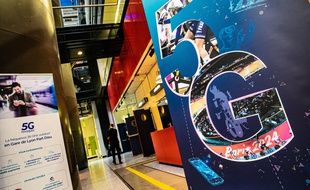 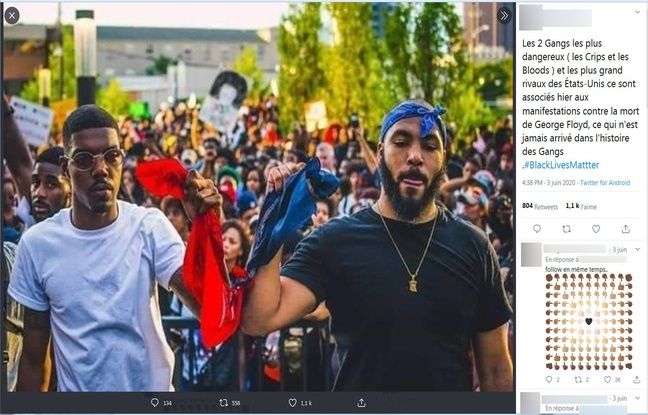 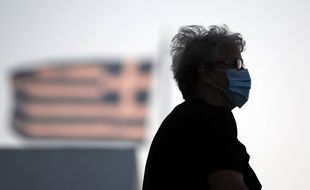 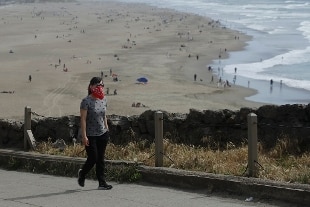 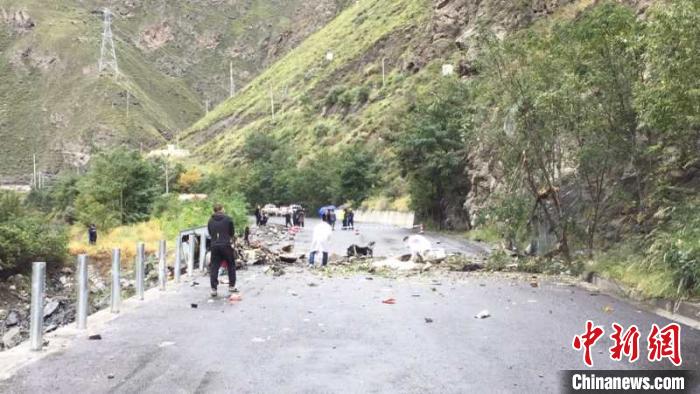 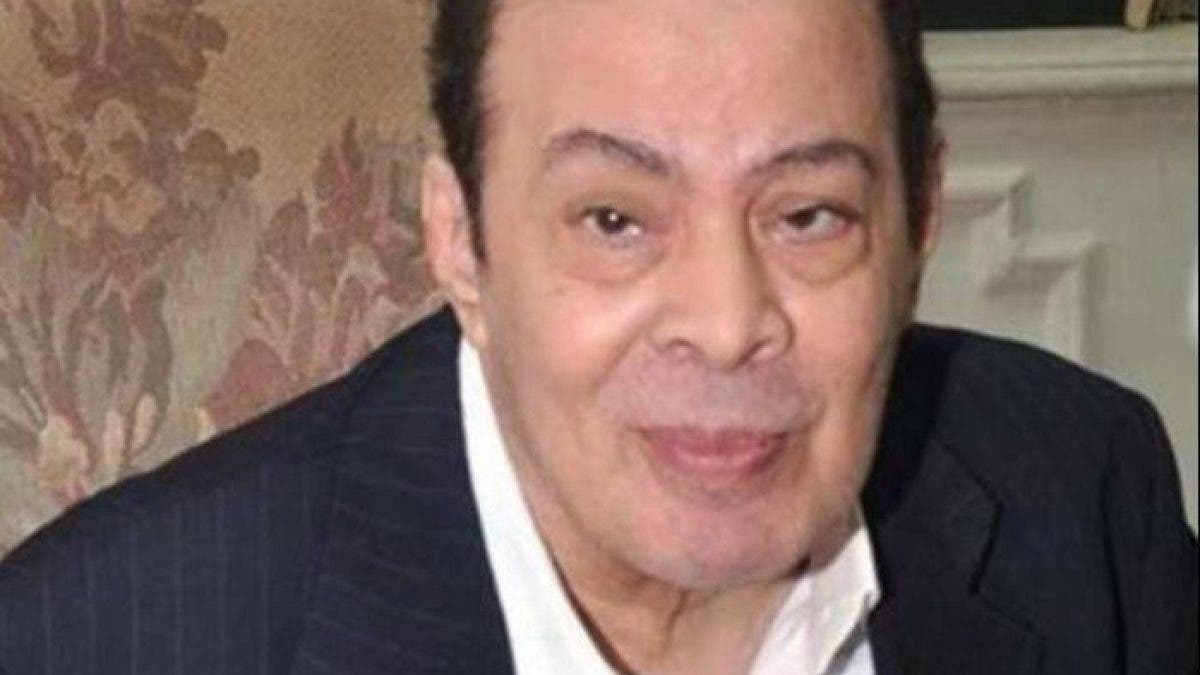 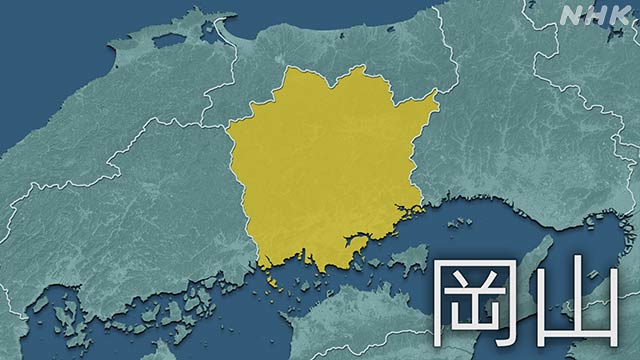 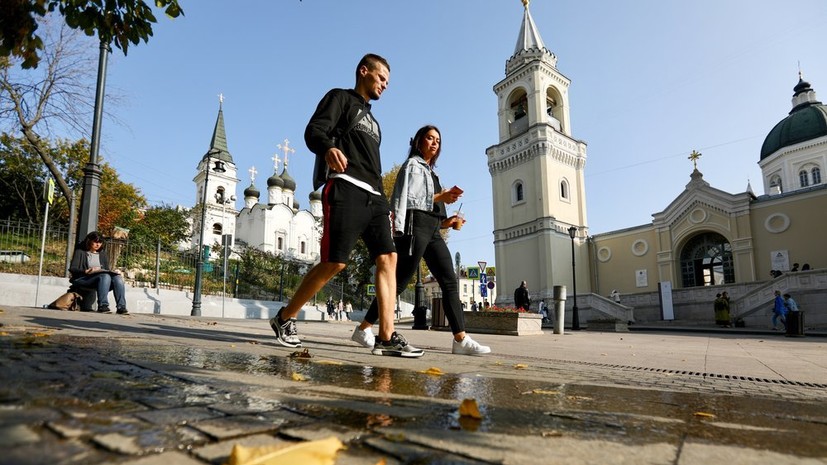