Emirates in the adult club ..

This is the Emirates, and this is its approach. A country that works silently for the happiness, prosperity and welfare of its people. It has a clear goal, which is to move towards development and hard work to be on the side of major countries, not with slogans, nor with conspiracies, nor with deception and forgery, but with advanced science, knowledge and technology.

This is the Emirates, and this is its approach. A country that works silently for the happiness, prosperity, and welfare of its people. It has a clear goal, which is to move towards development and hard work to be on the side of the major countries, not with slogans, nor with conspiracies, nor with deception and forgery, but with advanced science, knowledge and technology. That serve humanity and benefit humanity.

An ambitious country, working hard to build a better life for the human being, as it is the true wealth that it possesses, and it is the main engine for all development efforts, working silently, and spares no effort or money to build the Emirati human being who is able to face the repercussions and challenges of the future, facing these challenges with science, knowledge and technology , And nothing else!

We have the right to rejoice and be proud of our accomplishments, as we preceded the world in the stage of recovery from the Corona virus, which exhausted all countries and peoples, and we faced it here with awareness and studied measures, and the necessary measures, and we also faced technical, scientific and medical development.

We passed through the most difficult stages thanks to the technical infrastructure that has been established over decades, and thanks to advanced medical centers, which have used new types of treatment, such as stem cells, blood plasma, and national and resident medical competencies, which have made tremendous efforts, and have been credited with reducing the proportion of HIV infections And increase the rate of recovery from it until we reached the stage of living with caution and knowledge with the disease.

This is not only what calls for a sense of pride and joy, but the UAE's insistence to continue its scientific steps and launch the probe of hope to Mars on its appointed date, despite all the severe global circumstances surrounding due to the repercussions of the Corona virus, which caused the closure of the borders of most of the world, but it did not cause Never closing hope in the Emirates’s persistence, enthusiasm, and passion. The probe was launched in a timely manner, while great countries retreated from a similar project in the same period, and at the same time, because of the virus!

And before the world finished analyzing the achievement of the UAE Mars probe, the UAE was preparing for its next big achievement in the same year, in 2020, which overwhelmed the world, the most tired governments, and postponed major development projects, and the global economy retreated, is the same year in which the UAE’s achievements rolled, Here we are proceeding according to studied plans and strategies that bear change, but cannot tolerate failure. Therefore, the Barakah peaceful nuclear energy reactor was also operated on time, and despite the global difficulties surrounding, the UAE entered the adult club from the widest doors, the space door, and the door of peaceful nuclear energy .. Are we not entitled, after all these accomplishments, to feel joy and pride? 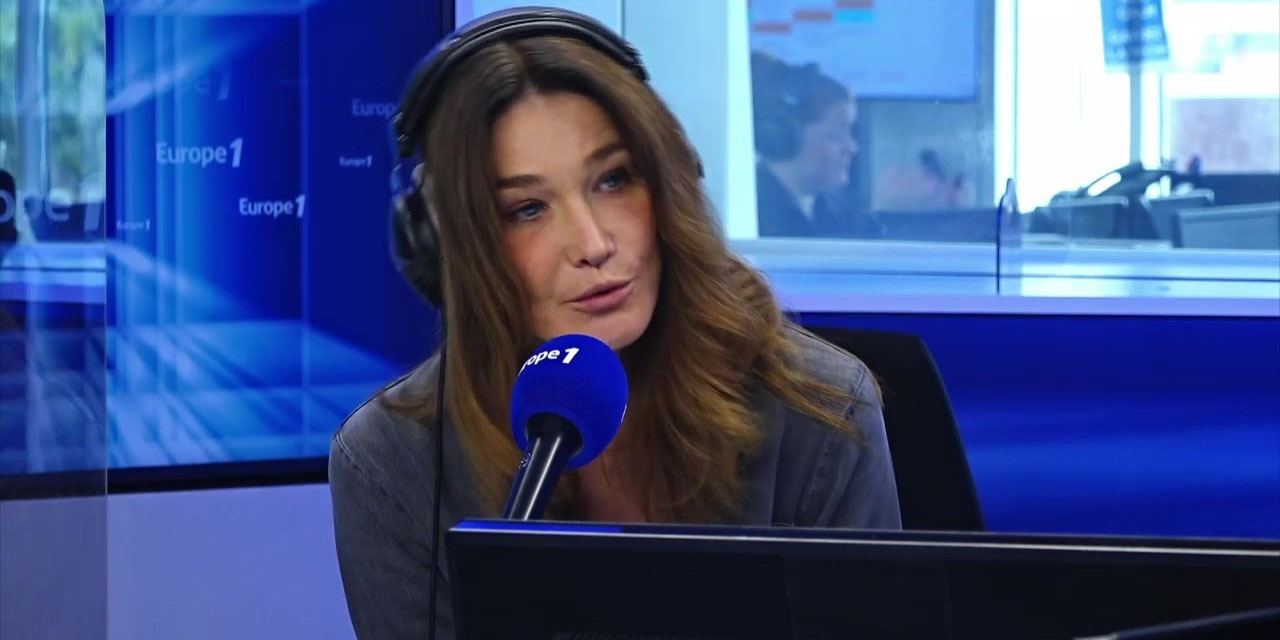 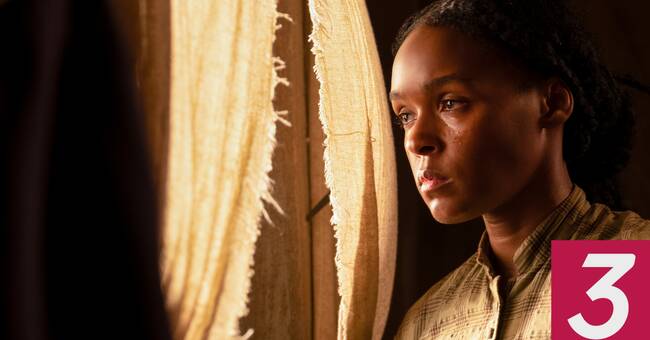 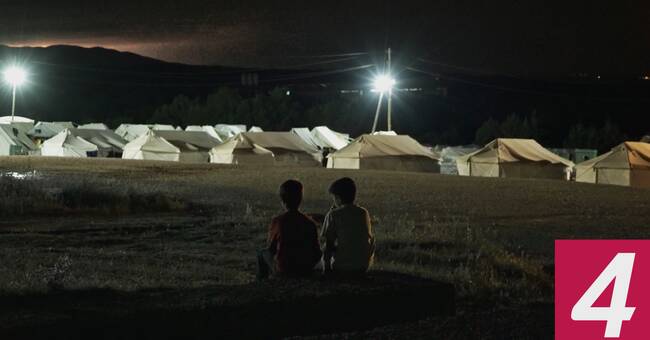 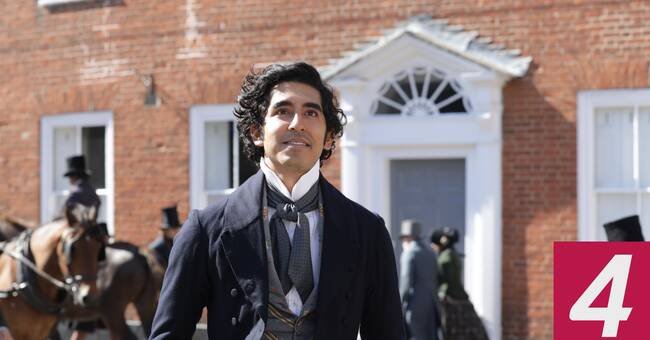 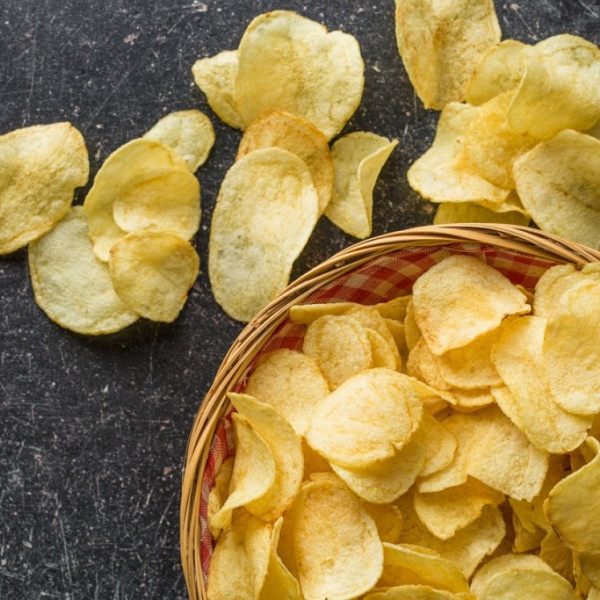