[NHK] The World Conference on the Prohibition of Atomic and Hydrogen Bombs, which marks the 75th year since the atomic bombs were dropped on Hiroshima and Nagasaki, began on the 2nd. First due to the influence of the new coronavirus...

The 75th A-Bombing World Conference on the Prohibition of Atomic and Hydrogen Bombs Begins to appeal for the abolition of nuclear weapons on August 2, 17:12

The World Conference on the Prohibition of Atomic Bombs, which marks the 75th anniversary of the atomic bombs being dropped on Hiroshima and Nagasaki, started on the 2nd. It was held online for the first time due to the influence of the new coronavirus, and atomic bomb survivors and others called for the abolition of nuclear weapons.

Of these, the JAMSTEC tournament, which started on the 2nd, was held online for the first time to prevent the spread of the new coronavirus, and was attended by the atomic bomb survivors and representatives of peace movements from various countries.

Among them, Michiko Kodama (82), Deputy Secretary General of the Japan Atomic Bomb victims Association of Japan Association of Atomic Hydrogen Bombs, who was bombed in Hiroshima, commented, “The suffering of the A-bomb victims is deep and it continues to this day. We will continue to spend the rest of the time with everyone in the world."

In addition, Hiroshima-bombed survivor Siruro Setsuko, who was a resident of Canada, sent a letter to the heads of states around the world asking them to cooperate with the Treaty on the Prohibition of Nuclear Weapons. I sought to be."

It has been 75 years since the atomic bomb was dropped, and the average age of A-bomb survivors is 83.31 as of the end of March, which is aging.

The World Convention on the Prohibition of Water and Water is scheduled to start on the 4th, and we plan to hold symposiums and study sessions online with the theme of the abolition of nuclear weapons and the preservation of memories of atomic bombings. 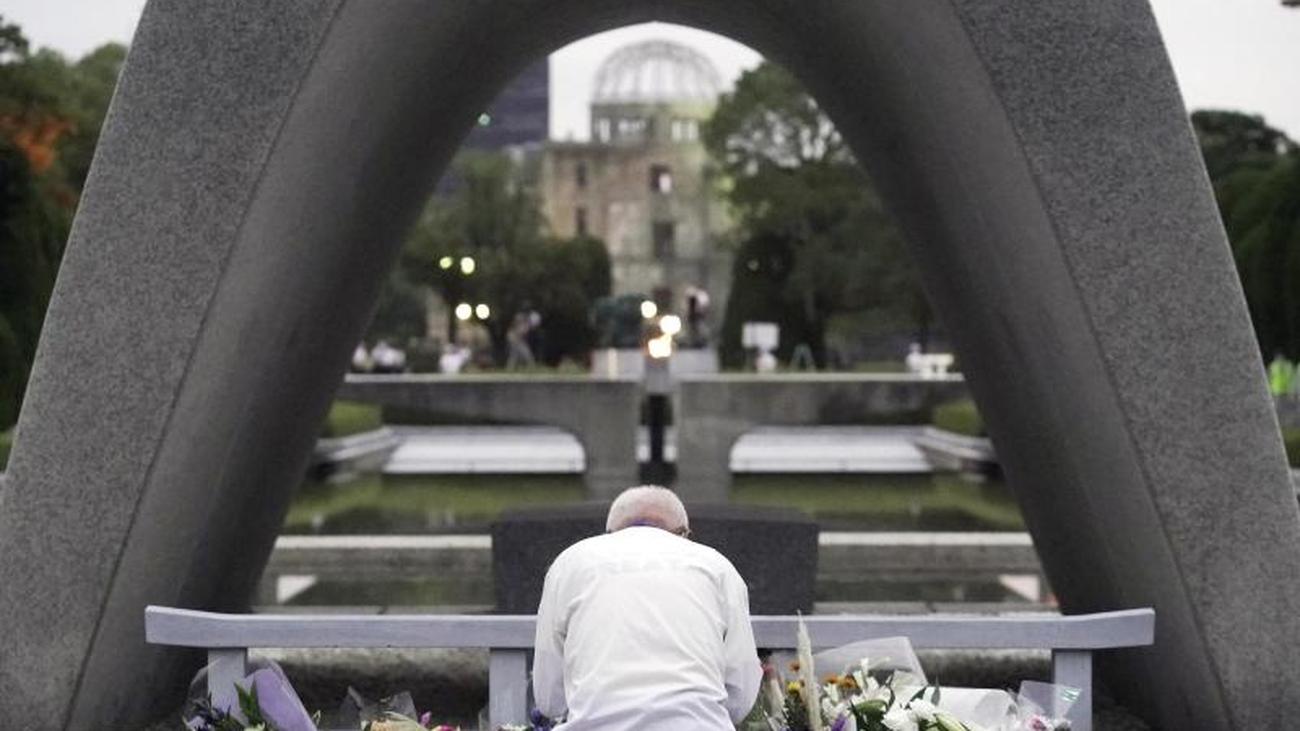 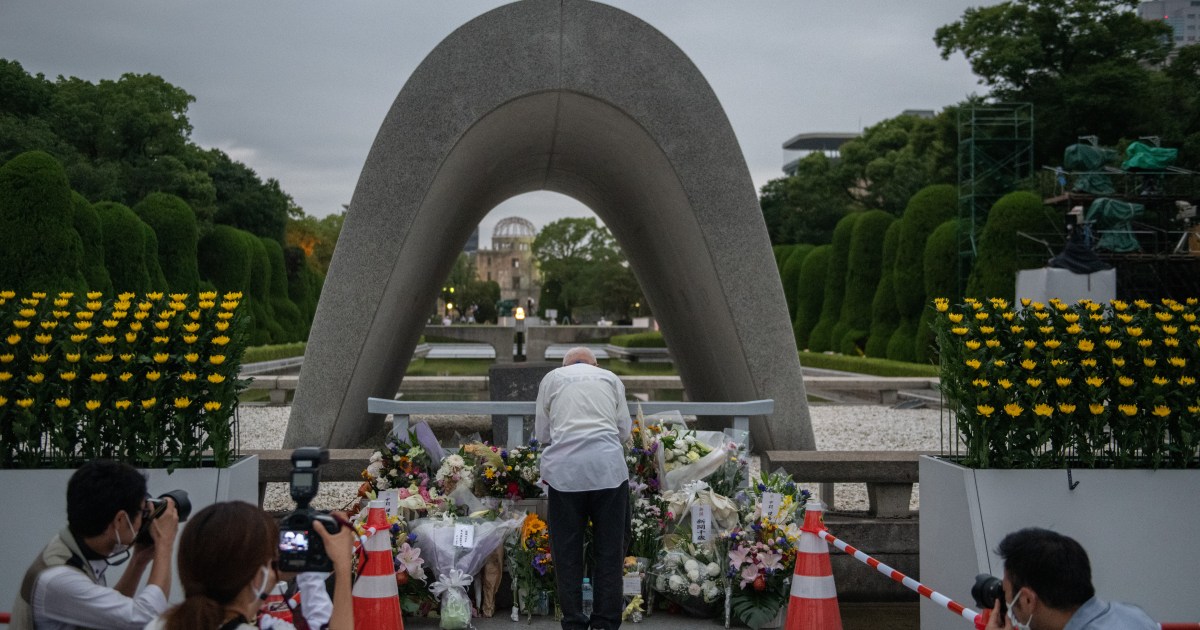 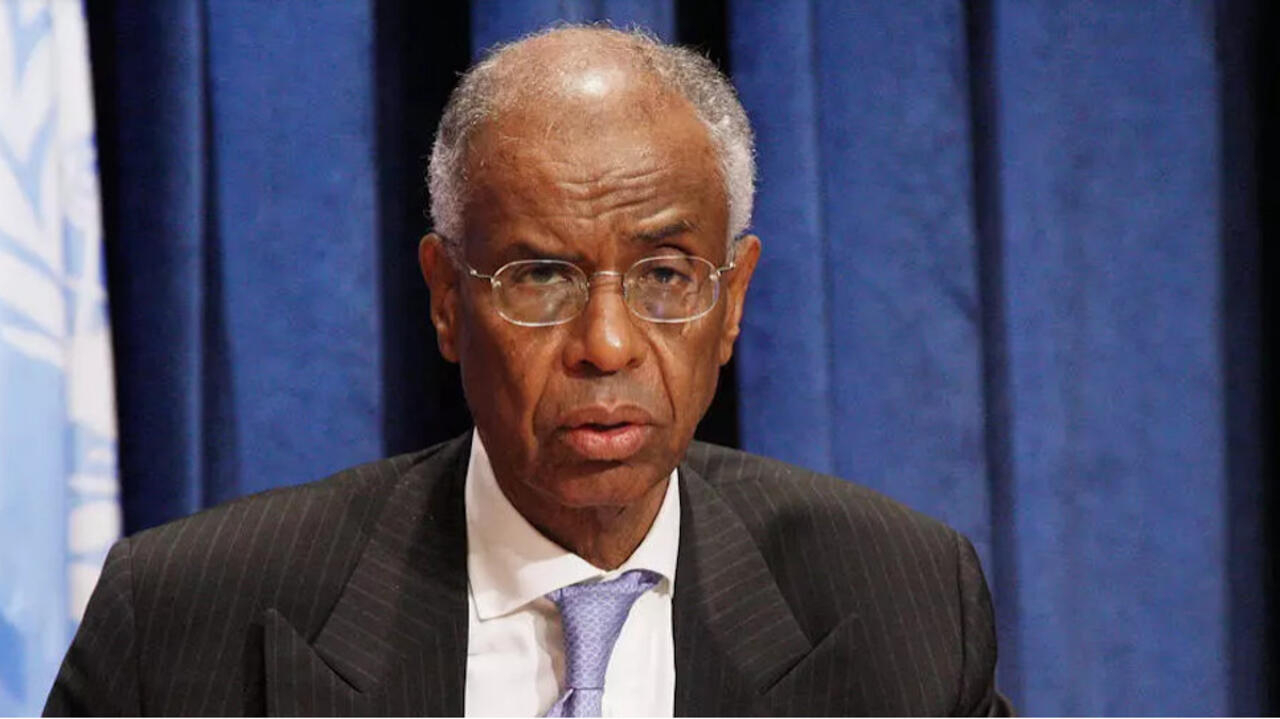 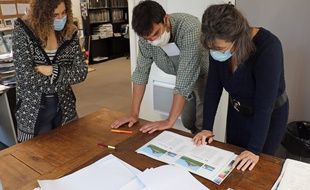 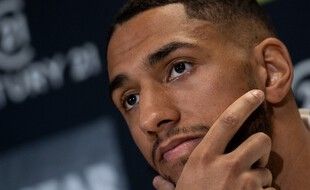 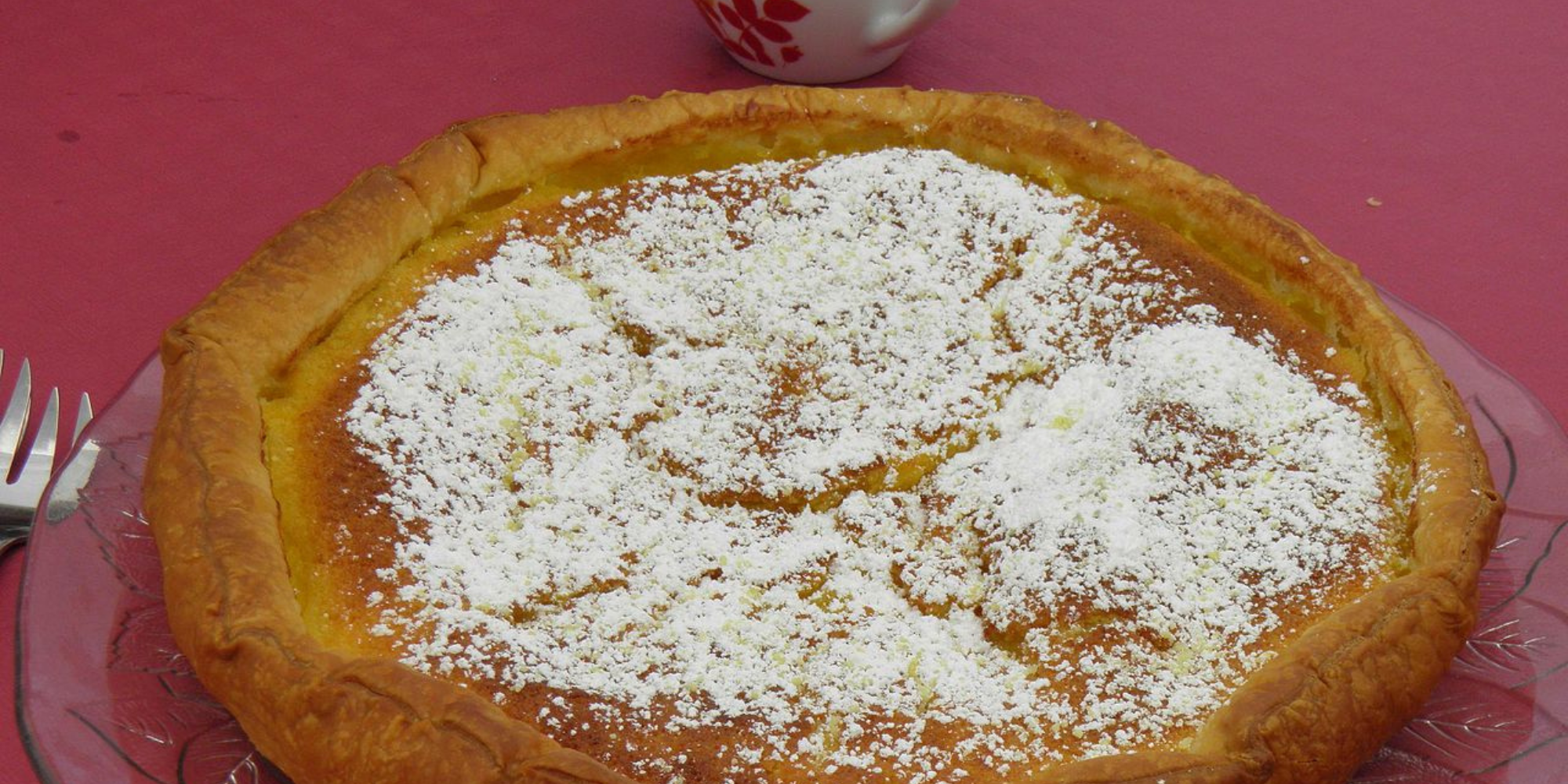 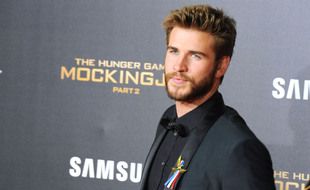