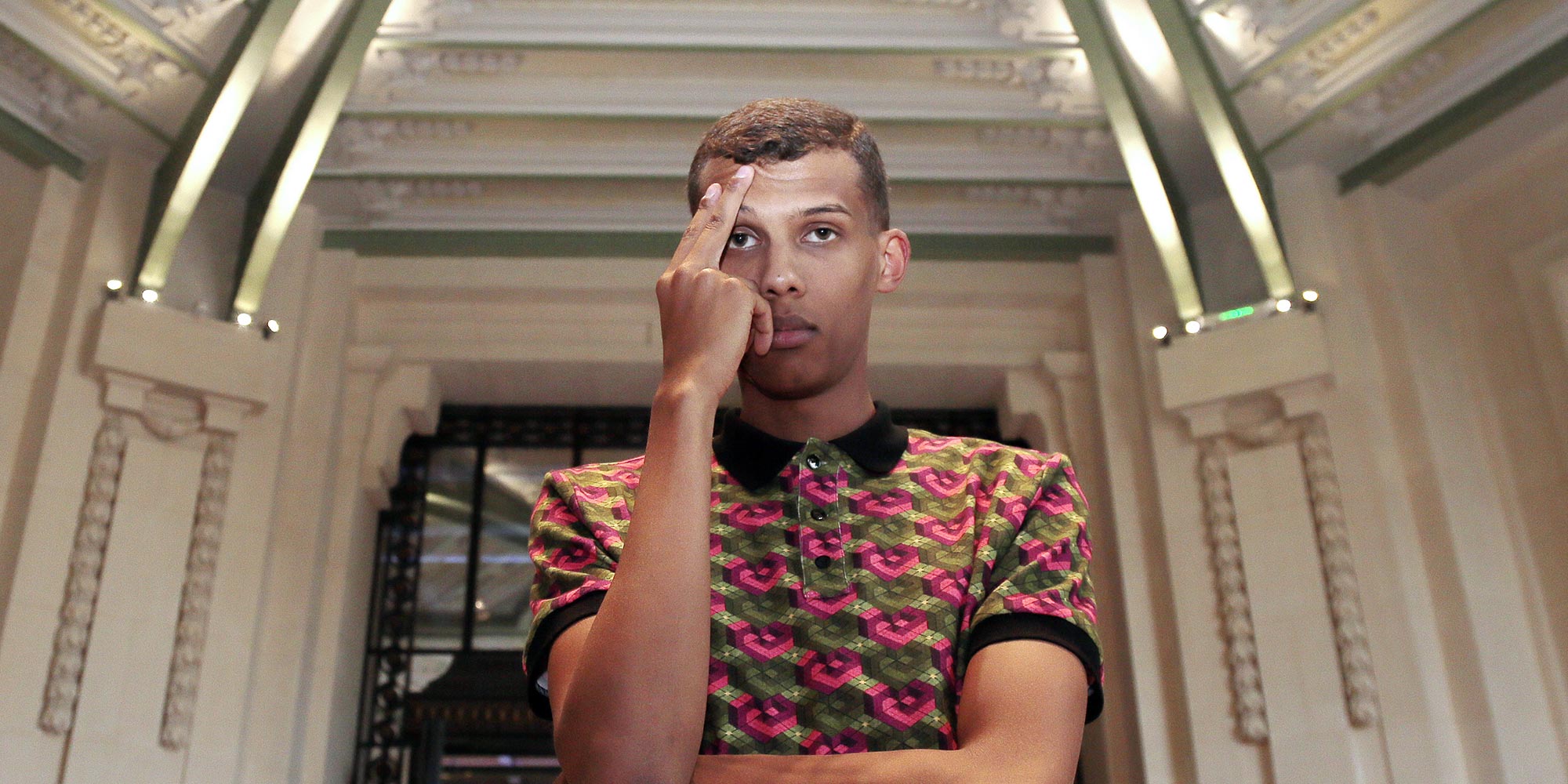 UN JOUR UN TUBE (25/32) - All summer long, Europe 1 invites you to discover a song that marked the summer every day. Today, "Papaoutai" from Stromae.

Huge success in the summer of 2013, Papaoutai dedicated the Belgian songwriter and performer Stromae. Thanks to this very personal song, the artist manages to exorcise the absence of his father and heal his ailments with words of great modesty. Close-up on the cult song of an entire generation.

His father assassinated during the Rwandan genocide in 1994

Revealed in 2009 with the single Alors on danse , the Belgian artist Paul Van Haver better known under the pseudonym of Stromae which means Maestro in verlan, released a second album in 2013 bringing together several hits including Papaoutai . This very personal title is also the first to be released as a single on May 13, 2013, four months before the album. In this song, of which he writes lyrics and music, Stromae evokes the absence of his father using a clever pun. A way for the artist to exorcise a terrible childhood wound.

Indeed, Stromae was born of a Belgian mother and a Rwandan father who was very fickle and shone especially by his absences. He was an architect and made many trips between Belgium and Rwanda where he had a second family. Stromae saw him very rarely, less than twenty times before he was assassinated during the Rwandan genocide in 1994.

At the time of writing his second album, Stromae, who is approaching his thirties, wonders about paternity. One evening, in his Home-Studio installed in the attic of his house, he begins to write a song on this personal theme which particularly touches him because his father has never been there for him. Moreover, while writing the text of this song, Stromae will admit later, that he cried so much the theme touched him closely.

However, he manages to write a text of great modesty, without ever falling into tears. And to avoid even the sadly pathetic, he dresses the words of a house music, very catchy, with pop accents with African sounds. Same thing for the clip that illustrates the song, no question of being tearful. On the contrary, it's a very colorful clip, in a setting from the 1950s, with dancers and Stromae playing a motionless and inanimate dad.

On YouTube, this clip will be watched over 250 million times, which is a world record. It is therefore not surprising that the song has become in a very short time, No. 1 in Belgium and France but also in many other countries. In France alone, it will be certified diamond disc with more than 1,250,000 copies sold.