On her birthday 31 .. International and Western calls for the release of Lujain Al-Hathloul 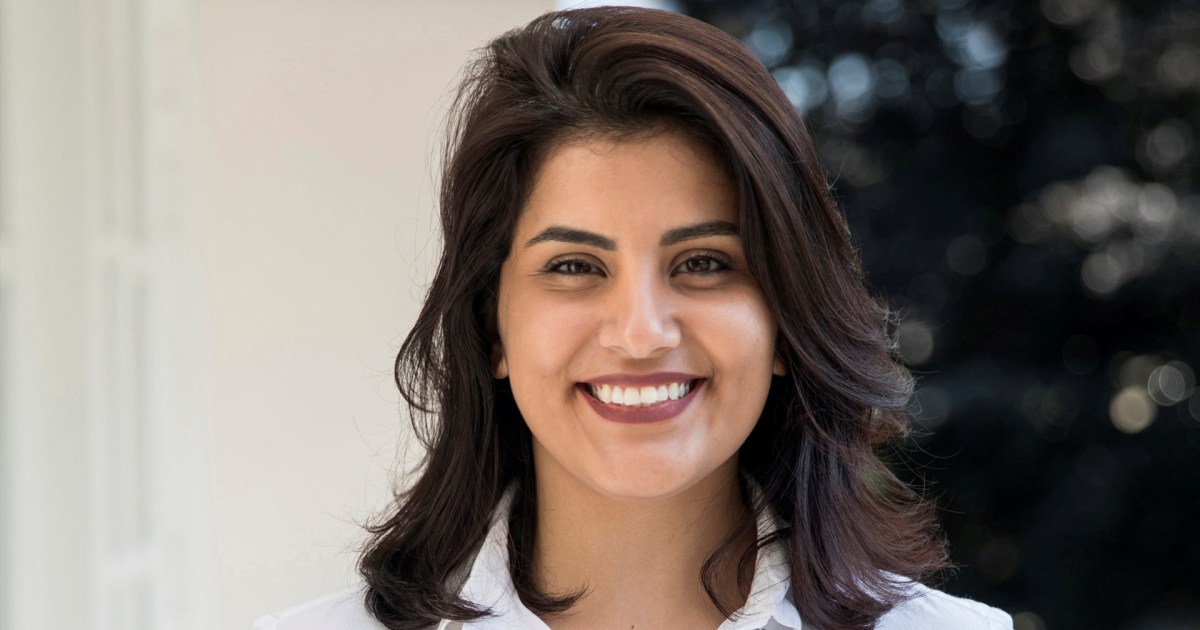 The claims coincided with Al-Hathloul's 31st birthday, which was arrested yesterday, and she was arrested more than three years ago for her demands for women's rights in her country.

Alia and Lina, my sister Al-Hathloul, published videos that carried the safety of their sister, Crown Prince Mohammed bin Salman, and demanded her release.

And the eighth bulletin, "Your Bulletin", monitored some of the tweets in the campaign calling for the release of Al-Hathloul, including the British MP Wira Hophouse who said, "The Saudi activist, Jane Al-Hathloul, has been imprisoned for more than 800 days to defend women's rights. Today she celebrates her 31st birthday behind bars. I stand with Lujain I urge the Saudi authorities to release her. "

As for US Congressman Susan Poonamichi, she said, "Today, Jane Al Hathloul is 31 years old. This is the third year in which this brave activist spent her birthday in prison to defend women's rights. I still call on Saudi Arabia to release her immediately!"

In turn, Amnesty International wrote in a tweet, "Today, the Saudi militant Jane Al Hathloul celebrates her birthday 31 behind bars of prison, for nothing but her struggle for women's rights. You have our best regards and solidarity, Lujain, and we promise you not to stop until your next birthday in the bosom of your family."