[NHK] On the 30th, the police and fire department began field inspections on the 31st due to the explosion accident at a restaurant in Koriyama City, Fukushima Prefecture, where one person was killed and 19 were injured. Police...

Site verification due to restaurant explosion After the night before the day Is gas filled inside the store Fukushima Koriyama July 31 12:22

On the 30th, 19 people were injured and 19 were injured, and an explosion accident at a restaurant in Koriyama City, Fukushima Prefecture, police and fire departments started on-site verification on the 31st. Police believe that there is a high possibility that a man who died when the store was filled with gas after the night of the 29th of the previous day and entered the store due to construction is likely to have exploded, and is proceeding with the investigation.

Mr. Hiroshi Furukawa of Sendai City was the site supervisor of the renovation work that was taking place at the restaurant "Shabu-shabu Onna Koriyama Shin Sakura Street Store" in Koriyama City, Fukushima Prefecture on the 30th before 9am. (50) died, and 19 men and women in their 20s and 80s were injured, including those who were at the office of a nearby company.

The police and the fire department conducted site inspections around 10 am on the 31st, and are investigating the cause and damage situation of the explosion, mainly in the building where only the skeleton was formed by the explosion.

According to a company related to the operation of this store, the store was closed, but on the 29th the day before the explosion, the work was done to replace the stove in the Chubo, which uses propane gas, with an IH cooker. It was that there was.

It means that we do not know the control status of the gas mains or whether the gas detector is activated.

Also, according to police, damage such as breaking the window glass of the building extends to a radius of at least 200 meters from the exploding restaurant.

Police suspected that there was a possibility that an explosion occurred immediately after the deceased man entered the store for renovation work after gas filled the store after the night of the 29th of the previous day, and on the suspicion of negligent injury in business, We are investigating the cause of the gas leak and the detailed situation of the explosion.

Near the site of the explosion accident, many houses have been damaged by broken windows and broken outer walls, and residents have been busy cleaning up since the morning.

On the morning of the 31st, people were picking up broken glass pieces on the road and covering the window frames with blue sheets as it rained.

Among them, in a house located about 50 meters southwest of the restaurant where the explosion occurred, Naohisa Hashimoto, the son of a 88-year-old woman who lives in this house, rushed from his house in the same city and cleaned a vacuum cleaner. I was obsessed with the work of cleaning up, such as absorbing the broken pieces of glass.

In the house, the impact of the explosion broke about 30 windows in the kitchen and bedroom and cracked the walls.

According to Mr. Hashimoto, at the time of the explosion, there was only one mother in the house and there was no injury, but the damage was so severe that he is currently temporarily staying in a nursing home.

Mr. Hashimoto said, "It was only a little cracked in the wall at the time of the Great East Japan Earthquake, so I was surprised if more damage would occur. It seems that it will take some time before my mother can return to this house." It was

Life/Entertain 2020-07-31T20:58:44.388Z
Fukushima Koriyama, a man working on the construction of a restaurant explosion accident "the smell of gas the day before" 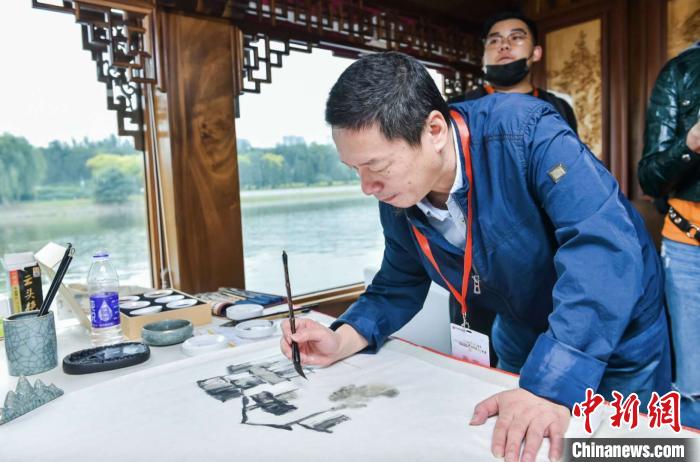 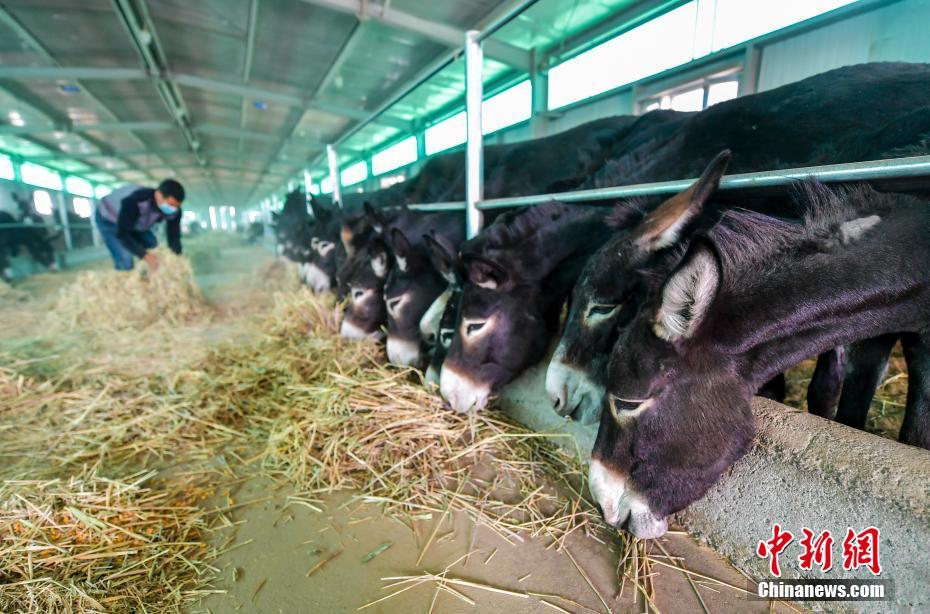