The father of the Egyptian girl Hanin Hosam, who is known as the "Fourth Pyramid of Egypt", was activated after the Cairo Economic Court decided yesterday to imprison her two minors and a fine of 300 thousand pounds. The father of Hanin Hussam said after the ruling: "You imprisoned her for two years, because of the pictures ... neither she was killed nor She committed adultery or stolen, why did you lock her up, girl 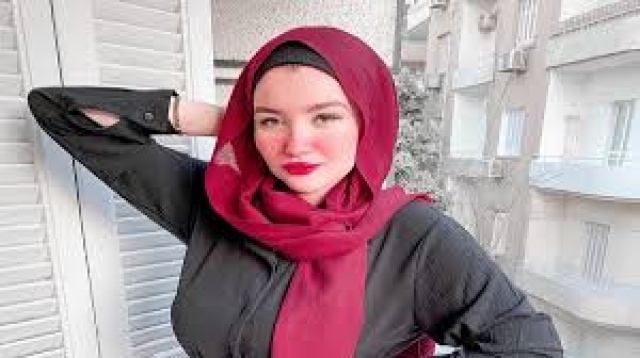 The father of the Egyptian girl Hanin Hosam, famous for the "Fourth Pyramid of Egypt," was activated after the Cairo Economic Court decided to imprison her two miners and a fine of 300 thousand pounds.

Haneen Hussam's father said after the verdict: “I imprisoned her for a while, for two years because of pictures .. I did not kill, fornication, or steal, why did you imprison her? My daughter will die. ".

Yesterday, the Economic Court in Egypt decided to punish Haneen Hosam, Mawaddah Al-Adham, and 3 others, with imprisonment for a period of two years, with each of them fined 300 thousand pounds.

The two famous defendants accused of the "Fourth Pyramid of Egypt" and "Hero of Egypt" faced 9 charges against which the Public Prosecution referred them with 3 others for felonies, namely: “Assaulting the values ​​and principles of the Egyptian family and society, participated with others in soliciting and exploiting girls through live broadcasting, committing The crime of human trafficking, receiving bank transfers from the administration of the application in exchange for what they have seen, publishing videos inciting immorality to increase the proportion of their followers, inciting immorality, membership in the "WhatsApp" group to receive assignments to exploit girls, encouraging teenage girls to broadcast similar videos, escaping From justice and trying to disguise and encrypt their phones and accounts. " 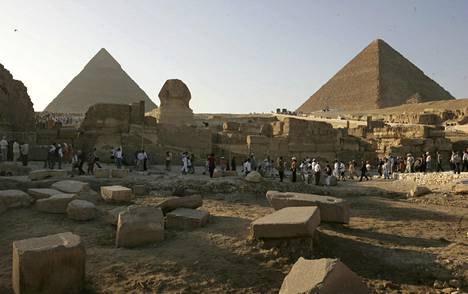 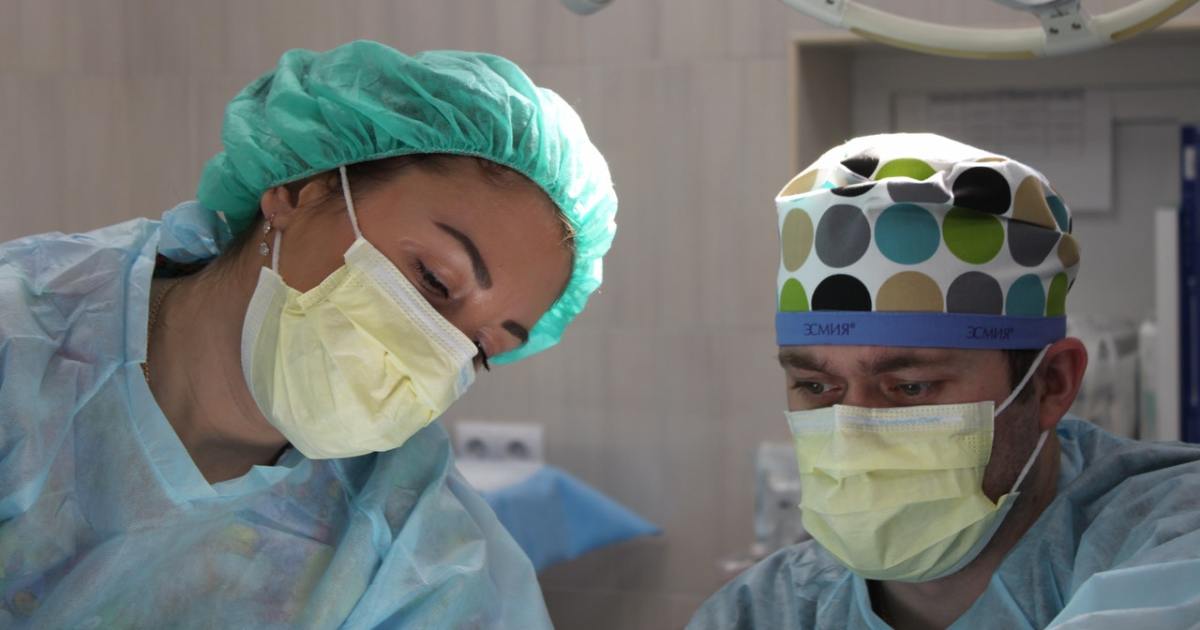 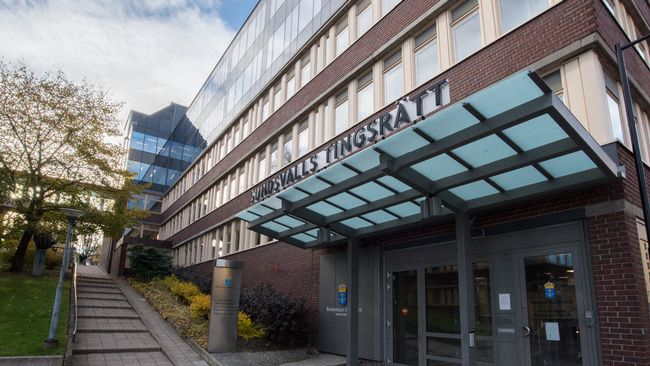 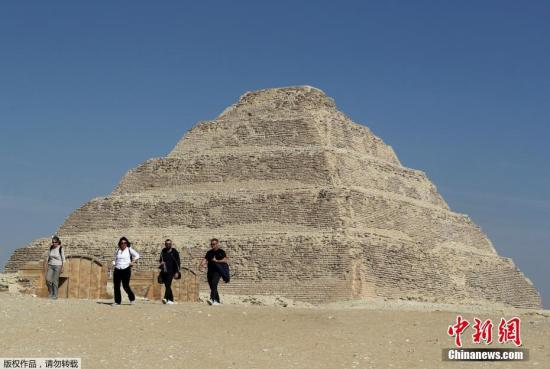 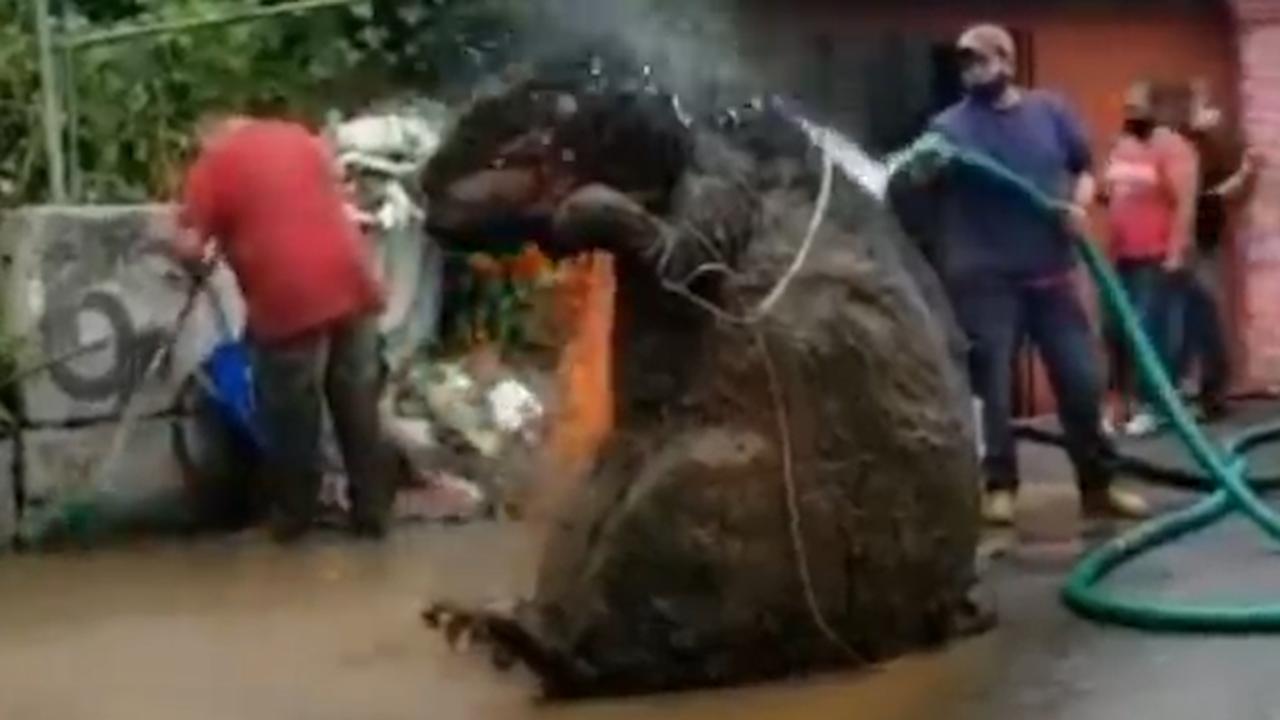 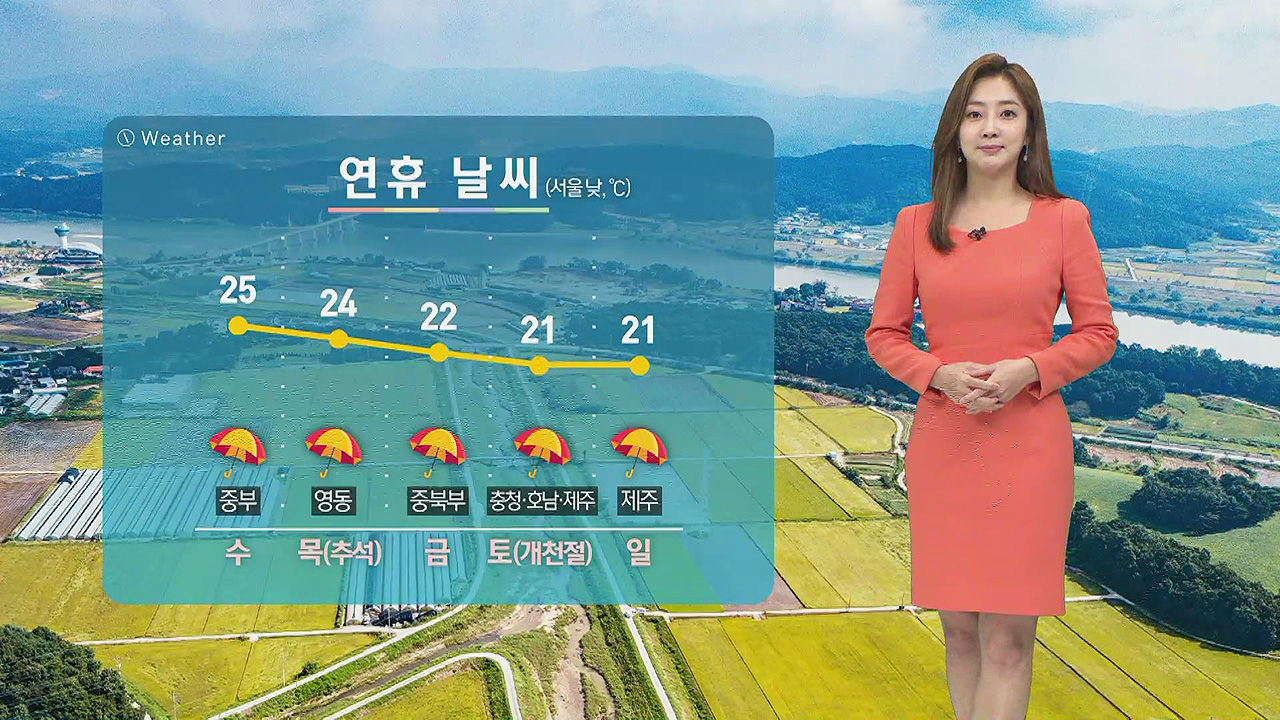 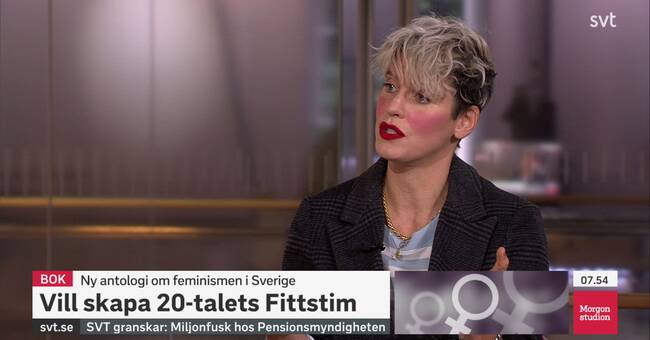