[NHK] On the 27th day of dawn, a Japanese freighter aircraft departing from Narita Airport and heading for the United States returned to Narita due to a lightning strike during the flight, and an emergency...

Lightning strikes a freighter aircraft in flight No emergency injuries at Narita Airport 2:08 on July 27

At dawn on the 27th, there was a problem that the aircraft of Japan Cargo Airlines, which was departing from Narita Airport and headed for the United States, returned to Narita due to a lightning strike during the flight and made an emergency landing. The airline is investigating whether the aircraft is damaged.

According to the Narita Airport Office of the Ministry of Land, Infrastructure, Transport and Tourism, Japan Cargo Airlines Flight 134 and Boeing 747 aircraft took off from Narita Airport toward Anchorage in the United States before 11:30 pm on the 26th.

However, about 20 minutes later, when the aircraft was flying at an altitude of about 6700 meters over the Pacific Ocean, I was returned to Narita Airport due to a lightning strike, and I made an emergency landing before 1 am on the 27th. ..

This aircraft had freight flights with five crew members, but none of them was injured.

The airline is investigating whether the aircraft is damaged. 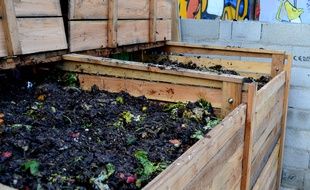