The Ritz Agreement, does it constitute new restrictions on Yemeni legitimacy? 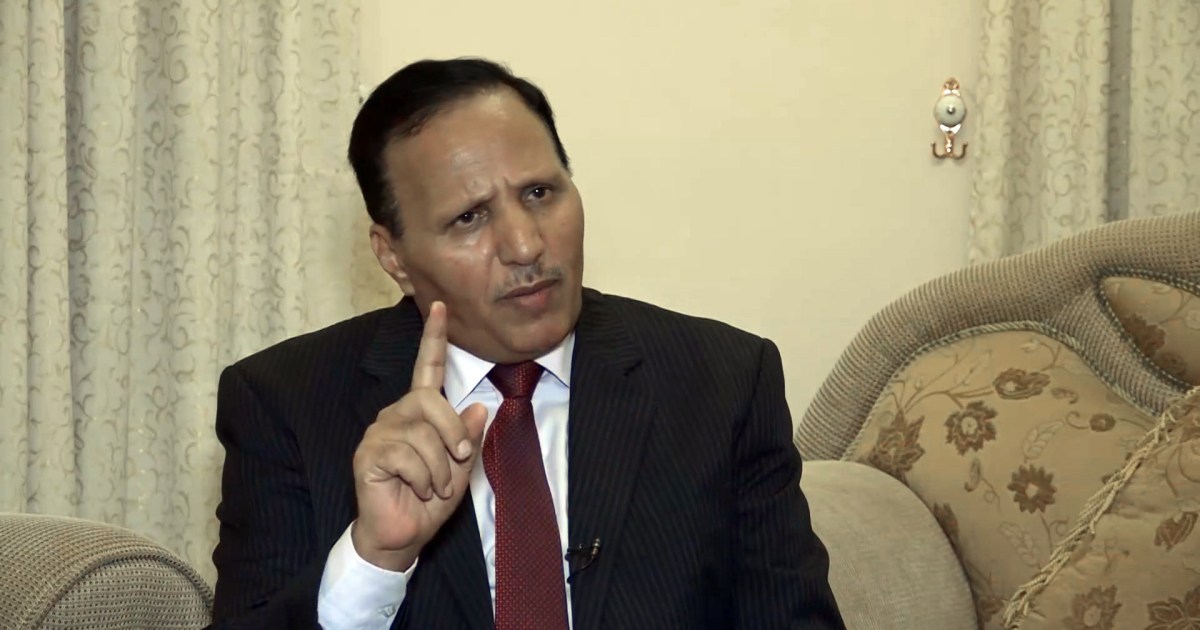 Jabbari said - in exclusive statements to the island - that this agreement focuses on implementing the political part of the Riyadh agreement only.

Jabbari stressed that the Riyadh agreement is a Saudi-Emirati project, and if the coalition wanted to implement it, he would.

An episode (7/21/2020) of the "Beyond the News" program discussed the reasons for the failure to implement the Riyadh agreement, the Saudi endeavor to replace it with a new one, and discussed the consequences of the Saudi-Emirati coalition moves on the future of the Yemeni state.

The professor of political science at Al-Hudaydah University, Faisal Al-Hudhaifi, considered that the importance of Jabbari's statements lies in his ability to name the names by their names, and that he - as deputy speaker of parliament - has the independence to say whatever he wants, because he is elected and not appointed.

Al-Hudhaifi described Riyadh's agreement as "political and legal amalgam", stressing that it was written in a hurry, not with the aim of resolving the Yemeni problem, but with the aim of worsening it, as he described.

Al-Hudhaifi clarified that the military aspect of the Riyadh agreement makes Saudi Arabia a military ruler over Yemen, while legitimacy and the rest of the Yemeni parties are under its control.

He added that the implementation of the political component hindered the military side, which is what Saudi Arabia has sought to get rid of as a military ruler of Yemen and hand the matter over to its "agents", in reference to the transitional council.

Al-Hudhaifi affirmed that Yemeni legitimacy has mortgaged itself to Saudi Arabia since it brought it without an agreement, describing this as a catastrophic error.

For his part, the writer and political analyst Asaad Bishara considered that the talk about replacing what was called the "Ritz agreement" with the Riyadh agreement, is merely an assumption by the deputy speaker of the Yemeni House of Representatives, praising the neutral mediation of Saudi Arabia between the Yemeni legitimacy and the Southern Transitional Council.

Bishara described talk about the Saudi-Emirati coalition seeking to control Yemen as being against logic.

However, the professor of political ethics at Hamad bin Khalifa University, Muhammad Mukhtar Al-Shanqeeti, considered that the coalition's attempt to control Yemen does not contradict reality, even if it is contrary to logic, as Bishara said.

Al-Shanqeeti added that what is happening in Yemen is a withdrawal from the balance of Yemeni legitimacy and the legalization of the Southern Transitional Council, especially at the field level, by recognizing the military’s gains, considering that implementing the political part of the Riyadh agreement is still impossible as well.

On the other hand, Asad Bishara came back to confirm that Saudi Arabia publicly opposed the military control of the Transitional Council over several places in the south.

Bishara clarified that there is a delicate balance in Saudi Arabia's relationship with the Yemeni parties, holding Riyadh - at the same time - part of the responsibility for what happened.