[NHK] Iwayu, who is indispensable for supporting society, before the debate over raising the minimum wage this year has reached the end of the week...

All Workers' Union appeals the need to raise wages for essential workers July 17, 18:00

Before the debate over raising the minimum wage this year reached the end of the week, people called so-called essential workers, who are indispensable for supporting society, appealed to raise the minimum wage. It was

Regarding the increase in the minimum wage that companies must pay to workers at the minimum, the management side can not predict the effect of the new coronavirus, and there is a call for freezing this year.

Before the debate over the increase was reached at the Council of the Ministry of Health, Labor and Welfare on the 20th day of the week, the Union Federation of National Trade Unions held a conference in Tokyo on the 17th.

Among them, the person in charge of the union does not have the minimum wage among those called essential workers who carry out the work that is indispensable to support the society while having the risk of infection, such as medical and welfare, wholesale and retail. He asserted that there is a large number of people working at a level close to the above, and called for the need to raise it.

Also, a 47-year-old single-parent woman who participated in an online interview at a facility for the support of persons with disabilities in Hokkaido is 921 yen, an hourly wage that is 60 yen higher than the minimum wage at the seventh year of service, and the monthly allowance is 110,000 yen It is about that.

“I'm working more and more every day, such as measuring the temperature of my users, and I'm worried about what I should do with my child if I become infected. I'm working. I want to raise the minimum wage and improve treatment.” I was appealing. 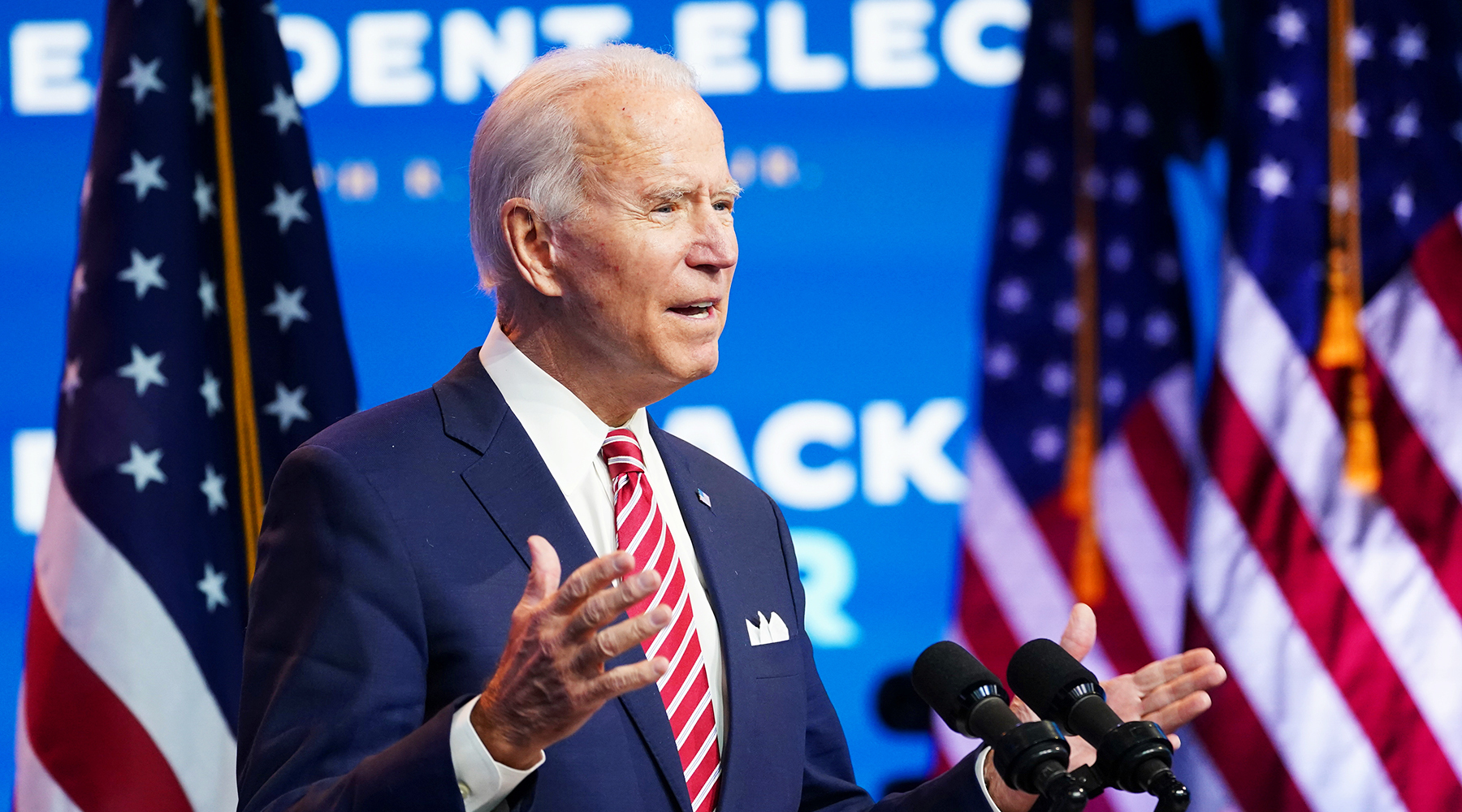 Life/Entertain 2020-11-23T18:48:51.251Z
I was seen by a friend of migrant workers who owed wages! The State Council will unblock reporting and complaint channels 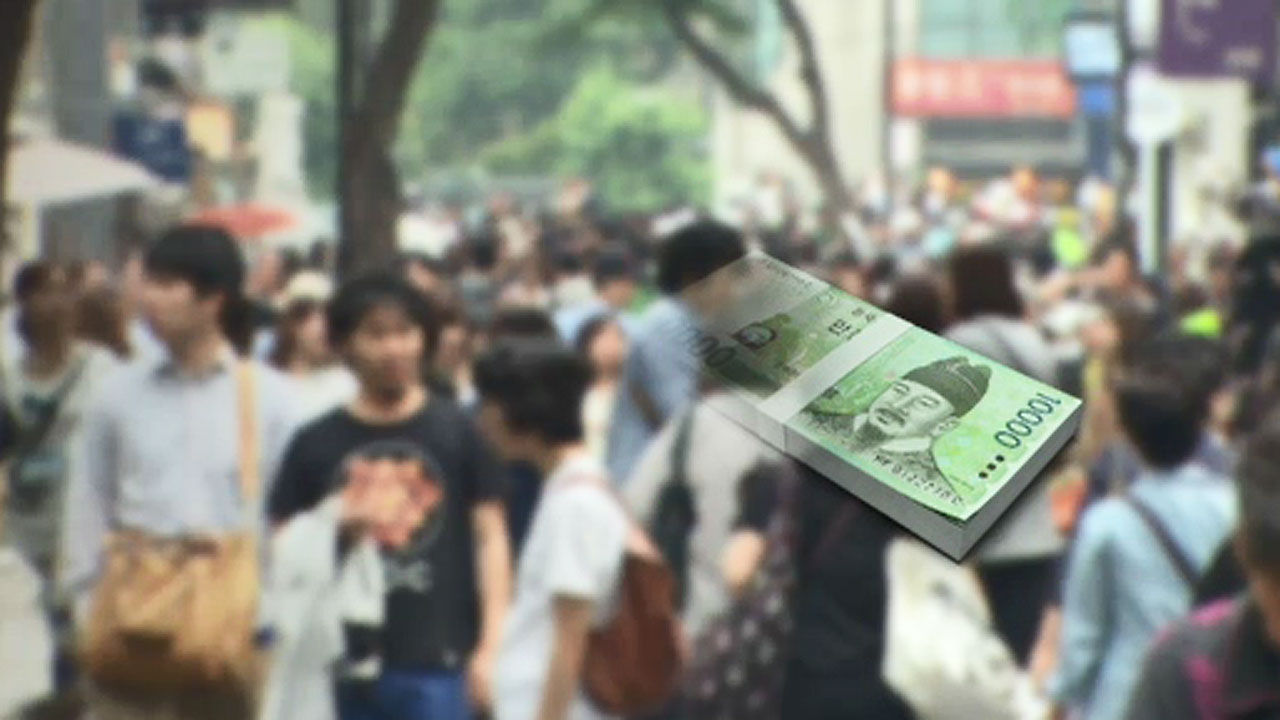 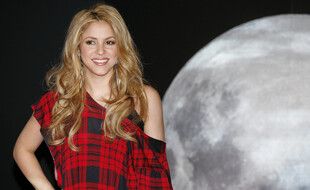 Life/Entertain 2021-01-17T09:09:51.553Z
The number of confirmed cases in Jilin increases to 34, and the investigation into the epidemic-related health center is launched