The first season of this podcast should consist of a series of interviews, in particular with the brother and mother of the former “First Lady” 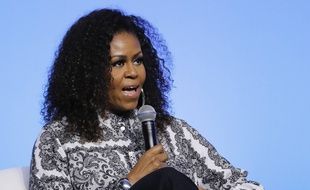 Michelle Obama is launching her own podcast on Spotify. From July 29, the platform will publish this program nourished by interviews with his relatives, announced this Thursday the former First Lady of the United States on his Twitter account.

Already very popular, Michelle Obama caused a sensation with her book Devenir , published in November 2018, which has sold more than 11.5 million copies worldwide. The release of the book was accompanied by a series of conferences that brought together tens of thousands of people in several countries, as well as by a documentary, posted online on Netflix in May.

Every relationship starts with a conversation.

For what is presented as her first season, "The Michelle Obama Podcast" will consist of a series of interviews between the former First Lady and her relatives, including her mother and brother, she explained in a video message . She did not specify if her husband, former president Barack Obama, would lend itself to the game. The podcast is produced by the company created in 2018 by the Obama couple, Higher Ground, which has entered into partnerships with Spotify but also Netflix .

The online audio platform is making a new marketing move with this exclusivity, which should earn it significant traffic. Since early 2019, Spotify has spent more than $ 600 million on acquisitions to position itself in the podcast market. It now has both the broadcasting medium, which has become the world’s first in front of Apple Podcast, but also advertising management and the capacity to produce exclusive content.

A sign both of the attractiveness of Michelle Obama but also of the acceleration of Spotify in podcast advertising, "The Michelle Obama Podcast" has entered into a partnership with the giant of hygiene and cleaning products Procter & Gamble . Until now, the big brands had invested little in the podcast field, leaving it to small companies with a more modest budget.

Michelle Obama, figure of "empowerment", acclaimed as a star at her conference in Paris 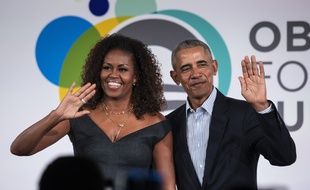 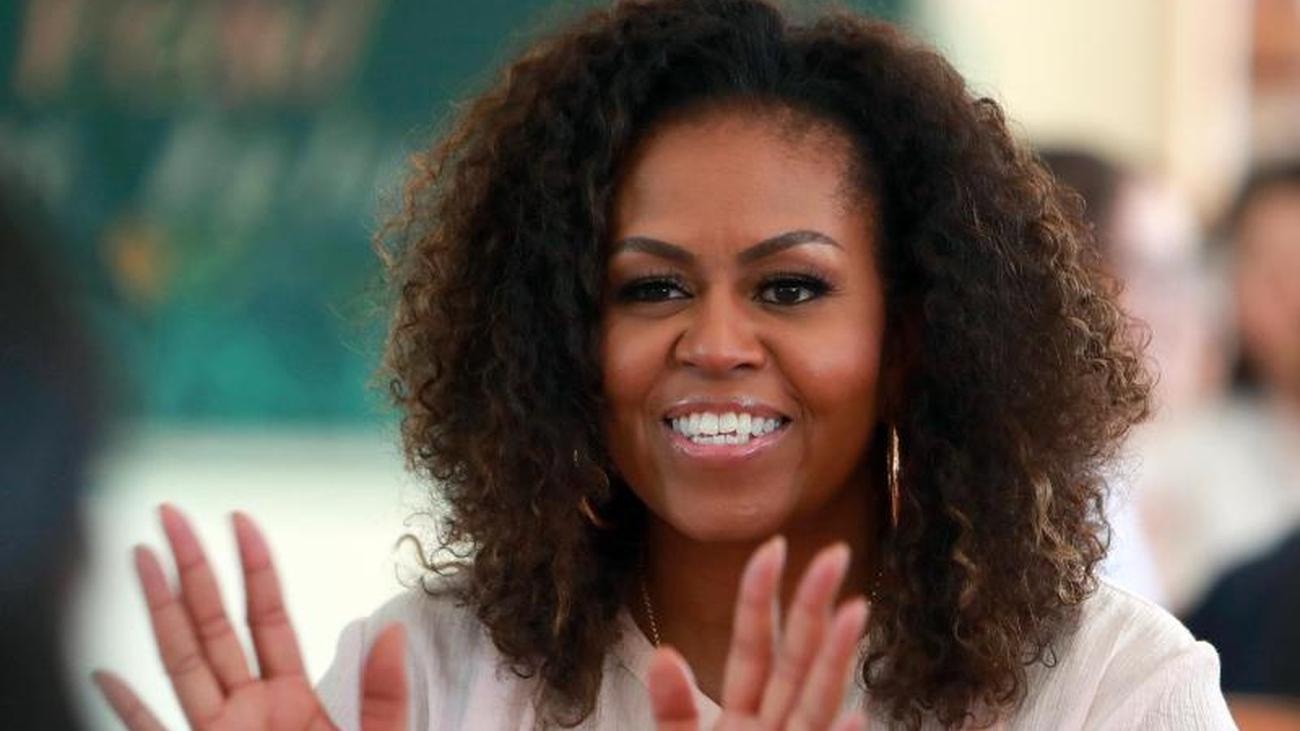 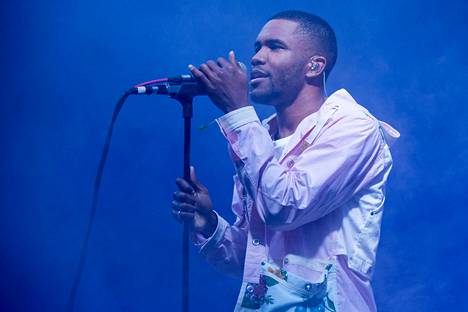 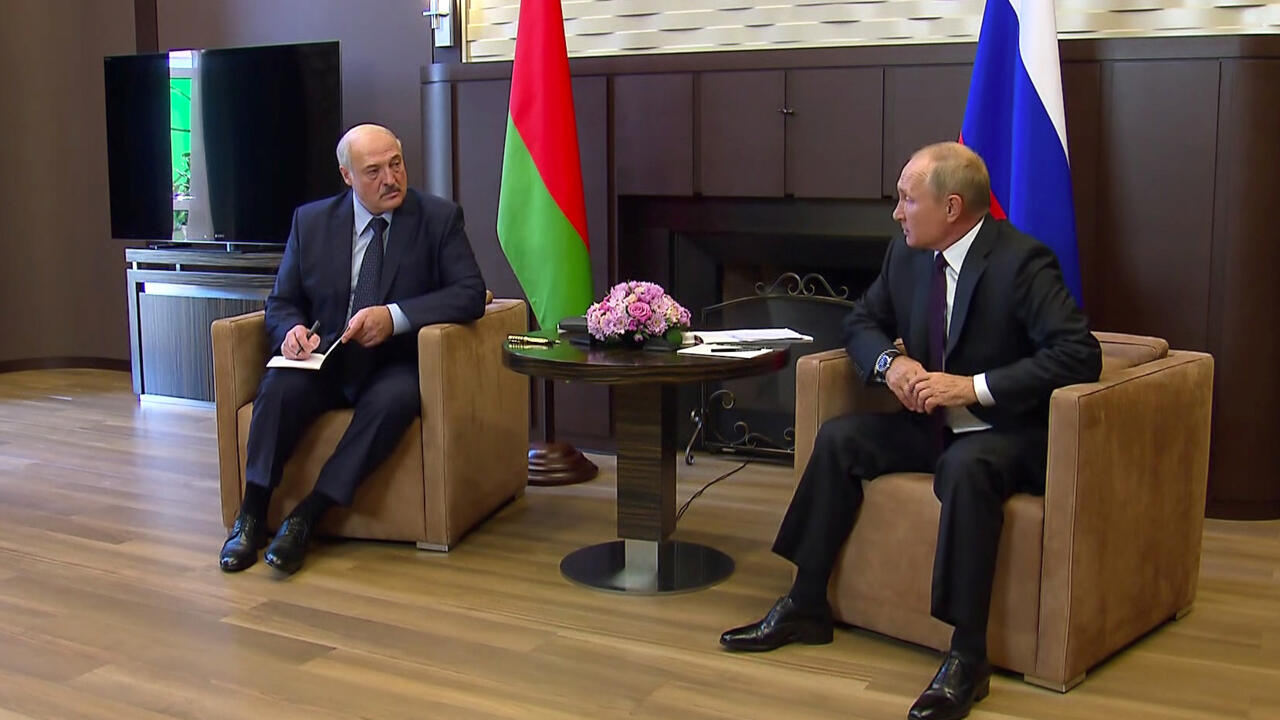 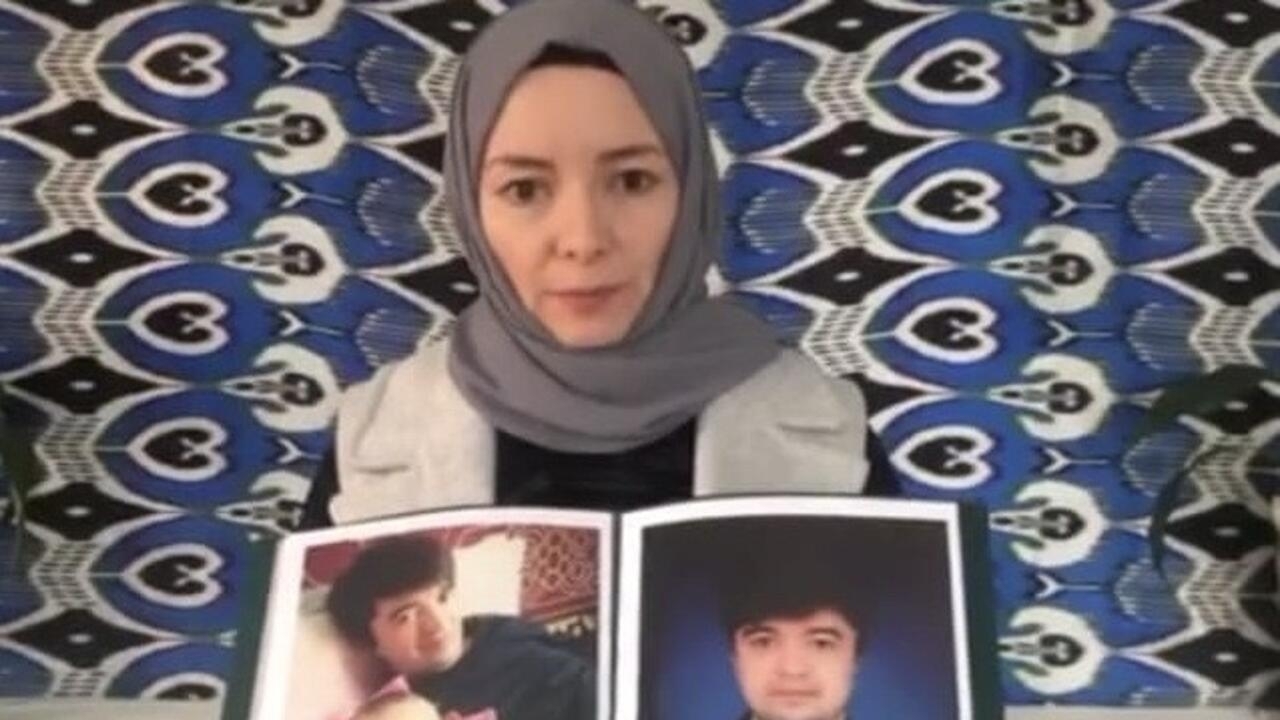 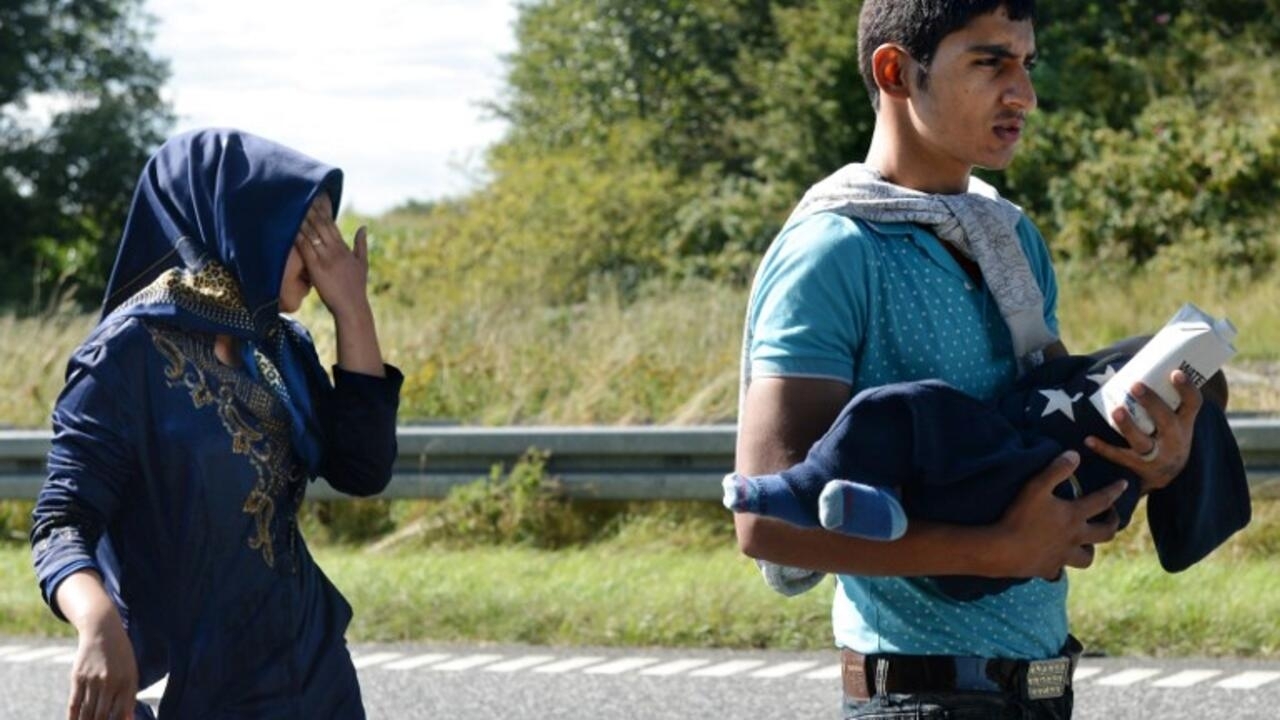 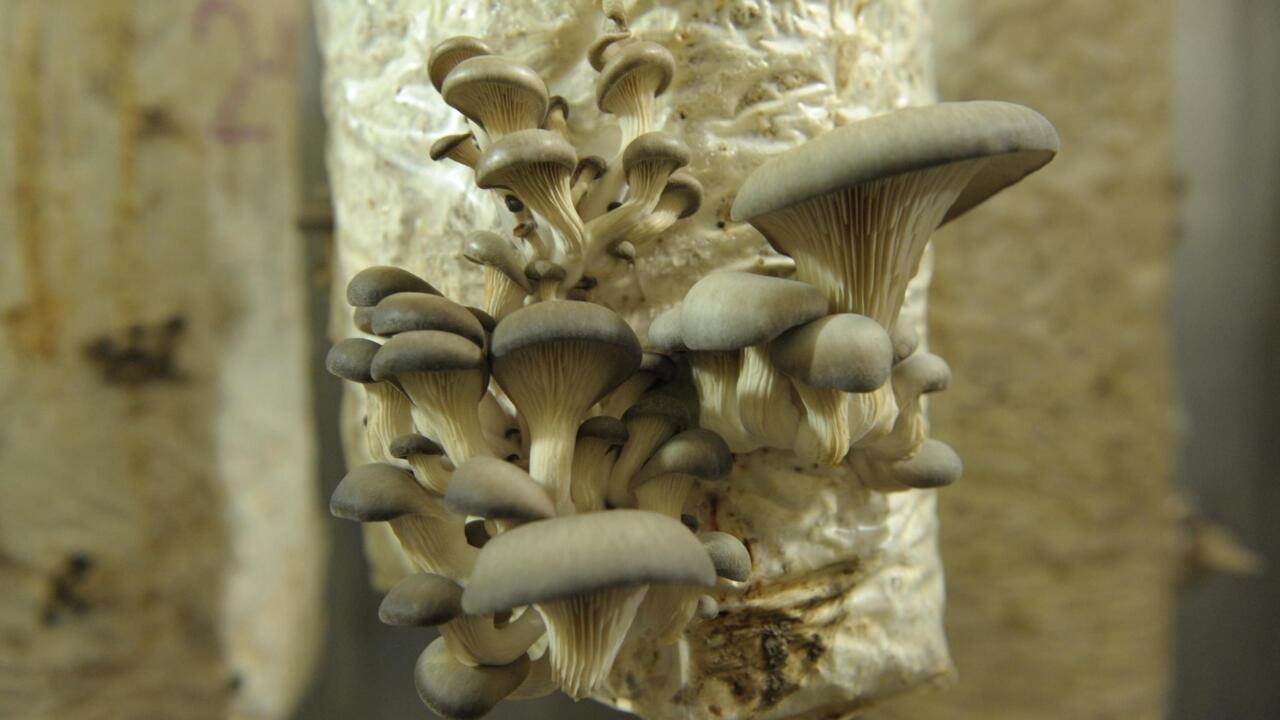