"Kobe Luminarie" to be canceled due to new corona effect

"Kobe Luminarie" to be cancelled This time the new corona effect July 16 17:12

About ``Kobe Luminarie'' that has continued for more than 20 years to relieve the victims of the Great Hanshin-Awaji Earthquake, the organizing committee made in Kobe etc. said that the illumination could not be prepared due to the influence of the new coronavirus. We have established a policy to hold off the event.

The "Kobe Luminarie" is a bright illumination event held in December every year in hopes of the souls of those who died in the Great Hanshin-Awaji Earthquake and the reconstruction of the city.

Illumination has ordered parts made in Italy and called them from Italy to assemble them, but this means that the new coronavirus will prevent them from coming to Japan.

Furthermore, even if we procure illuminations in Japan and carry them out, a large number of people will gather and the risk of infection is high, so the organizing committee created in Kobe City, Kobe Chamber of Commerce, etc. will hold Kobe Luminari I have solidified the policy of sending off.

Luminarie will be canceled for the first time since it started in 1995 when the earthquake struck.

Approximately 3.5 million people visited last year, and since it has become a symbol of reconstruction after the disaster, the Organizing Committee is considering whether to hold a substitute event. 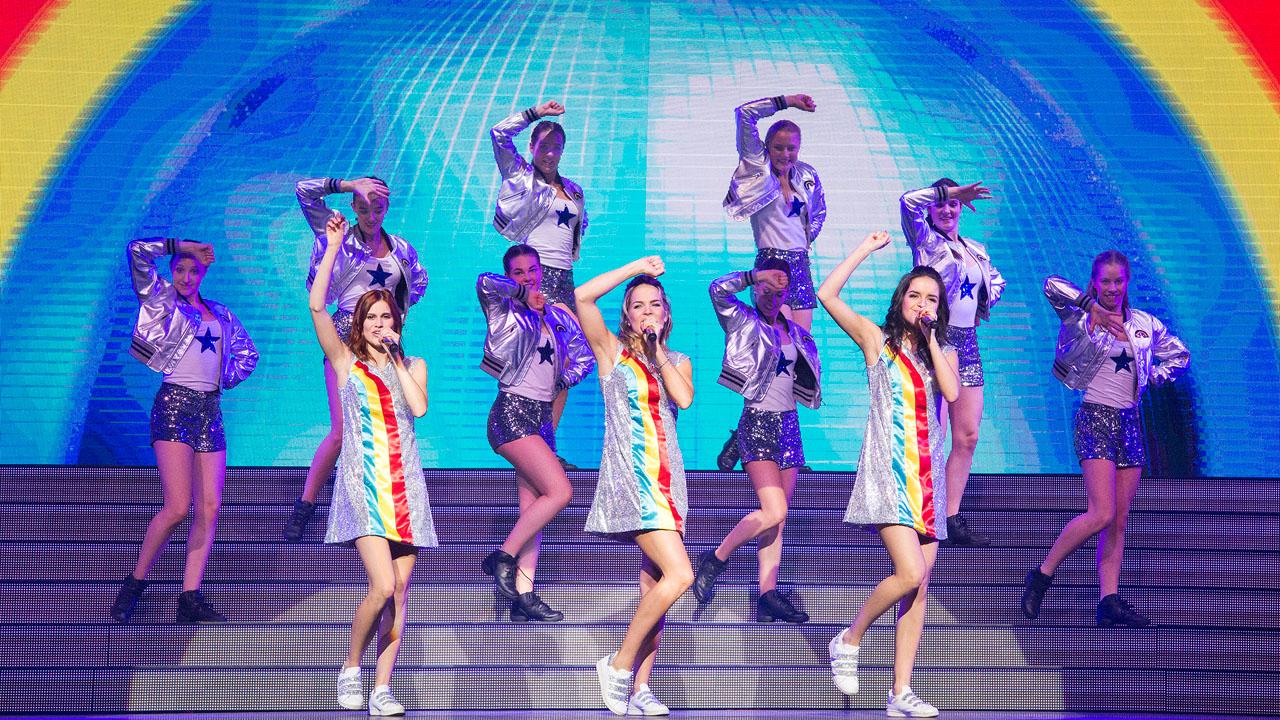 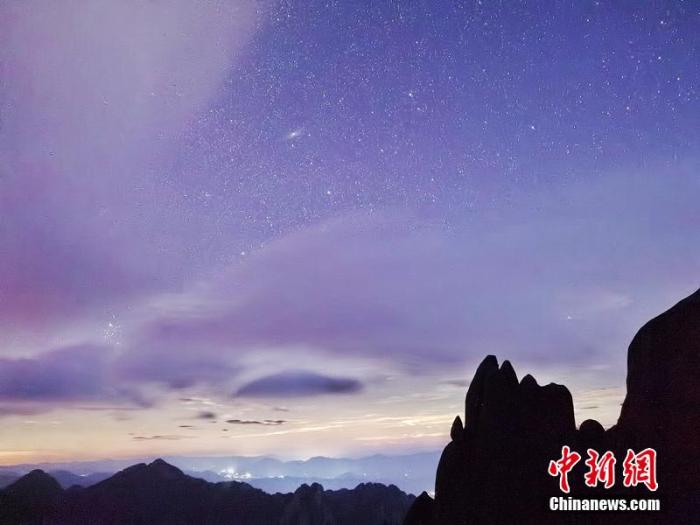 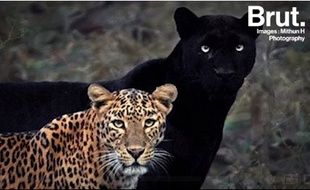 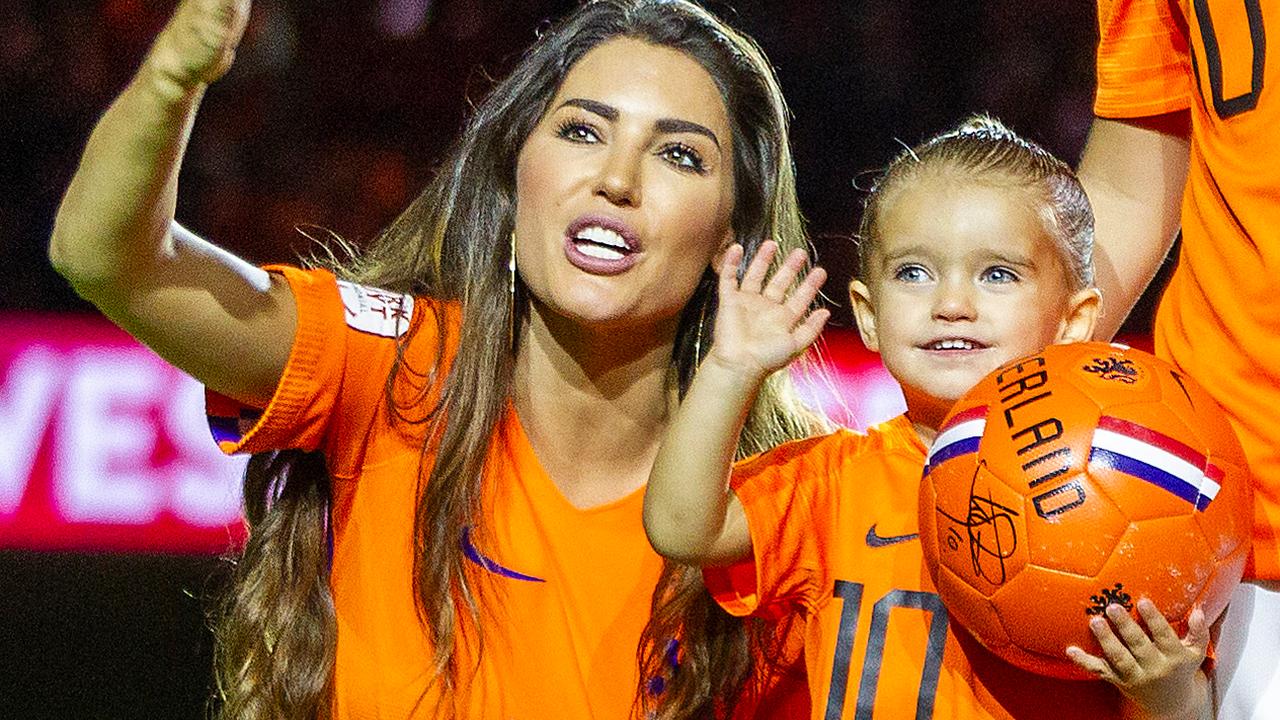