What are the “closed public places” for the obligation to wear a mask?

The President of the Republic announced, during his interview on July 14, wishing to make the mask mandatory in closed public places, without specifying which 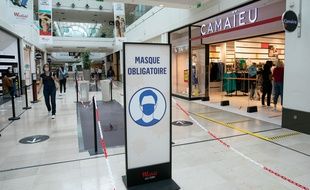 Illustration of the obligation to wear the mask in an Ile-de-France shopping center. - ROMUALD MEIGNEUX / SIPA

"I hope that, in the coming weeks, we will make it mandatory to wear a mask in all enclosed public places." In his interview of July 14, the President of the Republic, Emmanuel Macron, relaunched the debate on the wearing of masks in a context where the coronavirus seems to be getting back on its feet. 20 Minutes decrypts the underside of this ad.

Why want to reinforce the wearing of the mask?

Doctors made the same request as early as Saturday. Indeed, several indicators show that the circulation of the virus tends to progress in France. The number of Covid-19 cases and outbreaks (94 in France) has increased in recent days. The reproduction rate of Covid-19 (R0) has also risen above 1, nationally, with particularly marked regions: Pays-de-la-Loire, Nouvelle-Aquitaine or Provence-Alpes-Côte Azure. In addition, for the first time since the end of confinement, the number of patients in intensive care has practically not decreased. Monday, the general direction of health noted only "4 patients of Covid-19 less compared to Friday". Nearly 500 serious cases remain in intensive care in hospitals.

What is a "closed public place"?

"There will be a fairly rapid work of definition" to know "what public places we are talking about and how the obligation applies", assured, Tuesday evening, the government spokesman, Gabriel Attal, on BFMTV . Indeed, the list of establishments open to the public is quite wide: administrations, banks, shopping centers, cinemas, places of worship, sports establishments, etc.

Gabriel Attal: "this is not to say that we must wait until August 1 to wear a mask in closed public places" pic.twitter.com/lpp7y9PJM5

Unless the government simply relies on an order signed by the prefect of Seine-Saint-Denis. This decree, taken the day before Emmanuel Macron's intervention, makes it compulsory to wear a mask in Saint-Ouen, in "any closed establishment open to the public, whether its activity is administrative or commercial". This concerns in particular “shops”, “town hall”, “public services”, “common areas of hotels”.

The definition of an establishment open to the public effectively excludes professionals who do not receive customers. Clearly, people who work in factories or offices will therefore surely be exempt from the obligation to wear a mask since these are not "public places". But for the doctors who signed a second forum, posted online on Sunday by Liberation , it is "essential" that the measure also apply "in the workplace", because "the virus does not know the subtlety of administrative definitions of enclosed spaces ", they believe, in a reaction transmitted to AFP, stressing that according to Public Health France," professional premises represent 25% of outbreaks of epidemics under investigation ".

The mask remains highly recommended by the health authorities in all companies and, in any event, the Ministry of Labor specifies that, for the moment, “the wearing of a mask completes the barrier gestures, but does not replace them. not ".

What will be the possible sanctions?

Who says obligation, says sanction. As a general rule, non-compliance with regulations may be subject to a ticket. But which ? In public transport, those who refuse to wear a mask risk a fine of 135 euros. It could be identical in "enclosed public places". In Belgium, this violation reaches 250 euros, according to RTBF. In England, shopping with your face uncovered will be punished with a fine of up to 100 pounds sterling (about 110 euros), according to France Télévisions.

How are other countries doing?

In Europe, each country does its bit, depending on the health context. Among the nations which already impose the wearing of masks in "enclosed public spaces", we find, for example, certain regions of Spain, Belgium, Germany (all the Länder have adopted it since the end of April), l 'Italy, Portugal, Romania or Slovakia, according to the European Union website. In England, wearing a mask was made compulsory in stores from 24 July. Conversely, Denmark is the only European country where wearing a mask is not recommended. The authorities are simply considering "the possibility of recommending the use of face masks in certain situations if other precautions cannot be taken".

Is wearing a mask still as controversial?

It is true that in France, the rules concerning the wearing of the mask have been of variable geometry since the beginning of the health crisis. First not recommended, it ended up being compulsory in public transport and certain shops such as restaurants or cinemas when driving. It took, in early June, a study by an American researcher from the Massachusetts Institute of Technology (MIT) to discover that the social distance from a meter was insufficient to protect oneself from the virus. When coughing or sneezing, the droplets of saliva can reach 6 to 8 meters. The World Health Organization (WHO) therefore now recommends wearing a mask, after having long been divided on the subject.

"The developed use of wearing a mask in enclosed spaces is under study," says Jean Castex.

After a concert without distancing, the mayor of Nice wants to impose the mask during major events 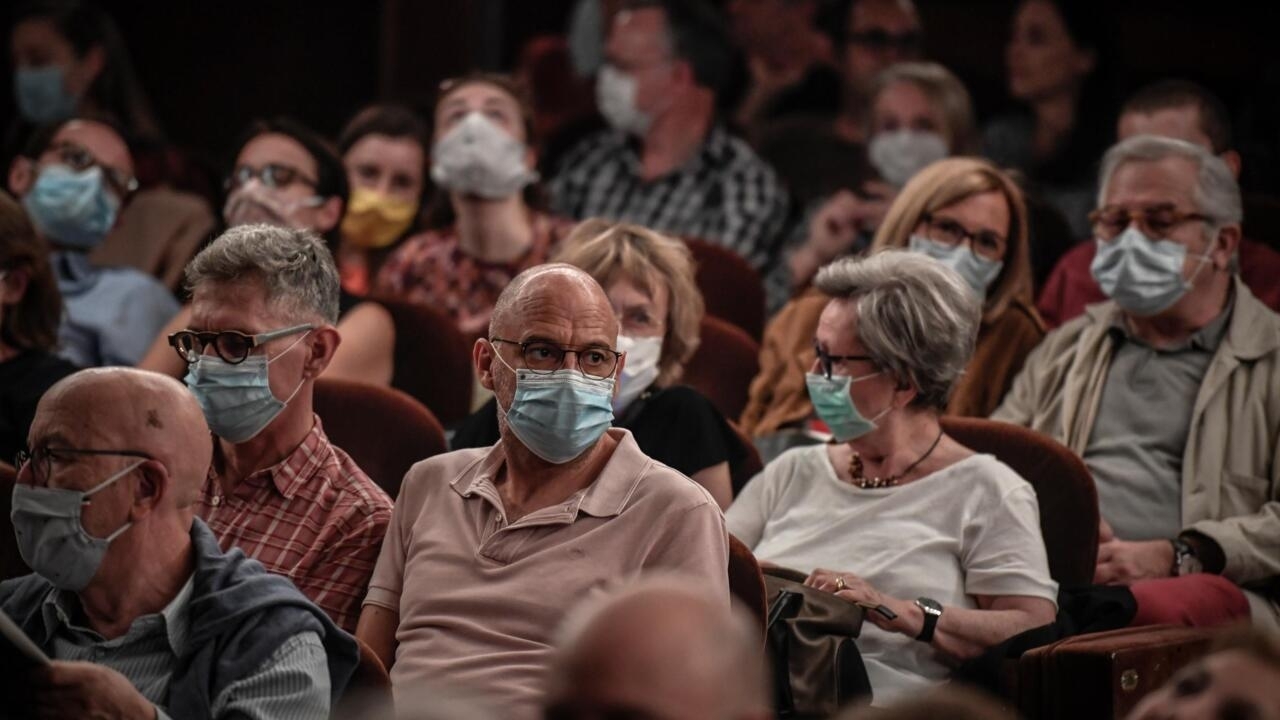 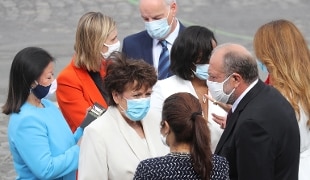 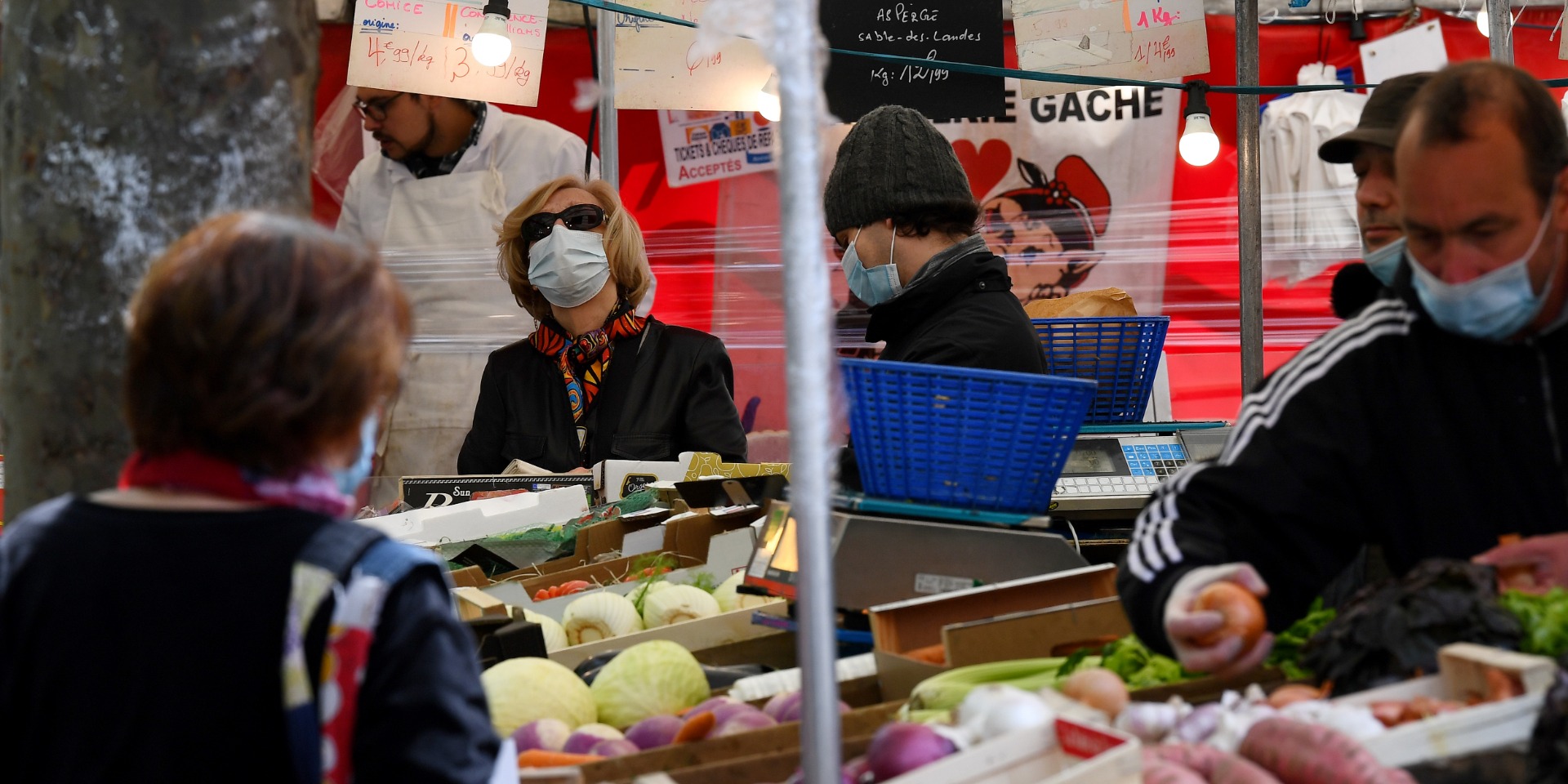 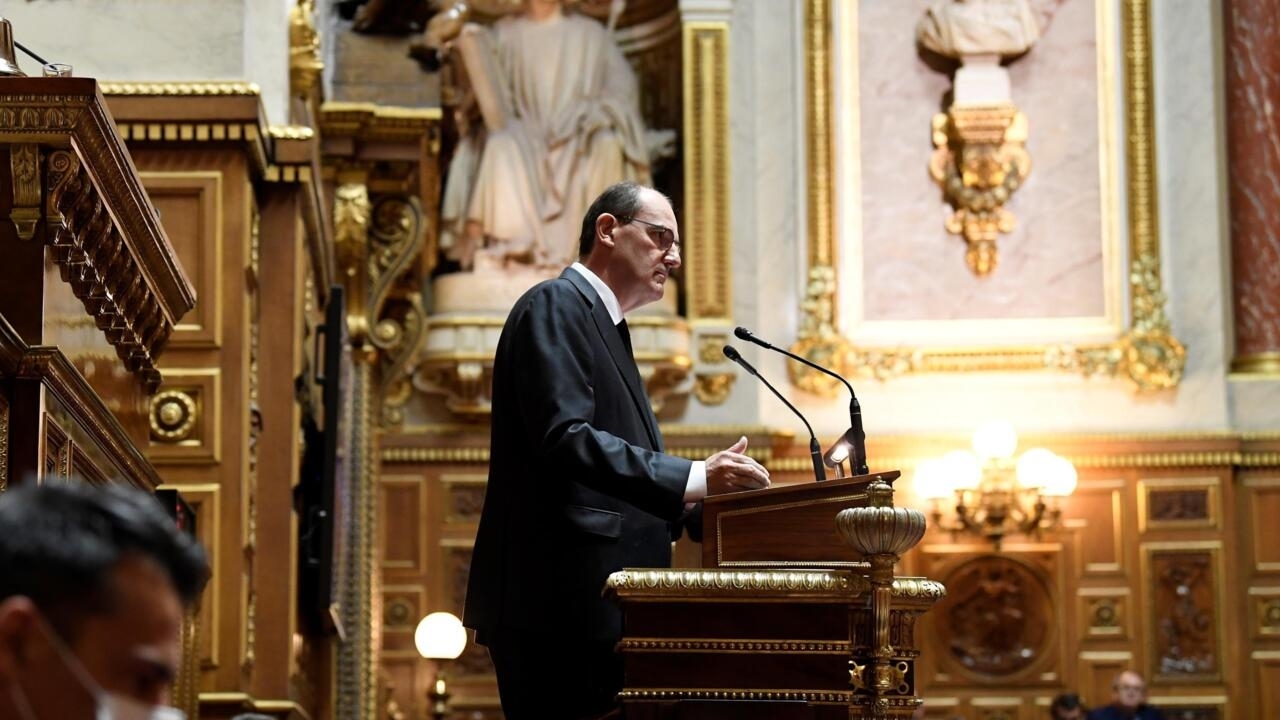 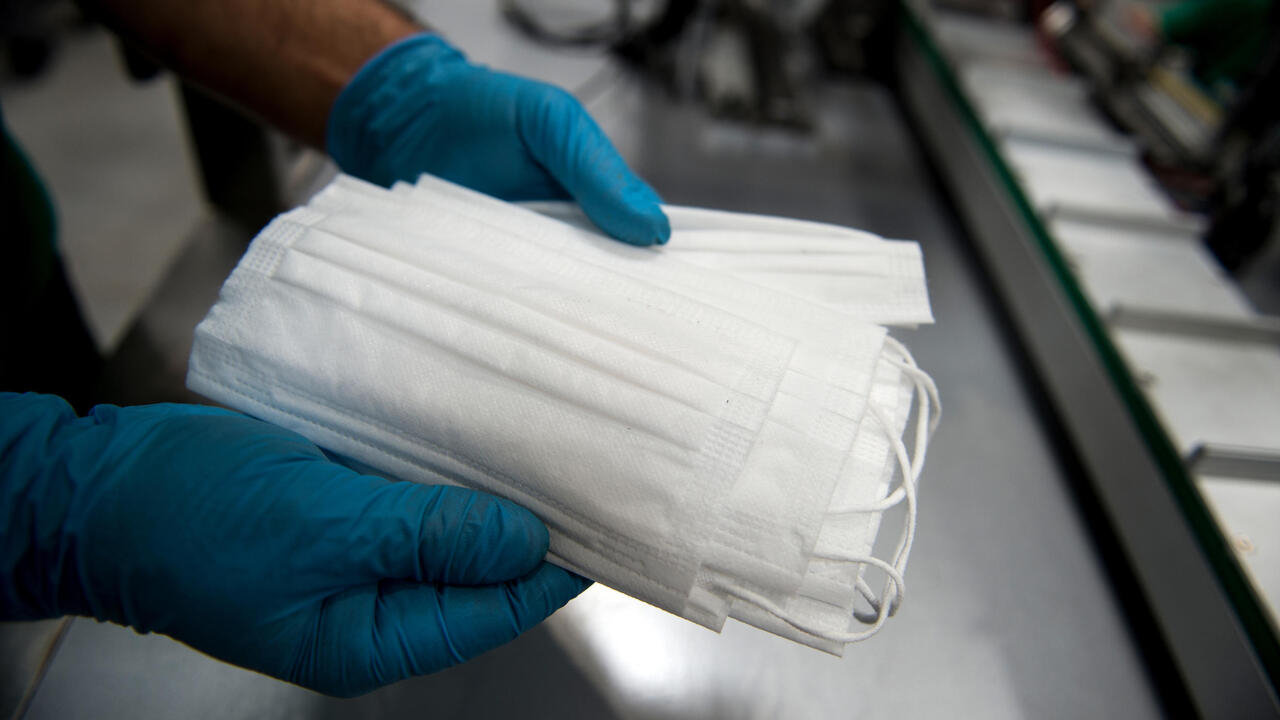 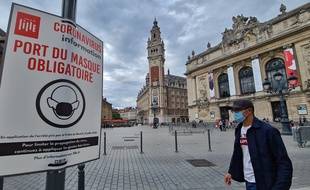