Andrés Calamaro: "Queen is the most inflated group in History"

Last Monday was the 35th anniversary of that macro-concert that brought together, between London and Philadelphia, the biggest stars of music to raise funds against hunger in Et

Last Monday was the 35th anniversary of that macro-concert that brought together, between London and Philadelphia , the biggest stars of music to raise funds against hunger in Ethiopia . Live Aid marked a before and after, and was the first rock megafestival in history: 16 hours of music, more than 50 superstars, 1.5 billion viewers worldwide. And those unforgettable 20 minutes from Queen .

Many have celebrated the anniversary, although others have used the occasion to vent their thoughts with anything but politically correct. "We continue to pay for those twenty good minutes of Queen", Andrés Calamaro started on Twitter a dissertation that would not leave the puppet with the head.

"Is this sarcasm, teacher?" Asked an internet user. And Calamaro made it clear that no: "Queen is the most inflated group in history ...".

Given the general uproar, the Argentine singer started with a series of argumentative tweets to justify his thesis: "The more we think about it, the less important the Queen's three good albums are." Of course, with the tagline "so as not to offend anyone".

Nor would Queen get rid of the comparison with Argentine bands: "There are bands with three good records that are much more important ... Some in Argentina ", I would say, "I can quote many more interesting Argentine artists than the queen: Invisible, Sui Generis, Polyphemus, Almafuerte, Anibal Troilo, Transito Coccomarola, Roberto Goyeneche, Hermetika, Rabid Fish, Mercedes Sosa ... thousands ". Faced with the general uproar, she concluded: "Obviously Queen are much more important, talented and transcendent than I am, that I am a pawn in the rock room, a marginal singing in a language other than English ... It is a professional

But the thing would not be there, there were other great bands to analyze ... and they would not turn out well.

Music: Julia de Castro: "The great challenge for women is the body, feminine pleasure is conquest"

The final interviewCarlotta Cosials: "It is exhausting to complain about machismo all the time"

CultureToni 2 returns to the night: pianist with screen, microphone with cover and obligatory mask 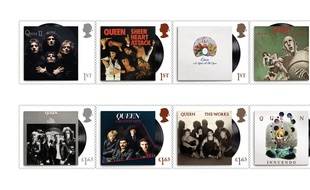 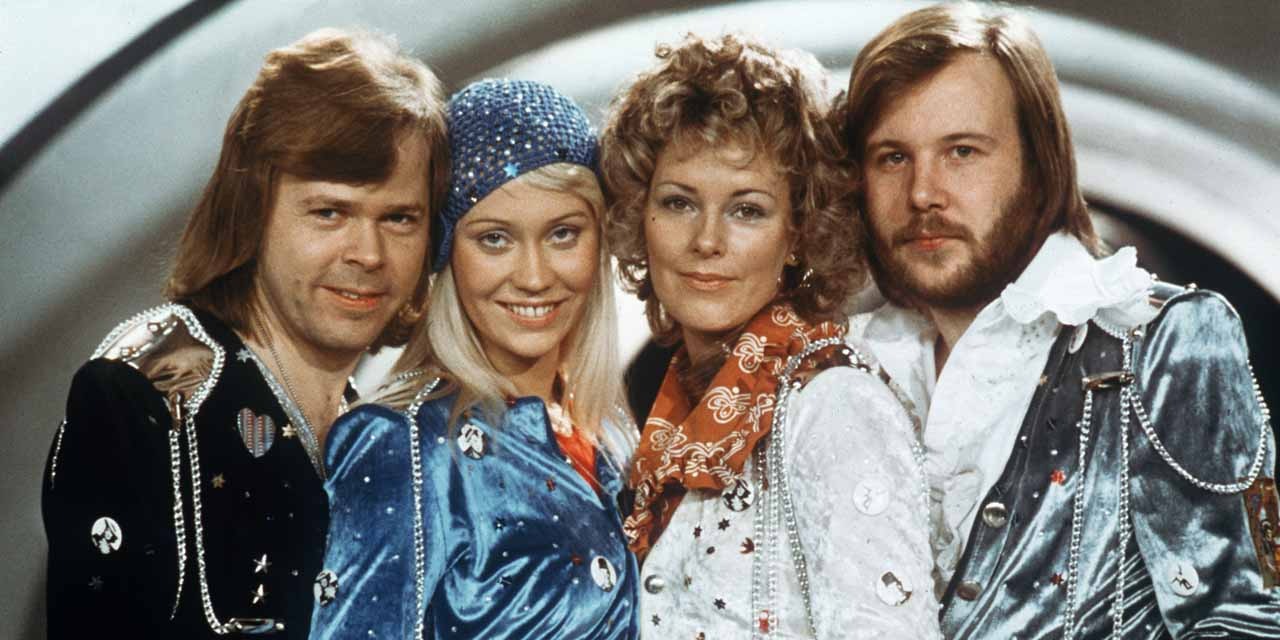 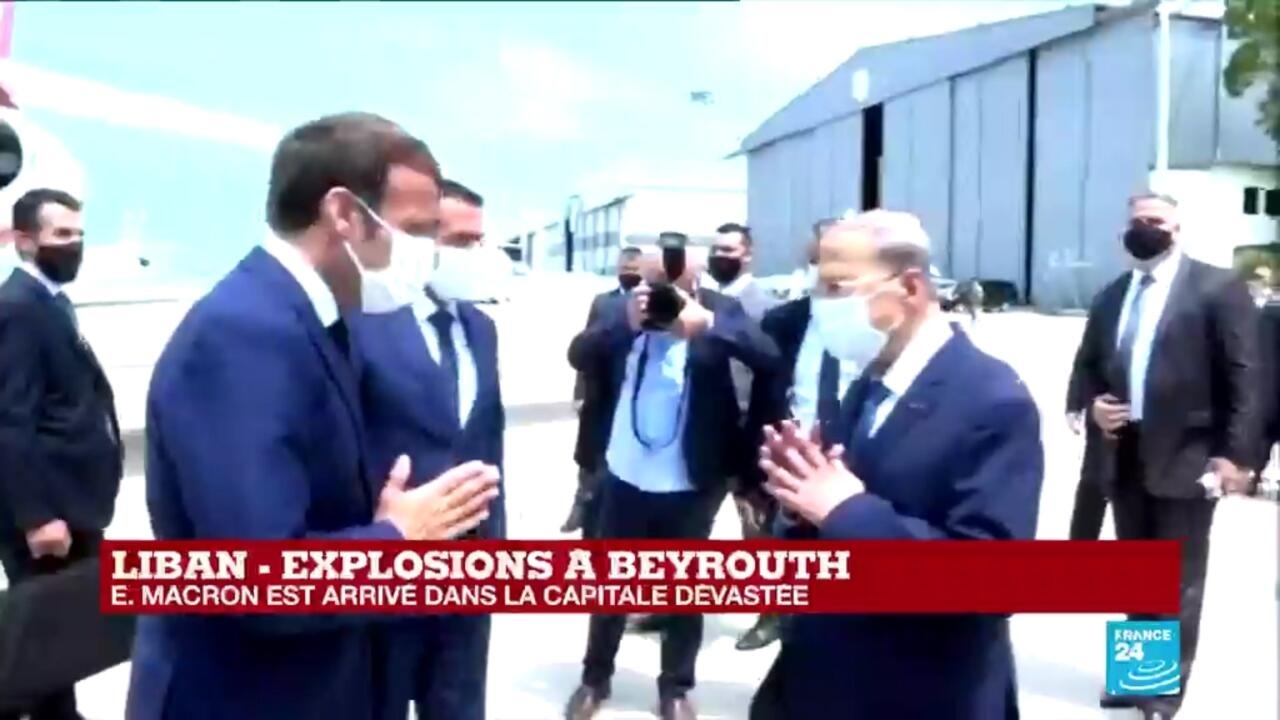