[NHK] In Mizunami City, Gifu Prefecture, where the cedar of a sacred tree, which is said to be 1300 years old, has fallen due to heavy rain and the surrounding area has been damaged...

Due to heavy rain, the cedar of the shrine, which is said to be 1300 years old, has fallen down and the surrounding area has been damaged.In Mizunami City, Gifu Prefecture, on the 13th, work to remove the trees blocking the prefectural road was completed, You can now pass.

At the "Shinmei Shrine" in Ozawa, Mizunami-shi, the ground loosened due to heavy rain on the 11th, and the cedar, which was designated as a natural monument of the prefecture, fell down from the root due to the sacred tree.

The sacred tree is said to be 1300 years old, and is a symbol of this area known as a great lodging on the old Nakasendo.From the residents who have longed for many years, they want to keep it at its roots or return it to its original place and continue to cherish it. However, it is said that there are people who want to use it for amulets and sculptures without disposing of trees.

Among the locals, there are movements to collect photos and memories of sacred trees and make albums and hold photo exhibitions. Yukie Tamagawa, who lives next to the shrine, said, "I want to live next to a cedar. Even though I moved, I fell down and was shocked. I would like to discuss from various angles how to utilize the cedar that was the support of my heart."

Mizunami City has a place to discuss with local people and wants to consider future measures. 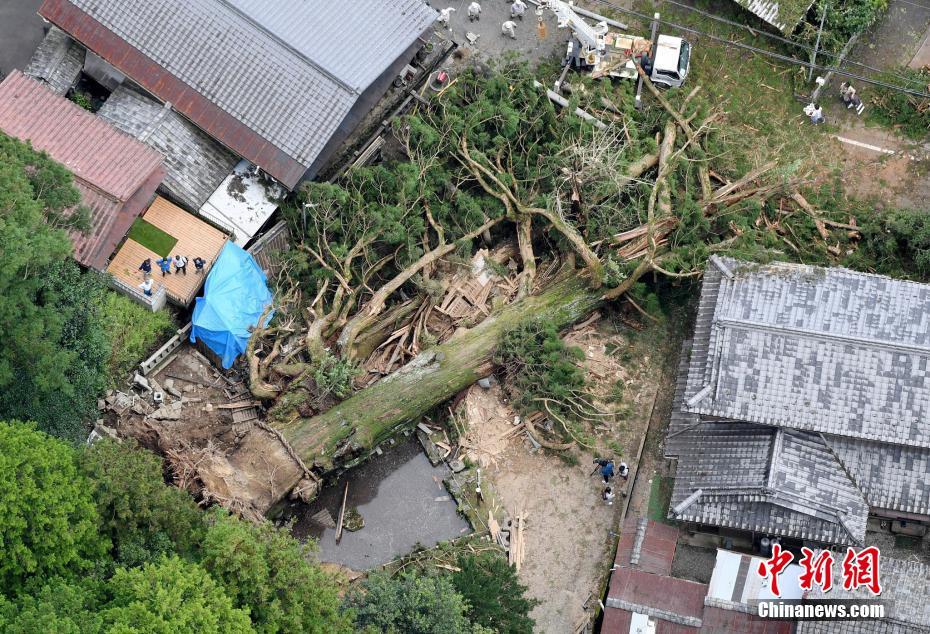 Home 2020-07-06T15:21:18.732Z
Shizuoka blackout restoration work Destroyed a tree while removing a tree that had fallen due to heavy rain 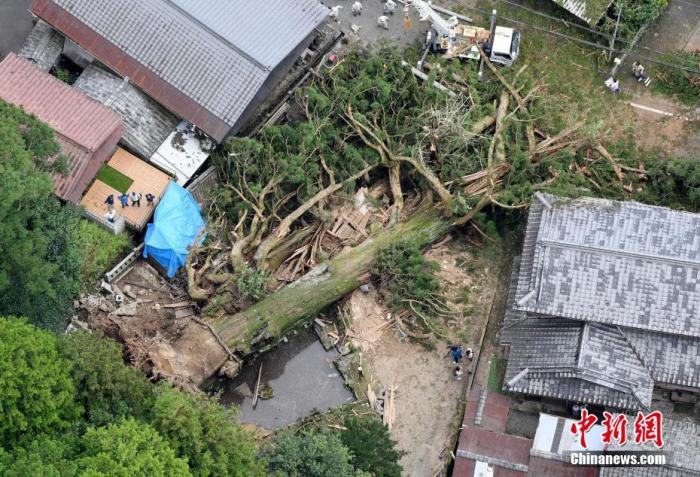 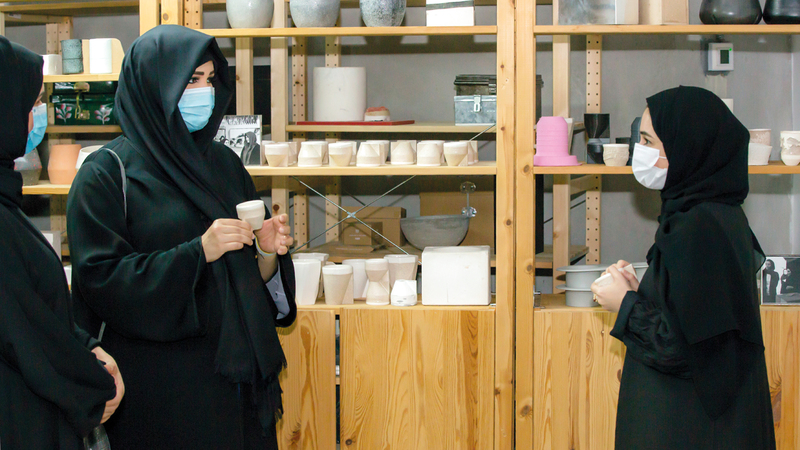 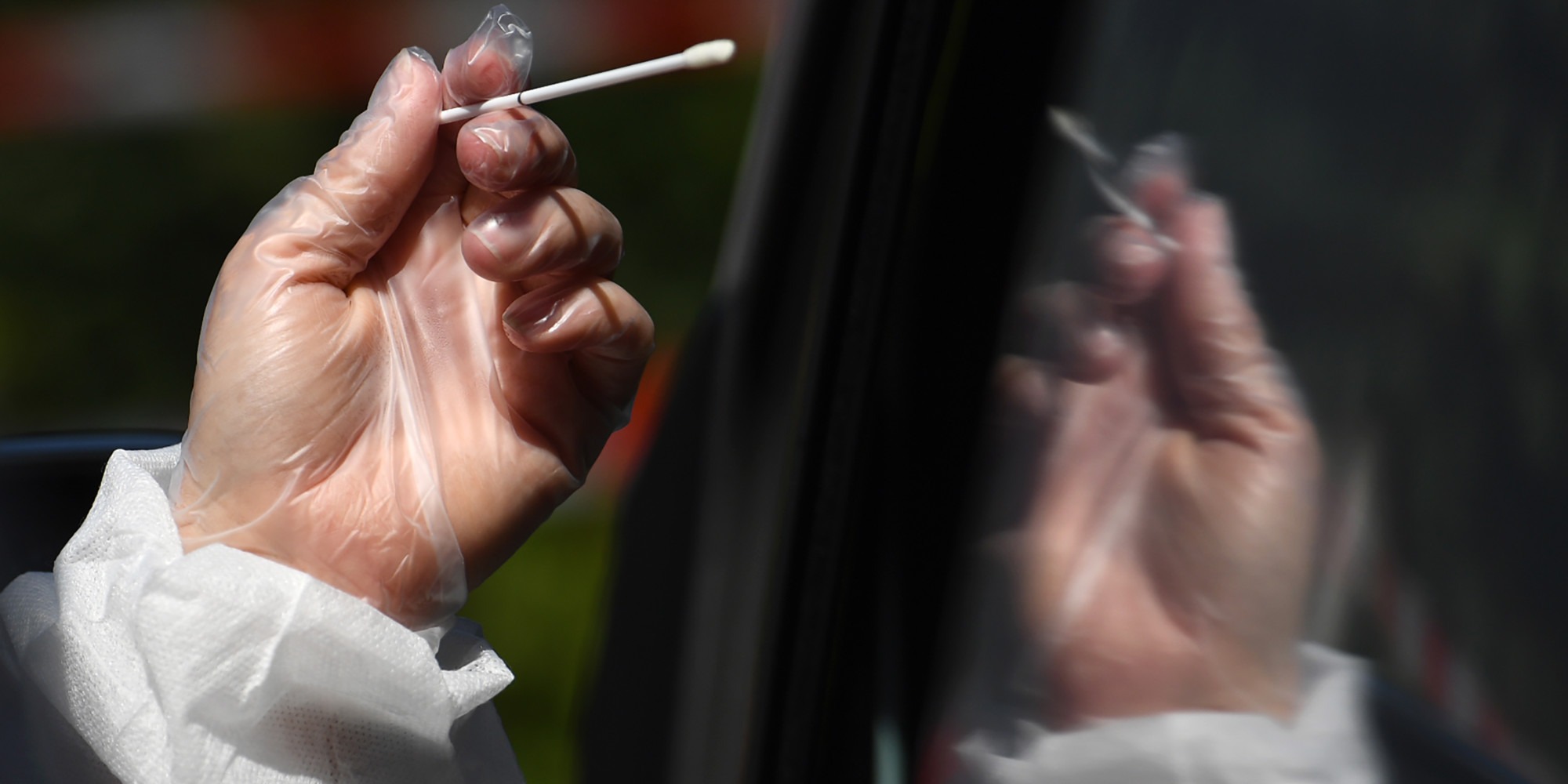 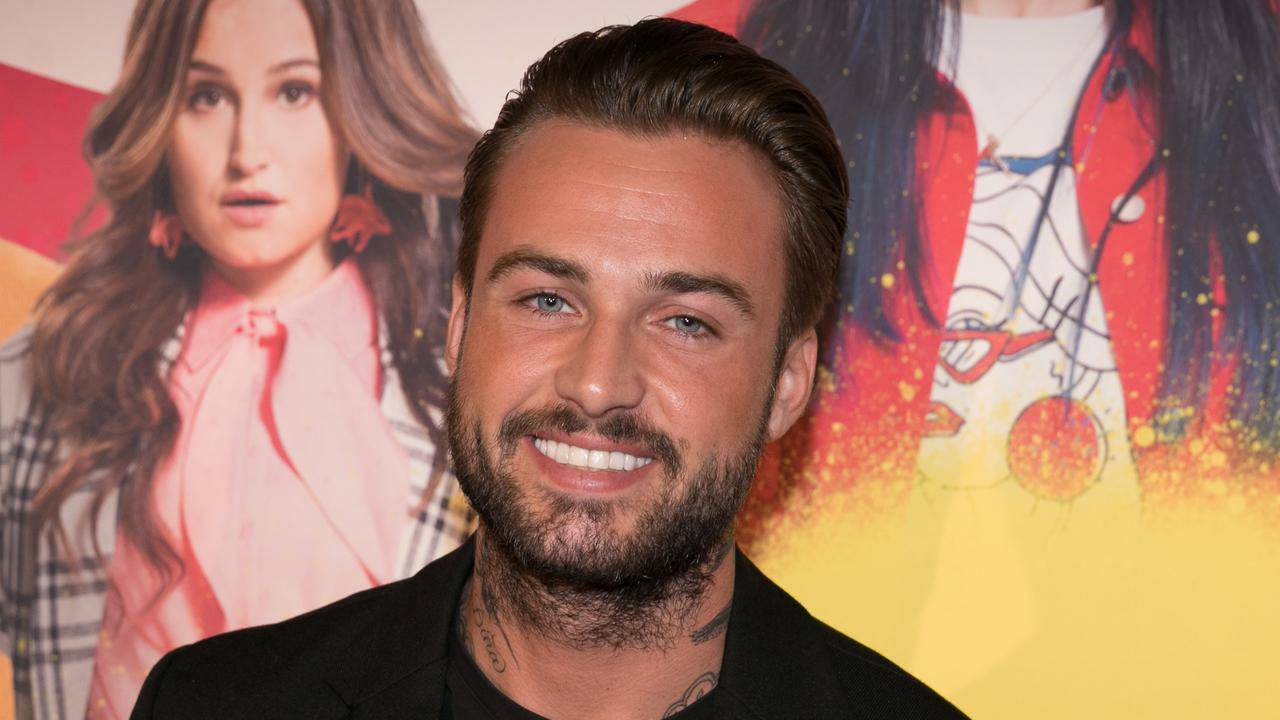 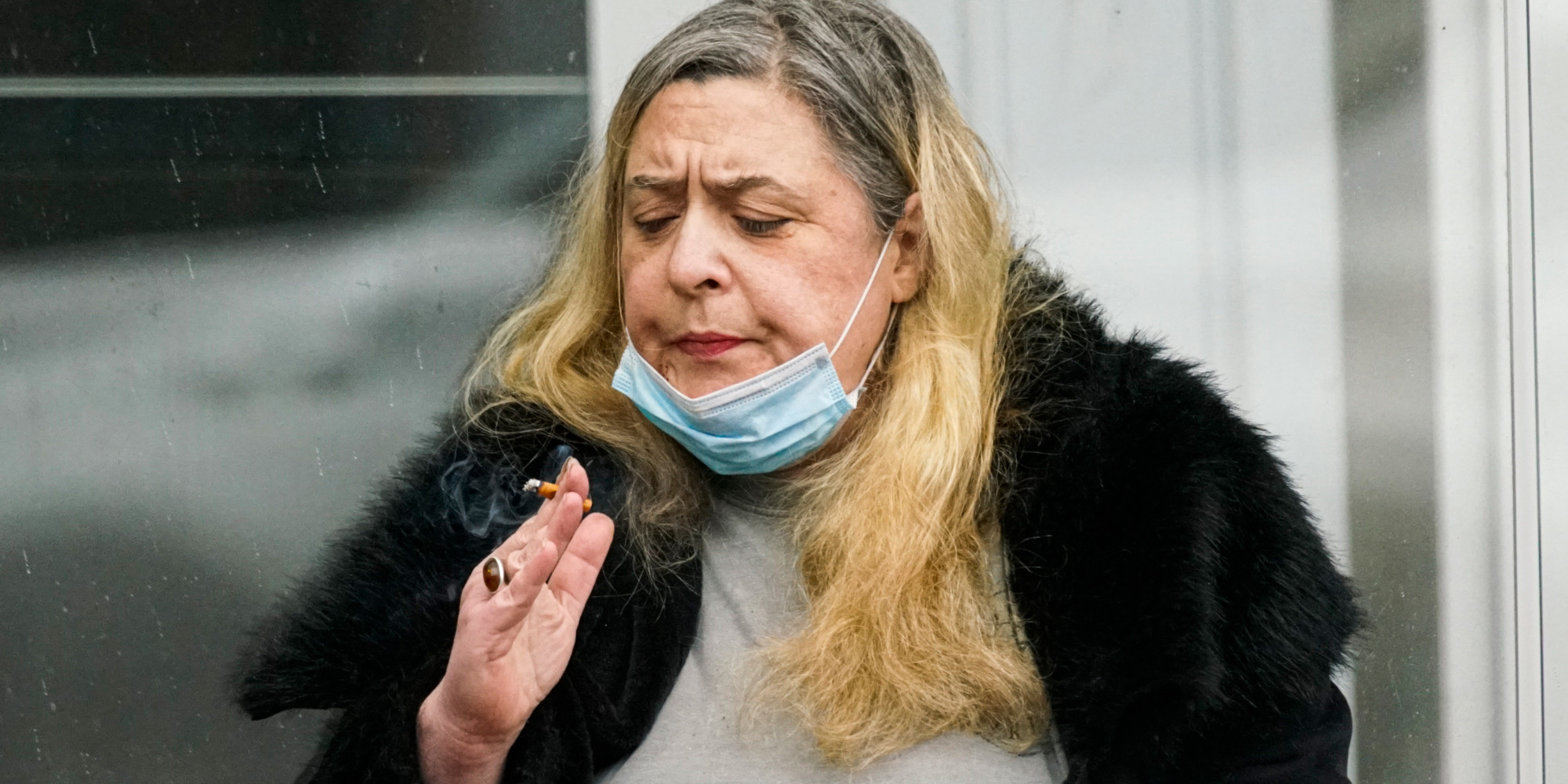 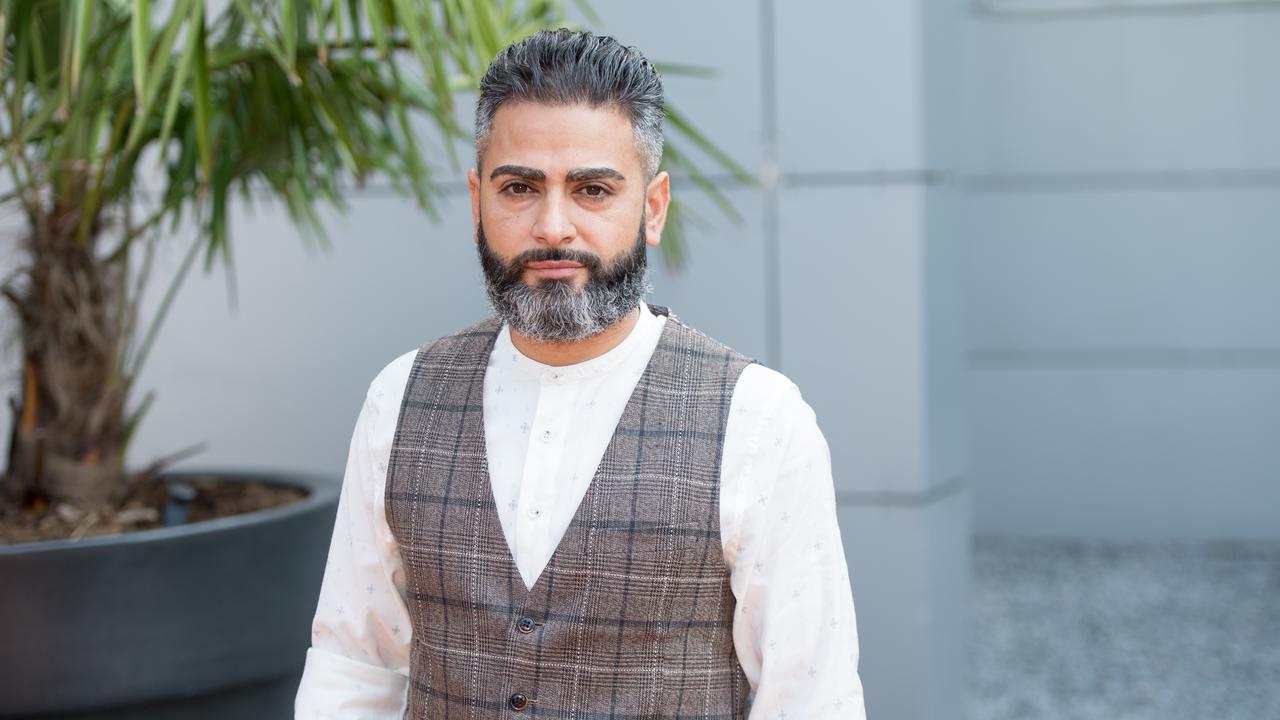