The singer of the tube &amp; quot; Happy &amp; quot; teamed up with the Soundcloud streaming platform to launch, during containment, a competition to find new talent. A compilation titled &amp; quot; I am Other &amp; quot; brings together the productions of the ten finalists. &amp; nbsp; 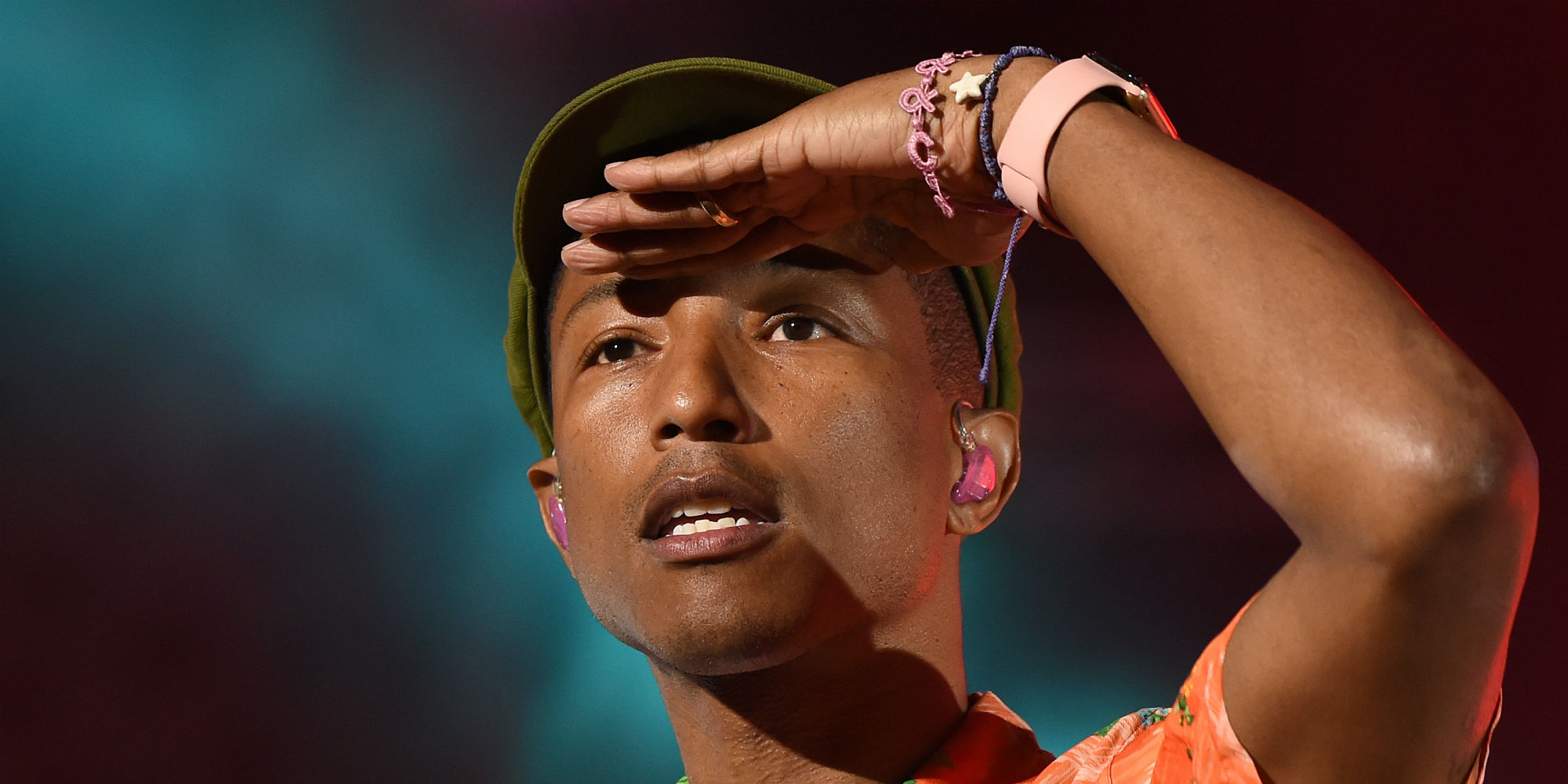 The singer of the tube "Happy" joined forces with the Soundcloud streaming platform to launch, during the confinement, a competition intended to find new talents. A compilation entitled "I am Other" brings together the productions of the ten finalists.

A "new star" online, and with a jury of choice! During confinement, singer Pharell Williams joined forces with the Soundclound streaming platform to launch a major competition for young musicians, asking them to draw inspiration from their daily lives during this particular period. The goal: to discover the new talents of tomorrow.

Ten finalists chosen by the artist

The result: artists from around the world offered their songs, 25,000 in total. The 10 finalists chosen by Pharrell Wiliams are brought together in the heart of a compilation entitled I am Other. What does it contain? Lots of American rap, a few ballads, some electro music and a nugget: this song by a young Berlin artist, Ruuth.

All the profits generated by listening to the compilation on Soundcloud will go to associations which help musicians affected by the Covid-19 crisis. Pharrel Williams said he was enthusiastic about the idea of ​​continuing the adventure: a second competition, and a second compilation, are already on the rails.