Found in Chiba, the falling "fireball" Apply for registration as "Narashino Meteorite"

[NHK] On the 2nd of this month, a "fireball" witnessed in a wide area fell onto the surface of the earth without burning, and was found as a meteorite in Narashino City, Chiba Prefecture.

Found in the falling “fireball” in Chiba Apply for registration as “Narashino Meteorite” July 13th 18:07

On the 2nd of this month, a wide range of "fireballs" witnessed fell onto the surface of the earth without burning up, and were found as meteorites in Narashino City, Chiba Prefecture.

At 2:30 am on the 2nd of this month, a particularly intense “fireball” of shooting stars was witnessed in the sky over a wide area such as the Kanto region, but this fireball did not burn up and fell on the surface as a meteor, Chiba Prefecture. Found in Narashino City.

It is said that the residents of the Narashino condominium heard a "gurn" sound when the "fireball" was witnessed, found one stone in front of the entrance and one stone in the garden, and contacted a nearby museum.

According to the National Science Museum, which we analyzed, the stones weigh 63 grams and 70 grams, and there is a black melted surface, and radiation indicating that it came from space was observed, so it is a meteorite. I understand.

Originally, the two meteorites were originally one lump with a diameter of about 6 cm, but it seems that they were broken into two pieces, and the National Science Museum will apply for registration as an Narashino meteorite at the International Association.

Seiichi Yoneda, Ph.D., director of the National Science Museum, who analyzed meteorites, said, "It is a rare case in the world where the trajectory from the image of the fireball to the Earth is estimated and the asteroid that is the source of the meteor is known. It will be a valuable sample for studying asteroids." 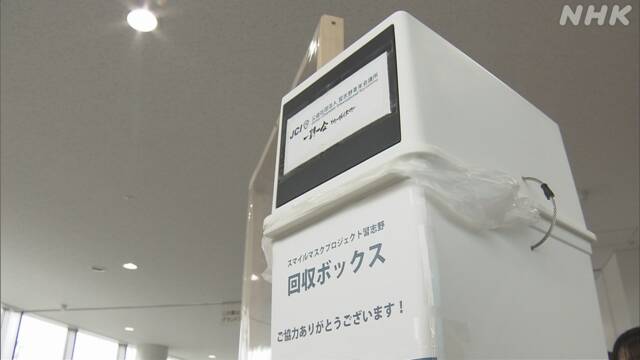 Life/Entertain 2020-07-01T21:41:05.131Z
Received provisional deployment of Osprey The mayor around the Narashino exercise area is a request form Chiba 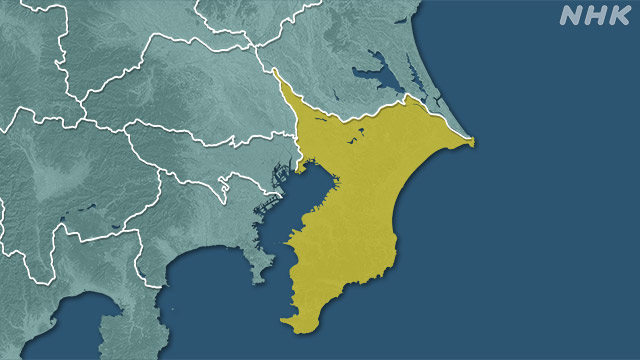 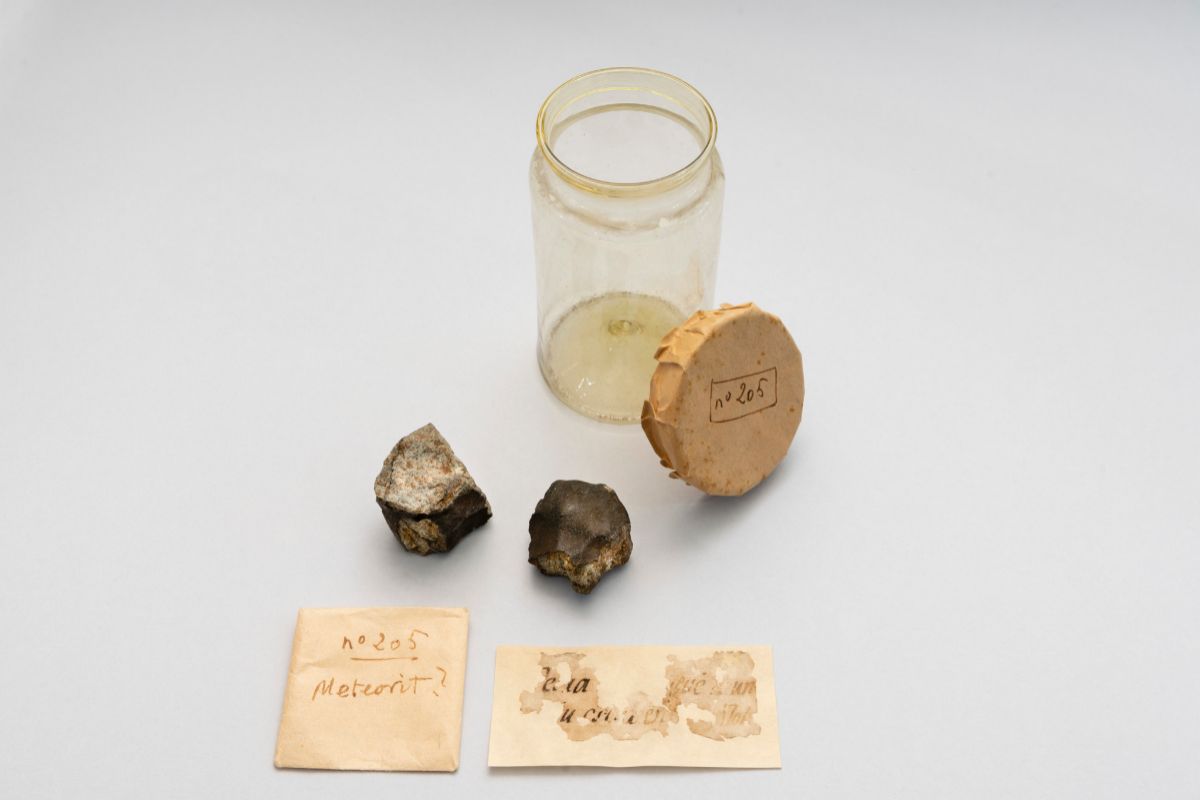 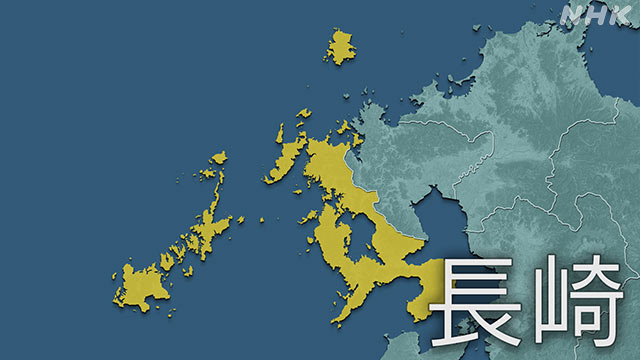 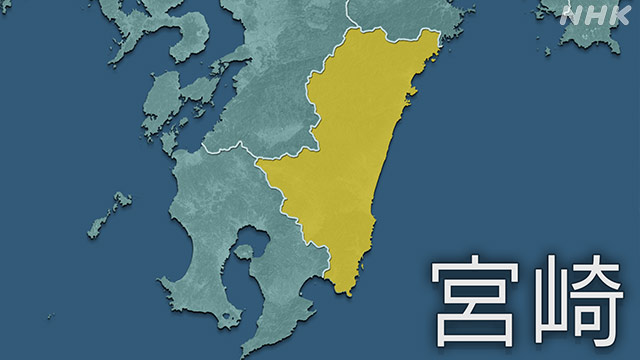 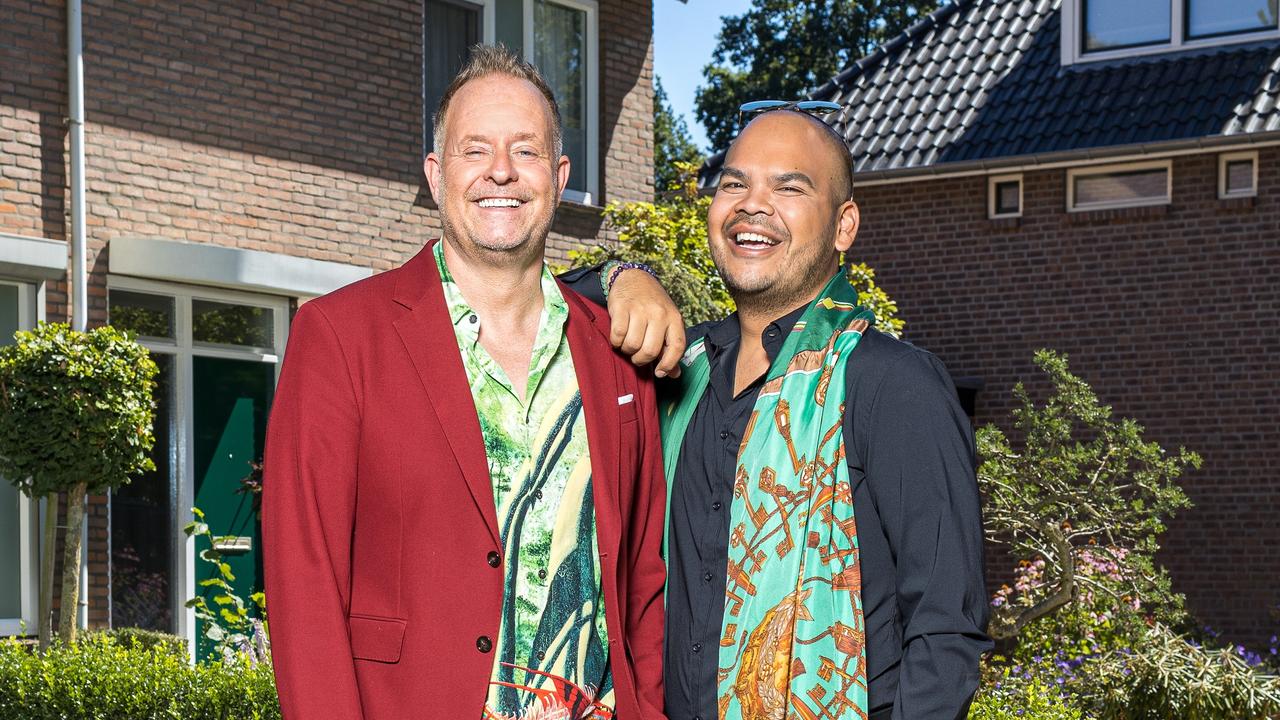 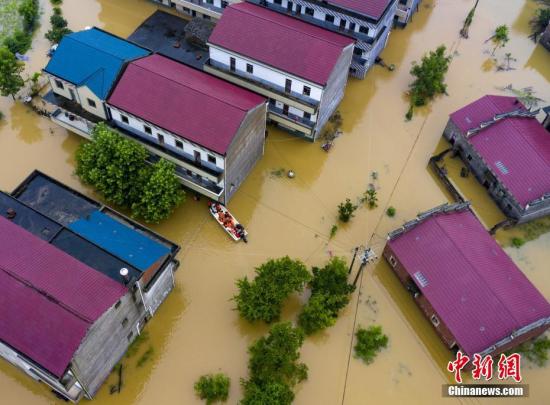 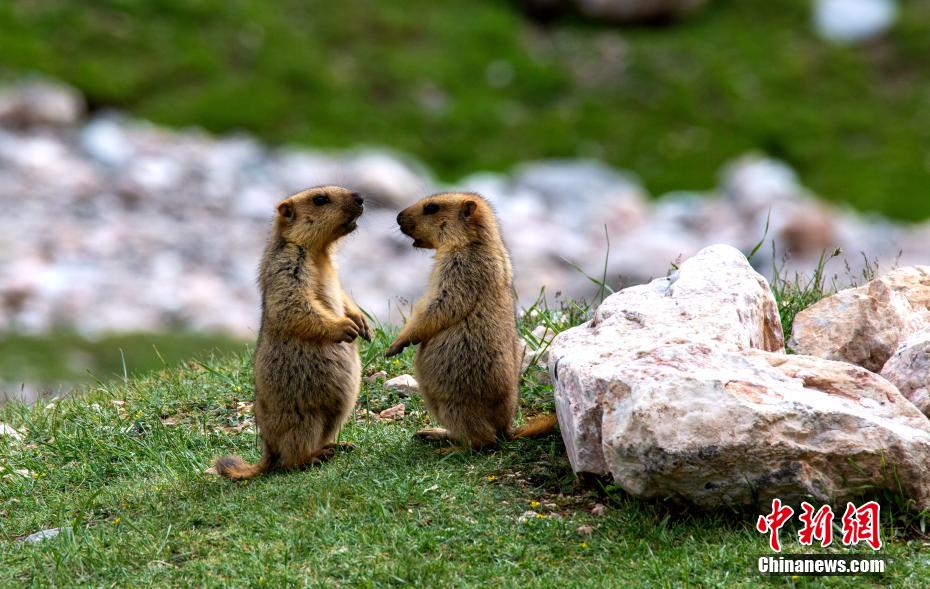