Expansion of new corona infections The infection status in Kanagawa, Saitama, and Chiba

[NHK] The number of new coronavirus infections is increasing. In Tokyo, the number of people exceeded 200 for four consecutive days until the 12th, and 119 new infections were confirmed on the 13th...

New Corona Infection Spread The infection status of Kanagawa, Saitama, and Chiba was 18:05 on July 13th.

According to Kanagawa Prefecture, there are a total of 158 people newly infected with the new coronavirus in the prefecture during the week up to the 12th, with an average of 22.57 people per day.

<Cluster>
The cluster of medical and welfare facilities confirmed to have continued to spread in the past week is the “Kawasaki Kyodo Hospital” in Kawasaki-ku, Kawasaki City, and has reached 16 people by the 12th.

Kanagawa Prefecture said, "Recently, the number of infected people in their 20s and 30s is increasing. While refraining from using restaurants with entertainment in areas where the number of infected people is increasing, while using restaurants, etc. I would like you to confirm that you have taken measures to prevent infection."

The number of infected people in Saitama Prefecture during the week before the 11th was 213.

<Cluster>
Since the end of last month, clusters have occurred in four stores in the prefecture, including cabaret club stores and host clubs, and infections of 53 employees and customers have been confirmed.
In addition, infections have been confirmed in 7 people, including staff and children, in facilities where preschool children attend. Other staff and children were negative as a result of testing at the facility.

<Medical system> As of the
12th, there were 308 patients in the prefecture, and the number of hospitalized patients increased by 37 from the previous week to 167. Of these, the number of seriously ill persons increased by 1 to 4 I will.
The rate of use of beds to accommodate patients with infectious diseases is 28%, well below the highest level of 74% on April 23.

<Positive rate> The percentage of
people who were tested as infected, the positive rate was 3.9% on average for 7 days until the 11th of this month, an increase of 0.9 points from the previous week. It was
The highest rate was 15.1% on April 12, and then fell to 0.2%, but it has been gradually increasing since late June when the number of infected people began to increase.

Saitama Prefecture said, "There are many cases of infections in Tokyo and downtown areas of the prefecture, and if we continue to do so, we are afraid that the infection will spread to the elderly. Although there is still room in the hospital bed, we are trying to spread the infection as soon as possible. I want to prevent it."

62% of Chiba prefecture is northwest of Tokyo

In Chiba prefecture, the number of newly confirmed infections by 12th of this month is 155.

<By age group> By
age group,
▽20's is 44%,
▽30's is 17%, and young generation up to 30's is 106, accounting for 68% of the total.
Of these, 5 were infected with elementary school children and nursery school children under the age of 10, and two elementary schools in Funabashi City and nursery schools in Kashiwa City and Yachiyo City were closed and closed.

<By Place of Residence>
Looking at the place of residence, 62% are municipalities in the Tokatsu area in northwestern prefectures close to Tokyo, such as Funabashi City and Ichikawa City.

<Average number of new infections per day in the last week> According to
Chiba Prefecture, the average daily average for the last week, including the 4 persons who were staying in Chiba Prefecture after being confirmed to be infected by quarantine at the airport. The number of new infections in is 15.6 and the positive rate of PCR test is about 4.4%.

<Cluster>
On the other hand, three clusters of infected people have occurred in Chiba Prefecture since the declaration of emergency was lifted.
By the 12th,
▽ 14 students including those who were found by inspection in Ibaraki Prefecture and Tokyo at "Kitahara Gakuin Dental Hygiene College" in
Matsudo City ▽ Matsudo Yodarikan, a special elderly nursing home in Matsudo City
Infection has been confirmed in 2 female residents and 3 male staff, 5 in total, and 6 inpatients and 4 female nurses in 10 at "Tams Urayasu Hospital" in Urayasu. 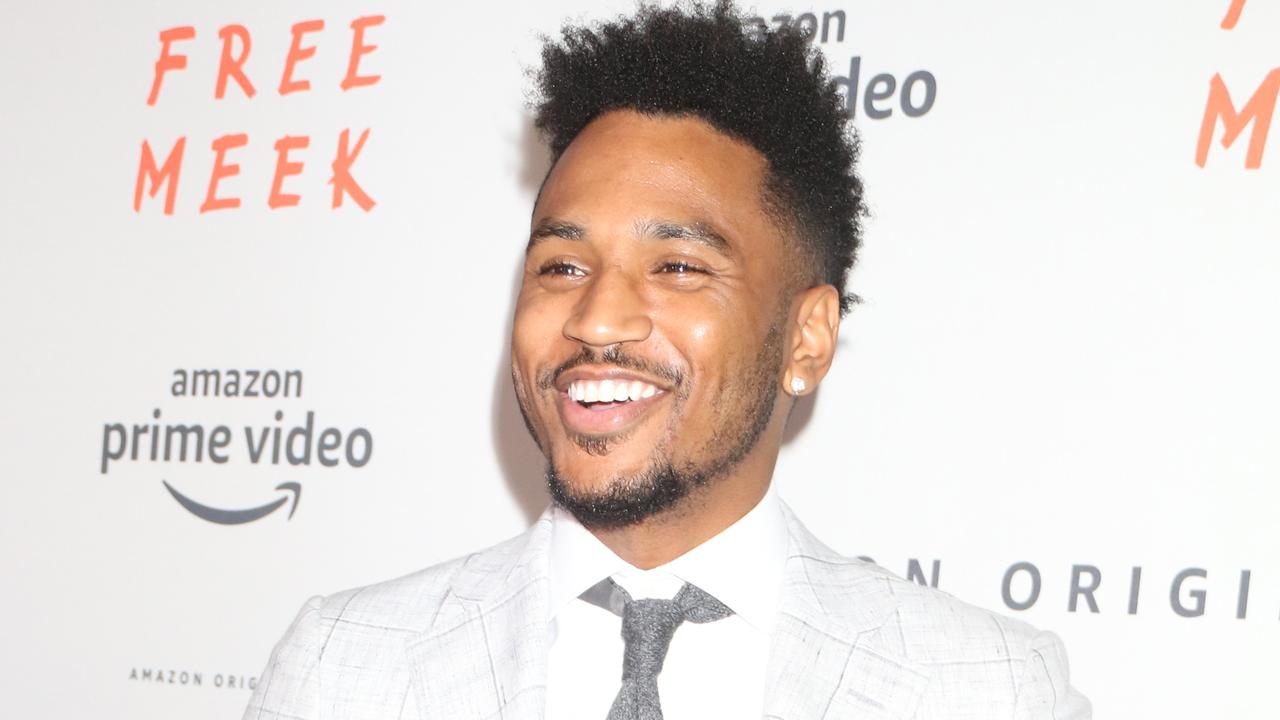 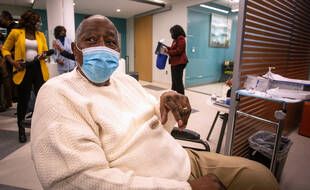 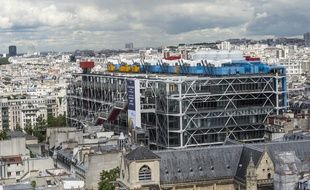 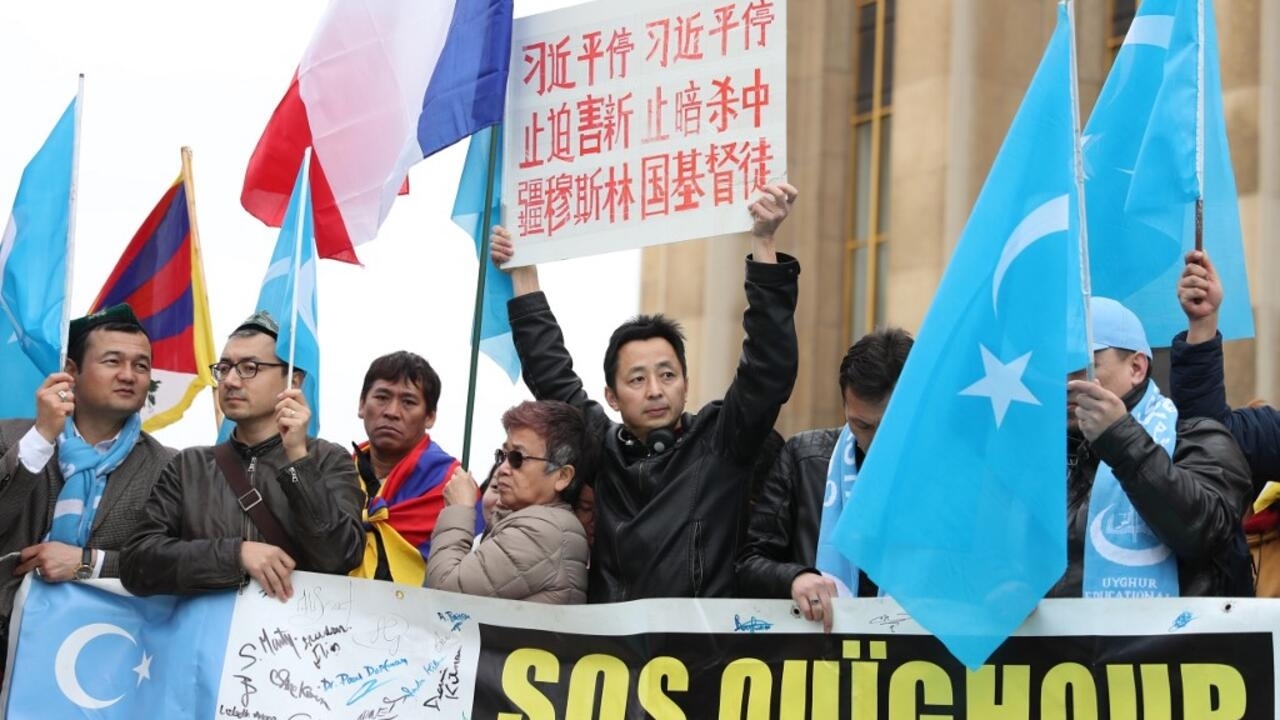 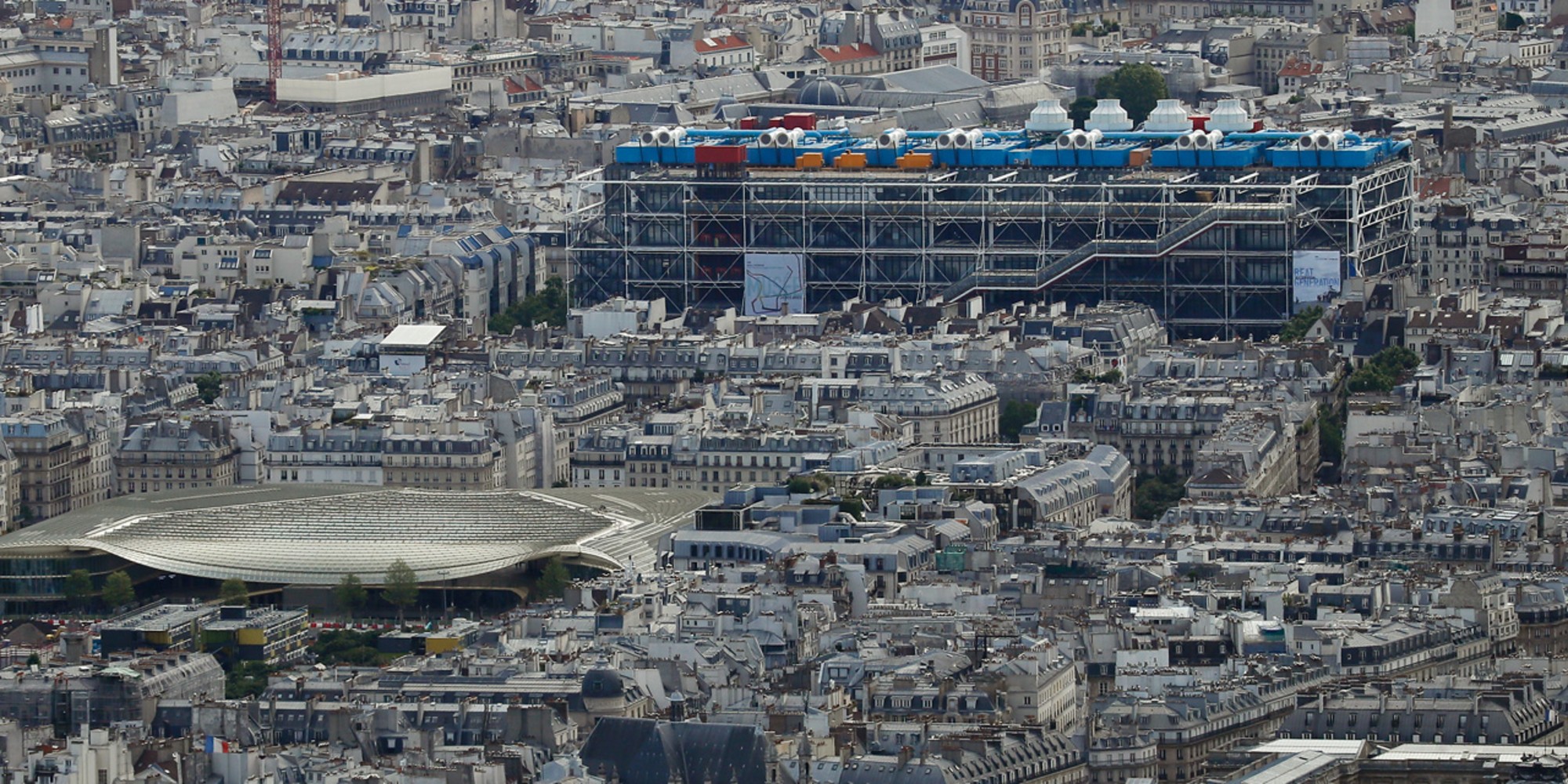 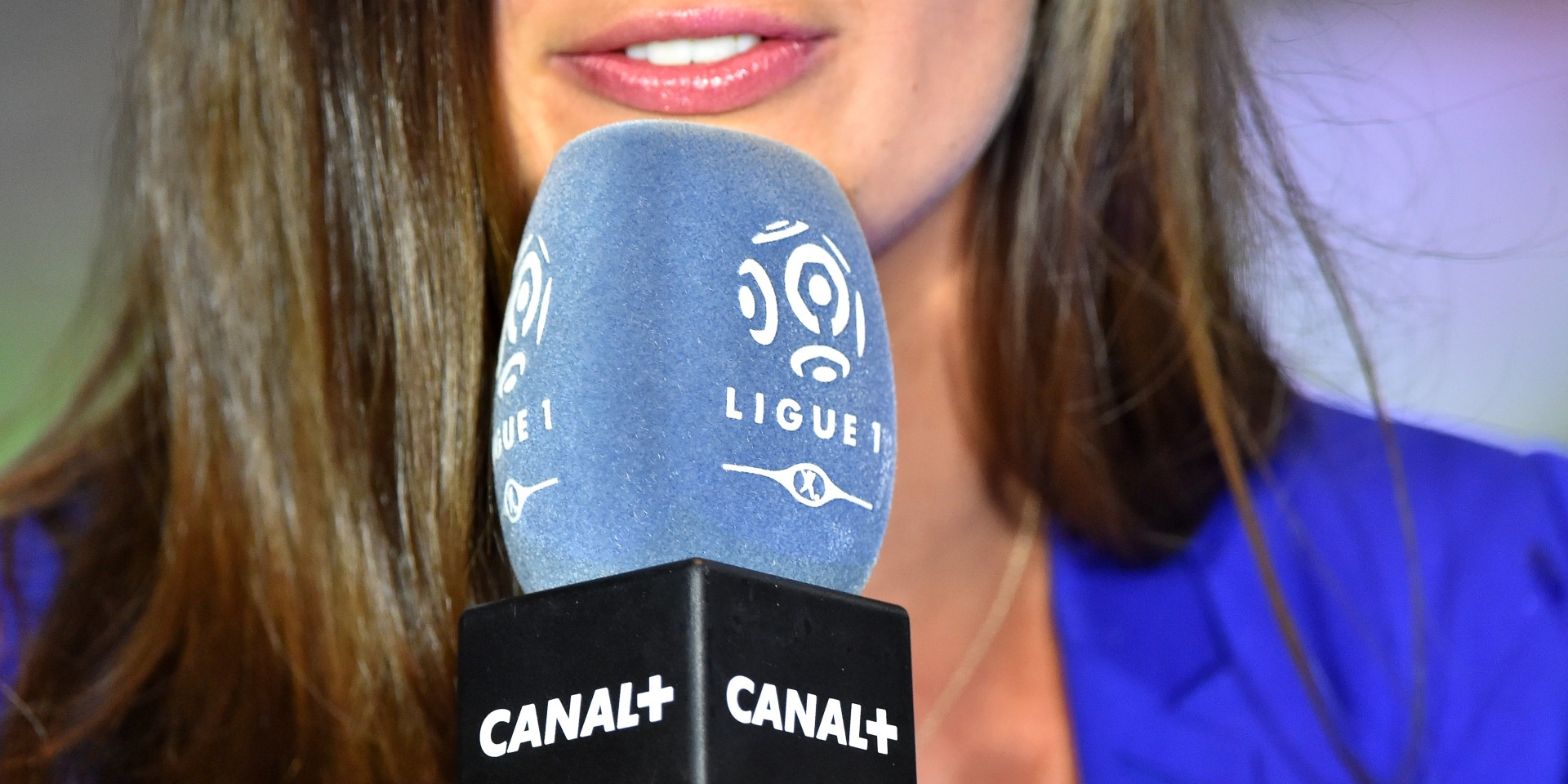