The weather forecaster told about the weather next week in Moscow

The chief specialist of the Moscow Weather Bureau Tatyana Pozdnyakova talked with RT about the weather at the beginning of next week in Moscow and the Moscow Region. 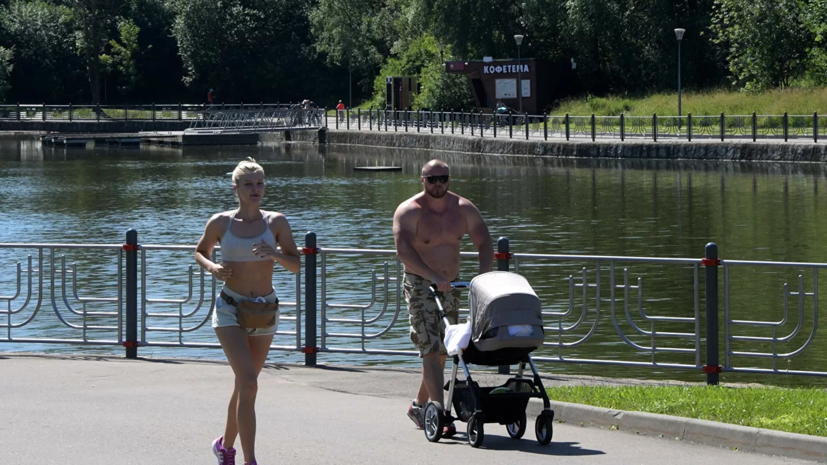 “At the beginning of next week, the Atlantic cyclone will determine the weather, so there will be no such clear sky. On Sunday afternoon, the rains associated with its arrival will already begin, and the air temperature will gradually begin to drop. This will be most clearly seen in the daytime. On Monday, cloudy weather and rains of various intensities are expected. Temperature + 25 ... + 27 ° С, in the region + 20 ... + 27 ° С. On Tuesday and Wednesday, + 21 ... + 23 ° С is expected, ”she said.

The weather forecaster noted that throughout the next week the “cyclonic type of weather” will prevail.

“That is, so far, the anticyclone will not be restored. We will be at the rear of the cyclone. Therefore, partly cloudy and intermittent rains are forecast for the whole week. The prevailing temperature in the daytime is + 20 ... + 25 ° С, and at night + 13 ... + 18 ° С. That is, typical weather for the month of July, ”concluded Pozdnyakova.

Earlier, the supervisor of the Hydrometeorological Center of Russia, Roman Vilfand, spoke about the weather in Moscow on the weekend. 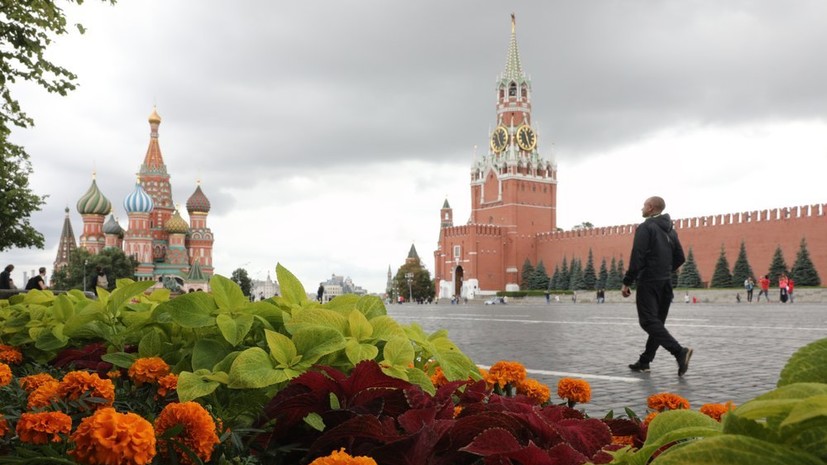 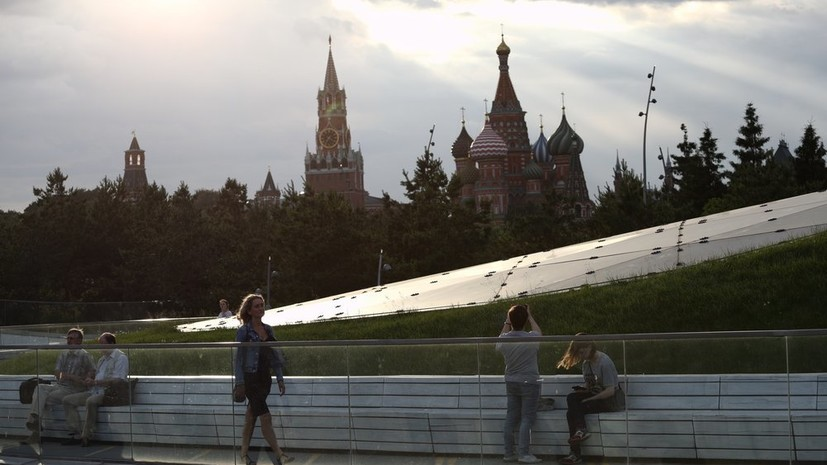 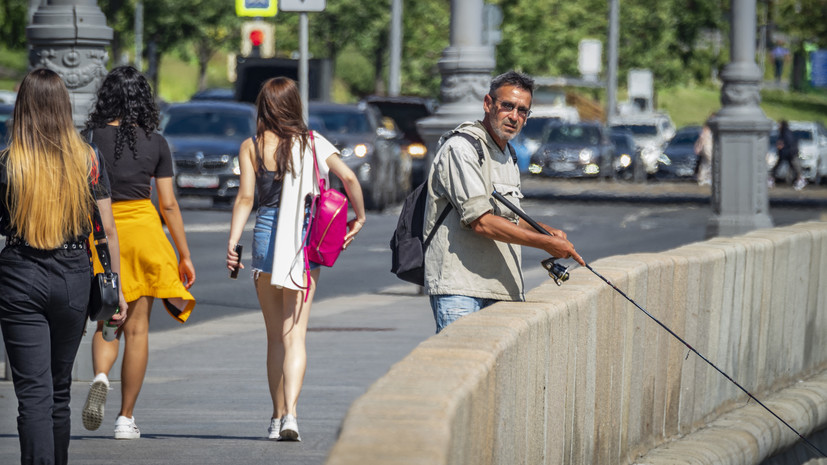 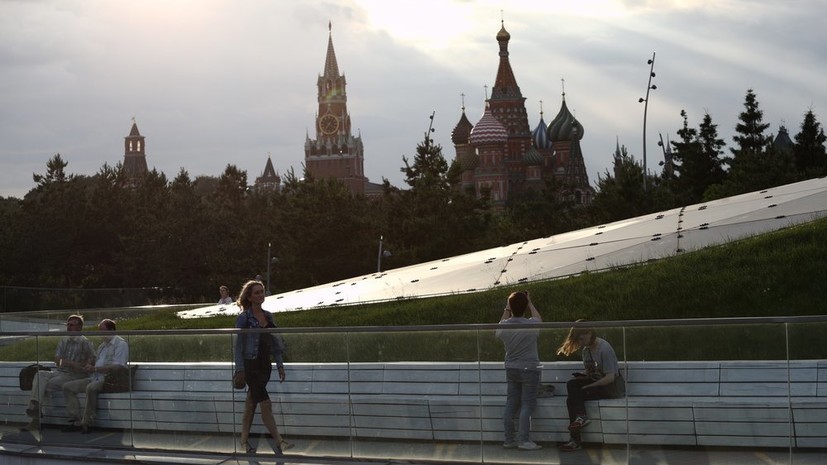 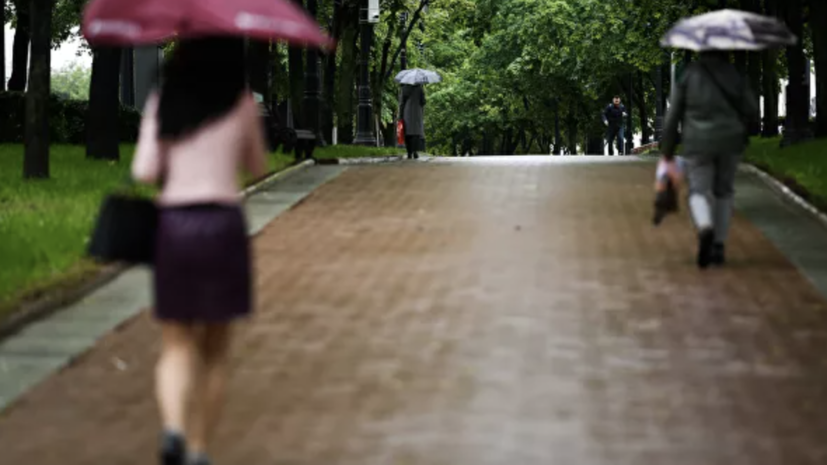 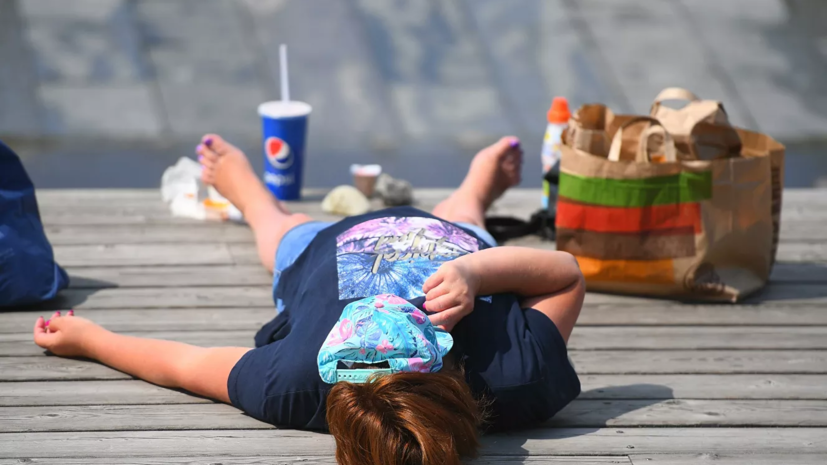 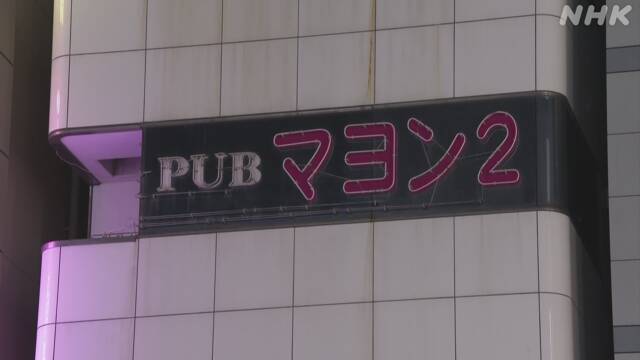 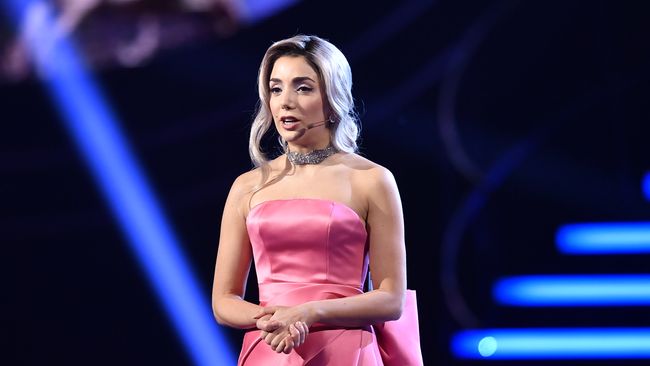 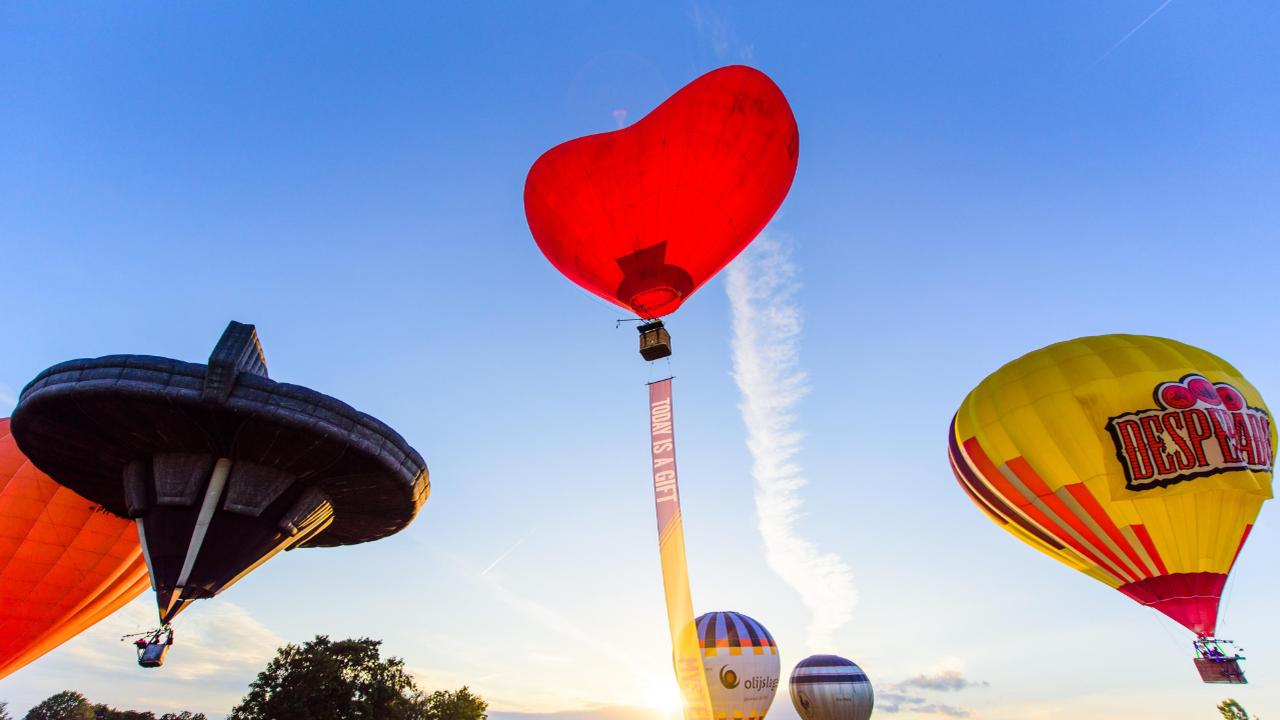 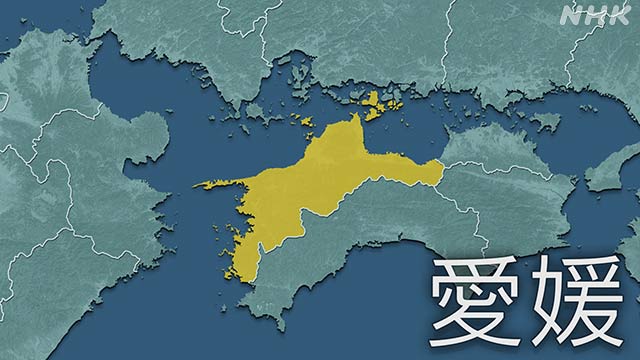 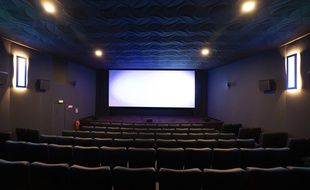