The UAE .. a mark carrying Gulf and Arab anger after blocking an agreement ending the siege of Qatar

The Gulf crisis reaped a wide interaction during the past hours on social media platforms, after the American Fox News network transmitted information accusing the UAE of obstructing an agreement brokered by the US to lift the blockade on Qatar.

Eighth Newsletter- Your publication (10/7/2020) monitored interactions with what Fox News revealed on Twitter. Academic Mohamed Al-Mukhtar Al-Shanqeeti wrote, "The American Fox News reported today that Abu Dhabi suspended an agreement between Qatar and Saudi Arabia this week that would lift the blockade on Qatar, indicating that Saudi Arabia is still in the position of the object, not the actor, in this crisis." And that the Saudi Crown Prince (MBBS) is unable to deviate from the instructions of his guardian in Abu Dhabi (MBZ).

"Even the UAE is under threat and takes instructions literally from Dahlan and Israel. Our cowardly and misleading people know that our governments ... Governments know very well that neither the UAE nor Saudi Arabia have entered into the Gulf crisis. The entire Gulf is threatened by Israel," said singer Salem Al-Nuaimi.

On the other hand, the blogger Jamal Al-Amer said, "May God reward them with the best of the Emiratis. They are our eyes that are behind our heads and I certainly saw something that cooked behind us ... always the Saudi Emirati and the Emirati Saudi. Also Saudi Arabia the eyes of the Emiratis behind their backs."

"Washington's allies are failing Washington's plans to lead Trump in the Gulf region. Is this a coincidence, or is it premeditated and monitored?" Wrote al-Arabi Qahtan al-Arwa.

As for the UAE Minister of State for Foreign Affairs Anwar Gargash, he wrote in a tweet, "Our position towards the Qatar crisis is transparent and crystal clear, we are part of a unified quadripartite position that was forced to take deterrent measures that prevent harm from the four countries and protect their security. In this context, we have absolute confidence in the wisdom of the Kingdom Sister Saudi Arabia and its firmness in managing this crisis in the interest of the common interest. "

The responses to Gargash's tweets varied, and Nayef bin Musa said, “His Excellency Anwar Gargash, to clarify the position of the Emirates, this is your business. But I hope you will not speak on behalf of Saudi Arabia or try to include it in all of your tweets. The UAE is a sister country and an example to be followed in building and construction. The Saudi name was mentioned in your tweets or statements ...

As for the songer Nayef bin Sultan, he said: "And Saudi Arabia trusts you, if we relax and make the opposite true until God writes something that was done."

"It comes from Abu Dhabi, and execution is in Riyadh ... Who will rule in the end is bin Zayed," said academician Mohsen Soghiri.

But warbler winner Ahmed said that "the solution in Tel Aviv, and what God you are only tools .. clearly Roanakm in Yemeni affairs. Roanakm without makeup no frills." 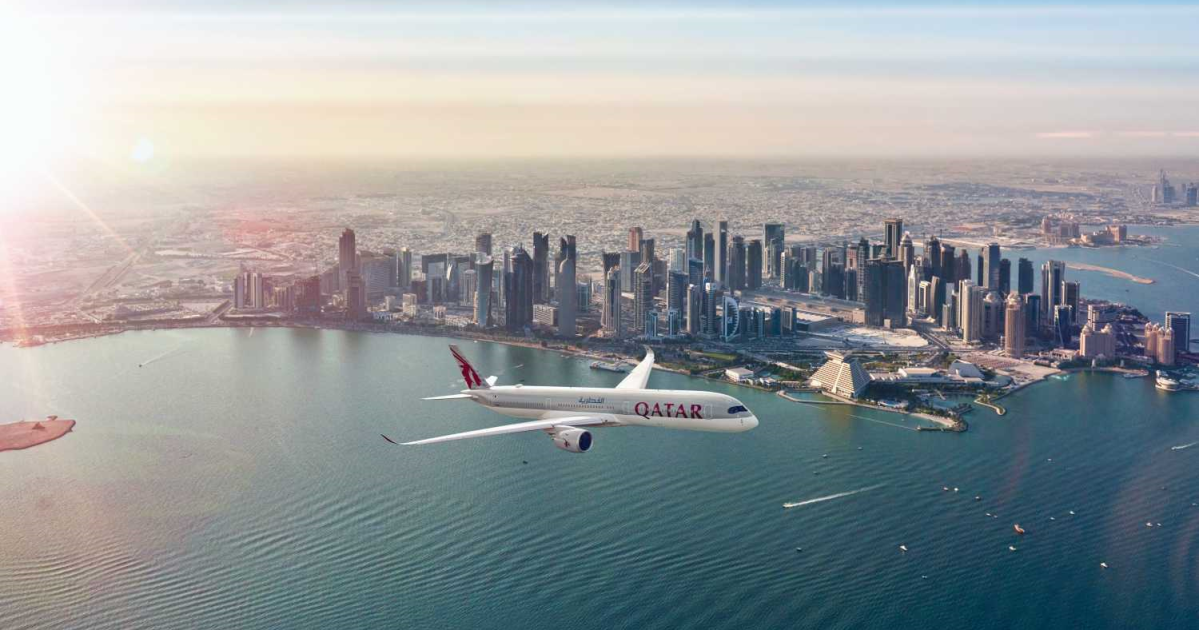 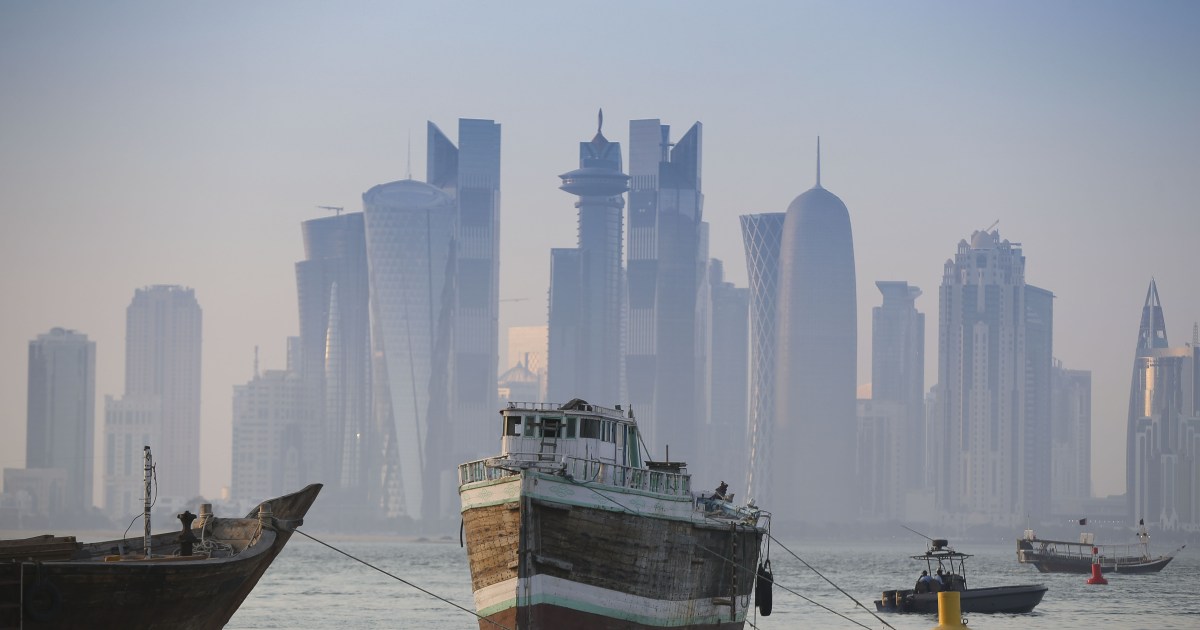 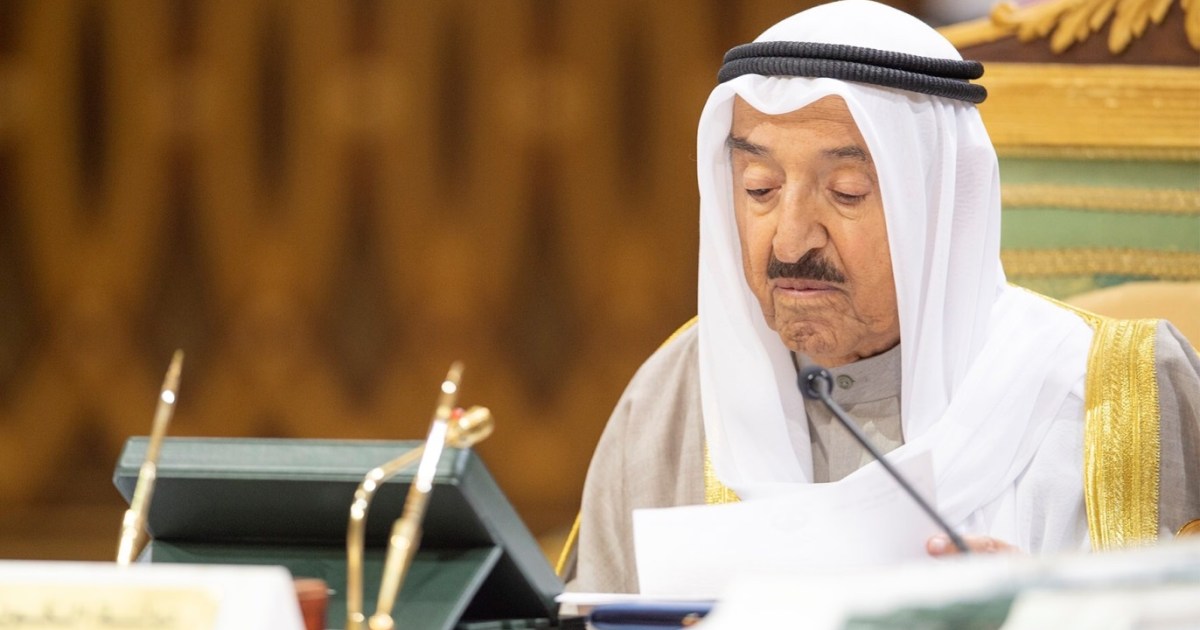 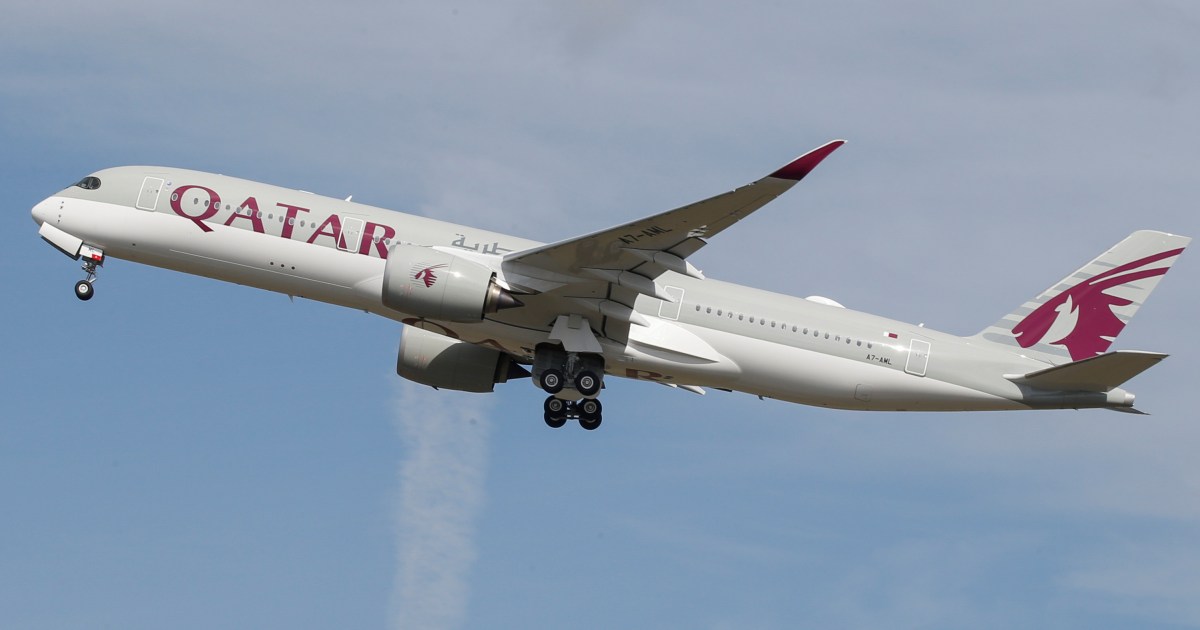 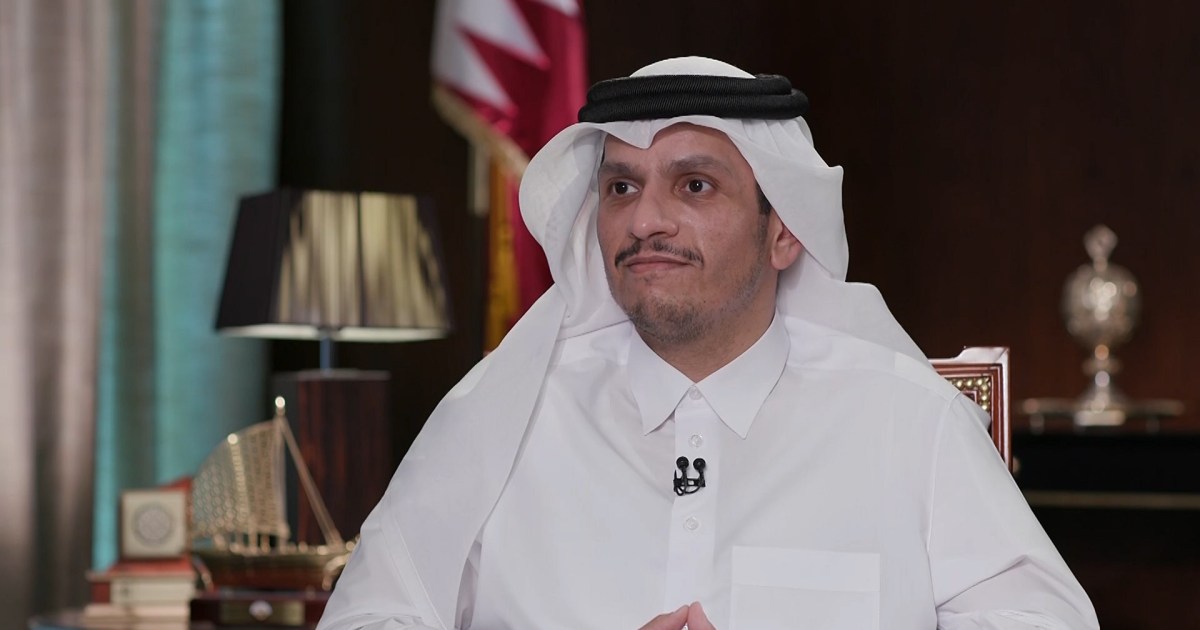 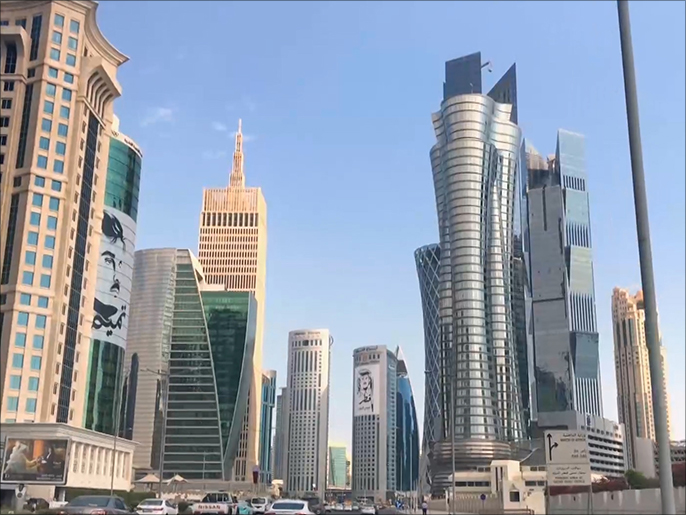 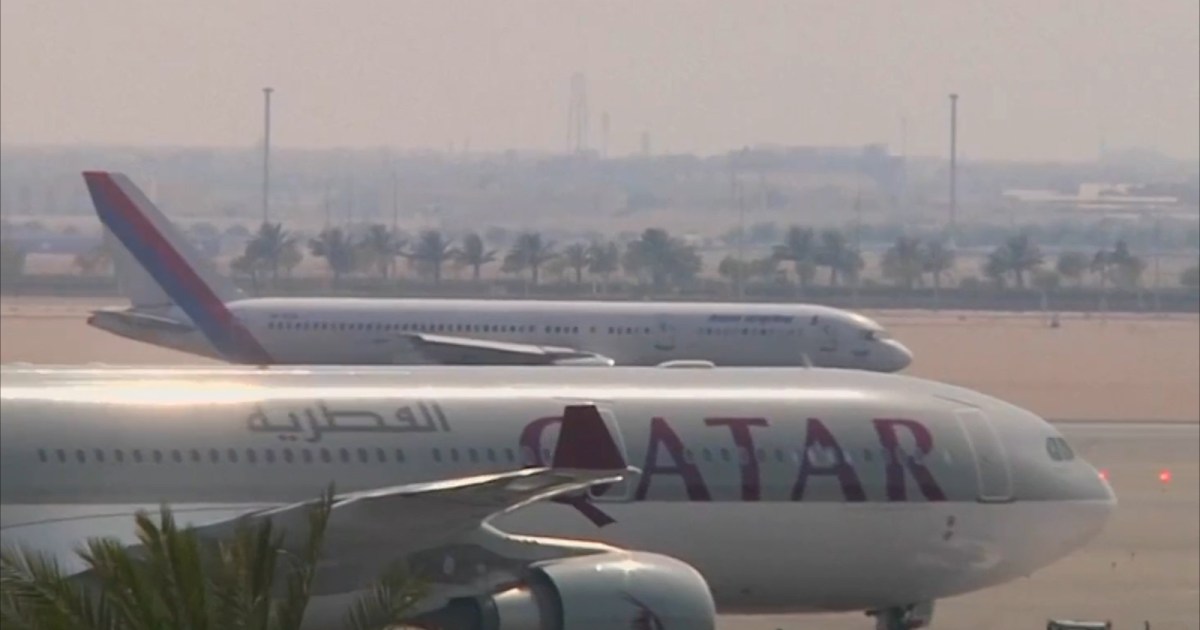 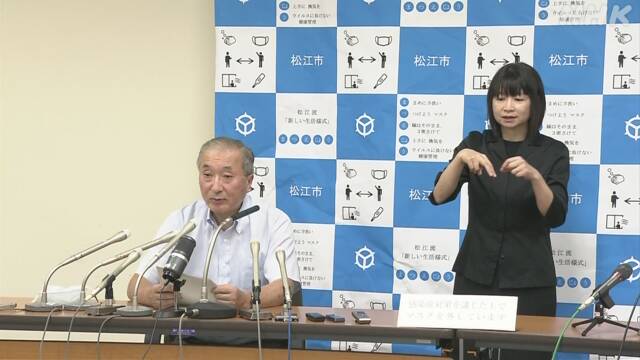 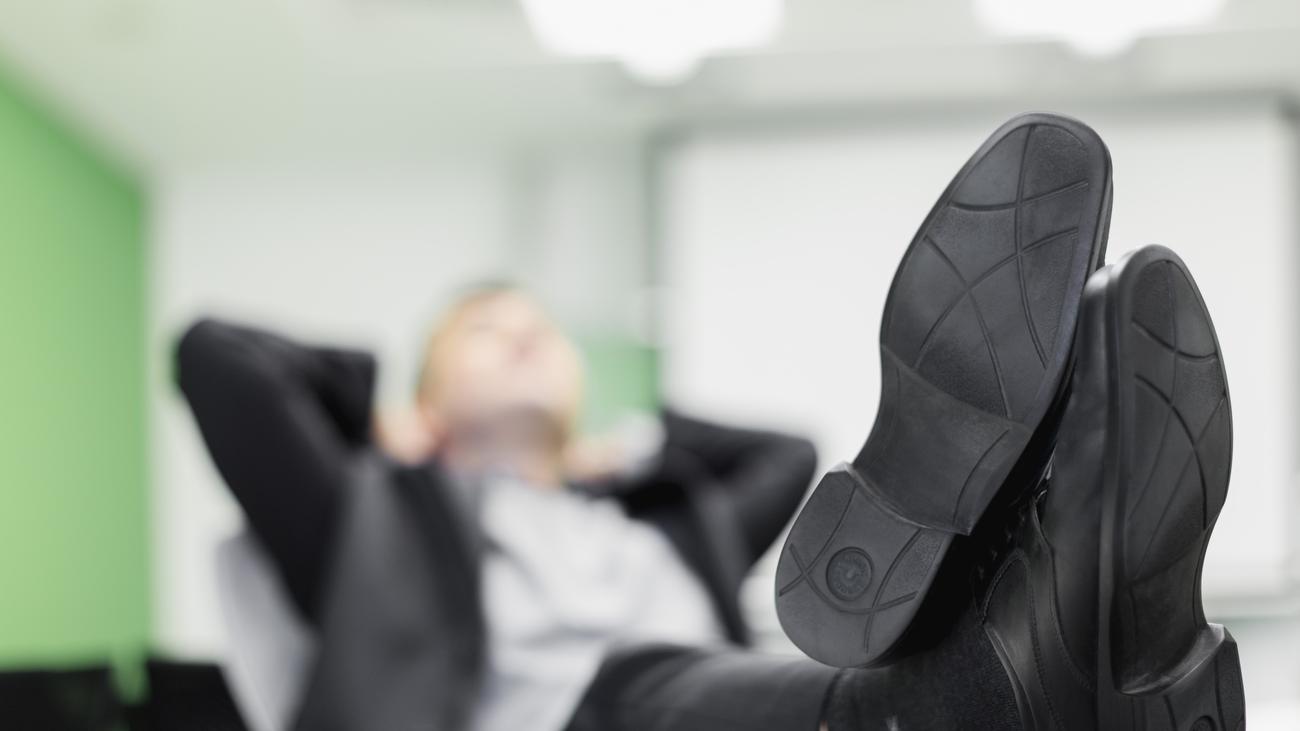