Lollipop "speaks"? Take a look at these museum cultural and creative food

China News Client, Beijing, July 10th (Reporter Shangguan Yun) Lollipop "speaks"? A few days ago, a lollipop launched by the National Museum of China (hereinafter referred to as "National Expo") became popular. By adding technological elements, people follow the steps and can hear voices explaining cultural relics while eating sugar.   This is not the first time Guobo has launched a food and cu... 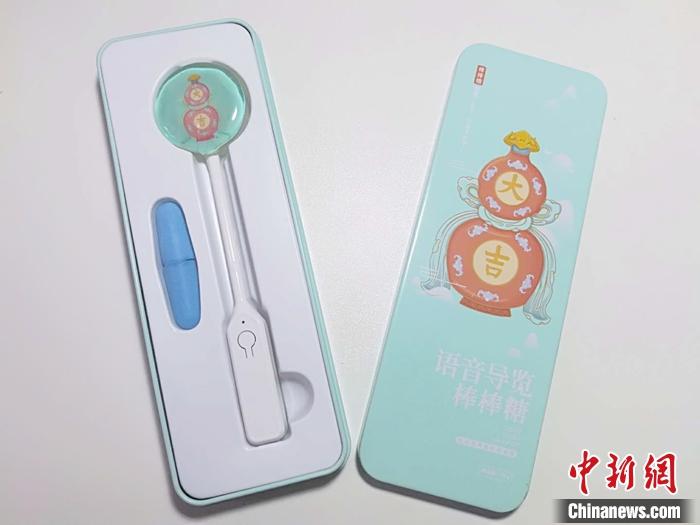 This is not the first time Guobo has launched a food and cultural creation. There have been Siyang Fangzun chocolates, Ruyi cake, Yihong Qunfang Tangguo and so on before. The reporter found out that many museums such as the Suzhou Museum have launched gourmet cultural and creative products, and "museums on the tip of the tongue" are becoming more and more popular.

Speaking of the audio guide lollipop launched by Guobo, the substitution of bone conduction chips is a highlight.

According to reports, when tasting the lollipop, you can hear the explanation of the cultural relics by passing the sound to the ear by nibbling the candy.

There is also a gourd pattern on the lollipop. It is understood that the lollipop is designed and developed based on the Qianlong pastel Daji gourd wall bottle collected in the Qing Dynasty in the National Museum, and it also represents a yearning for a better life.

Some netizens said that "pro-testing is easy to use", "It would be better if you bring USB charging, more cultural relics to explain, looking forward to version 3.0."

Some netizens also asked, "Can I renew my sugar for free? What if I listen to half of the sugar?" In fact, by saving the above small program, you can listen to cultural relics repeatedly on your phone.

The reporter learned that because Guobo has launched a creative lollipop before, the above-mentioned audio guide lollipop has also been nicknamed by some netizens as "Guobo lollipop version 2.0".

In addition to lollipops, Guobo has also launched many cultural creations on the tip of the tongue. Earlier, there was "Ji Jin Zhi Biao-Butter Cookies"; Si Yang Fang Zun chocolate is also relatively well-known, the shape retains the image of Yang He Zun, and it looks very "cute".

"Ruyi Cake", with the head of "Qianlong Royal Title Ruyi" as the main shape, with a low relief on the surface of two catfish jumping in the water, the homophonic "more than every year", the taste has strong mocha, black cheese... also very suitable The taste of young people.

In December last year, the "Yi Hong Qun Fang" pastry once brushed the screen. Its inspiration is related to a traditional Chinese painting "Yihong Night Banquet". The painting was created in the late Qing Dynasty and is currently in the National Museum of China. The background of the painting was taken from the novel "Shouyi Hongqun Fangkai Banquet".

The museum looks a bit "delicious"

Not only the National Expo, "people take food as the sky", but in fact, many museums have broken their hearts about eating.

In 2014, the Suzhou Museum produced cookies based on the cultural relics in the collection. Matcha-flavored porcelain bowl cookies with a mysterious color of porcelain are very popular. In the same year, the Sanxingdui Museum in Guanghan, Sichuan, also developed "Bronze Mask Cookies", which are delicious Interesting again.

In addition, the Guangdong Provincial Museum presented three cultural and creative cakes for the audience, named "Guangdong Tibetan", "Guangdong Guangbao" and "Fashion", which attracted a large number of "foodies".

Some netizens once described their experience: if museum food and cultural creativity used to be a fun only at traditional festivals, now it is slowly entering daily life.

How does culture give the soul of gourmet cultural creation?

In fact, high-quality museum food and cultural creations are not only food for the fruit, but also a medium for effectively transferring cultural knowledge.

Earlier, Liao Fei, head of the Guobo Food Culture Center, said in an interview with a reporter from China Youth Daily that no matter what cultural and creative products are made, it is always culture that gives them meaning and soul.

"Now the homogenization of cultural and creative products is fiercely competitive. Are you able to make your own characteristics and convey the meaning you want to express, the competition is the subject matter." He said.

Gourmet cultural creations have become popular, and reflect people's increasing cultural consumption needs. How to make food and cultural creativity more beautiful, delicious, and has a deep cultural heritage, this is probably a problem that many museums need to think about in the future. (Finish) 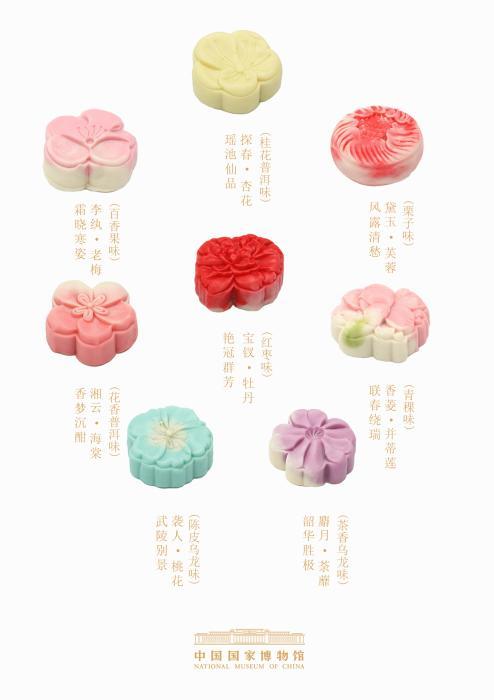 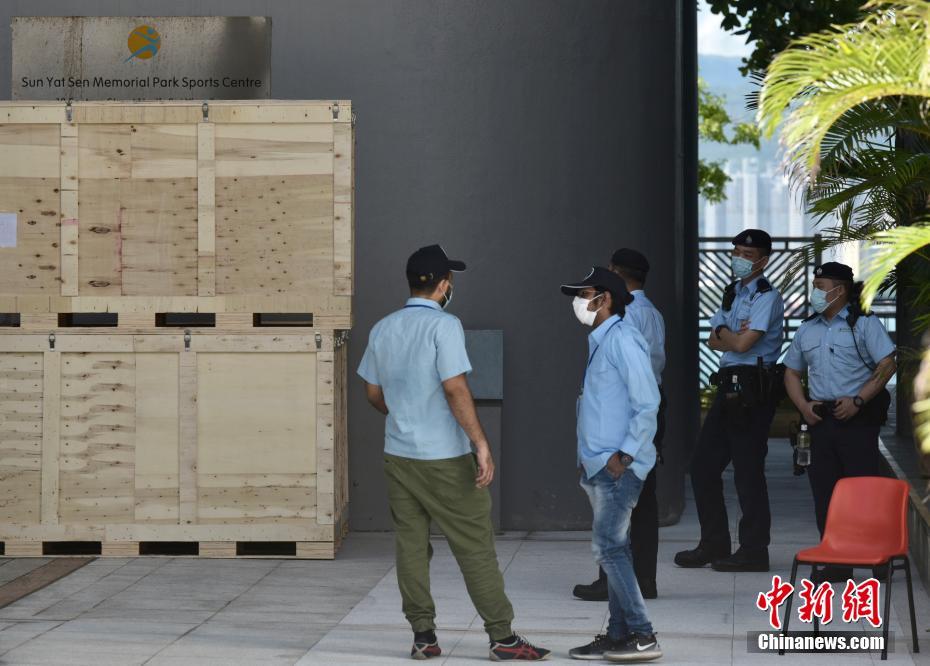 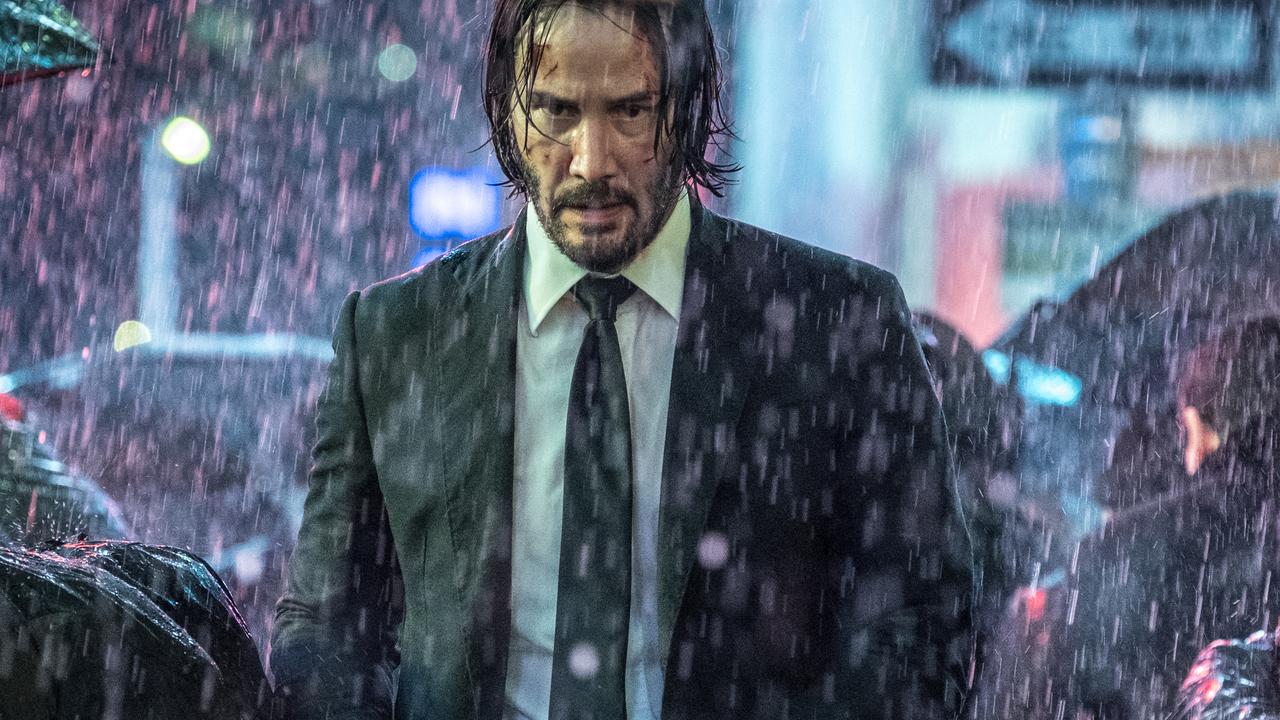