Yang Jun-il "I was married, I have no daughter"… Homemaker rumor self-explanation

Singer Yang Jun-il himself explained the family affairs rumors surrounding him. Yang Joon-il appeared on the cable channel MBC EveryOne'Video Star' broadcast on the 7th and told about the divorce, remarriage, and rumors about her hidden daughter. 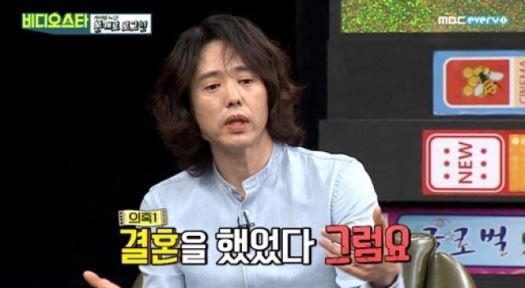 Yang Jun-il appeared on the cable channel MBC EveryOne'Video Star' broadcasted on the 7th and told about the divorce, remarriage, and rumors about her hidden daughter.

On this day, Yang Joon-il said, "One of the 100 compliments, I think so. Famous tax, I have to pay the tax. The tax is small compared to the love I received from the fans." One, of course not, so I'm not talking (about the past)."

Yang Jun-il said, "It's true that I've been married in the past. I got married and lived in Korea, but I can't hide it. But at the beginning of this year on YouTube,'Yang Jun-il has a daughter and lives with her ex-wife. 'Suit me' has been posted."

He said, "Since then, the transcripts of my ex-wife came up. I was spared to protect you. I thought it was her choice if she wanted to talk."

Regarding rumors that the current wife was married without knowing the remarriage, Yang Joon-il said, "My wife is a person who will share my life, but how to build a relationship on a lie. I will not collapse. My wife, of course, knows my past marriage and divorce history. "I'm not such a fool," he explained.

On this day, Yang Jun-il said "yes" to the question "Have you ever married before?" and "No" to the rumors of "Is there a child between my wife and my wife?"

He said in a rumor that his daughter had a daughter with his ex-wife, "It's not my daughter. My ex-wife remarried with another person and gave birth to a daughter. I divorced my ex-wife in 2000. If I'm my child, I must be at least 20 years old. But Rumor's daughter is a high school student.

Yang Jun-il expressed his affection for the fans who cheered him up, saying, "My fans are not curious, but it's rather strange that I explain the phrases first and then. The fans cheered me not to shake." 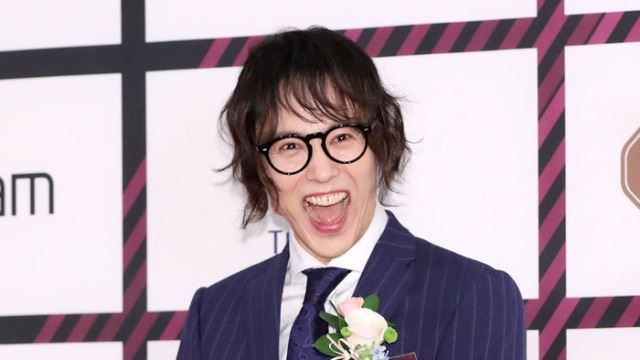 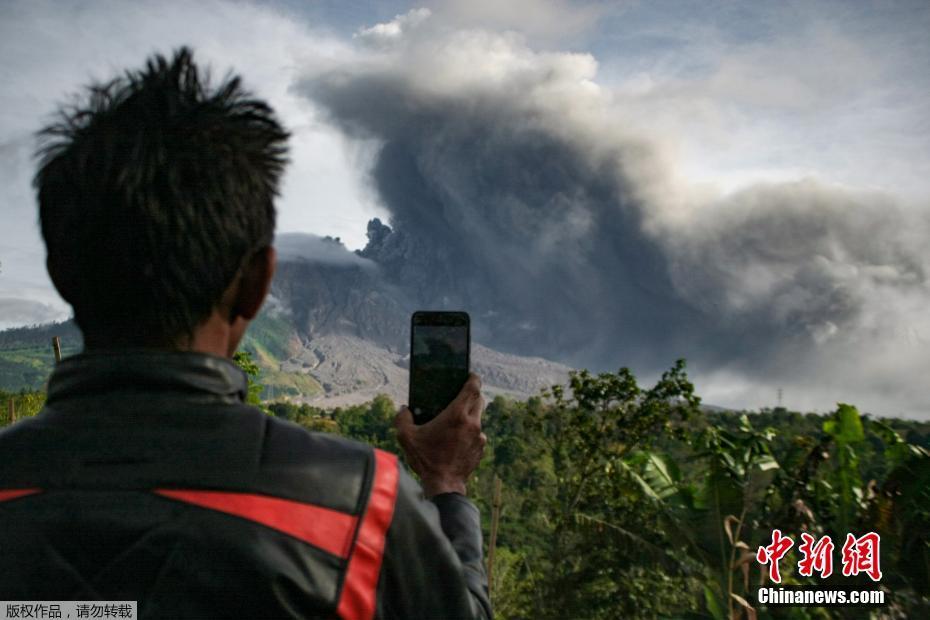 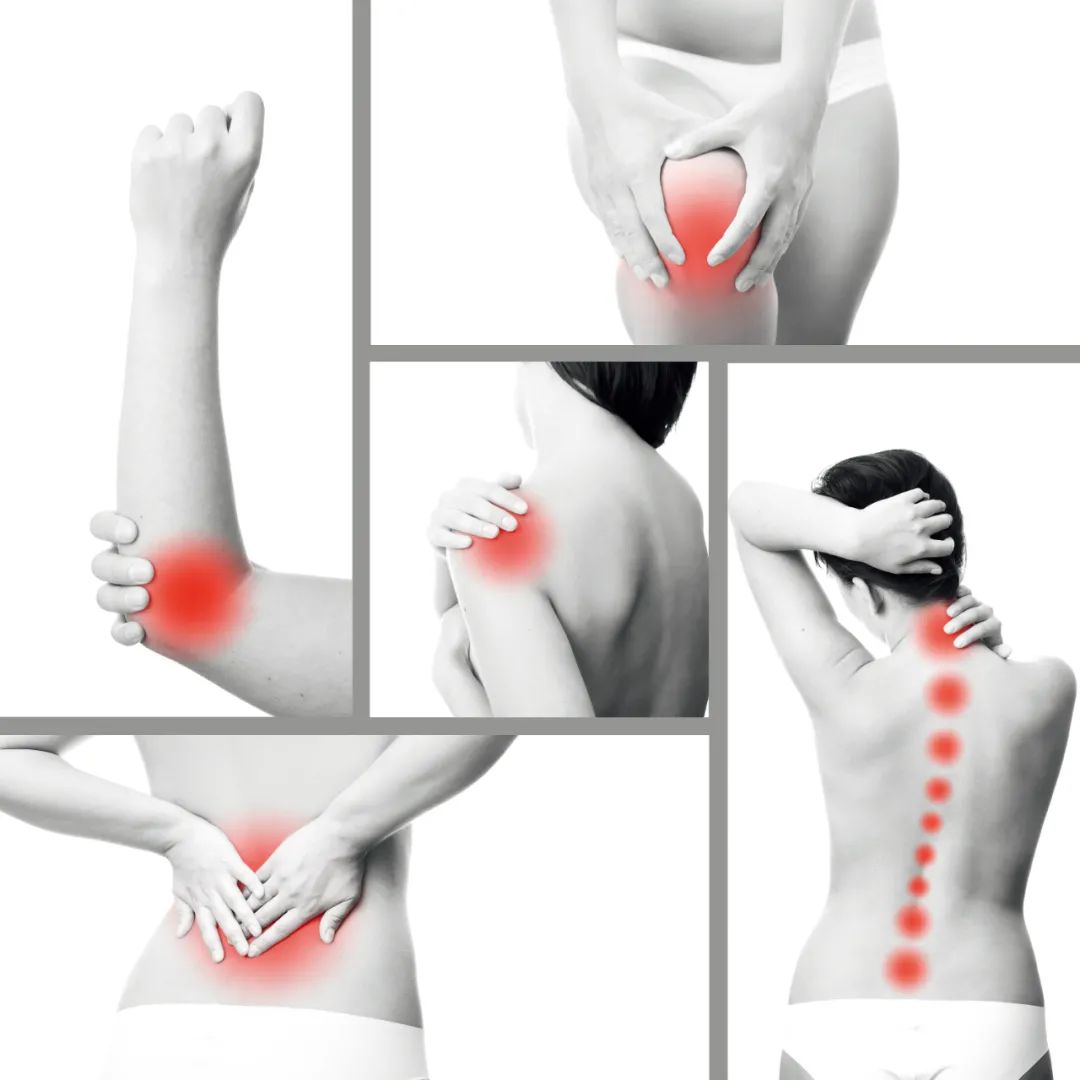 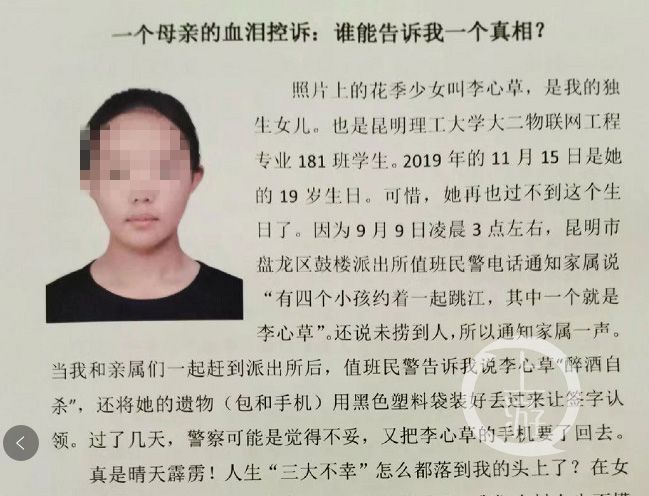 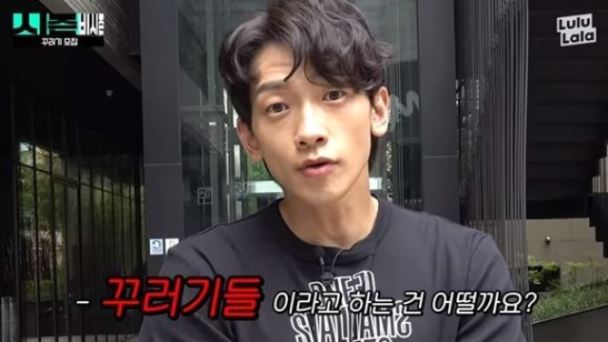