He gave "Tatort" commissioner Holicek a face, embodied one of the ARD "pensioners' cops" and played many, mostly odd supporting roles: Now Tilo Prückner has died.

The actor Tilo Prückner died at the age of 79. According to his agent, referring to the family, he died in Berlin last Thursday.

Prückner became known to the audience through many supporting roles in television programs, for example in the ZDF crime series Kommissarin Lucas , in which he played the landlord Max. That was "a real Wadlbeißer," he said. During his long career, he has never lost his preference for cranky types.

Prückner also played crime scene commissioner Eduard Holicek alongside Robert Atzorn and has been featured in the ARD series Pensionercops since 2015 .

In 1976 he received the German Actor Award for his role in Bomber & Paganini alongside Mario Adorf. At the end of 2013, Prückner published his first novel Willi Merkatz will leave .

Born in Augsburg, he often appeared on theater stages. He was a co-founder of the Schaubühne Berlin, played at the Schauspielhaus Zurich and was a guest at the Bavarian State Theater. 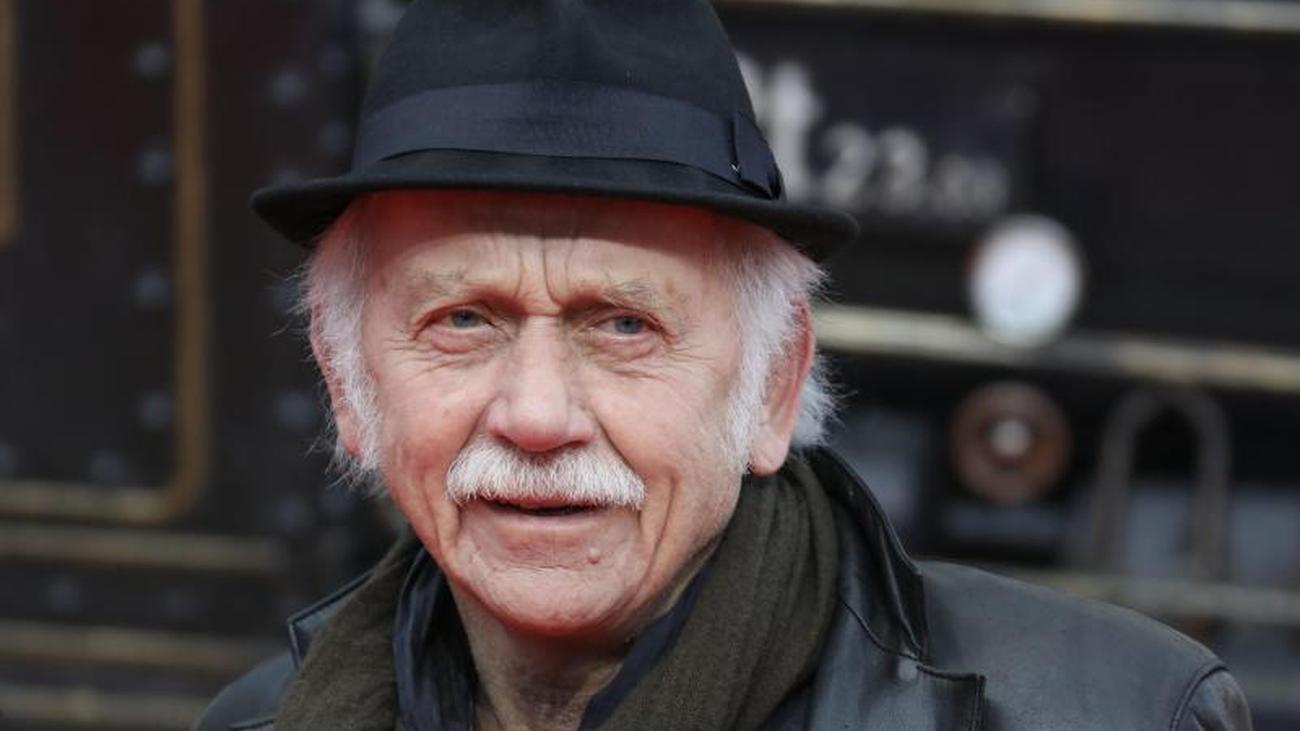 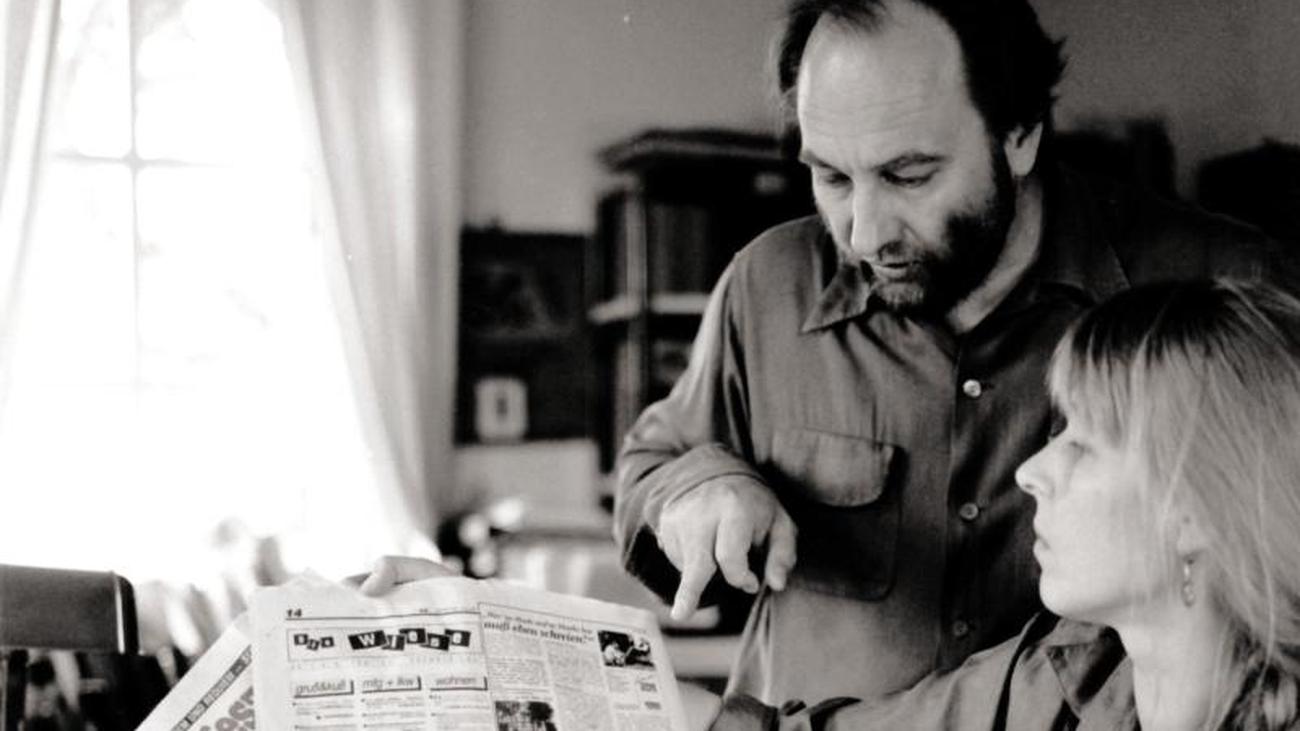 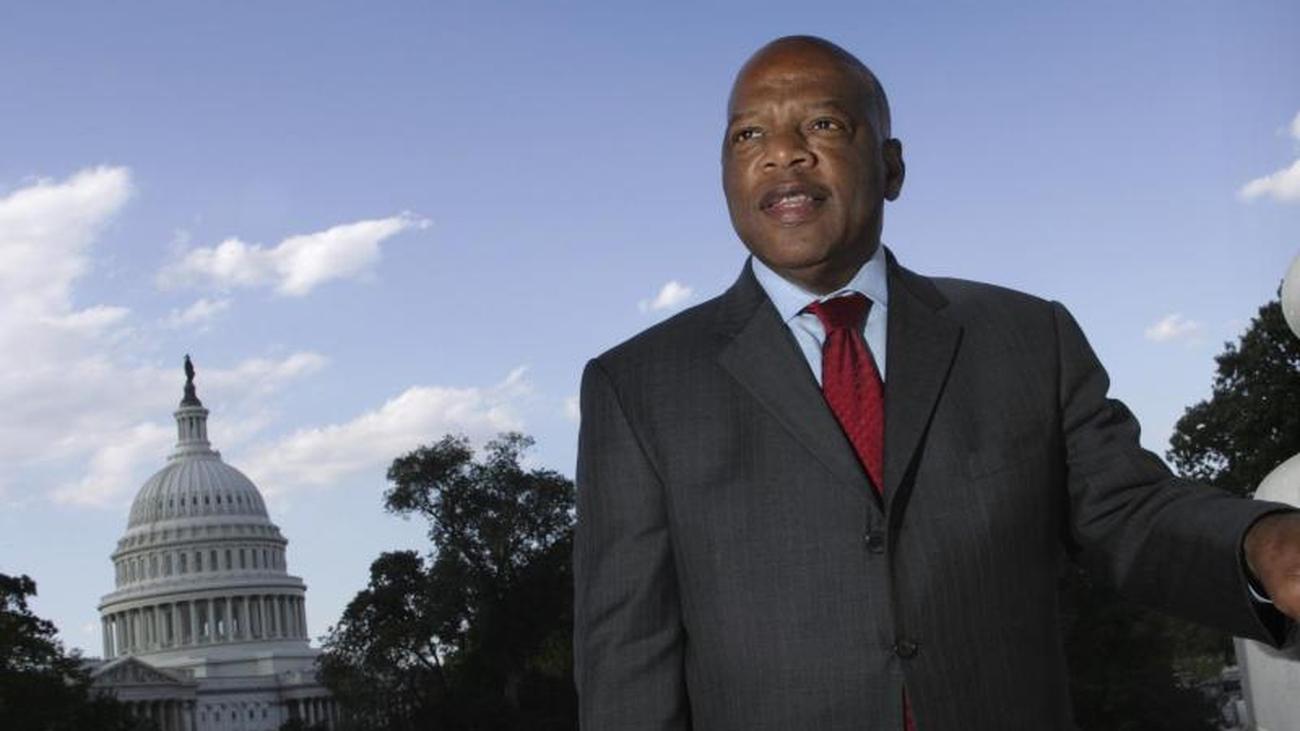 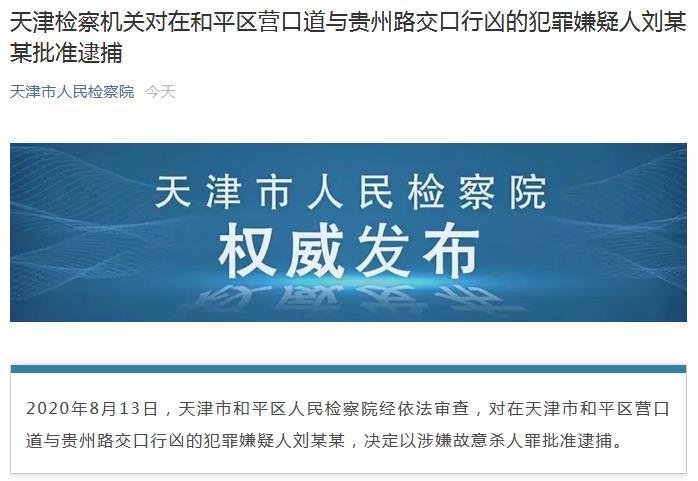