What are the current requirements for leaving Beijing? Please accept this latest guide

The latest guide to Beijing

Zhijun learned from the railway department that Beijing’s major railway stations no longer check nucleic acid negative certificates. For people in medium and high-risk areas, the railway department uses big data to restrict their purchase of tickets. In terms of civil aviation, both Capital Airport and Daxing Airport require passengers leaving Beijing to "Be healthy." The highway checkpoints have also canceled the verification of nucleic acid certificates in low-risk areas, but they still need to swipe their ID cards when they leave Beijing, and "big data" will determine whether they can pass.

Yesterday (July 3), at a news conference on the prevention and control of the New Coronary Pneumonia Epidemic in Beijing, Pan Xuhong, deputy director of the Beijing Public Security Bureau, introduced the adjustment of the relevant control of leaving Beijing in low-risk areas. Pan Xuhong said that on the basis of continuing to maintain strict control of high- and medium-risk personnel, Beijing decided to leave Beijing at 0:00 on July 4 and no longer require a negative nucleic acid test certificate.

Use big data to restrict ticket purchases in high-risk areas

Zhijun learned from the railway department that at present, major railway stations in Beijing no longer check nucleic acid negative certificates. For middle- and high-risk areas where people are restricted from leaving Beijing, the railway department uses big data to restrict their purchase of tickets. In addition, Zhijun learned from the Beijing Railway Hotline 12306 that as long as passengers can purchase tickets from official channels, passengers do not need to hold nucleic acid detection certificates when entering the station.

At 8:40 today, I knew that Jun saw at the Beijing Railway Station that the number of passengers entering the station has increased significantly compared to the previous few days. In front of the self-service gate, you only need to swipe your ID card. The staff said that since today, it is no longer necessary to check the nucleic acid detection certificate, as long as passengers purchase a ticket, they can enter the station within four hours before departure.

Leaving Beijing in low-risk areas does not require verification of nucleic acid testing certificates, and Beijing still implements the “no-going out of Beijing” requirement for personnel in high-risk areas. On the afternoon of June 23, at the press conference for the 130th new coronary pneumonia epidemic prevention and control work in Beijing, Cui Wei, director of the passenger transport team of the Office of Epidemic Prevention and Control of China Railway Beijing Bureau Group Co., Ltd., said that the railway department decided to implement comprehensive measures for relevant high-risk groups Ticket purchase restrictions.

Zhijun learned from relevant persons in the railway department that at present, the scope of ticket purchase restrictions has covered people in "medium and high-risk areas", and the data basis for this measure is mainly from information provided by the disease control department.

Airport out of Beijing

On July 3, Beijing Capital International Airport officially announced that according to the requirements of the front headquarters of the Beijing Port Immigration Control and Joint Control, all passengers must show the health of Beijing Health Bao "no abnormalities" from 0:00 on July 4. You can enter the terminal only after you pass the code and pass the temperature test. You can leave Beijing only if you meet the following two conditions: 1. The destination government's prevention and control requirements; 2. Beijing Healthbao Health Code "No exceptions".

Daxing International Airport also said that according to the relevant requirements of Beijing's epidemic prevention and control, the inspection method of passengers from Beijing will be adjusted from 0:00 on July 4. Airlines check in and confirm that Beijing passengers are low-risk areas in Beijing, and the health code status of Beijing Healthbao is "no abnormalities", no longer require passengers to check the nucleic acid test negative certificate within 7 days.

Highway out of Beijing

You still need to swipe your ID card, and the "big data" determines whether it can pass

When it comes to leaving Beijing by road, I know that Jun learned from the Beijing-Shanghai Expressway Yingsi Checkpoint, Daguang Expressway Qiuxian Checkpoint and other checkpoints. The current request is indeed that people in low-risk areas no longer need to leave Beijing. Hold the "Negative Certificate of Nucleic Acid Test within 7 Days", but when you leave Beijing, you still need to swipe your ID card to verify your personal information, and use big data to determine whether it is a banned person in medium and high-risk areas.

The staff told Zhijun that those who need to leave Beijing should bring their own ID cards, scan them on the ID card verification equipment at the checkpoint, and make a decision by the background big data system. When Zhijun said that his household registration is in Xicheng District, Beijing, and his current residence is in Chaoyang District, and he has not traveled to medium and high-risk areas to see whether it can pass smoothly, the staff said that it is acceptable under normal circumstances, but The specific availability depends on the judgment of the big data system.

Because the current highway still needs to check the ID card when leaving Beijing, at 6:30 this afternoon, I found that after searching through the navigation map software, I found that various high-speed congestion situations have occurred in front of each checkpoint. The regional congestion distance still exceeds 1 km.

Life/Entertain 2020-09-30T03:39:38.587Z
Beijing: People from medium and high risk areas and immigrants from high-risk areas are not allowed to enter the hotel scenic spot within 14 days 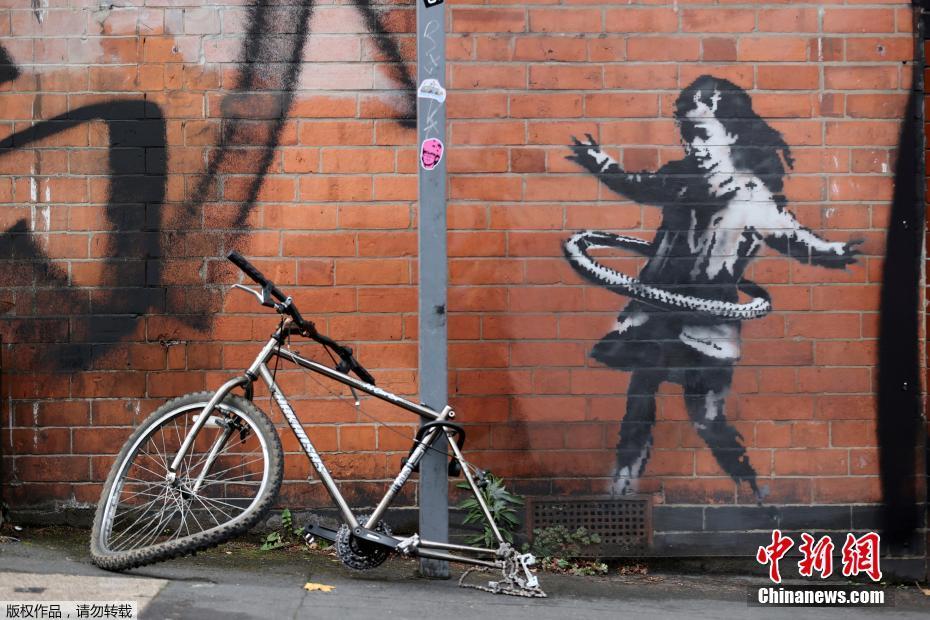 Life/Entertain 2020-10-20T00:19:08.275Z
Strong winds roar in Beijing tonight, the lowest temperature tomorrow night or a new low in the second half of the year