Italy gives in after an emergency call from the aid organization. An Italian ship is to take over the rescued on board the "Ocean Viking" on Monday. 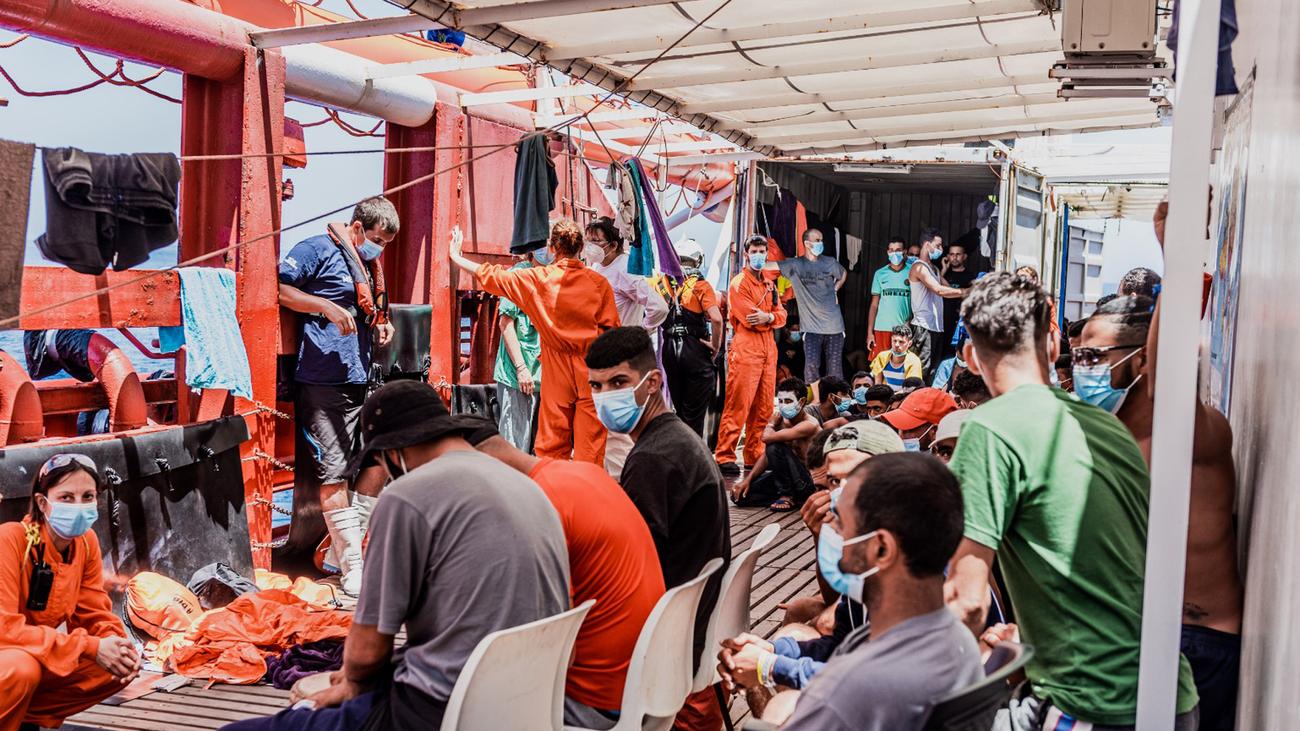 In the case of the Ocean Viking ship, which has been floating for days before Sicily, with 180 rescued refugees on board, the Italian government apparently gives in. According to sources in the Italian Ministry of the Interior, people are expected to be able to switch to an Italian quarantine ship on Monday.

The Ocean Viking, a private rescue ship of the aid organization SOS Méditerranée, declared a state of emergency on Friday after several of the rescued people tried to commit suicide. Others had started a hunger strike. The situation had escalated to such an extent that the safety of the people on the ship could no longer be guaranteed, the organization said.

Malta and Italy had previously refused to allow the ship to enter a port on their coasts. The crew therefore sent an urgent request to both countries to accept 45 of the refugees in particularly bad shape. Italy then sent a medical team on Saturday to examine the refugees on board, both sides reported. Subsequently, permission came from Rome that the 180 people could switch to the quarantine ship Moby Zaza .

The refugee aid workers said they had rescued the migrants from the sea between June 25 and 30. Among them are 25 minors. According to Verena Papke, Managing Director of SOS Méditerranée for Germany, there were six attempts at suicide on board. "We are left alone with 180 people in severe mental distress at sea," said Papke.

In the meantime, the tense situation on board has apparently improved. The medical team, consisting of a doctor and a cultural mediator, had "not identified any particular health problems", the authorities said. On Sunday, the refugees should now be checked for a possible coronavirus infection.

Month after month, people from Africa try to get to Europe in seaworthy boats across the Mediterranean. According to the International Organization for Migration (IOM), more than 19,000 of them drowned in the past five years - almost 1,300 in the past year alone.

Seehofer: "It can't stay that way"

Countries such as Italy and Malta are now following a hard line and often refuse to accept rescued refugees. They demand that the other EU countries should show more solidarity in the distribution of Mediterranean refugees. Attempts to achieve a fair distribution within Europe have so far failed.

Federal Minister of the Interior Horst Seehofer reaffirmed the demands of the Mediterranean states. More countries would have to accept migrants rescued from the Mediterranean. So far, there are only five to six countries. "But it can't stay that way," said the CSU politician to the world on Sunday .

The agreement reached for the so-called sea rescue could be a "blueprint for an agreement in Europe" about a more fundamental asylum reform, said Seehofer. He hopes that the EU can at least basically agree on the subject of migration under the German Council Presidency. This includes the examination of asylum requests at the EU's external border and the immediate return of people whose application for protection is obviously unfounded. Only those who can make a claim for protection credible should be distributed within the EU, said Seehofer.

The crux of the matter is still the distribution of asylum seekers. Countries such as Hungary, the Czech Republic and Austria absolutely refuse to accept people. In order to resolve the dispute, the EU Commission actually wanted to submit new reform proposals months ago, which the EU states and the European Parliament can then negotiate. However, the Brussels authority has postponed this several times, most recently because of the ongoing negotiations on EU finances. 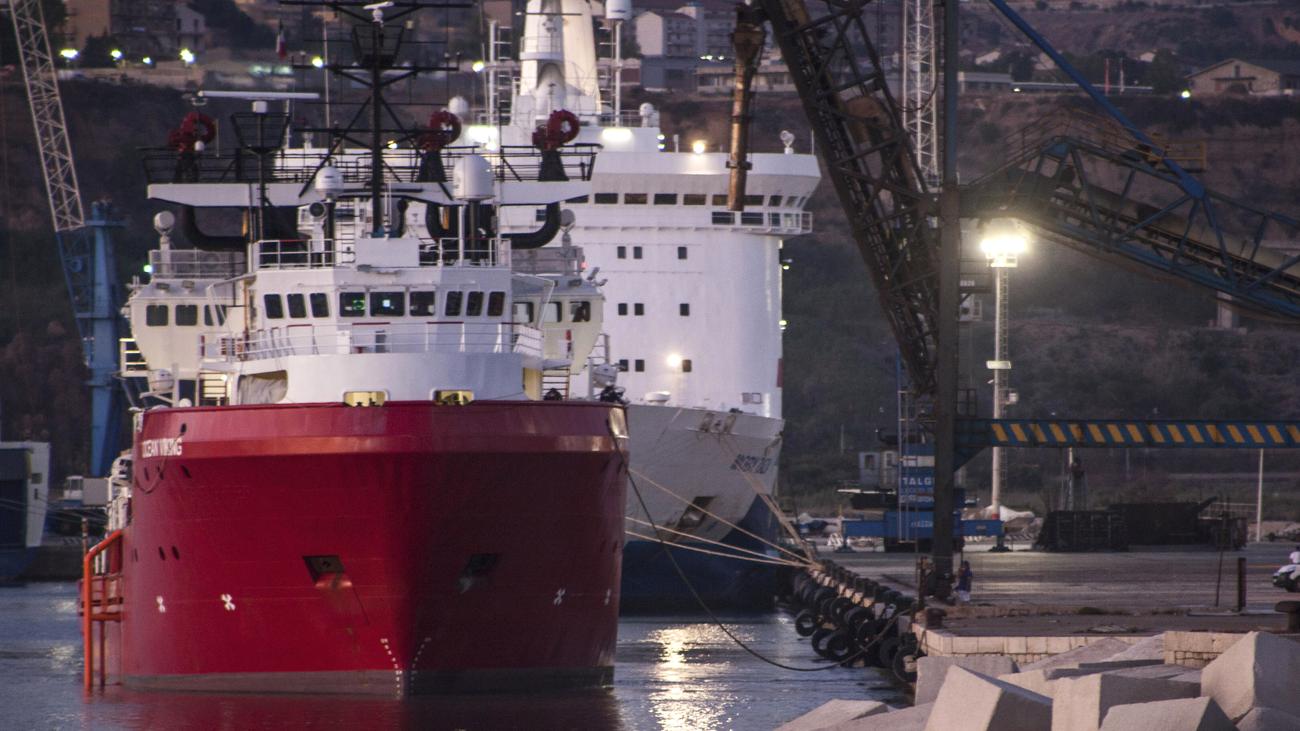 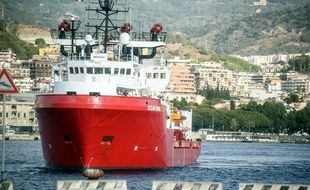 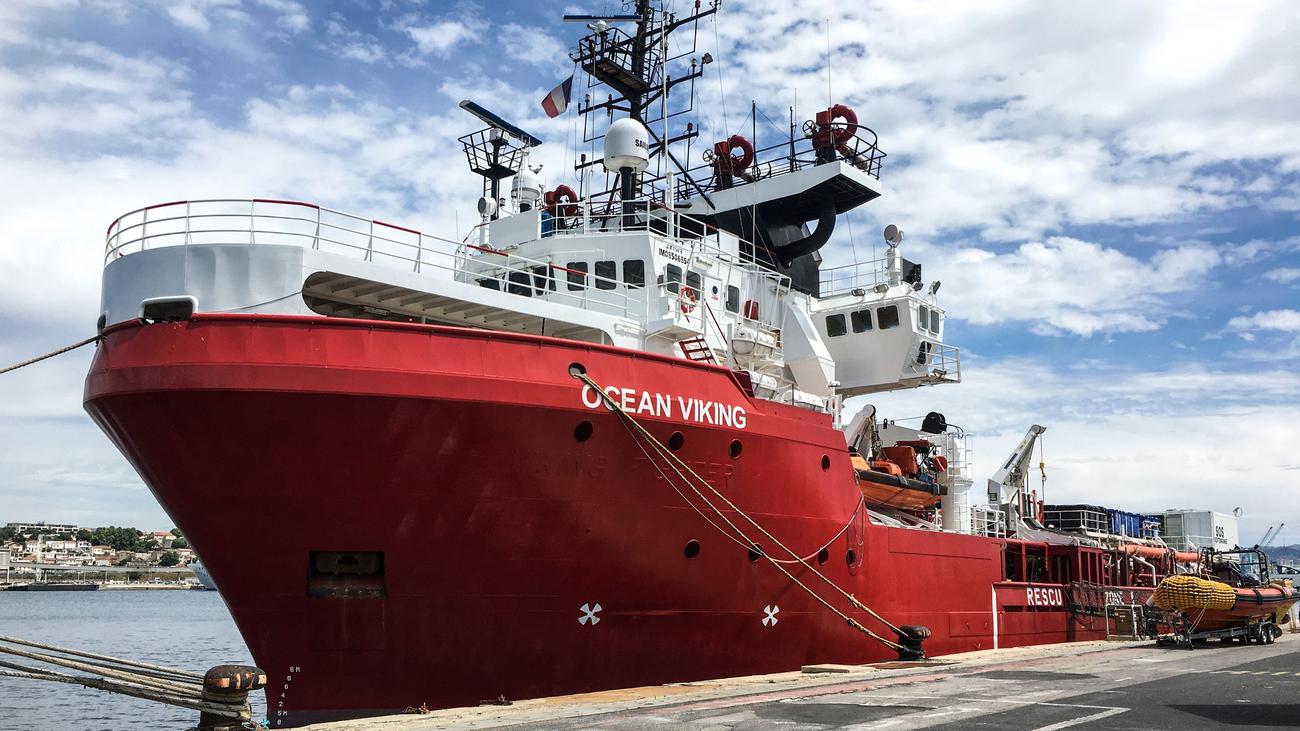 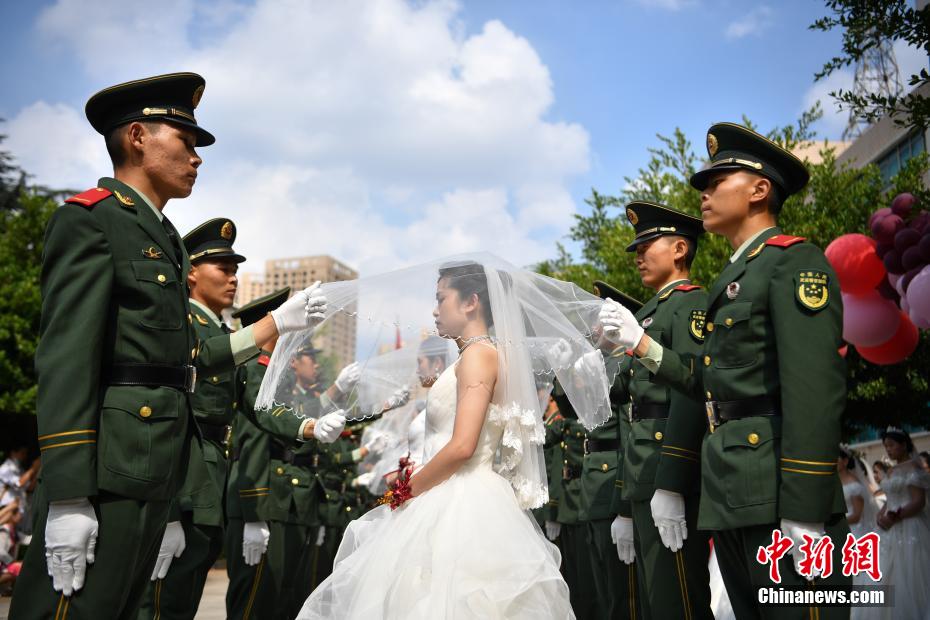 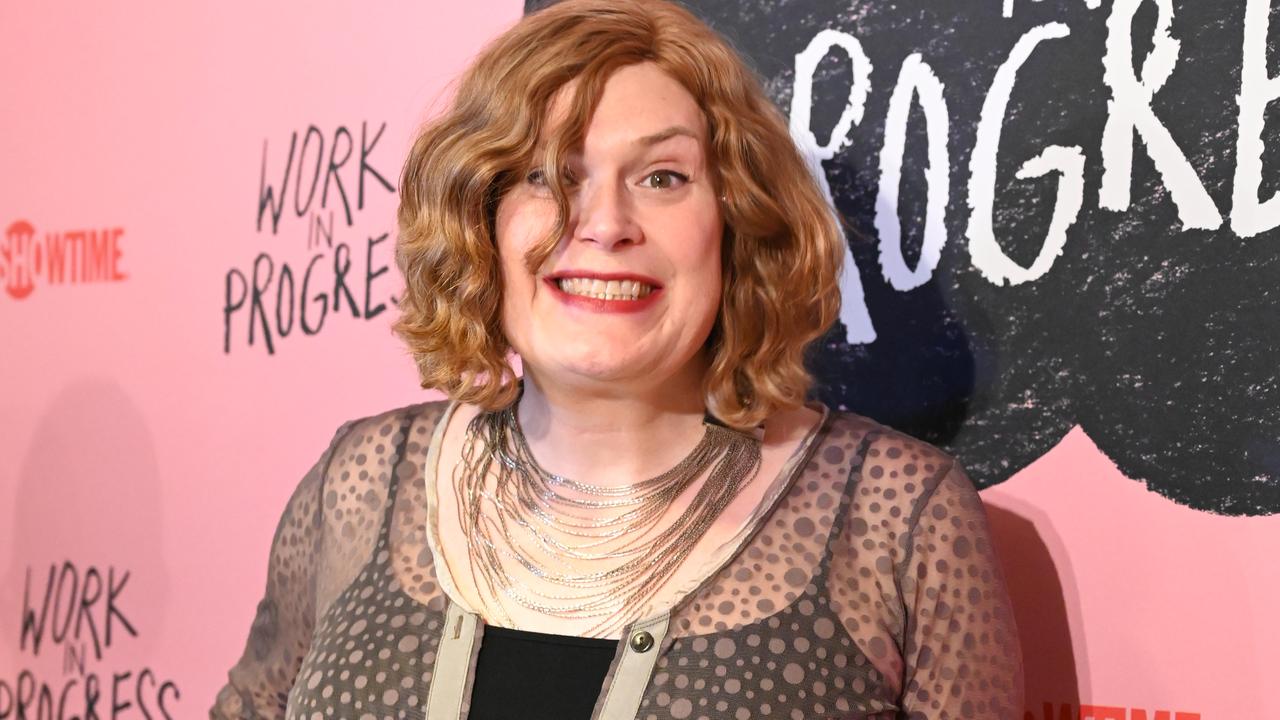 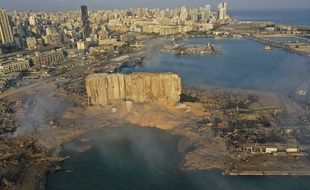