Will the "girlish sense" of the older sister's domineering screen be defeated by the "elderly aesthetic"?

China News Service Client, Beijing, July 3 (Yuan Xiuyue) as a variety show that has attracted much attention since its preparation, "Sister Who Rides the Wind and Waves" not only returns female artists aged 30+ to the public opinion center, but also contributes to this summer. Very high degree of topic. Poster of "Sister on the Wind"   After several episodes, various analyses and gossip about... 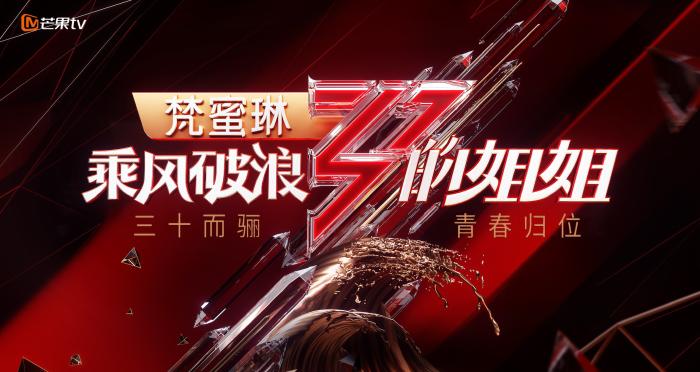 China News Service Client, Beijing, July 3 (Yuan Xiuyue) as a variety show that has attracted much attention since its preparation, "Sister Who Rides the Wind and Waves" not only returns female artists aged 30+ to the public opinion center, but also contributes to this summer. Very high degree of topic.

Poster of "Sister on the Wind"

After several episodes, various analyses and gossip about the sisters are flying. There is also a lot of controversy. Some people think that the show is still following the 20-year-old aesthetic as a girl group, and has not walked away from the past. Some people think that, no matter what, the show makes actresses over the age of 30 become the protagonist, which is an improvement.

In the debate, a word that often appears is the sense of girl, which is also a word that has been discussed more in recent years.

It was once a standing vocabulary for female celebrities when they were marketing. For example, XX was still full of girls when she was 30 years old, XX could still maintain a sense of girl after childbirth, and XX was a girl mom. In the eyes of many people, keeping young is a necessary skill for female celebrities, and older female celebrities return to the public eye. It seems that everyone is most concerned about their appearance. Is it the freezing age? Is there a beauty late?

Data picture: Zhao Yazhi is called "the myth of not being old"

The female stars are tightly wrapped by the word girly, not all are voluntary. An actor once revealed that the reason why she still maintains girlhood beyond the age of 30 is that she is afraid of being eliminated by the market, and she is also eager to transform.

In recent years, the film works of the Blaze, there are very few works featuring women, and there are few attractive female characters. In the field of TV dramas, there are more opportunities for actresses. There are room for the leading female dramas, career dramas, idol dramas, and family ethics dramas. However, silly white sweets, good wives and good mothers, and scheming women seem to be the types that female characters often have.

Compared with actor, the transition of actress is also more difficult. Once an actress is labeled as middle-aged, it may mean that her career is going downhill, either becoming a professional mom early or fading out.

Therefore, regardless of age, female celebrities always want to highlight the girly sense when they are in business. Today, the term is also considered by many people to be an accomplice to women’s stereotypes.

In fact, there is nothing wrong with the girlish feeling itself, but it represents the age anxiety of women behind it. Not only the actresses in the entertainment industry, but older women also face a lot of unfriendliness in their lives. From the phrase “the man has forty-one flowers, the woman has thirty tofu residues” can be seen. For working women, marriage, childbirth, and second child are all the same.

Is there no possibility for women after 30? Of course not, this is just a product of "male gaze". Some scholars have done research. In men’s fashion magazines, the age of female images is concentrated before the age of 36, with the most ages from 20 to 25 years old, while the age distribution of male images is relatively uniform. Here, older women who do not have a dominant appearance are speechless.

From this perspective, "Sister Who Rides the Wind and Waves" has its special significance, and it is likely to far exceed the original intention of the show. Because most of its audience is female, including the first public performance of the show, 500 public hearings are female. Although the audience of many current talent shows is mainly female, it is enough for the show to consciously affirm the female audience.

Of course, the most important thing is to explore the charm of women over 30 years old. Some people summarize it as "sister aesthetic". Many female viewers are fed up with the excessive attention paid to women by the outside world, especially film and television works, and the internal neglect. Compared with the non-aggressive "white and thin aesthetic", they are more willing to see a variety of female charm.

This charm comes from age, experience, talent and personality. The mature, professional, peaceful and free and straightforward of A Duo in the show, Zhang Yuqi's self-confidence, Chen Songling's bravery, Wan Qian's coolness and saga, etc., are all liked by many viewers. Flash point.

Some people came to see the "pinch", which is always a variety show, which has its own entertainment and visibility, and the sisters are not perfect. Recently, Yineng Jing has caused heated discussions on the Internet.

However, some audience members said that after reading it, they were suddenly less afraid of getting old. This is probably what the sisters and the show crew most want to hear.

Recently, a video of women from all walks of life dancing "The Sister Who Rides the Wind and Waves" also attracted a lot of attention. In the video, there are female takeaways on horseback to deliver food, female cooks, female doctors, female truck drivers, female special police, female construction workers, and female athletes, all of whom are playing light and heat in their posts. Some netizens commented that they are also sisters who ride the wind and waves. 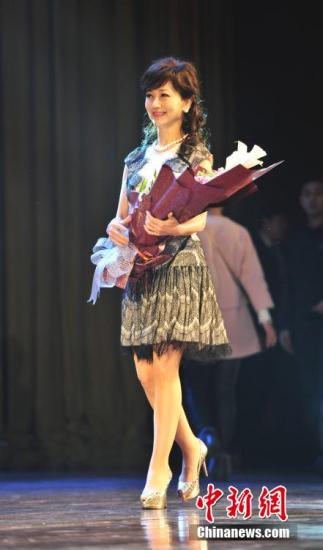 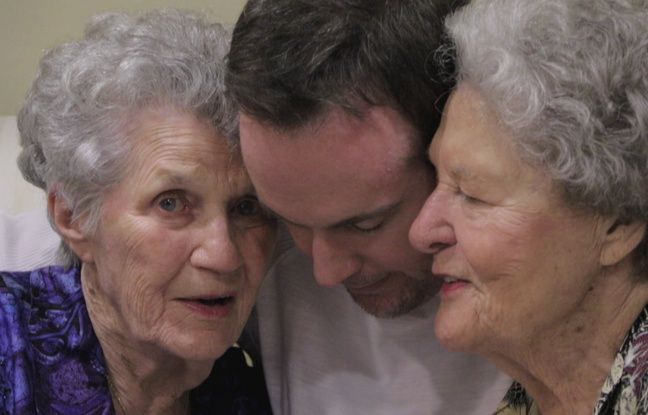 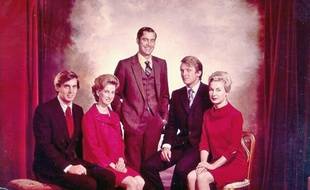 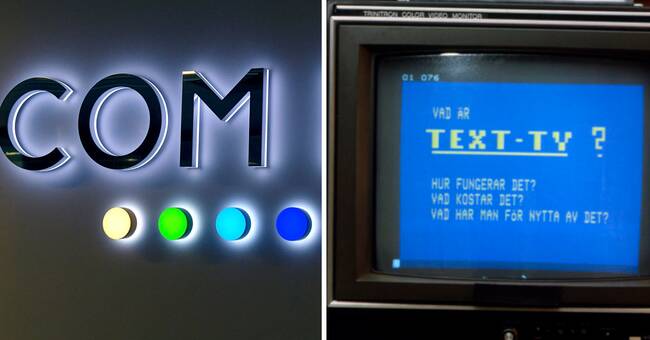 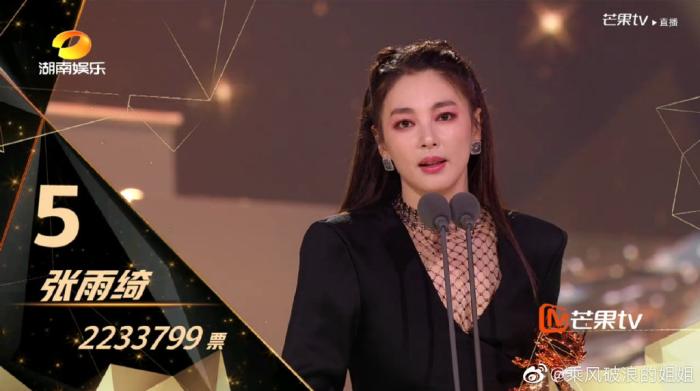 Life/Entertain 2020-09-05T06:29:26.485Z
The cruel truth of middle-aged women is hidden under the shell of priceless sister Cheng Tuan Shuangwen 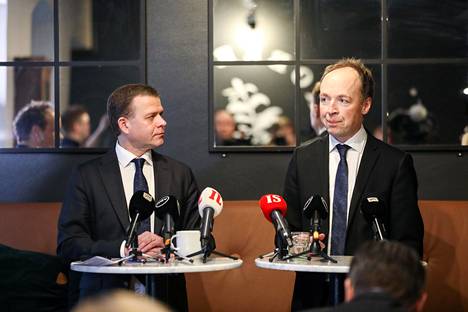 Life/Entertain 2020-09-26T21:41:43.874Z
Consultation with companies that provide "seal-free" electronic contract services one after another 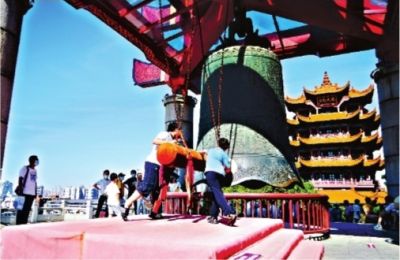 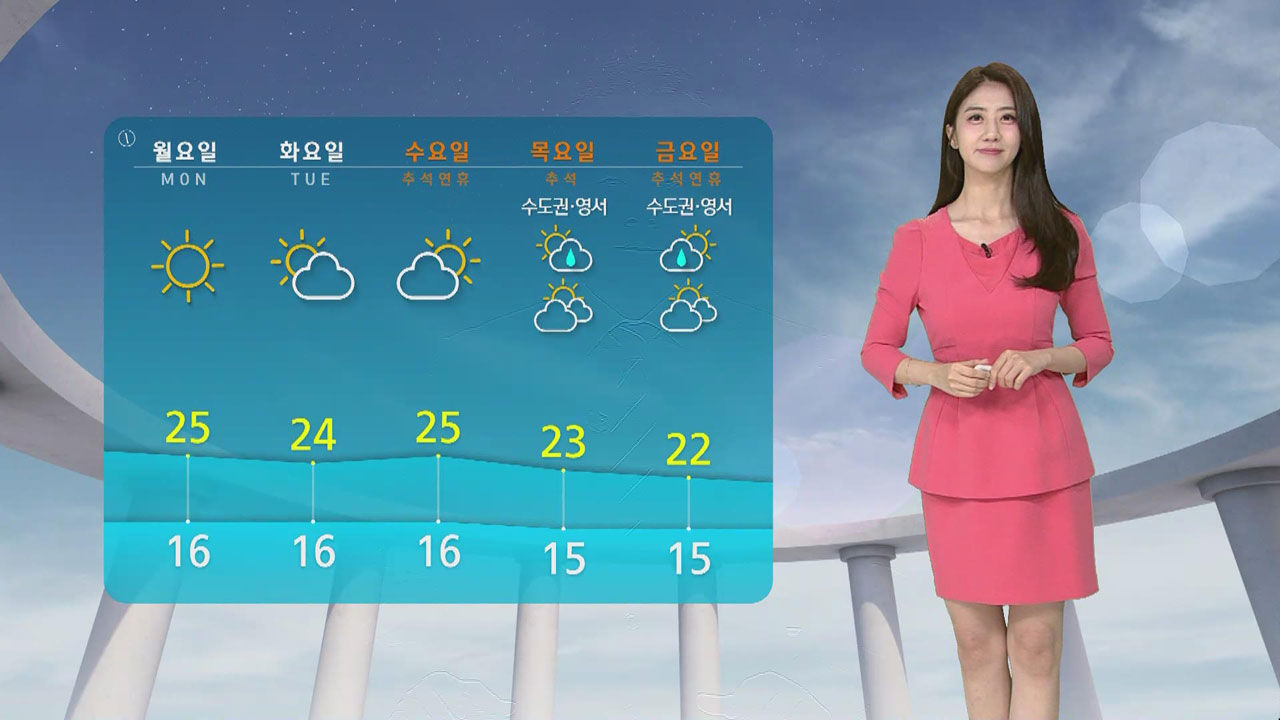 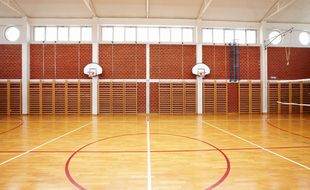