Houses of the neo-Nazi group Free Forces Prignitz were searched in several federal states. Those affected are said to have planned an arson attack on a mosque.

The police in Brandenburg, Mecklenburg-West Pomerania and Saxony-Anhalt launched a major raid against the Neonazi organization Freie Energien Prignitz. As the spokesman for the Brandenburg police headquarters, Torsten Herbst, said the police had been informed that seven people between the ages of 32 and 40 had planned an arson attack with a Molotov cocktail on a mosque in Wittenberge in Prignitz.

Both searches were found in six houses, among other things, live ammunition and shotgun ammunition as well as slashing and stabbing weapons. In addition, various Nazi religious articles and propaganda material had been secured.

According to the police spokesman, there were no arrests in autumn. 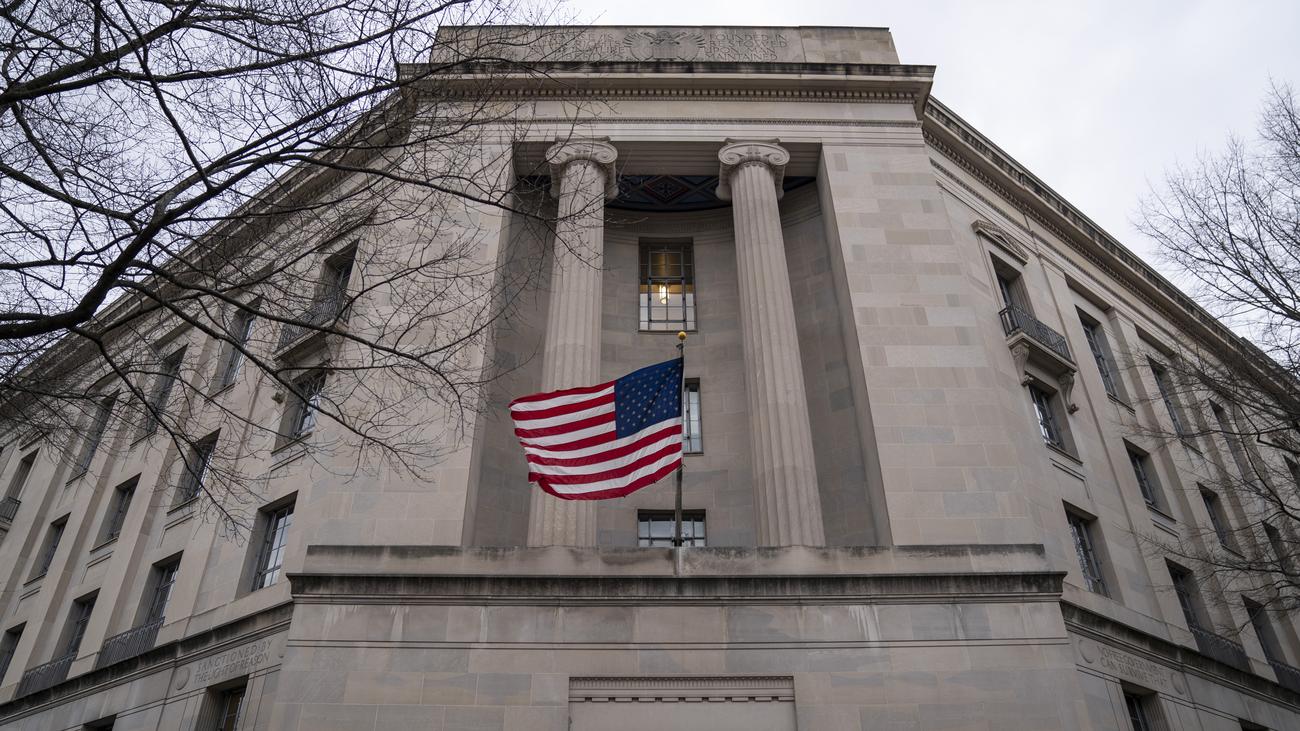 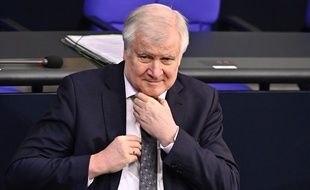 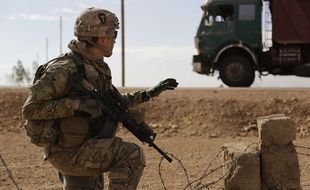 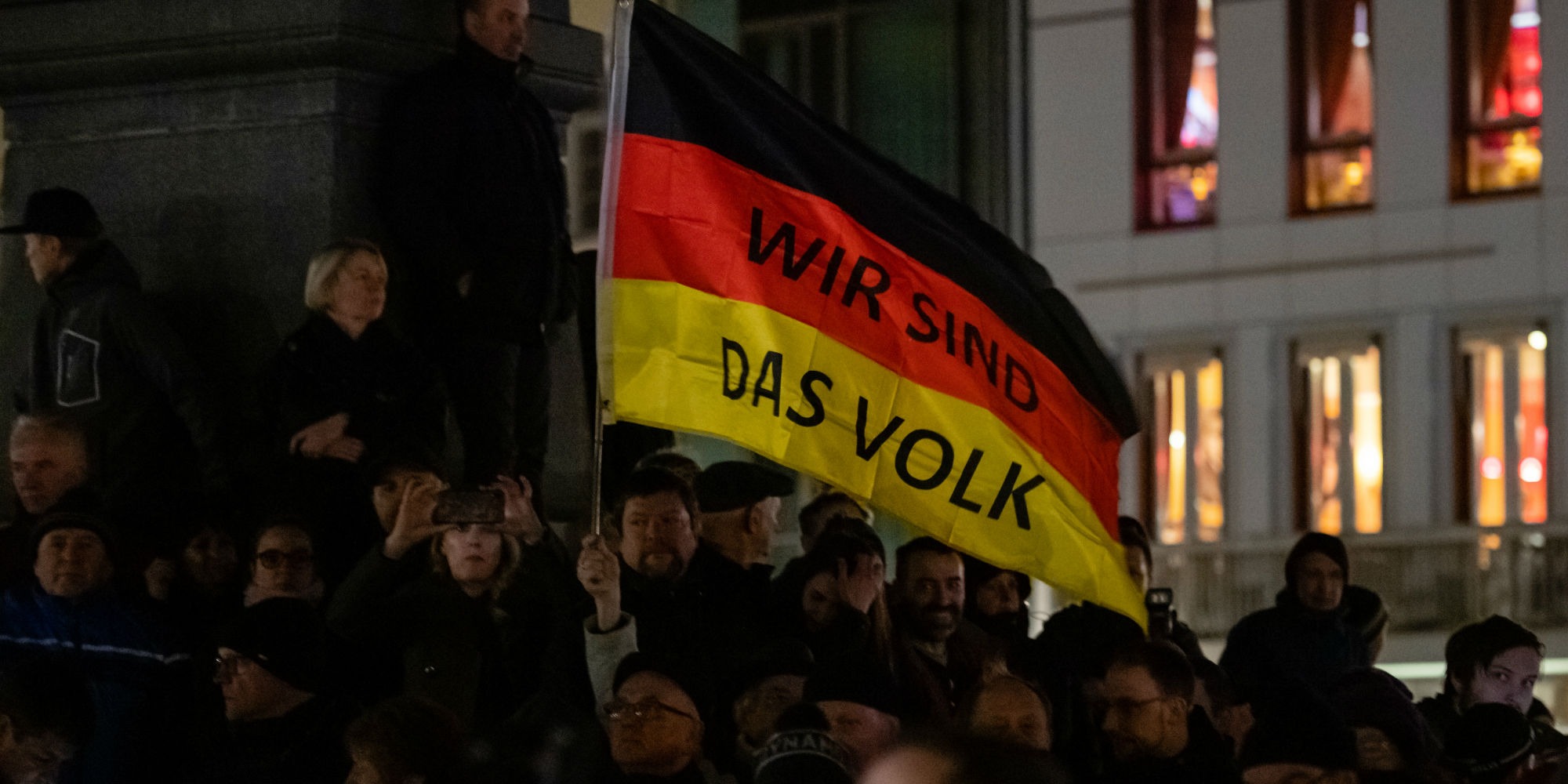 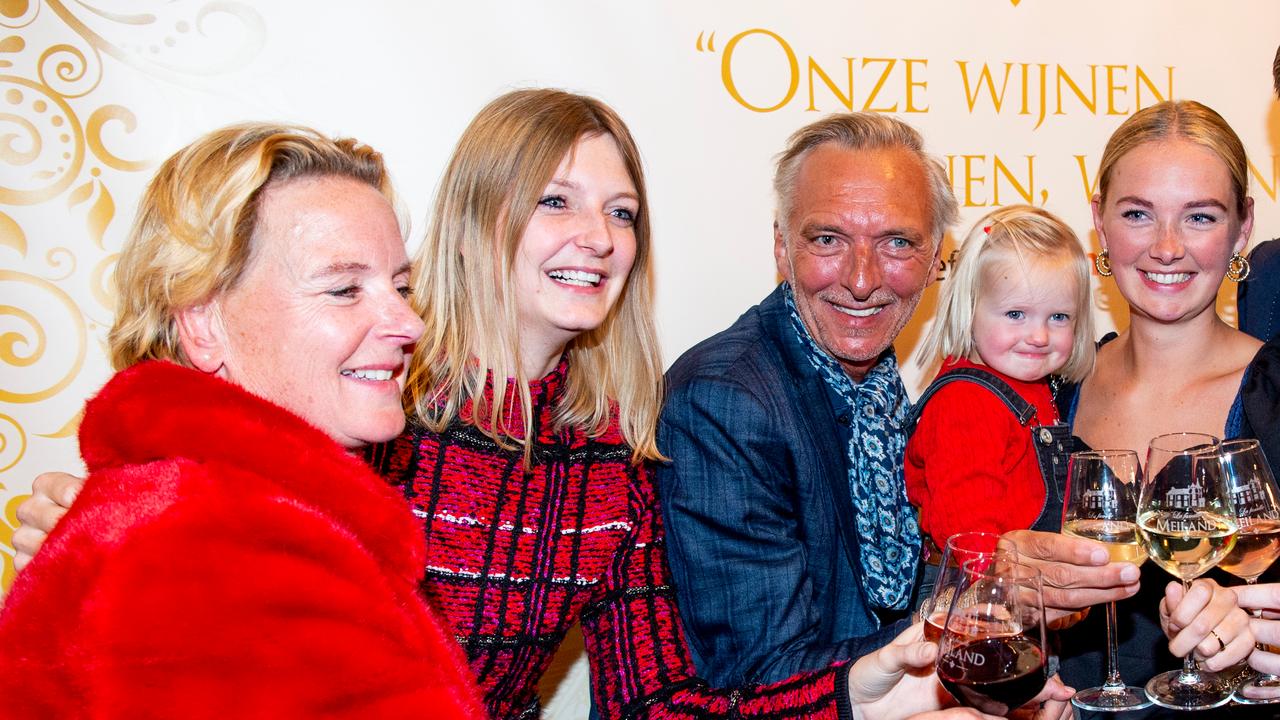 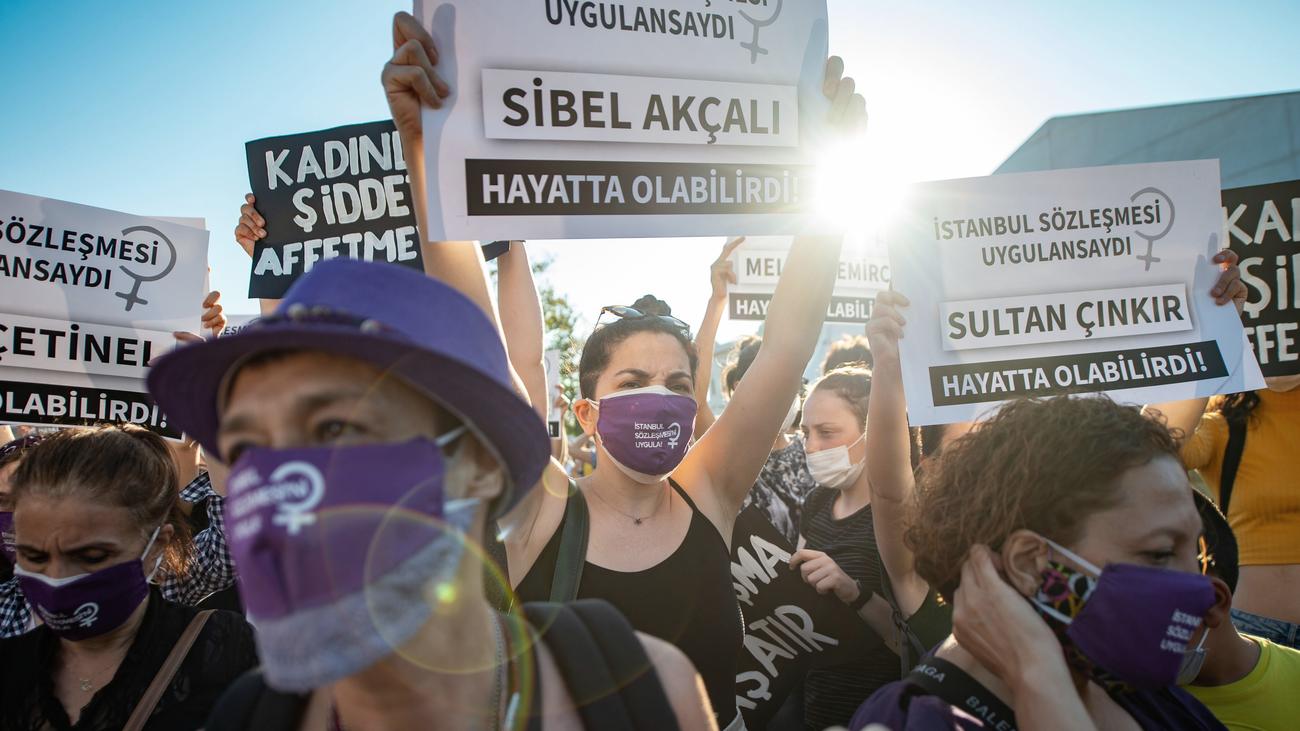 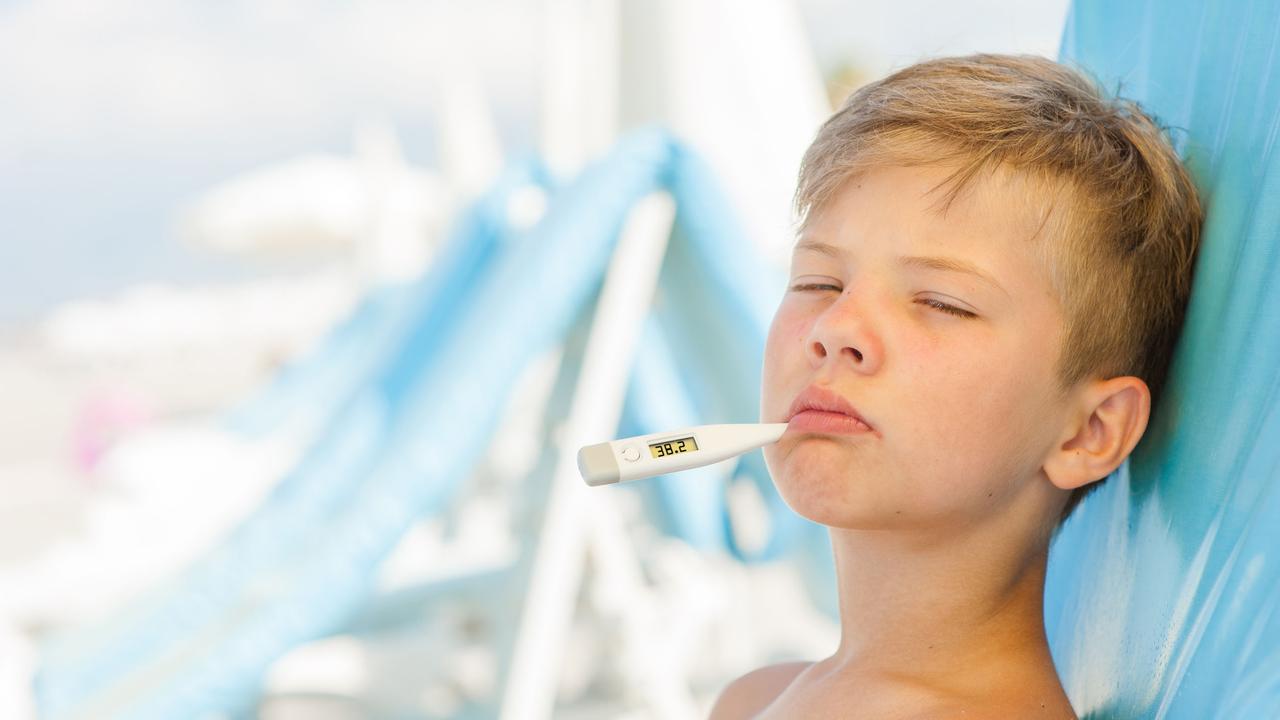 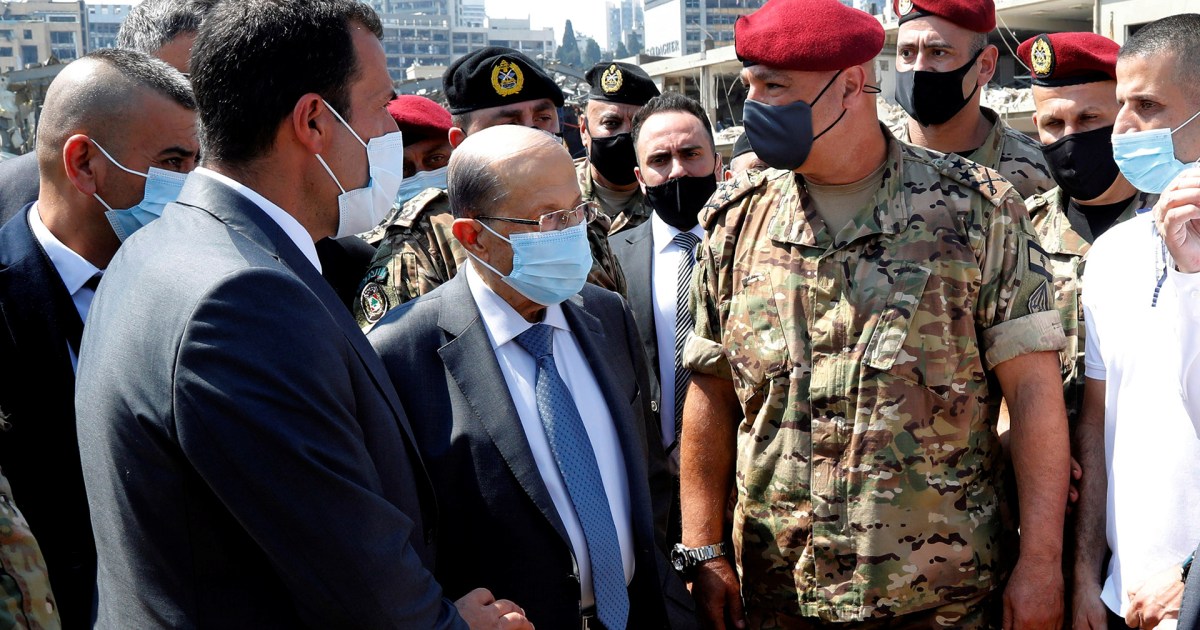 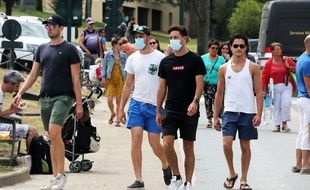