[NHK] Shogi Sota Fujii 7th Dan wins the first title of Kimura Koki with the title at the 1st station of the 7th match of the "thought battle" which is the second title challenge...

Shogi Sota Fujii 7th Dan won the first title of Kimura Koki in the 1st station of the 7th game of the "thought battle" which is the second title challenge, and decorated the first match with a white star.

In June, Sota Fujii 7th Dan (17) decided to challenge the title in the "Through Battle" following the "Gorgeous Battle", and from July 1st, he went to the first station of the 7th match at the hotel in Toyohashi City, Aichi Prefecture. It was

Opponent is Kimura one king (47), who is 30 years older, and this year's seventh match was
Fujii Nandan who played the title challenge last month, the youngest in history, and the last year to win the first title at 46 years old. It was a confrontation with King Kimura, who set a new record.

The game was played over two days, and the first player Fujii Nandan, who had continued aggressive attacks, pushed the Kimura throne to the end in the final match and finished the first match with a white star.

The seventh battle of the throne will take place in September, and the first to win four titles will win the title of "throne."

Fujii Nandan is also facing the fifth game of the Kisei battle in parallel with the throne game, so far they have won two consecutive games so far, and the third station on 9th of this month will take the first title. 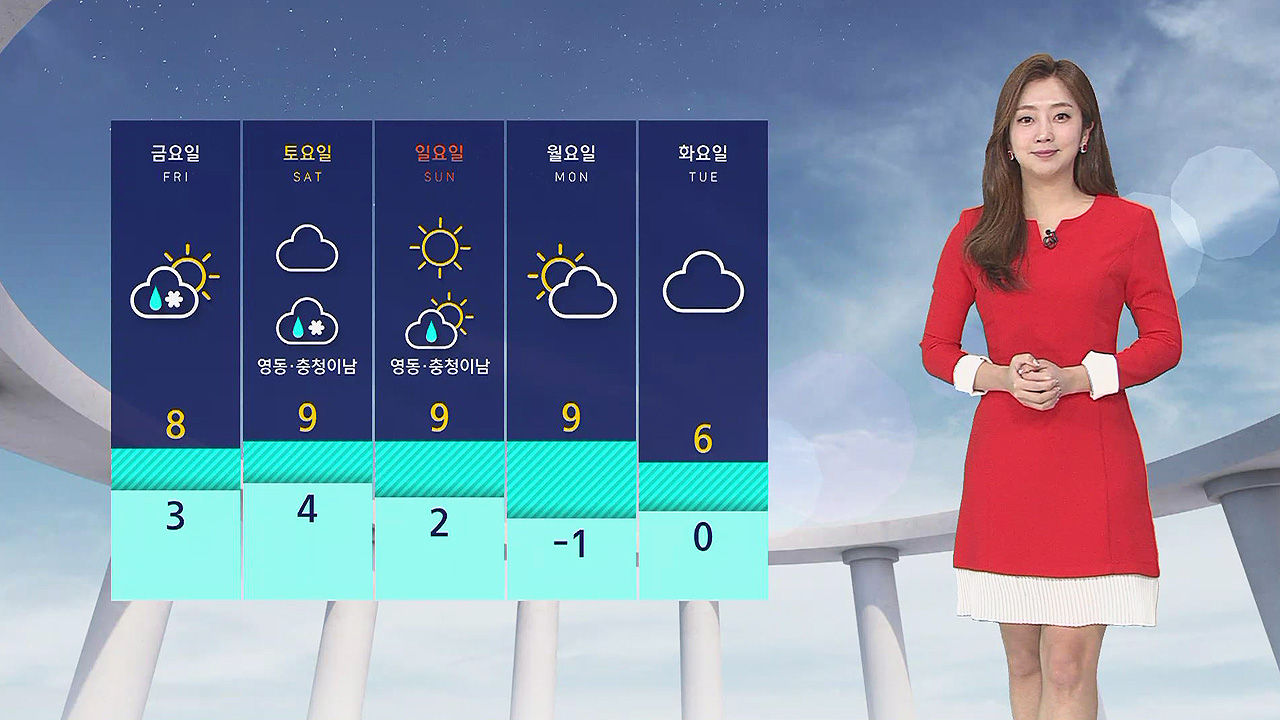 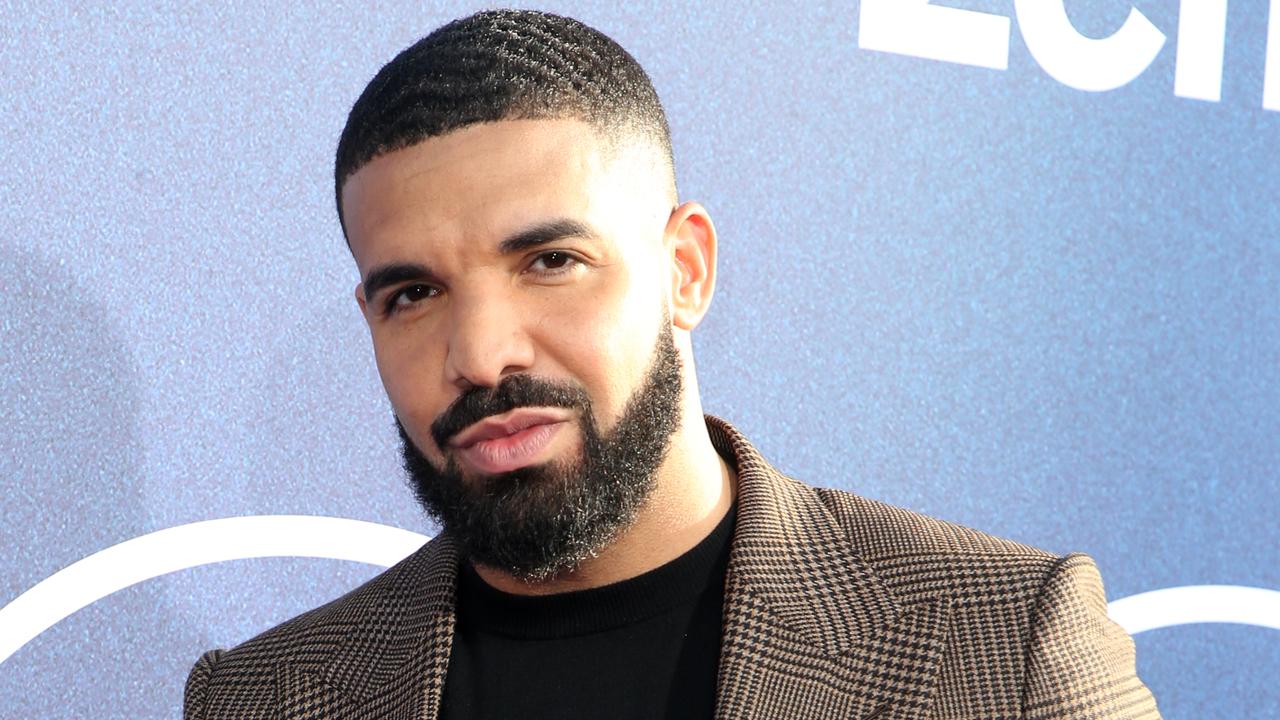 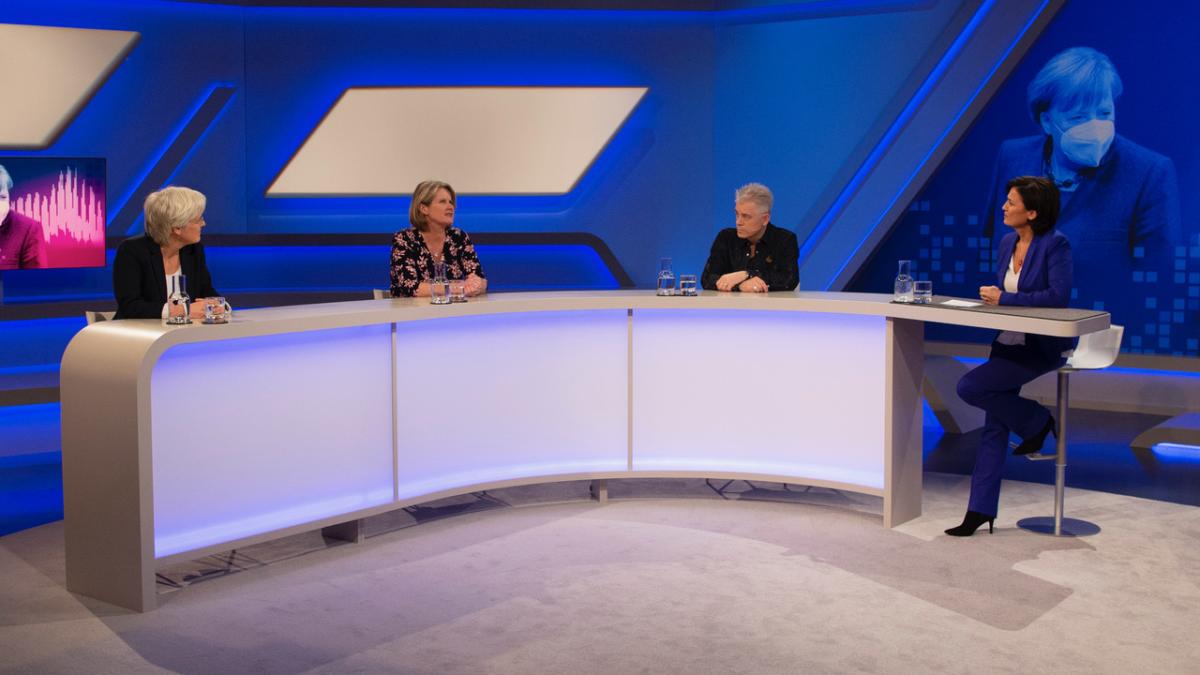