Shigeru Yokota passed away, a letter of condolence was received from US President Trump

[NHK] Mr. Shigeru, the father of Megumi Yokota, who was abducted by North Korea, died last month from President Trump to his wife, Sakie.

In response to the death of Megumi Yokota's father Shigeru, who was abducted by North Korea last month, a letter was sent by US President Trump to his wife Sakie. The letter states, "We will continue the important task of bringing Megumi back home," and the idea that we will continue to cooperate in realizing the return of the victims.

Shigeru Yokota was the father of Megumi Yokota, who was abducted by North Korea in Niigata City in 1977 when she was in the first year of junior high school. I took the lead, but died on the 5th of last month at the age of 87 due to aging.

A letter from President Trump of the United States arrived on the 1st under Mr. Sakie and was made public through a support organization.

In a letter, “I and my wife, Melania, are saddened by the news that Shigeru has passed away. Due to the unrelenting efforts of Sakie and Shigeru, the abduction issue by North Korea was a problem for Japan and the United States. It continues to be a priority. We, along with Sakie, Takuya and Tetsuya, will continue this important task of always bringing Megumi home," written in English. The idea of ​​continuing to work toward the realization of the return of people is being continued.

In response, Sakie Yokota said, "Thank you for your kind words of regret and thank you very much. I will continue to do my best to recover my daughter. Please help us for world peace." I would like to say that." 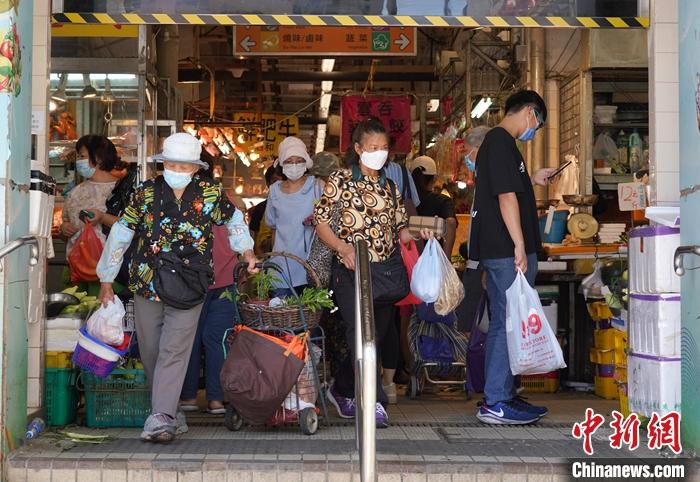 Life/Entertain 2020-08-06T00:19:48.397Z
Hong Kong expert: There is no scientific evidence for "prone to outbreaks in markets", the focus is on raising citizens' awareness of epidemic prevention