And the curtain of the Teatro Real rose again

After a minute of silence in memory of those who have lost their lives on Covid-19, the Teatro Real raised the curtain on Wednesday as one of the milestones in the recovery of the p

After a minute of silence in memory of those who have lost their lives on Covid-19, the Teatro Real raised the curtain on Wednesday as one of the milestones in the recovery from the pandemic. Also a demonstration of new security measures in musical and theatrical shows, as well as a social celebration after months of confinement.

The ministers Carmen Calvo and Nadia Calviño; his partner in government, José Luis Escrivá; the president of the Community of Madrid, Isabel Díaz Ayuso (who stated that, with the representation on Wednesday "Madrid is reactivated by the hand of culture"); the ex-president of the region and patron of honor of the Madrid coliseum, Alberto Ruiz Gallardón; the Mayor of Madrid, José Luis Martínez-Almeida; the marriage of writers formed by Elvira Lindo and Antonio Muñoz Molina (president of the Advisory Council of the Teatro Real); the CEO of Telefónica, José María Álvarez-Pallete; or the 'socialite' Carmen Lomanawere some of the faces that could be intuited through the panorama of masks. In total, 890 attendees (50% of the capacity) who had to go through temperature measurement arches, disinfecting mats and profusion of hydroalcoholic gel dispensers as part of the 'new normal' protocol.

Before the start of the performance and the minute of silence, the voice of the journalist (and also employer) Iñaki Gabilondo spoke a few words of welcome. "Nothing is easy now," he said, to celebrate the assistants being "united in the stupor of seeing ourselves in anomalous situations, but also in faith and hope in our future." Since last March the activity of the Madrid coliseum had to stop, there have been "90 days of silence with life suspended". For this reason, the performance of 'La Traviata' that took place this Wednesday "recovers that life that the pandemic has taken from many" and leaves lovers of poetry "waiting for the consolation of art." Or, taking a few words from Cervantes, with the ability "to compose the broken spirits", in an act of "will of the Royal Theater within the great public and private mobilization to recover the new normality." Or what is the same, "the great challenge of the present". More mentions: Galdós' "right patriotism" and the "powerful civic energy of the Spanish".

Strange air in the seats that had its correspondence in the staging designed by Leo Castaldi, with a grid of red lines that divided the stage into squares of two by two meters that 'enclosed' the members of the choir and the singers. Well, that in theory, because in practice the movements of Violetta Valery (Marina Rebeka in this inaugural function), Alfredo Germont (Michael Fabiano) and his father (an excellent Artur Rucinski, who received the highest ovation for the second act ) crossed those red lines. Of course, always with the safety distance two meters: thus, the flower that Violetta delivers to Germont materializes at a distance in his hands, just like letters and other objects. The music, driven from the pit with verve by Nicola Luisotti, tries to eliminate the distance and make hugs between the protagonists possible.

At the break, more signs of Madrid's 'new normal' operatic: an almost empty 'foyer' due to the zoning according to the entrances that makes it impossible to move between floors and the crowding in front of the bars, multiplied to avoid this same. There is also a greater profusion of baths and happy news for the 'Orophiles': although the elimination of hand programs as a possible vector of pathogen transmission had been announced initially . Because although Violetta dies from a very contagious disease, the love for the art of opera is still unfading in this corner of the world. 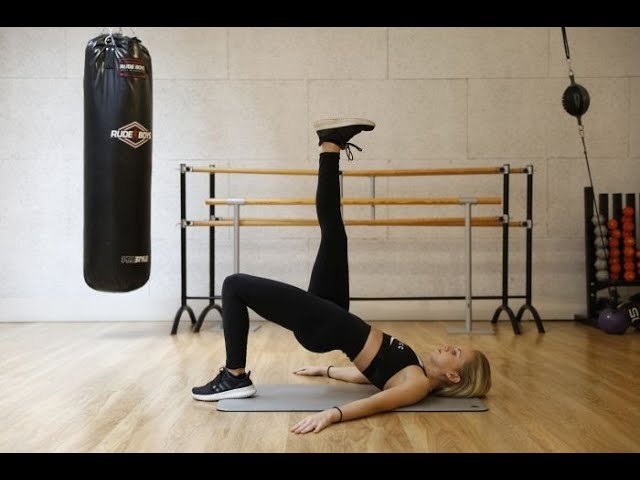 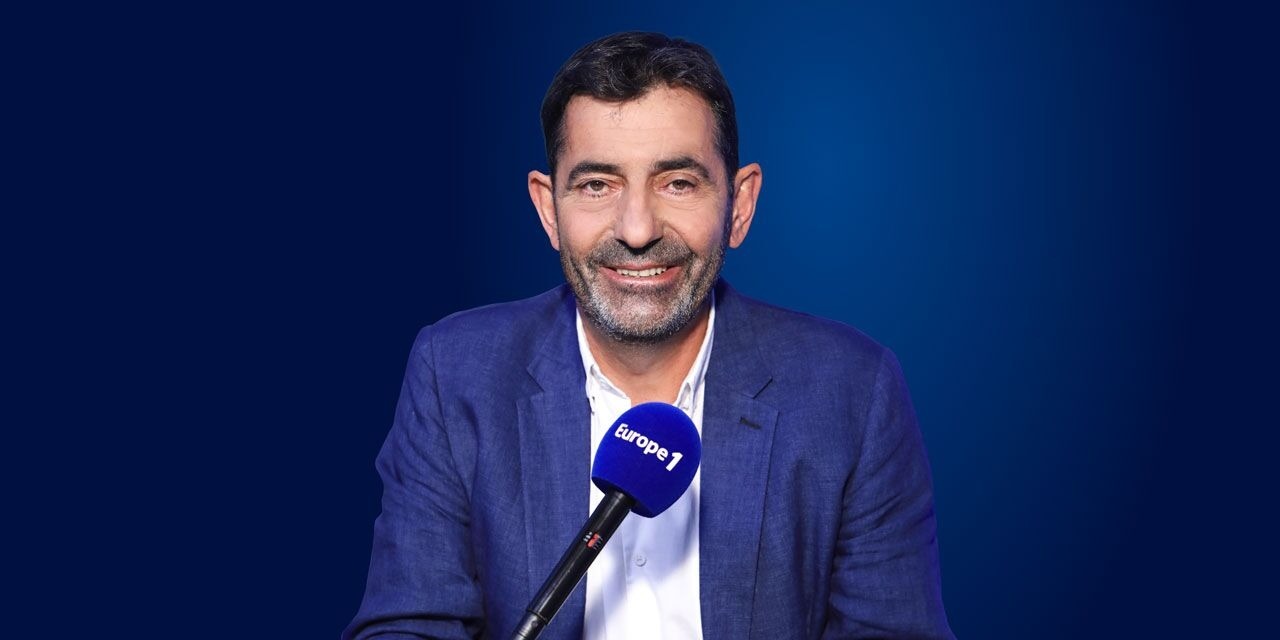 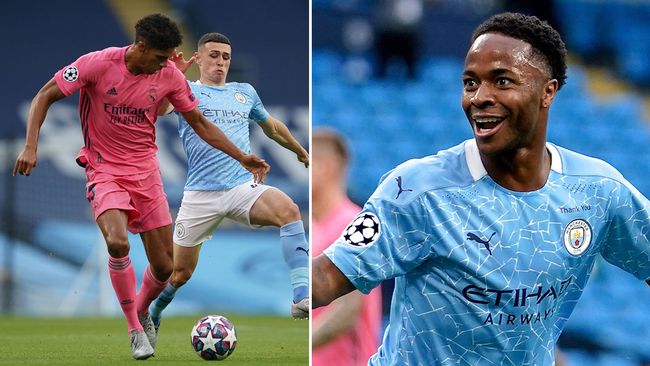 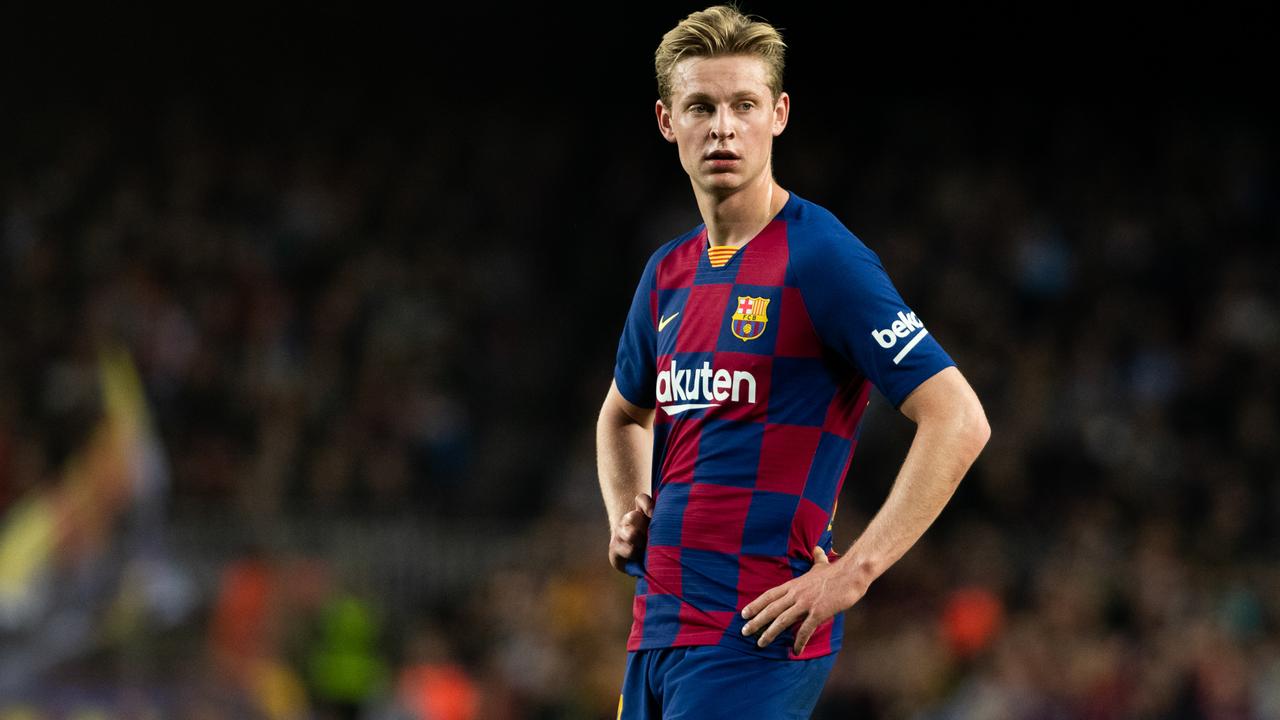 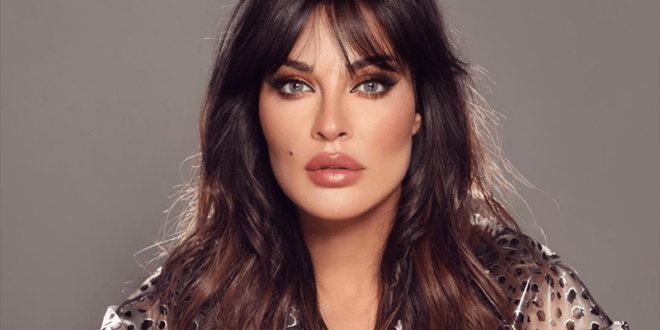