Due to the strong development of the rainy season front, rainstorms were blowing across the country, and heavy rains of over 200 mm were poured into Yeongdong, Gangwon. The damage continued even in Yeongnam where rain exceeded 100 mm. the influence of the strongly developed rainy season, heavy rains of 200 mm or more were poured into Yeongdong, Gangwon Province, with rain and rain blowing across the country. The damage continued even in Yeongnam where rain exceeded 100 mm.

Today (30th), at about 0:00 in the morning, the retaining wall collapses at the new construction site in Gimhae, Gyeongsangnam-do, and the earth and sand are poured.

The retaining wall was unable to withstand the weight of the heavy soil piles caused by the rain.

Yesterday afternoon, traffic accidents continued in many places, including flooding damage, as vehicles slipped in the rain near the Daegu-Gyeongbuk Expressway and bumped into trucks that followed.

Since yesterday, there have been many rainy seasons in the country, such as 288 mm in Seoraksan, 140 mm in Haeundae in Busan, and 75 mm in Seoul.

In particular, in Gangneung, 208 mm of rain pours in only one day today, and it is the largest amount of weather observed in June.

The intensity of rain is getting weaker as the low pressure, which has developed the rainy season front, escapes into the East Sea.

All heavy rain reports nationwide have also been lifted.

However, in Gangwon Yeongdong, where there has already been a lot of rain, there will be more rain of 60 mm by tomorrow, and there will be another rain of 20 mm per hour overnight.

In addition, it is expected to rain a little more than 5 to 10 mm in the central region, Yeongnam and Jeollabuk-do.

After this rain, the rainy season has been in a state of cessation for a while, and it is expected that the rain will rain again across the country on the following Monday starting from the southern part of the country on Sunday. 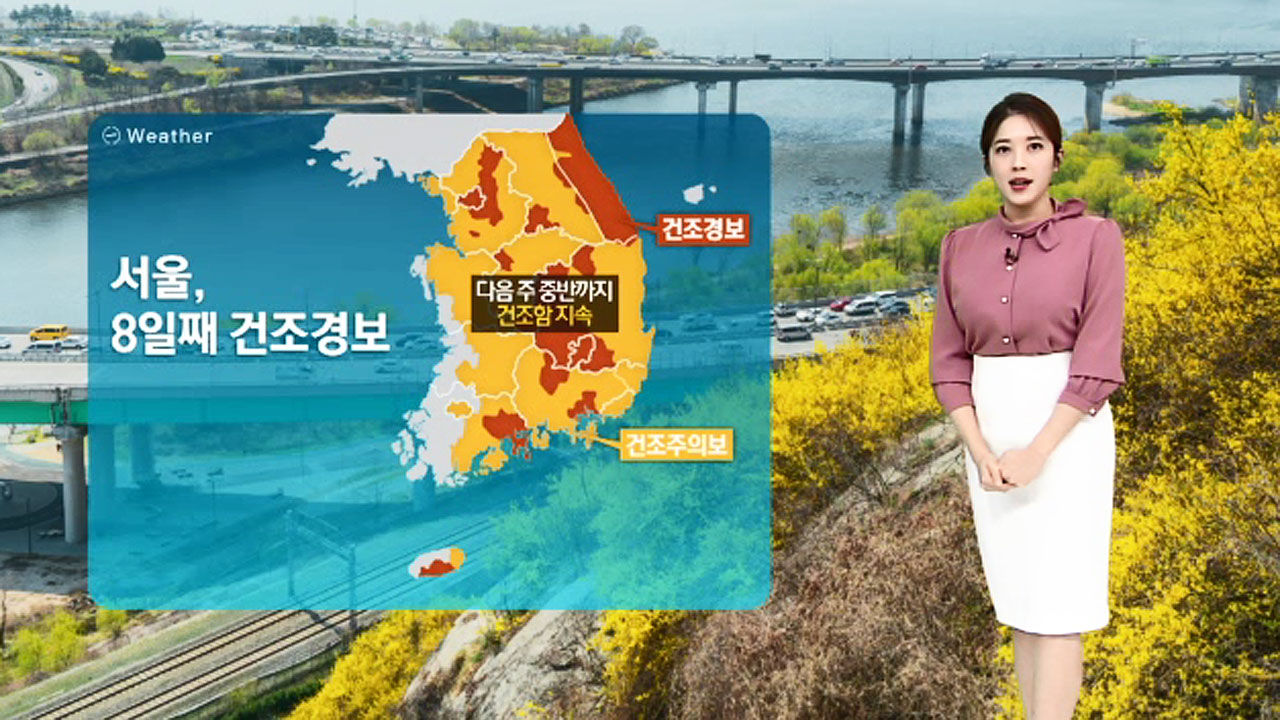 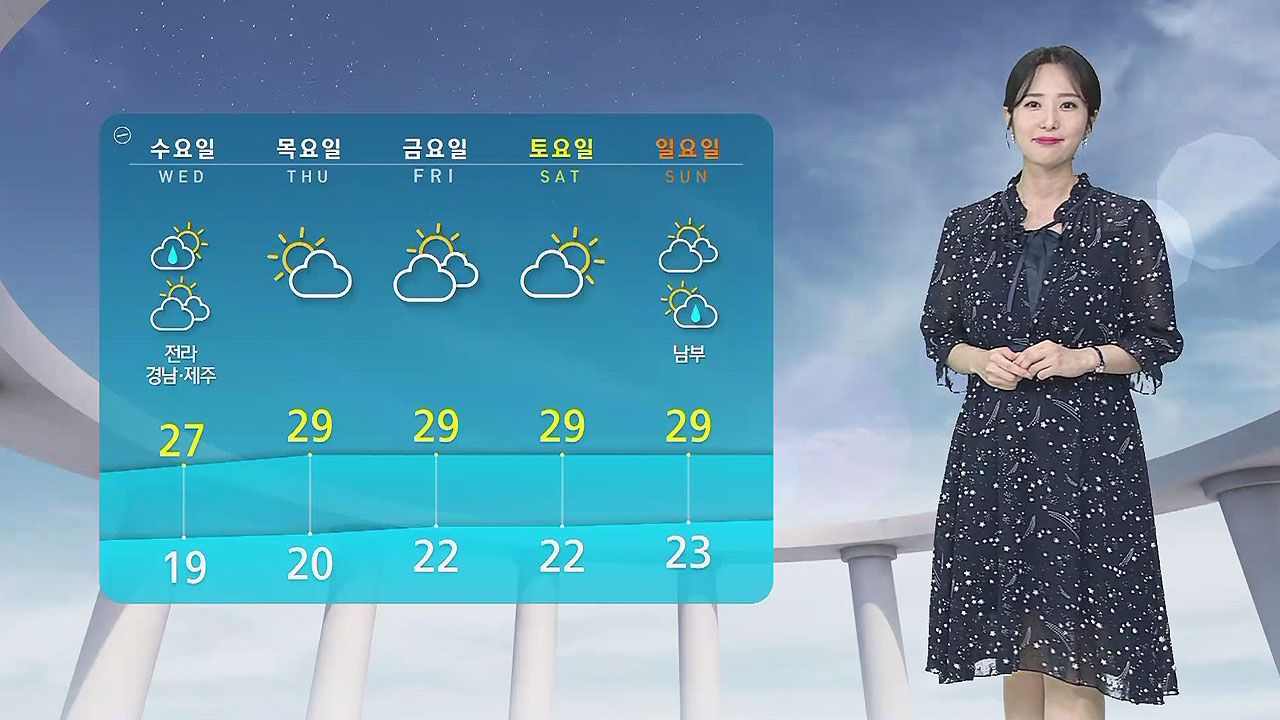 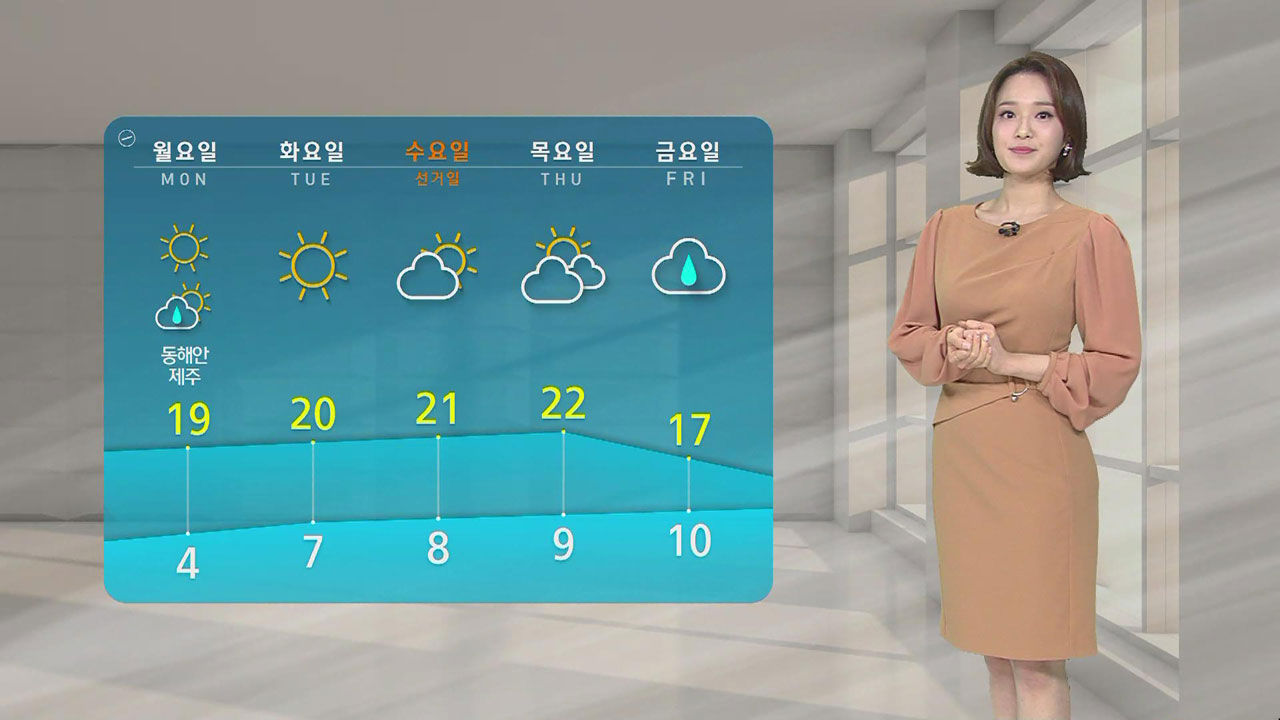 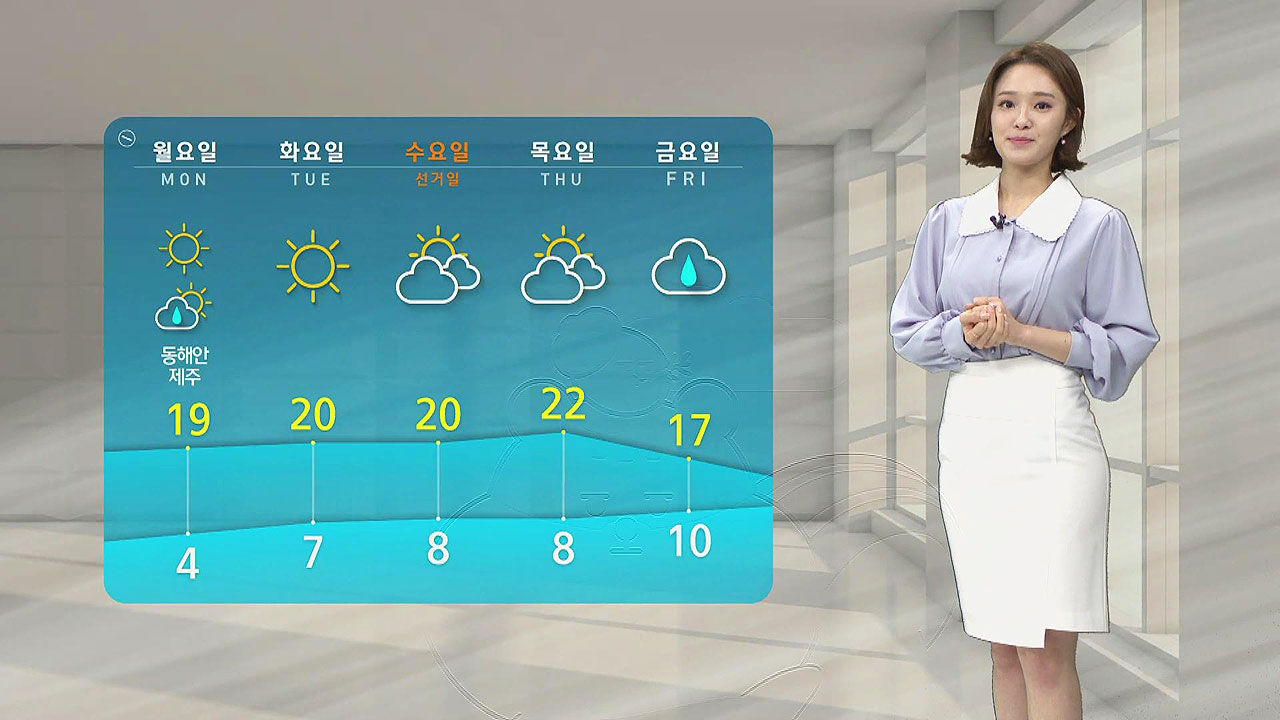 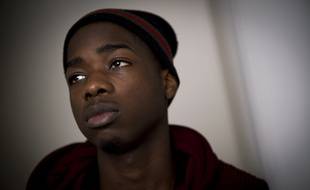 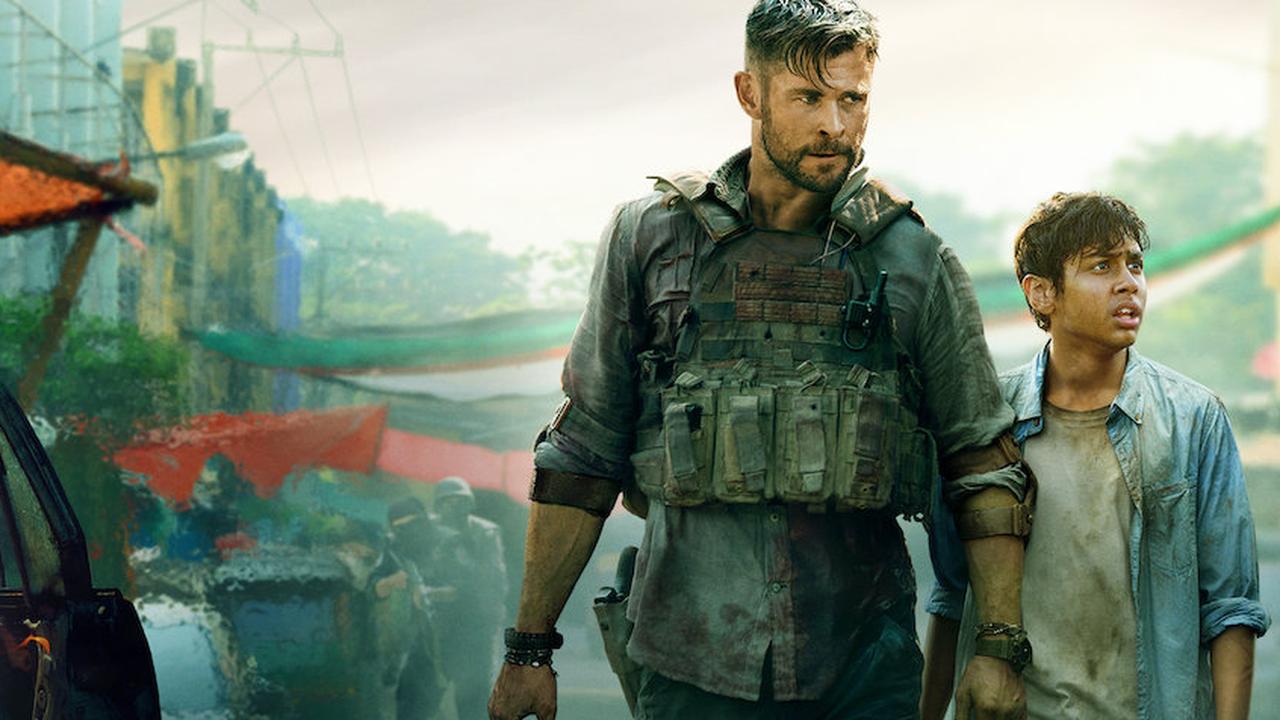 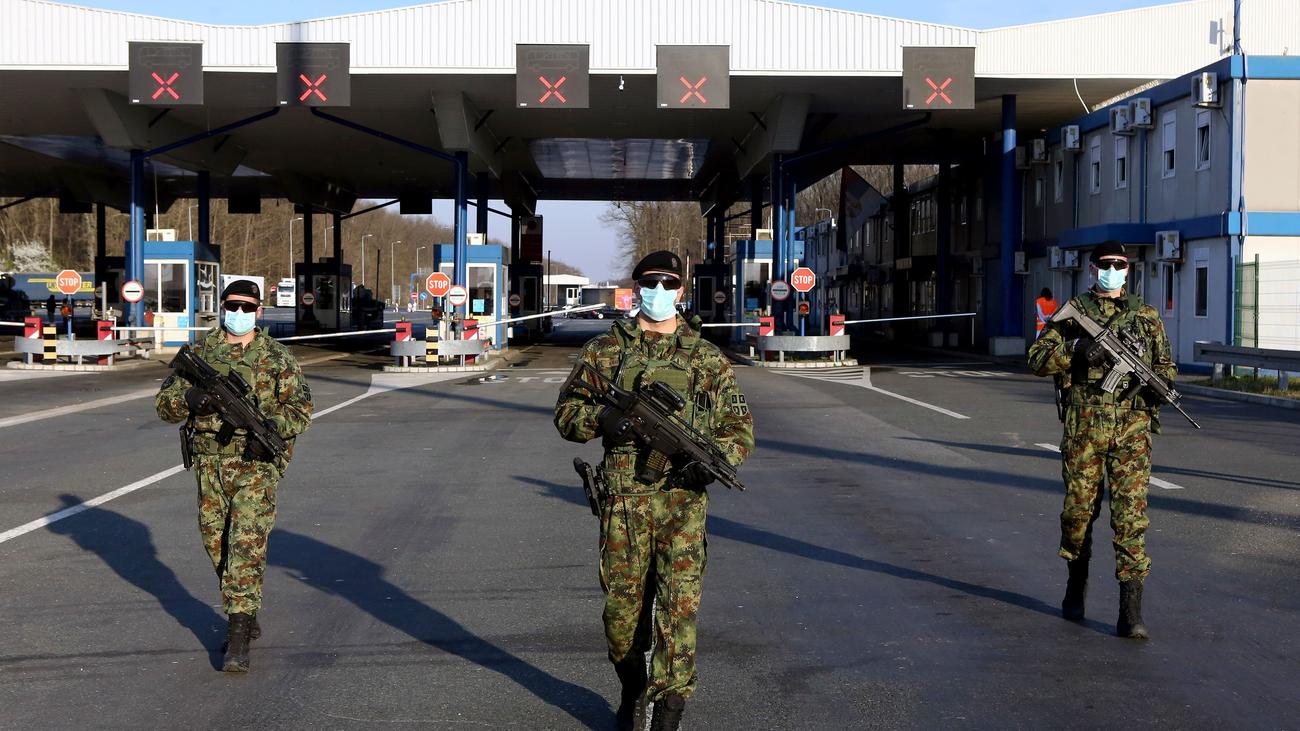 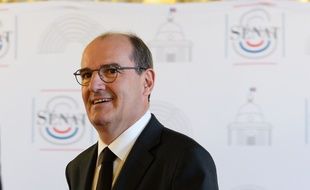