[NHK] AI = An officer at the time of a venture company that developed medical software that uses artificial intelligence was arrested for taking more than 2.9 billion yen...

AI = A director of a venture company that developed medical software that uses artificial intelligence at that time was arrested for arriving at more than 2.9 billion yen. I was arrested again for getting dressed.

According to the Metropolitan Police Department, from April 2017 to November 2017 when I was a director, I was suspected of embezzlement because I transferred 400 million yen from my company account to my account over 100 times over ATM It is

The former director Shimura was in charge of accounting for the company, and at ATM, he repeatedly remitted 3 million yen, which is the maximum amount of one remittance.

It is said that former director Shimura was arrested and prosecuted for taking over 2.9 billion yen from his company account through internet banking, and was used for FX transactions and mortgage repayment.

In response to the investigation, he said that he sent money, but was part of the company's asset management.

This company is using AI = artificial intelligence technology to develop medical image analysis software for finding diseases from brain images, and former director Shimura has been dismissed after he was found to be fraudulent. 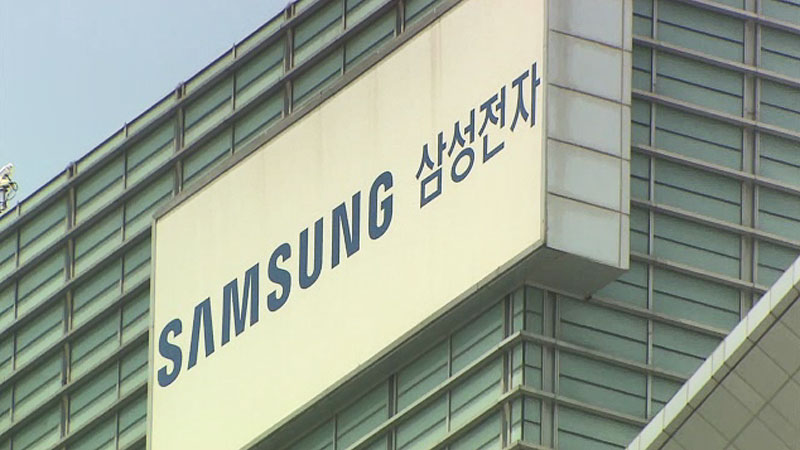 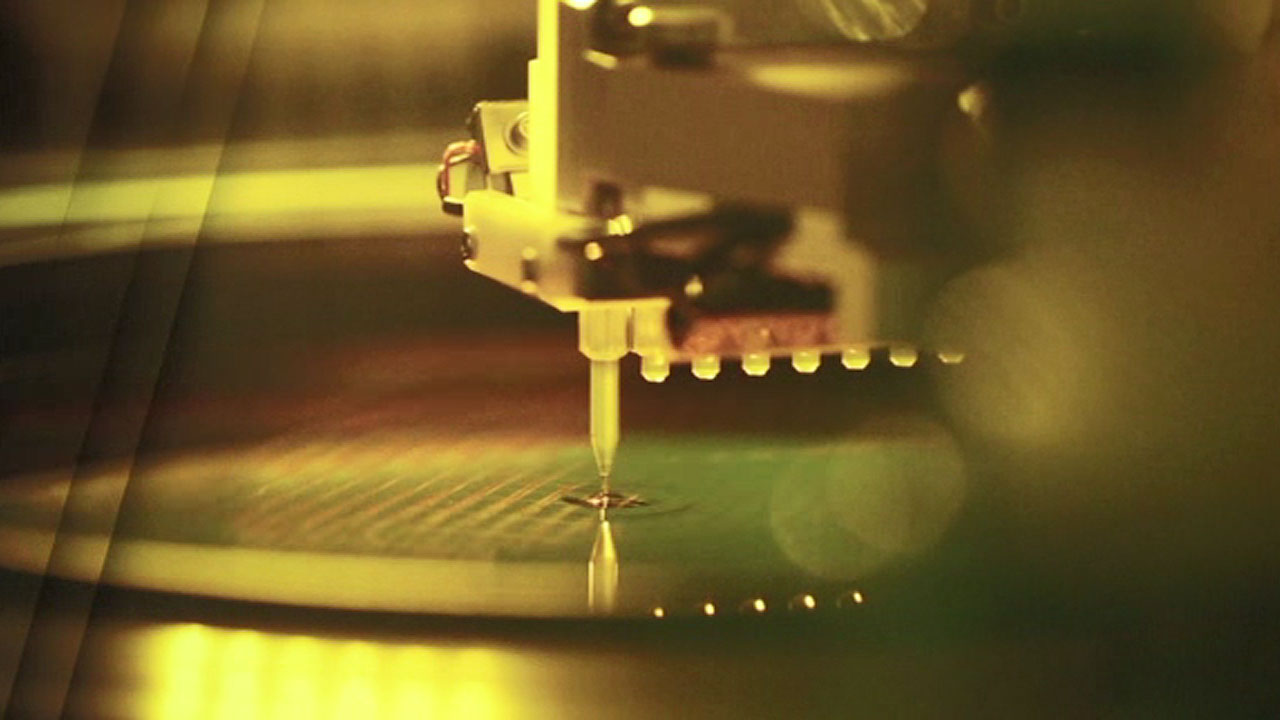 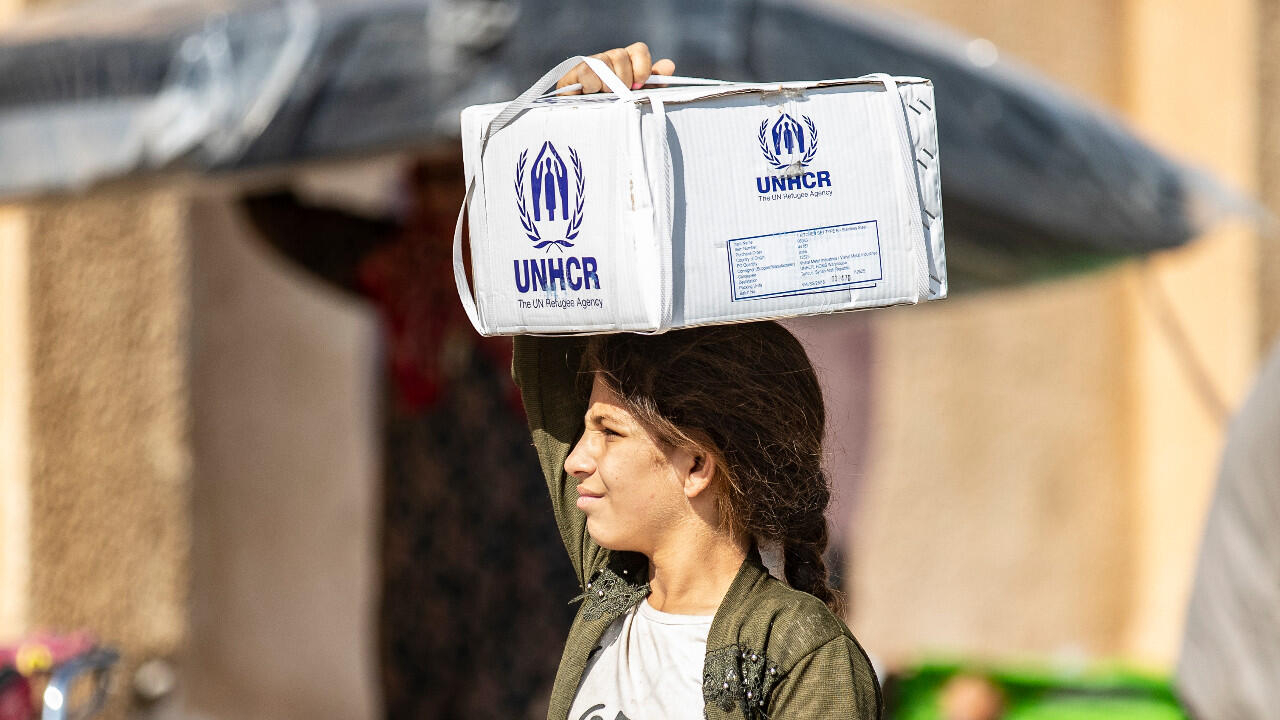 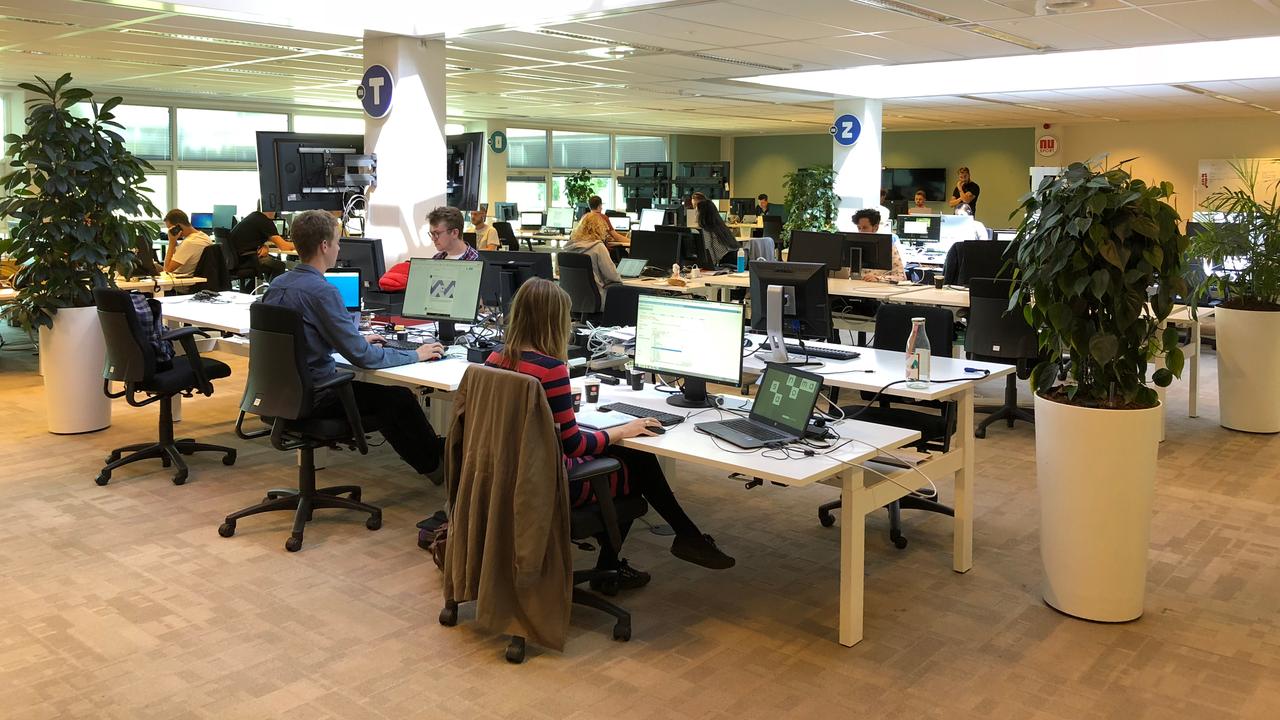