On Monday, the President of the Republic received the 150 members of the Citizens' Convention at the Elysée Palace, validating in passing a very large majority of their proposals. But what Nicolas Beytout retained were the messages distilled here and there in his speech by Emmanuel Macron to Edouard Philippe. 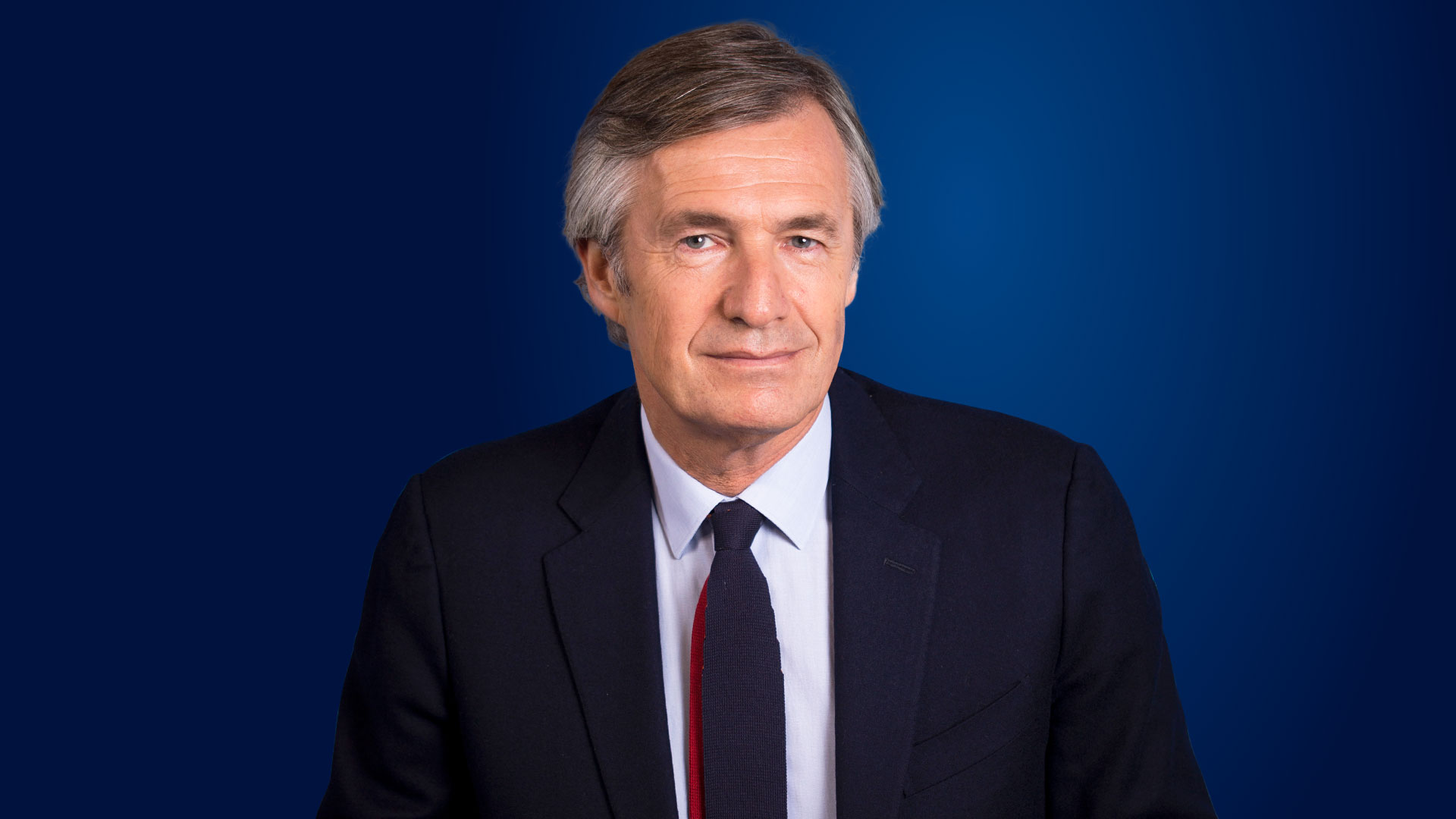 On Monday, the President of the Republic received the 150 members of the Citizens' Convention at the Elysée Palace, validating in passing a very large majority of their proposals. But what Nicolas Beytout retained were the messages distilled here and there in his speech by Emmanuel Macron to Edouard Philippe.

Back with you on Emmanuel Macron's speech to the 150 members of the Citizens' Convention. It contained, according to you, a series of messages directly intended for the Prime Minister.

You know what Anglo-Saxons call "body language", this way that one has to express by his behavior or his bodily attitude his feelings towards someone or a situation. I observed Edouard Philippe on Monday during the speech of the Head of State, and we cannot say that he had the full face of a man transported with joy by his brilliant electoral victory of the day before, at Haven.

Admittedly, Edouard Philippe had to spend a short and restless night celebrating his success. And then, he is rather of the British genre, while restrained. But still, frowns, closed face. At this point, it was showy.

Due to what? A political problem? A widening gap between the two heads of the executive?

The period is obviously special. Everyone is waiting for the reshuffle, and Edouard Philippe still does not know if he will stay. In these cases, we scrutinize the slightest message. And there were some, in Emmanuel Macron's speech: on the way of governing, on the fact of not stigmatizing people, of not dividing them, of not making them feel guilty. You have to listen to people, get them involved in the decision, otherwise, says Emmanuel Macron, it doesn't work. Since the Yellow Vests crisis, he thinks he has integrated this into his mode of government. But he also believes that Matignon remained too stiff, too stuck, not mobile enough or quick in action.

It is no secret that, in the management of the Covid crisis, Emmanuel Macron and Edouard Philippe had disagreements: on the rigor of confinement, the speed of deconfinement, government communication, their points of view were many times diverged. Same thing on the 80km / h: the President reminded with a mocking air that he knew what the inflexibility of Matignon had cost him in popularity: "months of work that are spoiled in a controversy". Everyone laughed except ...

... Edouard Philippe. And on the substance of the measures, there are also differences?

What we understand from his statements (including at the town hall of Le Havre, on the evening of his re-election) is that the Prime Minister is not an absolute fan of this participatory democracy. That it certainly does not place it on an equal footing with representative democracy, that of the elected representatives of the people, not that of the winners of a draw. And that he is a little worried to see on which pedestal this Citizen Convention is installed, as it is flattered, it is caressed in the direction of the hair, even when it proposes coercive measures which can be brutal.

Certainly, Emmanuel Macron is in a completely different state of mind. And he did yesterday before the "150" an exercise in pure politics, with what is needed demagoguery. He, as promised, transmitted "without filter" the recommendations of the Convention to the government and to Parliament (except three or four), with the responsibility for them to get away with it. And he also gave the "150" a right to alert, a right to denounce the government if his action did not follow. What, when one is Prime Minister, frown. 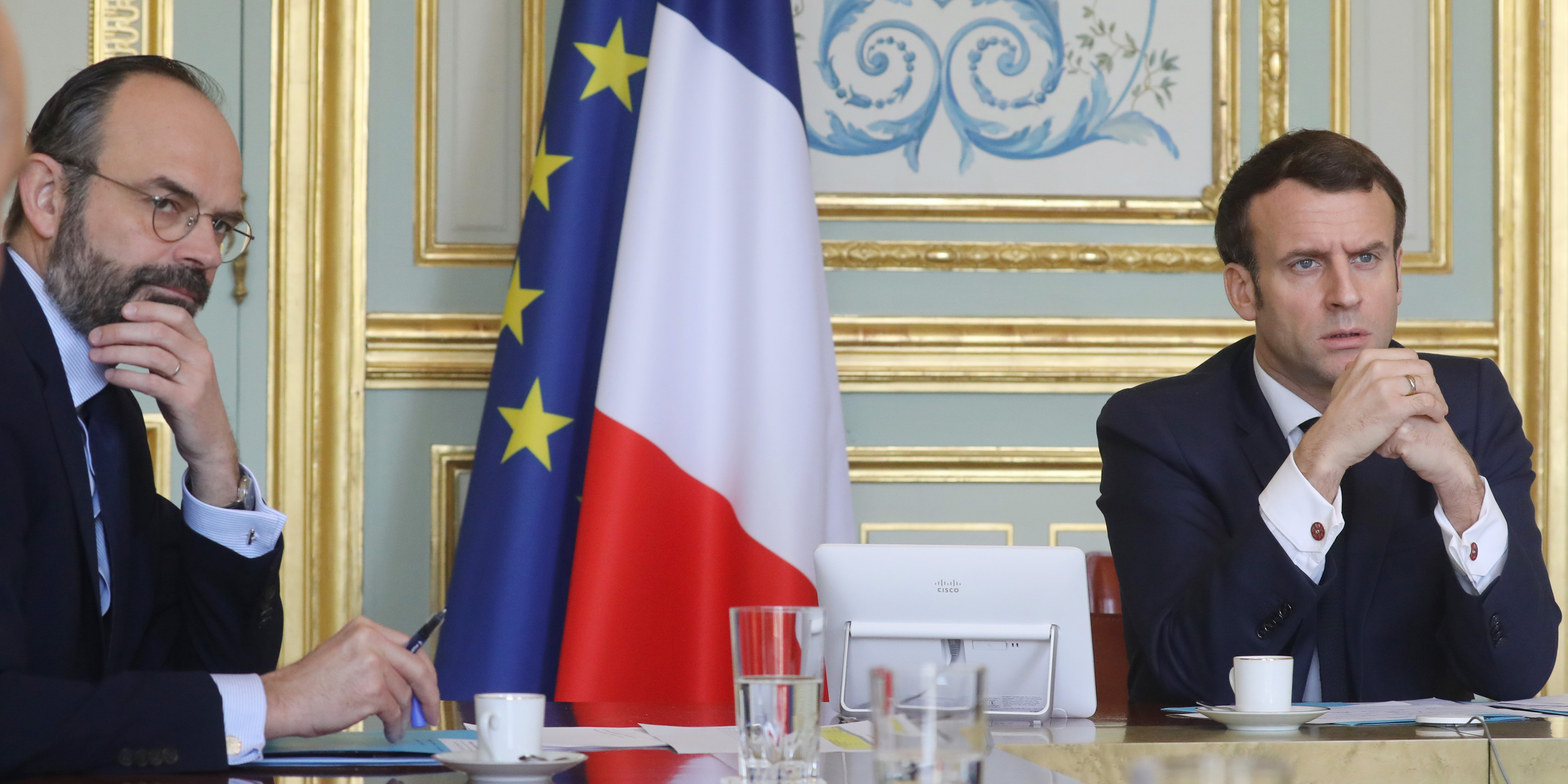 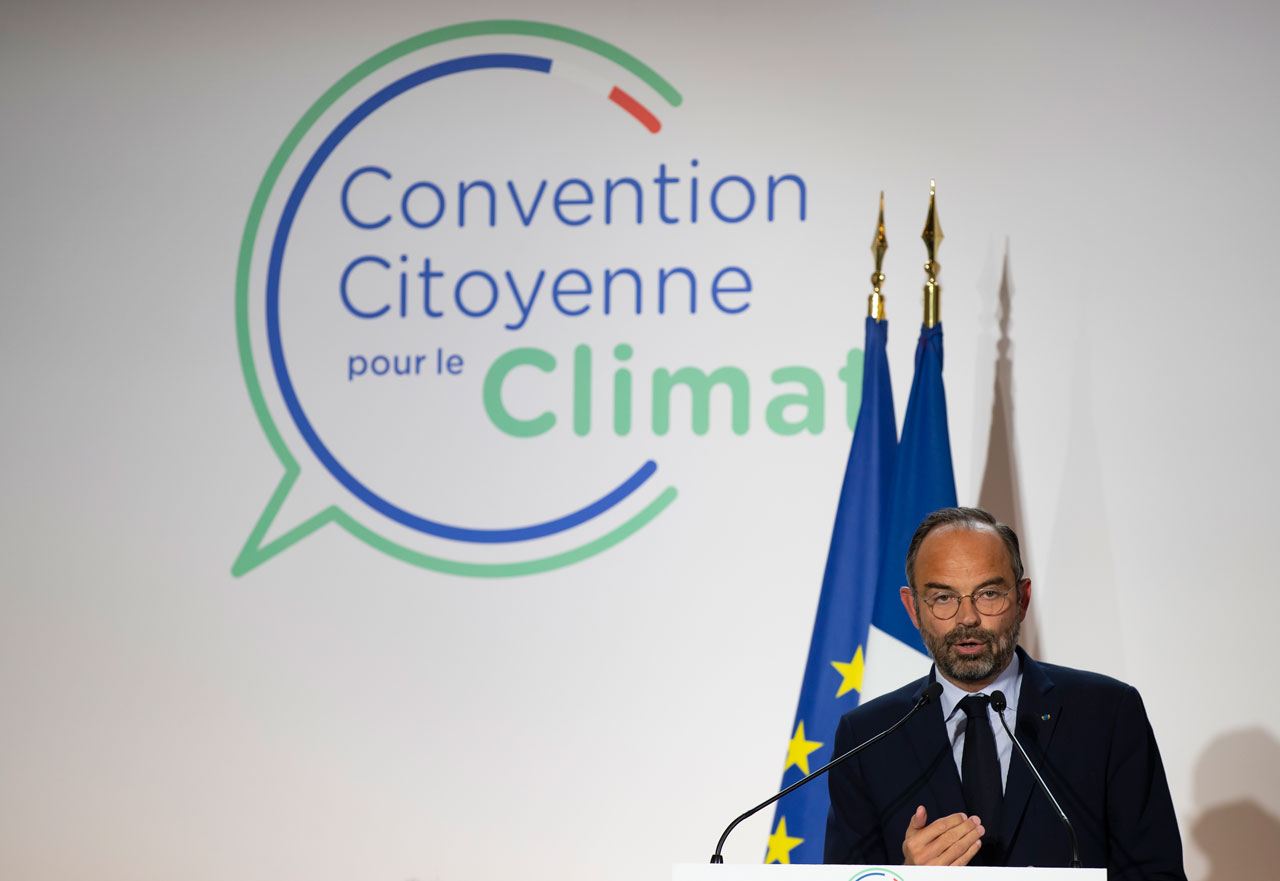 News/Politics 2019-10-05T06:31:28.121Z
Launch of the Citizen Convention for the climate: "nothing is forbidden" promises Édouard Philippe 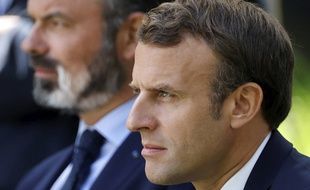 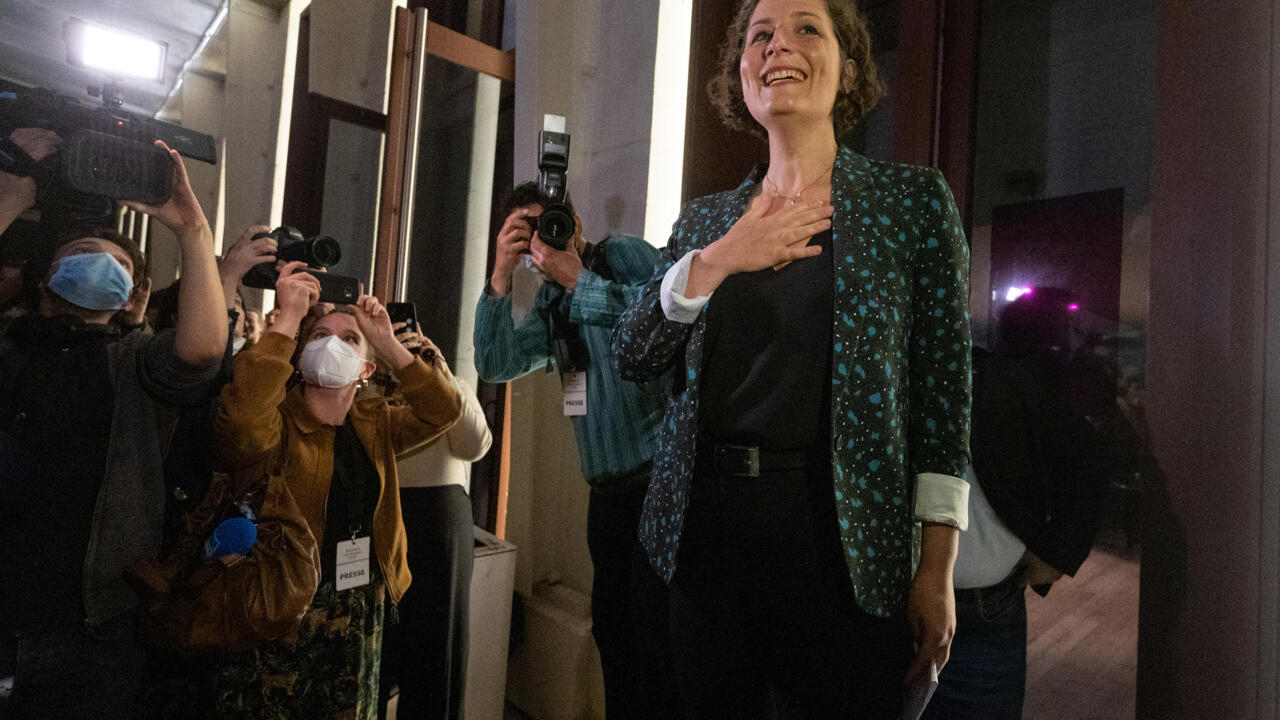 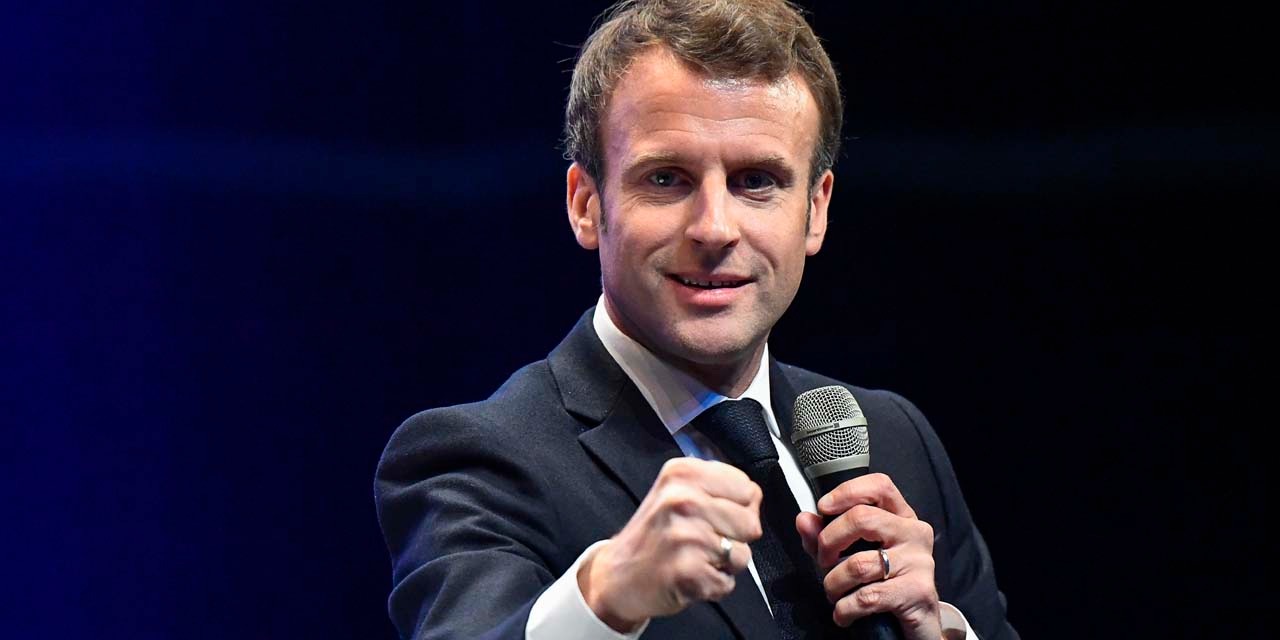 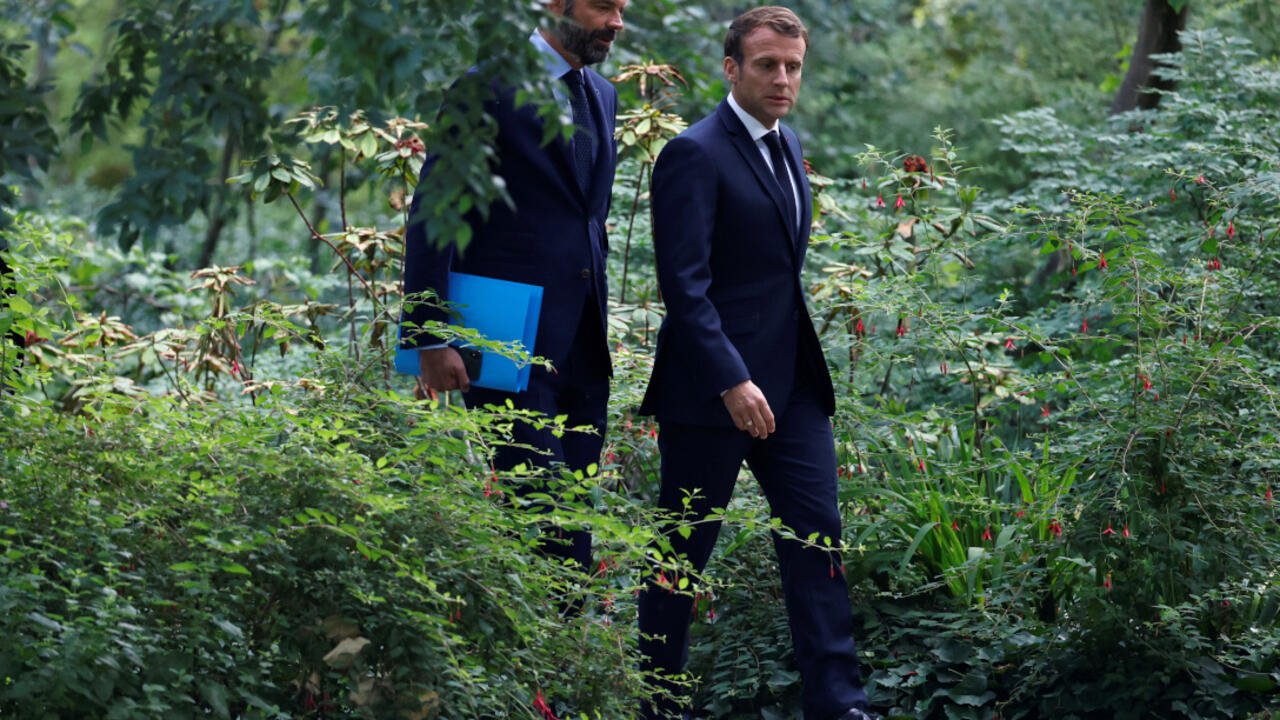 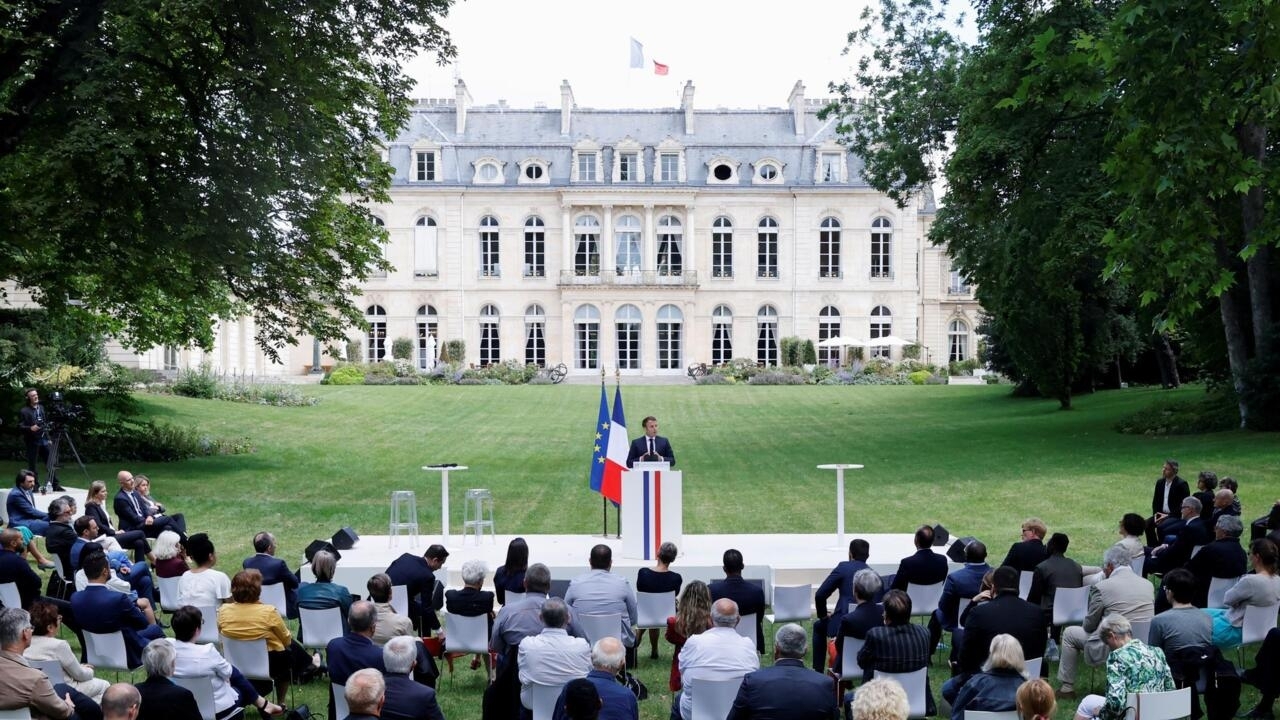 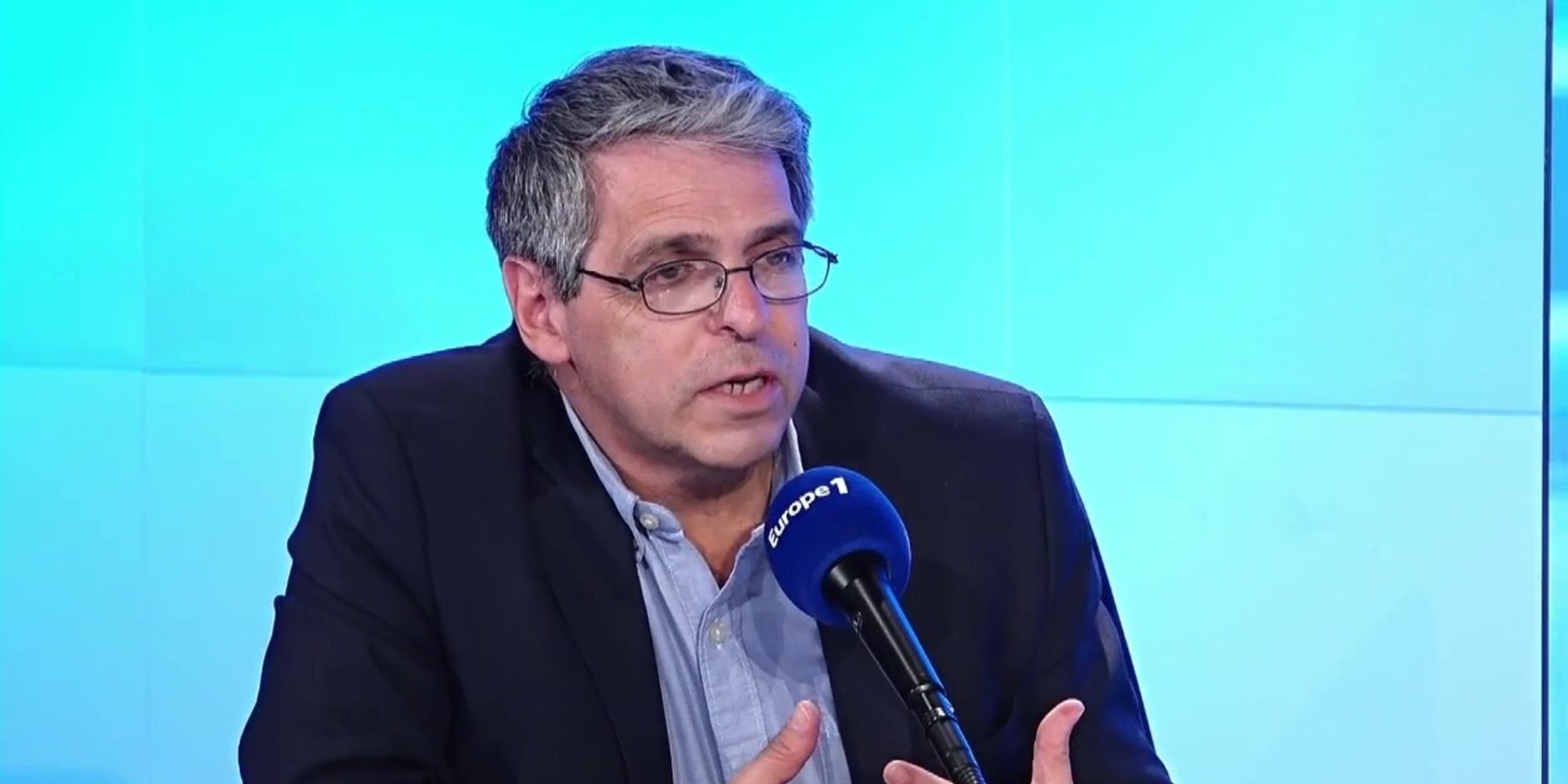 Life/Entertain 2020-06-28T19:11:08.974Z
After the municipal elections, Macron and Philippe will receive the citizens' agreement together on Monday 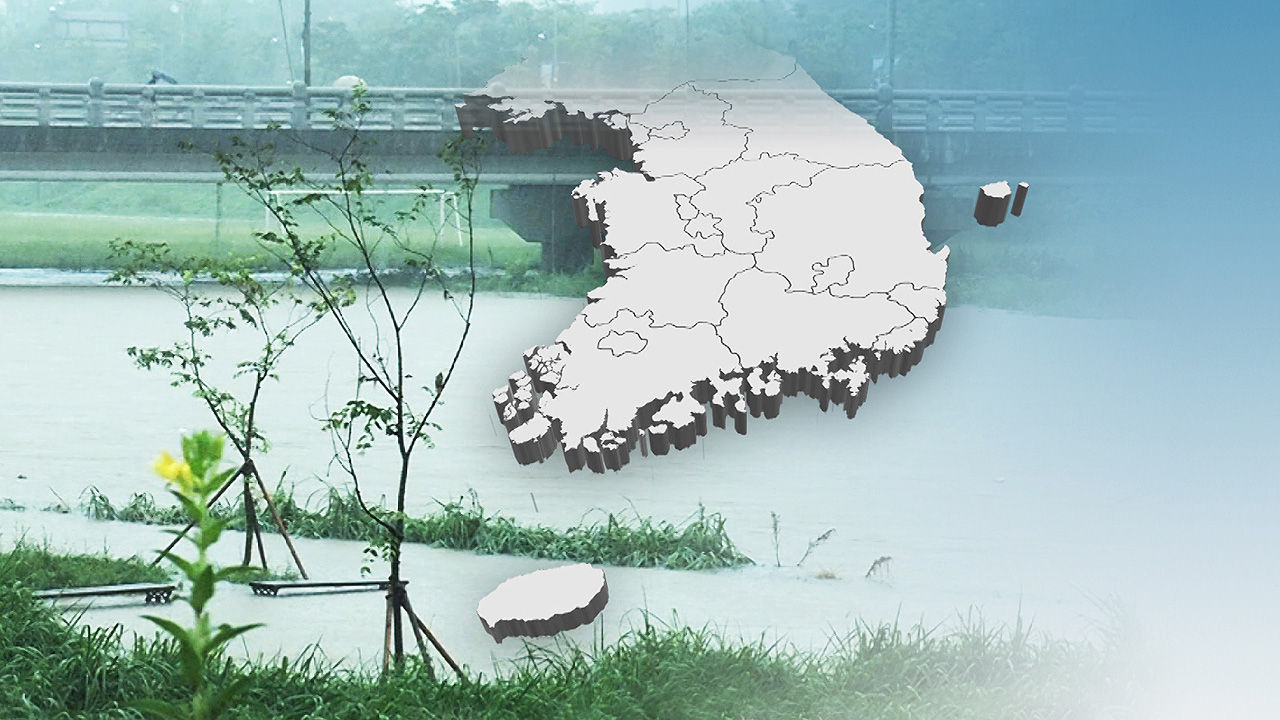 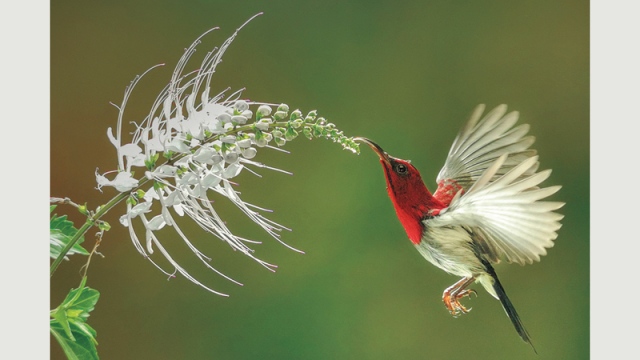