Most people know Fred van Leer as the cheerful stylist and presenter who is very active on social media, but Van Leer also wants to show the lows in his life to the viewer in the three-part documentary Fred: The Other Face. In conversation with NU.nl, Van Leer says that he therefore did not want to cut out less positive statements from his friends from the documentary. 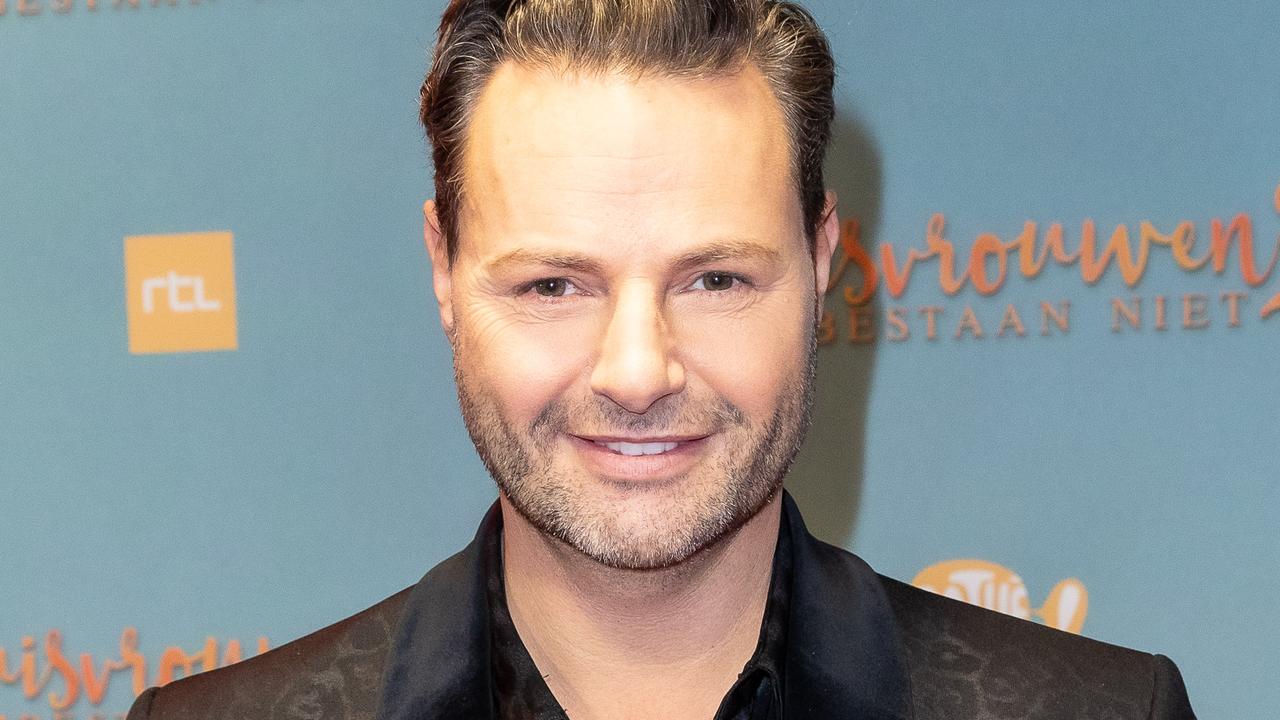 Most people know Fred van Leer as the cheerful stylist and presenter who is very active on social media, but Van Leer also wants to show the lows in his life to the viewer in the three-part documentary Fred: The Other Face . In conversation with NU.nl, Van Leer says that he therefore did not want to cut out less positive statements from his friends from the documentary.

In the documentary, for which Van Leer was followed for a year, his hectic existence is portrayed. Colleagues and friends, such as Irene Moors and Nikkie de Jager, are also interviewed about Van Leer and their relationship with him. "They say the truth, I think it is important that they can and dare to be critical," says the presenter and stylist.

"It is not always laughing, screaming, roaring. I can be a pain in the ass. In the documentary, a friend says that it is difficult to work with me. But she thinks that, for others it will not be so. "

Van Leer did not have other critical remarks cut out either. "If my manager worries about me because I'm so busy, I'll leave that fragment in. Because I understand she feels it. And when my tour manager says my busy life makes me come home to an empty house, then I don't cut it out. I see it, I hear it, do what I can with it, but in the end I decide how my life looks. And I work hard at it, but at the same time I also make it a party. "

'I immediately thought: we will not do this'

The documentary was made by Jonathan de Jong, who collaborated with Van Leer on the program Say Yes to the Dress . "At the end of the recording, he presented the idea to me." Van Leer was not enthusiastic. "I immediately thought: we are not doing this. I have been asked more often if I wanted to make a reality series about my life, but every real life soap that I have seen, I found complete horror."

Van Leer let the idea sink in and changed his mind. "I liked having a document about a certain time of my life. I do so many things, but because I am mainly concerned with tomorrow's success, I am not concerned with today's success."

2019 was a busy year for the presenter and stylist. He made a theater show, created a line of clothing and Christmas balls and appeared in several programs. "This is who I am. My life is full of ups and downs, but in the documentary the focus is mainly on the Fred that most people don't know. So I think the viewer will get a different image of me."

Fred: The Other Face

The operations on his shoulder that he had to undergo after an infection were a low point for Van Leer last year.

"After the third operation, I felt so bad and miserable," says the stylist. "Shortly afterwards, I had a nice conversation with a friend. She said," This could also be the tipping point in your life. " That got me thinking. The strength of the idea that you can turn everything around yourself, I believe in that. Not much later, the doctor told me I could go home sooner than expected. "

Although many of Van Leer's friends and colleagues are worried about his full agenda, he does not envision a calmer life. "The busiest period in my life has now been. In the meantime I have the luxury that I can choose from the projects I do. I am now running very cool new programs. But I also realize: if I don't work hard "I can't live the life I'm living now. Like Tommy Cooper, I'm going down in battle: I'm on stage and suddenly fall over."

Fred: The Other Face can be seen on Videoland from Friday.