The Carmen Thyssen Andorra Museum has announced this Thursday the presentation, on June 30, of the "Mata Mua", by Paul Gauguin, object of controversy for his departure from the Thyssen The Carmen Thyssen Andorra Museum has announced this Thursday the presentation, on June 30, of the "Mata Mua", by Paul Gauguin, object of controversy for his departure from the Thyssen in Madrid in the framework of the negotiations for a transfer agreement to Spain from the Baroness's private collection.

The Andorran museum has called the media to present the work at a press conference by the artistic director and curator of the Thyssen-Bornemisza Collection, Guillermo Cervera, although it does not disclose more details about the arrival of the painting in this center or your plans for it.

The departure of "Mata Mua" from the Thyssen Bornemisza Museum in Madrid last April aroused strong controversy, as it was removed from the museum when the facility was closed due to the coronavirus crisis and because it was considered blackmail to close stalled negotiations. for years.

In addition to "Mata Mua", the jewel in her collection, Baroness Carmen Thyssen took three other paintings: "Martha Mckeen de Wellfleet" (1944), by Hopper -which is now on loan for an exhibition in Basel-; "The Charing Cross Bridge" (1899), by Monet and "Race Horses in a Landscape (1894), by Degas.

All the works are of great value, but "Mata Mua" (translated as "Once upon a time"), is the most exceptional and its possible sale at auction would reach a record figure.

The work "had a definitive export license since December 13, 2019" due to administrative silence, so no one could oppose its departure, according to a letter sent to Efe by the Secretary General for Culture of the Ministry of Culture and Sport, Javier García Fernández, before the "fanciful information spread" about the departure from Spain of Gauguin's work.

However, Carmen Thyssen wants the "Mata Mua" to stay in Spain and for this reason, she is willing to continue negotiating with the Government a new agreement for the transfer of her collection, her lawyer, former minister Ángel Acebes, told Efe. .

With all this background, the press call of the Andorran museum has all the ingredients to have a large presence of the media on the 30th, waiting to know if Andorra will be the final destination of Paul Gauguin's work. 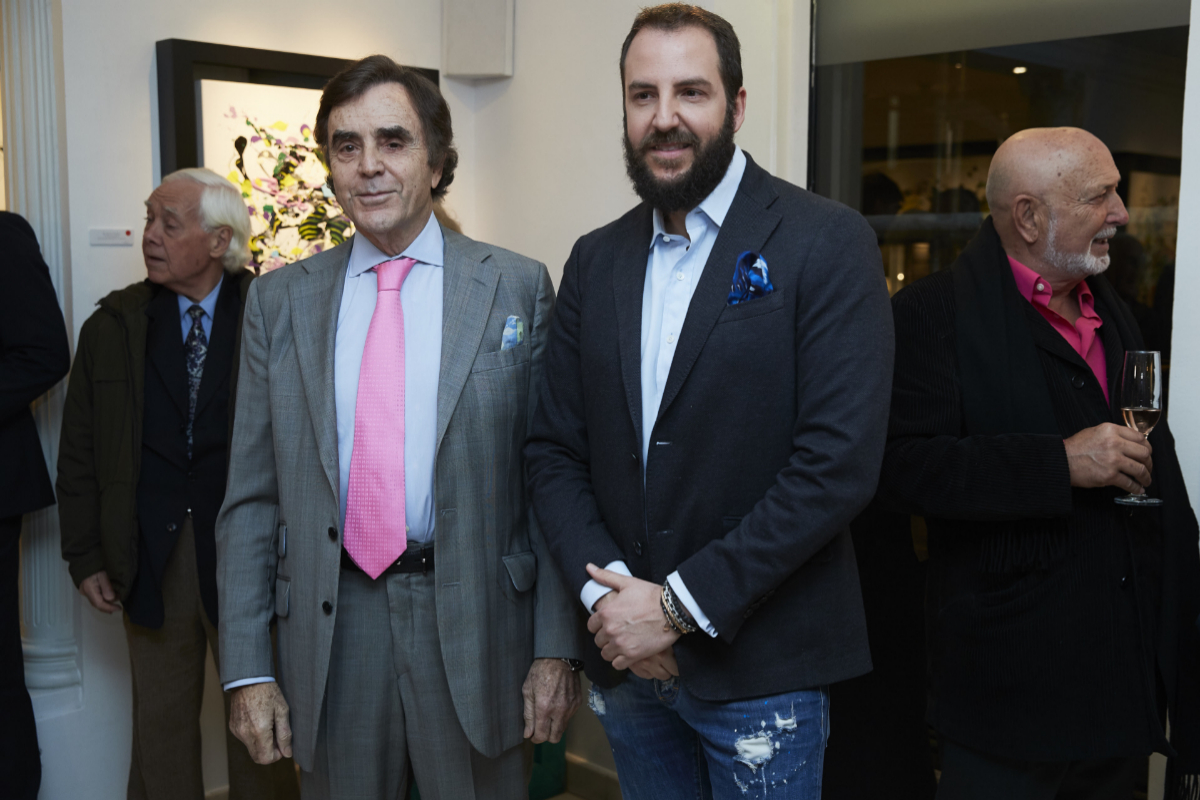 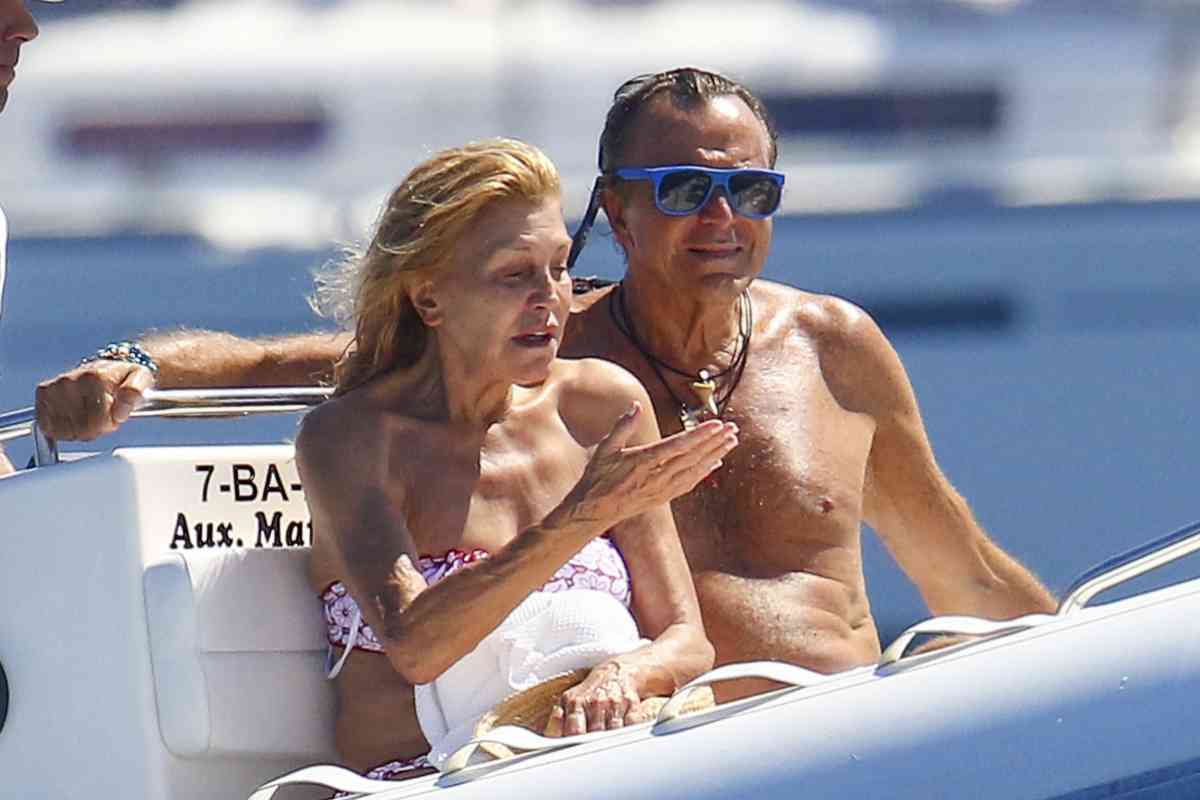 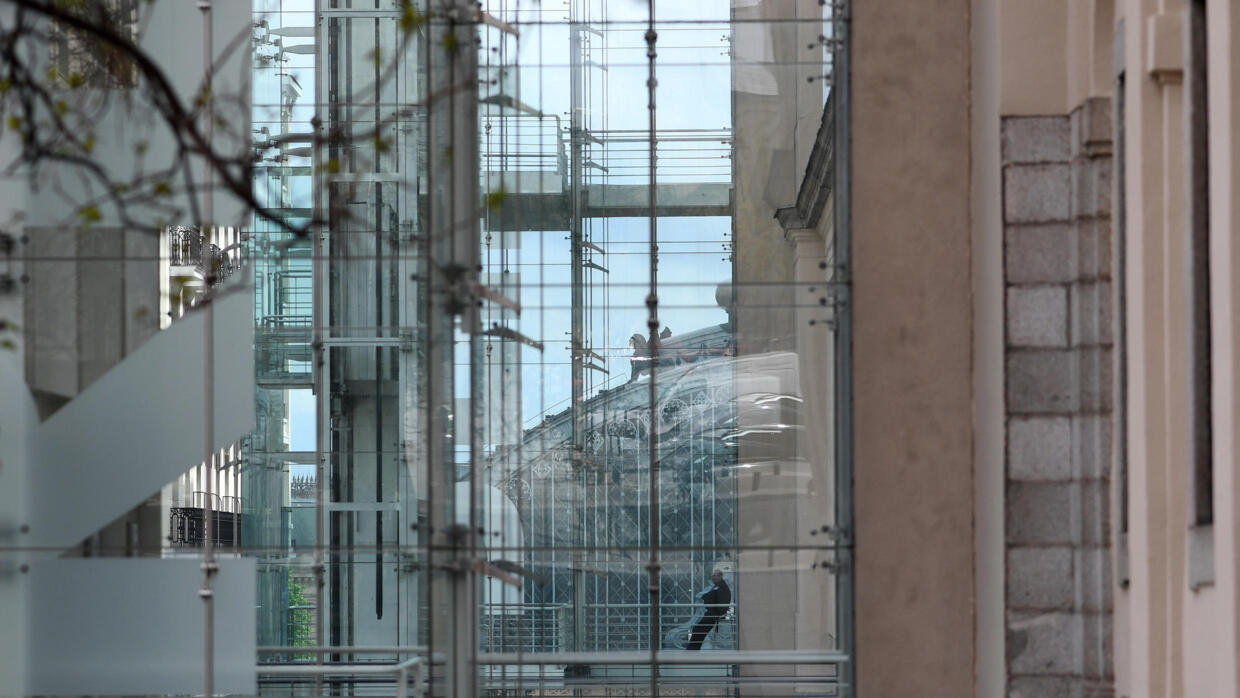 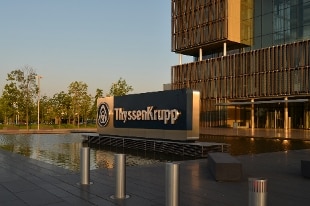