The choreographer-tutor of the State Academic Bolshoi Theater, People's Artist of the USSR Nikolai Fadeyechev, died in his 88th year of life. 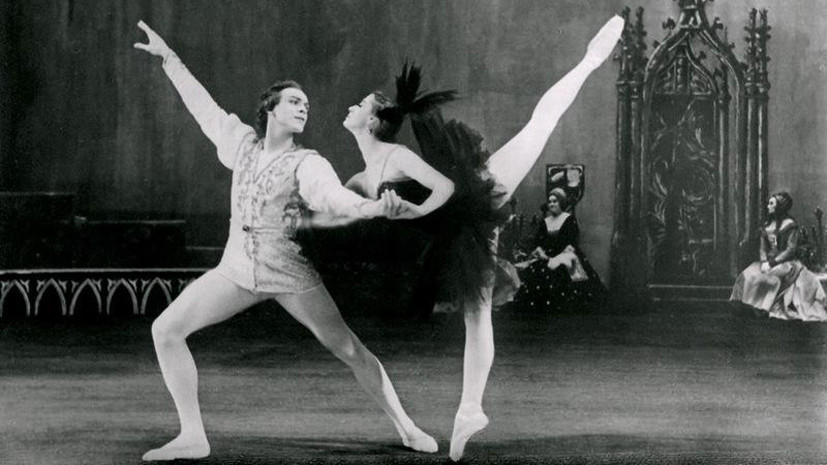 “This morning it became known that Nikolay Borisovich died of heart failure in the 67th hospital,” the theater’s press service quoted TASS as saying.

It is noted that Fadeechev was a member of the Bolshoi Theater ballet troupe for 25 years, and then became a tutors choreographer.

Earlier it was reported about the death of the actress from the film "White Sun of the Desert" by Galina Dashevskaya.