Increase in travel across prefectures First weekend after self-restraint New Corona 12:21 on June 22

NTT Docomo is collecting data of people from all over the country in the form of protecting privacy based on the information of mobile phone base stations. This weekend, 21st and 20th, from the place where we live to another prefecture. We analyzed the trends of people who moved to.

It can be seen that the movement of people increased due to the relaxation of self-restraint.

On the other hand, as of 3:00 pm on the 21st, the number of people in each area was the same as before the spread of the infection, compared to the average of holidays from mid-January to mid-February ▽
25.4% around Shinjuku Station ▽
26.1% around Umeda
▽ 29.3% around Nagoya station ▽
19% around Fukuoka Tenjin ▽
5.7% around Sapporo station
.

The population has returned from 70% before the infection spread to about 90%.

Life/Entertain 2020-06-20T03:09:25.375Z
Asahiyama Zoo In Corona, even if the number of visitors drastically decreases, it will be gradually gradually reduced by self-restraint

Life/Entertain 2020-04-24T09:43:42.141Z
"Self-restraint for traveling across prefectures" jointly declared by the six prefectures of Tohoku and the governors of Niigata prefecture 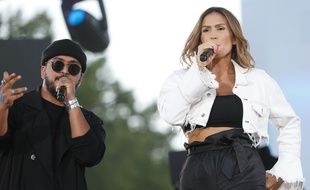 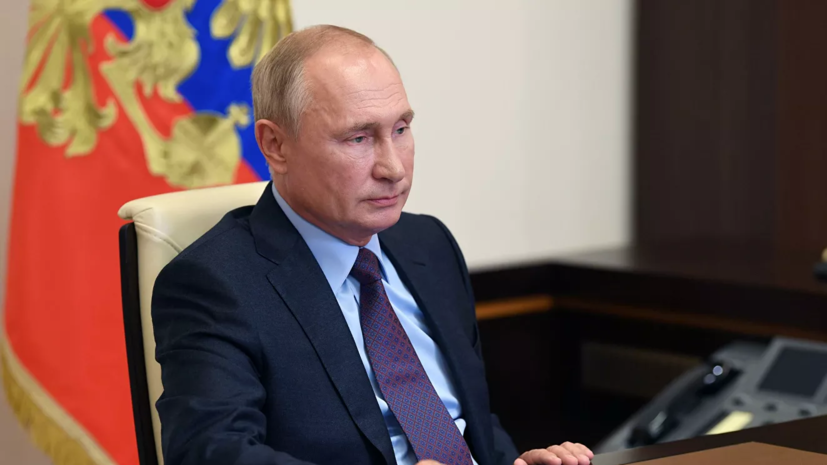 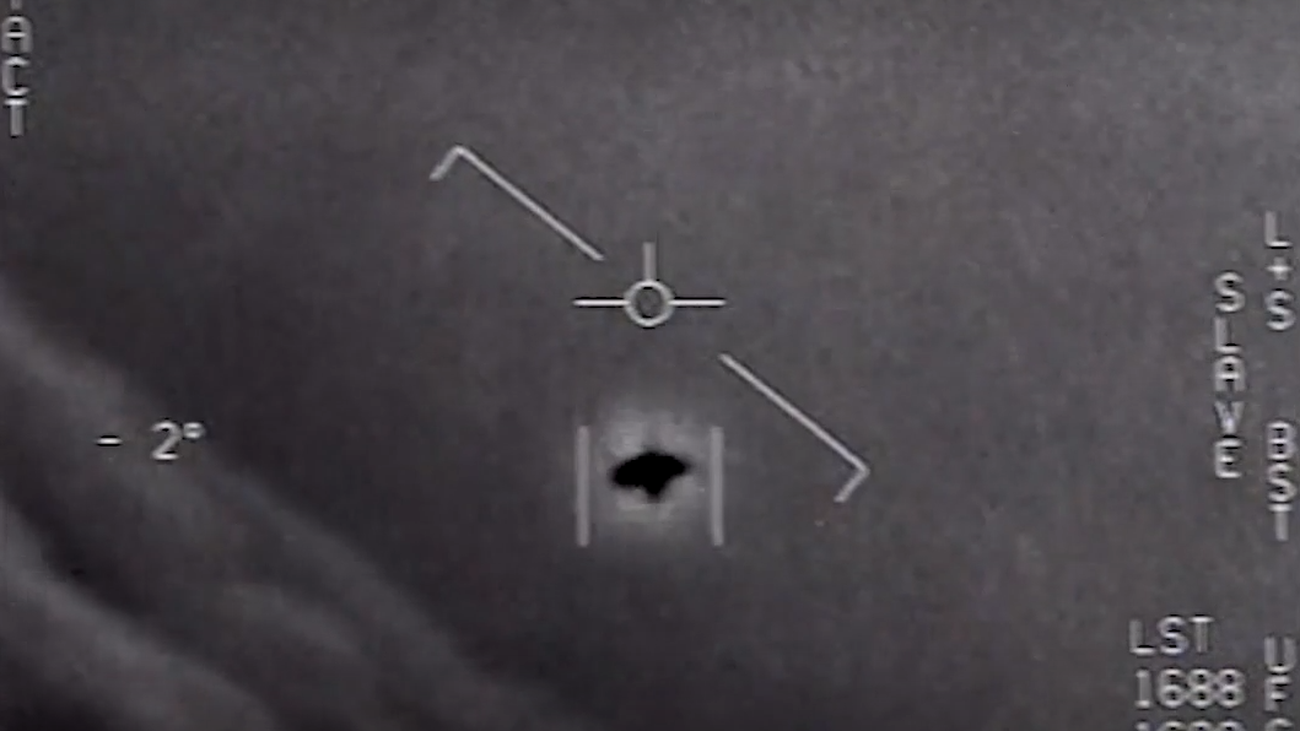 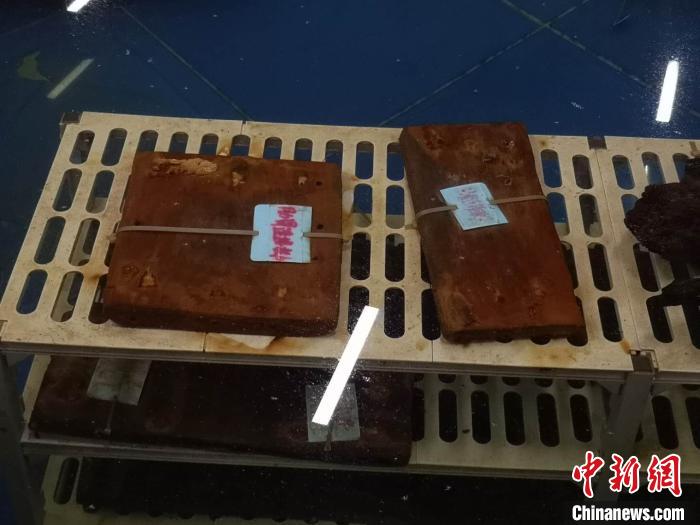