[NHK] Regarding last year's House of Councilors election in which Senri Kawai was elected for the first time, her husband, former Minister of Justice Katsuyuki Kawai and Representative Kaori, asked the local council to collect votes...

Request for arrest warrant for Mr. and Mrs. Kawai to arrest even this afternoon Upper House election Suspected acquisition June 18 12:38

The prosecutor's office was suspected that his husband, former Minister of Justice Katsuyuki Kawai and Representative Kaori, distributed cash to local lawmakers for the purpose of requesting a vote over last year's House of Councilors election, which was first elected by Representative Kaori Kasai. Was interviewed with the people concerned that Mr. Kawai demanded an arrest warrant on the suspicion of acquisition for violation of the Public Offices Election Law. It is suspected that prosecution authorities will arrest Mr. and Mrs. Kawai on the afternoon of the 18th, due to the suspicion that about 100 million local parliamentarians distributed about 25 million yen in cash during the conservative election war.

The prosecution's authorities demanded an arrest warrant from former Minister of Justice Katsuyuki Kawai (57), who left the LDP, and Senator Kawai, a wife of former Minister Kawai's wife (46).

According to the people concerned, former Minister Kawai has been a local member of the Hiroshima prefectural assembly and executives of the supporters' association since March last year when Representative Satari announced his candidacy for the House of Councilors election in July last year, in order to request a summary of votes. There is a suspicion that about 24 million yen in cash was distributed to nearly 100 people and Senator Satoshi himself distributed 100,000 yen in cash.

Prosecutors are expected to investigate Mr. and Mrs. Kawai on the afternoon of the 18th and arrest them for suspicion of acquisition for violation of the Public Offices Election Law.

In March last year, Senator Satoshi was appointed as the second candidate of the party with the support of the LDP headquarters in the House of Councilors Hiroshima constituency, and after a fierce conservative election campaign with the current prefectural organization promoted by the local prefectural federation organization. I won the first time.

A series of cases started after the suspicion that the Senator's camp paid illegal payment to so-called Miss Uguis was an unprecedented acquisition involving local politics by the wife of the former Minister of Justice who was the top of the legal administration. It is expected to develop into an incident.

Mr. and Mrs. Kawai left the Liberal Democratic Party on the 17th, but according to the people concerned, they said they did not illegally act and said they would not resign. 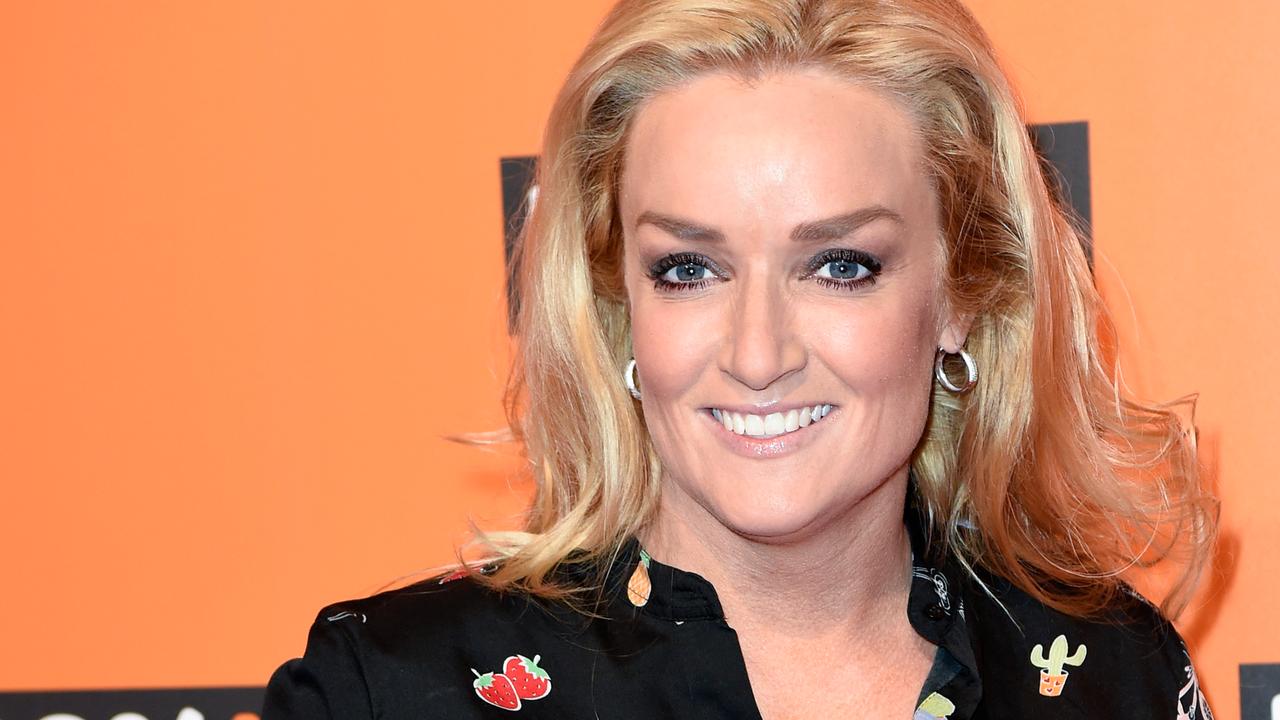