[NHK] A 59-year-old producer of NHK Educational, an affiliate of NHK, acts indecently to a female high school student in Tokyo and shoots an image...

A 59-year-old producer of NHK Educational, an affiliate of NHK, has been arrested by the Metropolitan Police Department for filming an image of a high school girl who was obscene in Tokyo.

The arrester was Shinya Kikuchi (59), a producer of the NHK Educational Faculty of Languages.

According to the Metropolitan Police Department, in July 2018, a high school girl who was 17 years old at the time of a rental house in Sumida-ku, Tokyo, was obscenely acted, and there is a suspicion that the child pornography prohibition law was violated for taking an image. ..

By calling a female high school student I met through Twitter, I admitted to the investigation that I filmed while knowing that I was a minor, and denied that I was obscene.

Kikuchi Producer is in charge of radio language programming.

NHK Educational commented, "I am sorry that the employee was arrested. We will confirm the facts and take strict actions." 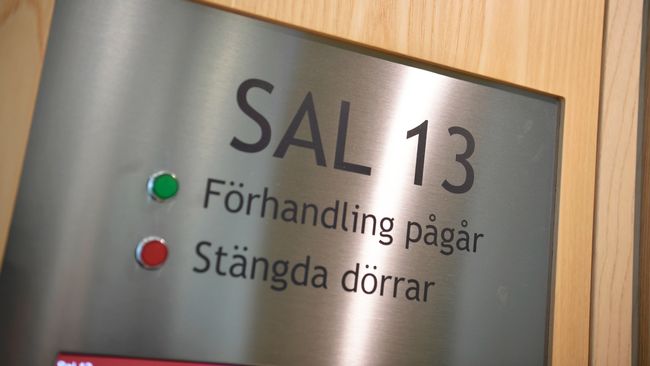 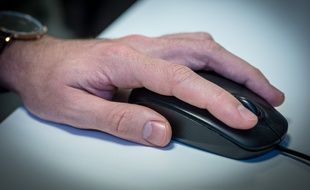 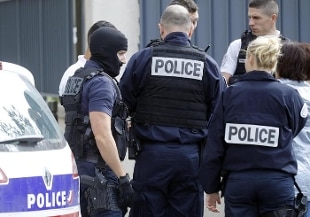 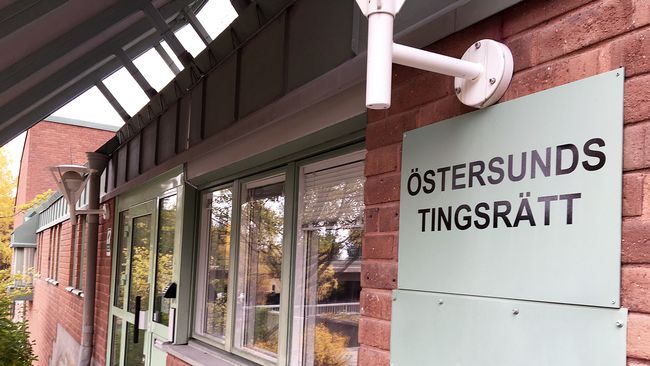 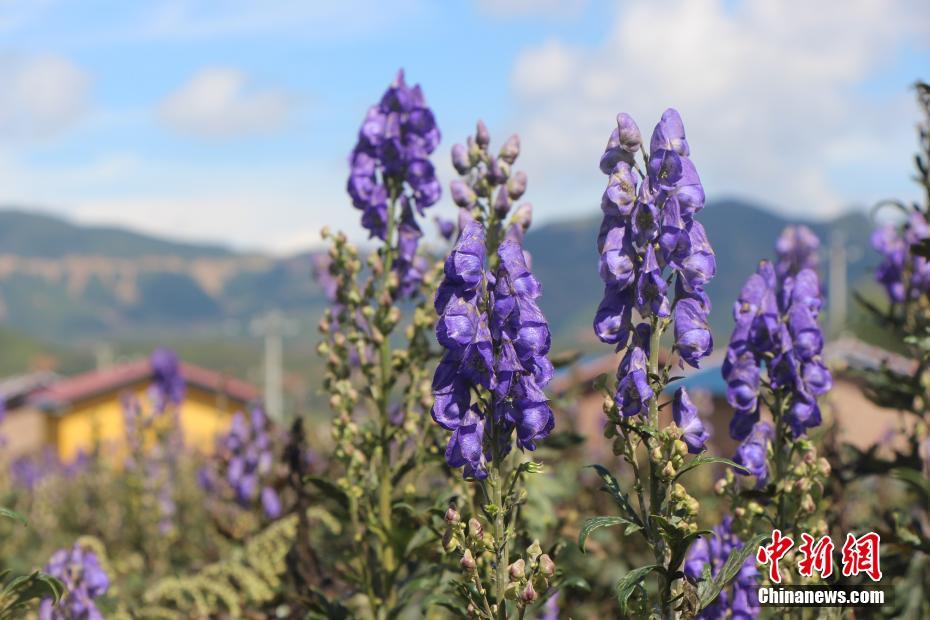