[NHK] More than 100 people, believed to be the destination of cash seized by the prosecution's authorities, in an election violation by a member of the House of Representatives Kaori Kawai who left the LDP...

A list containing more than 100 people, who are believed to be the destination of the cash seized by the prosecution's authorities in an election violation case by a member of the House of Councilors Kawai Kaori who left the LDP, is managed by a husband's personal computer of former Minister of Justice Katsuyuki Kawai I was able to newly understand what had been done by interviewing the people concerned. The prosecutor's office is suspected that former Minister Kawai led a large-scale cash acquisition and that Representative Satoshi was also distributing some cash, and it is expected that a prosecution will embark on a full-scale investigation on suspicion of violating the Public Offices Election Law. I will.

With regard to the House of Councilors election in July last year, which was first elected by Representative Satoshi Kawai, husband Katsuyuki Kawai's former Minister of Justice requested 20 million yen for close to 100 members, including local legislators and supporters, with the intention of requesting a summary of votes. The prosecutor's office is pursuing the criminal liability of Mr. and Mrs. Kawai because he suspects that Mr. Satoshi himself had also distributed some cash.

According to the people involved, the prosecutor's office has seized multiple lists of more than 100 names and amounts, including local legislators and executives of the supporters group, who are believed to be the destination of cash from Mr. and Mrs. Kawai's home, It was newly found that these lists were also managed by Kawai's personal computer at the office.

The prosecution's hearing from local lawmakers and others on the list confirmed that most of the nearly 100 suspected cashers had received cash from former Minister Kawai and Senator Kakari. Is there.

The prosecutor's office is likely to have seen former Minister Kawai lead a large-scale cash acquisition, and is expected to embark on a full-scale investigation on suspicion of the acquisition of the Public Offices Election Law.

Life/Entertain 2020-06-19T21:33:36.139Z
Election violation cases of the previous ministers Do you recognize the purpose of collecting votes by providing cash? 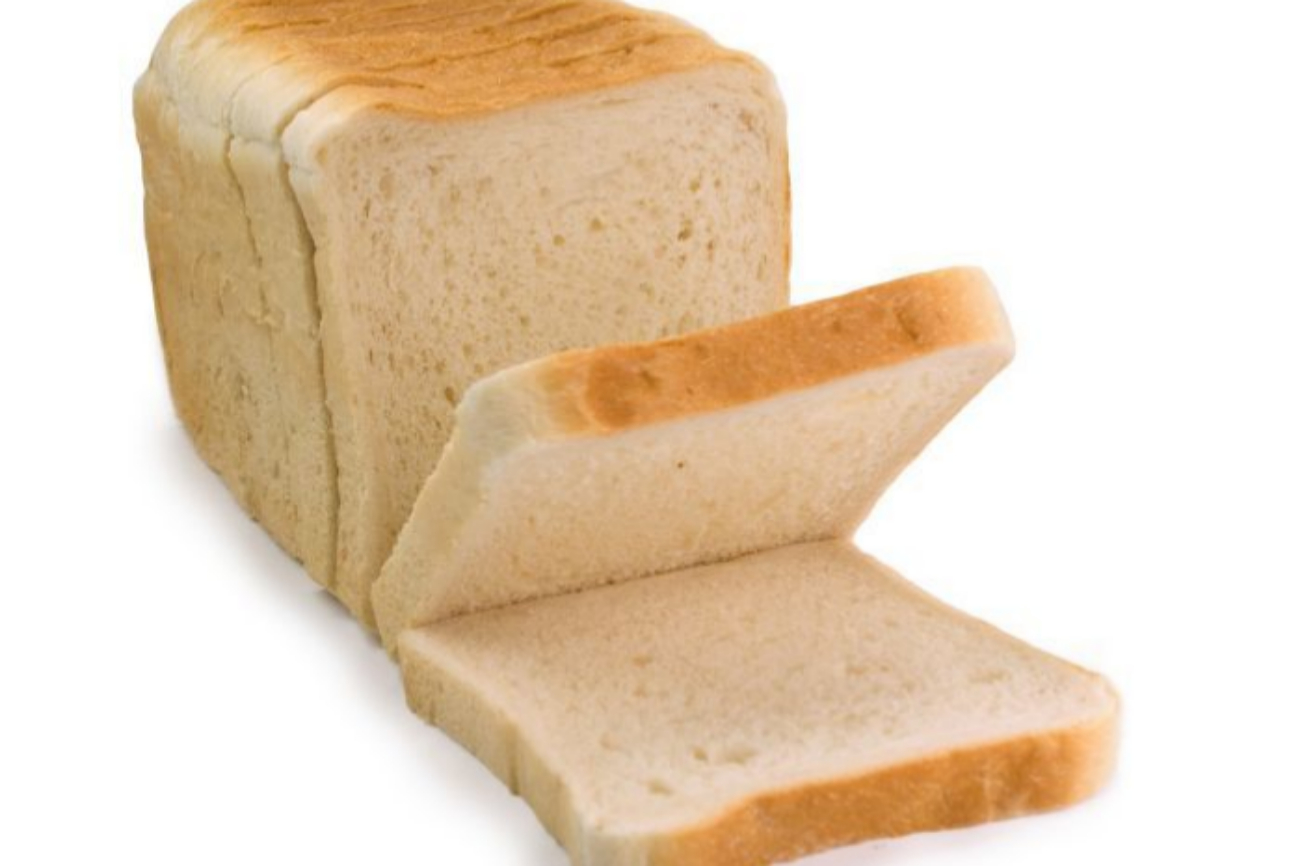 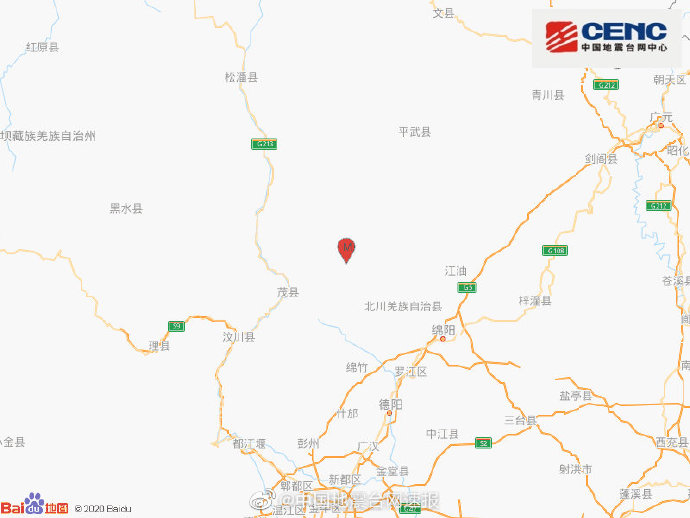